Valentine's Day isn't one of those holidays that we go all out for.  On the flip side of that, we do like to do a little bit to celebrate with the kids!  This year, Valentine's Day happened on a Sunday (and right before a week-long Winter Break for us!), so the kids both celebrated Friday the 12th at school. 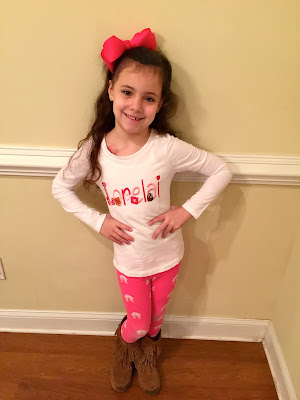 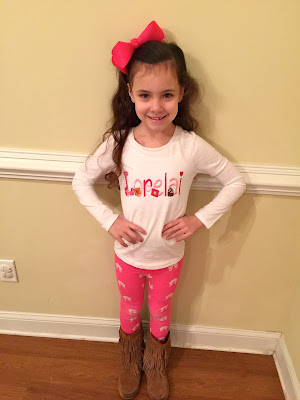 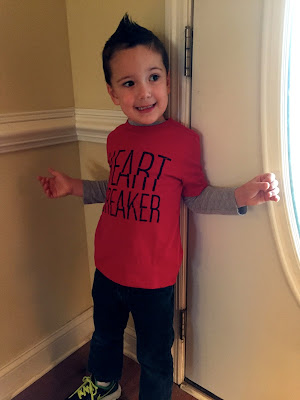 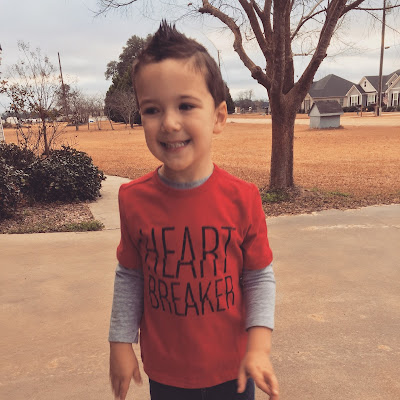 LL's class had a little celebration (but nothing really big enough for parents to come), but Cooper's class had a party.  Matt had to spend the day at home doing yard work in preparation for LL's party the next day, and I couldn't take off school, so Gigi and Poppy went to Cooper's school to be at his party with him.

When they got there, the kids were still out playing on the playground. 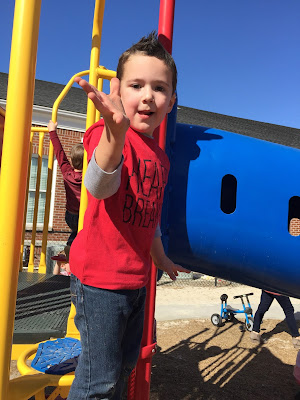 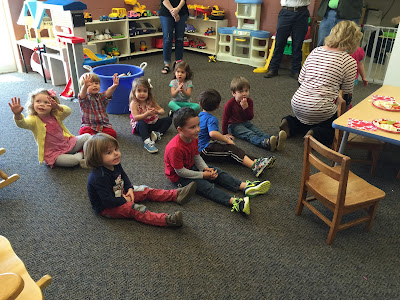 I love how they sat all the boys at one table and the girls at the other. 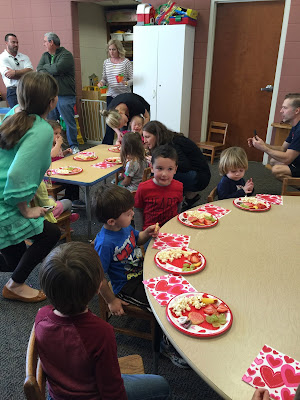 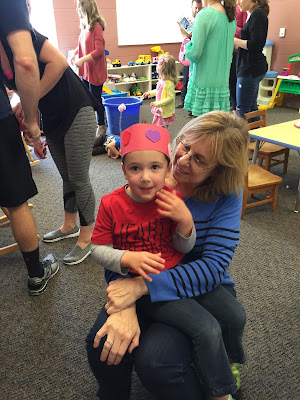 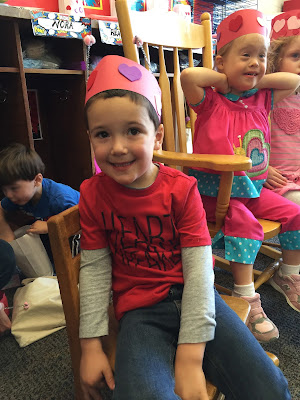 My love bug!  (And yes - bless his pants.  They're all getting too short!  But I refuse to buy new pants at the end of February.  We'll be in shorts soon!) 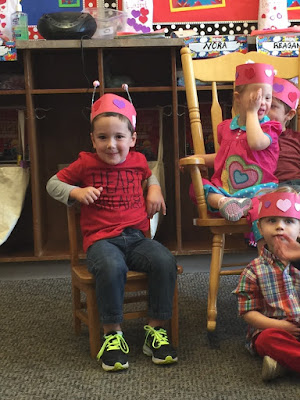 Cooper has a Gigi and Poppy that are over the moon for him! 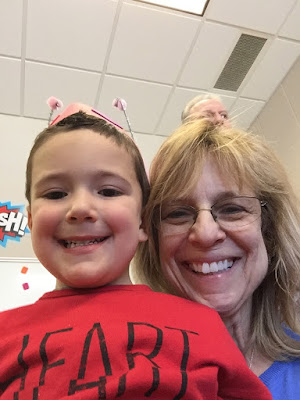 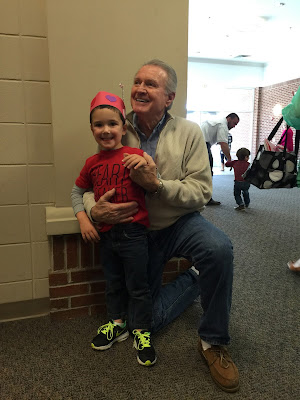 Both kids said that they had a blast at their schools for Valentine's Day!  On the actual day, we gave the kids a few little goodies and spent the day loving our family!