Over Christmas break, we got to spend some time with our favorite people.  First up, we went to Chick-Fil-A for a play date with the Parker kids! 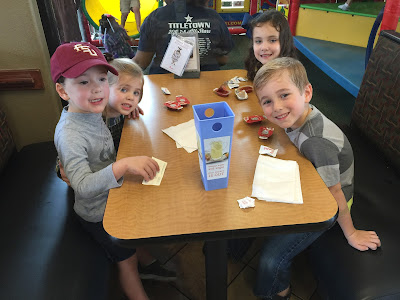 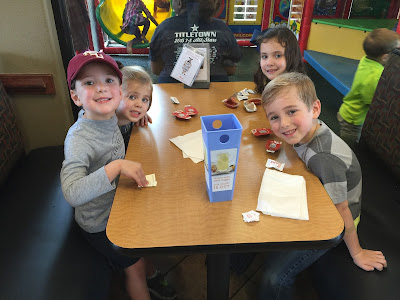 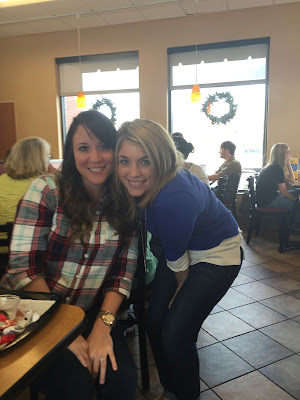 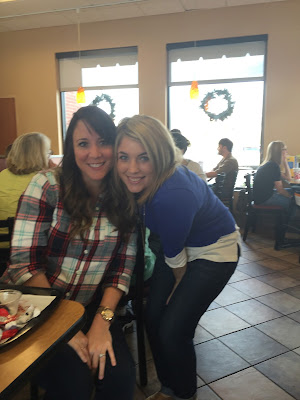 At the end of break, Ben came down for a few days! 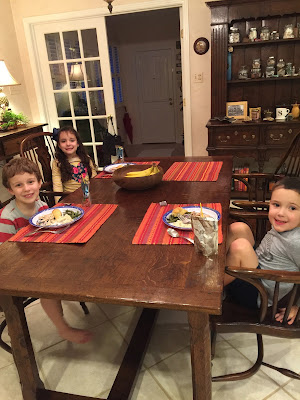 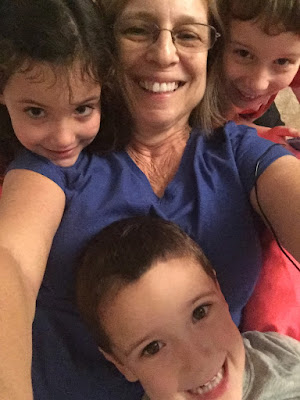 On the last day of December, we met up at the park with Ben, Luke, and a friend from Cooper's school.  The kids played for hours and had a blast!  (Despite Cooper's face- haha.  He was just made that we made him stop playing to take a picture.) 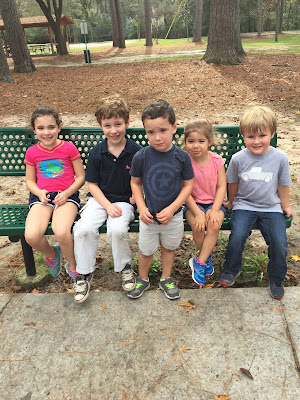 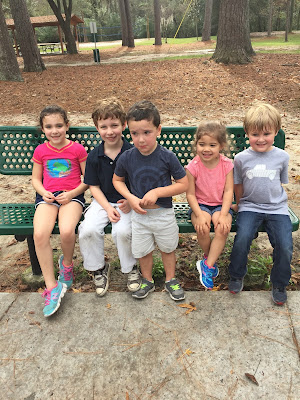 Mom's at the park! 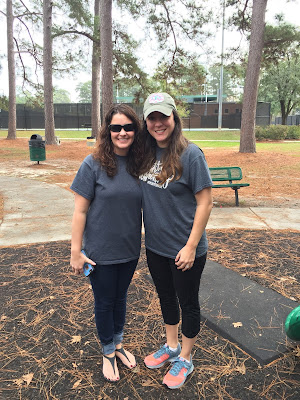 LL and Ben spent some alone time together at Gigi's - and they found a turtle! 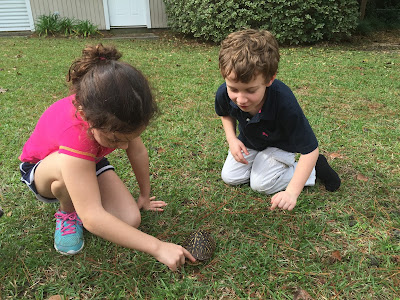 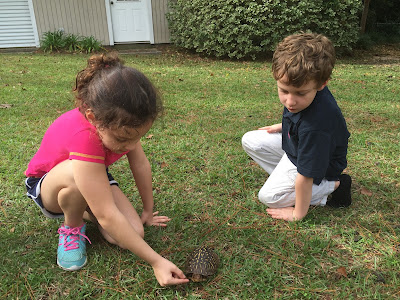 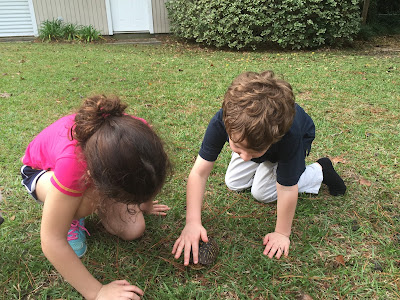 We had so much fun over our Christmas Break!