The same day that I snapped pictures of my awesome nephew, we took LL and Ben to Jumpin' Jacks.  LL LOVES going here, and Ben has been a few times before when he's been in town (and he's been to similar places in Atlanta).  I was really curious to see how they'd do together, and I was SO pleased!  They had a BLAST (duh!  What kid wouldn't?!), but I was also super impressed with how well they still actually played with each other while we were there.  LL would often reach the top before Ben (where in the world does she get her long legs from!?), and she would wait up there for him so they could slide down together.  How cute it that??  I didn't take a lot of pictures because it's hard to get them when the kids are constantly on the move.  But I did manage to take a few, of course.

Everybody is ready to go! 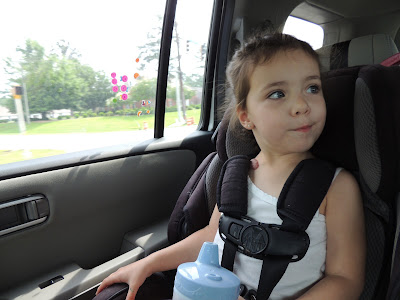 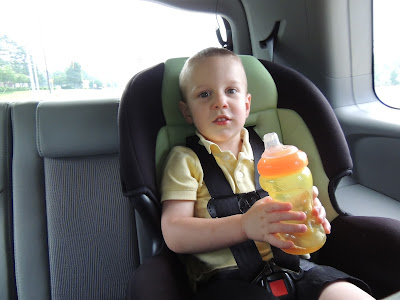 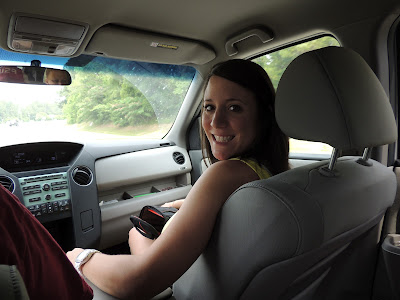 What better to do at Jumpin' Jacks than jump?? 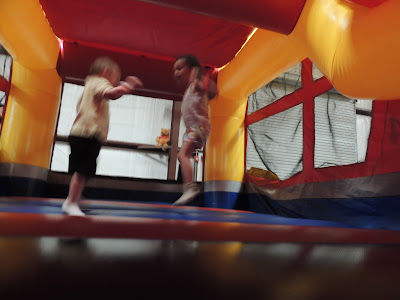 This was their favorite slide - hands down. 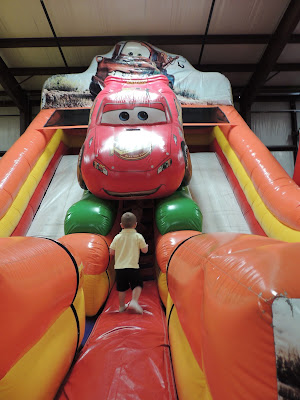 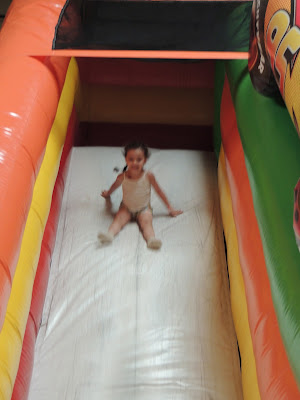 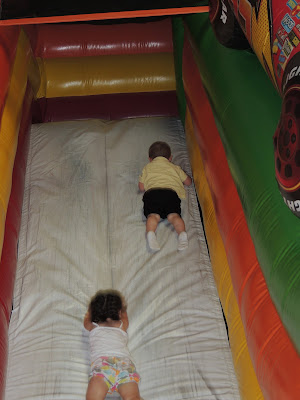 I was still enjoying figuring out my new camera.  :) 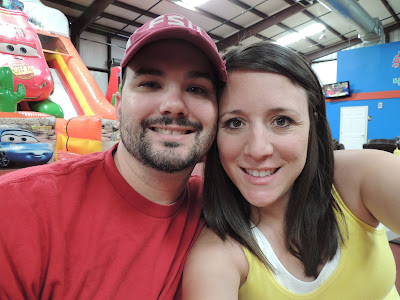 They had a blast! 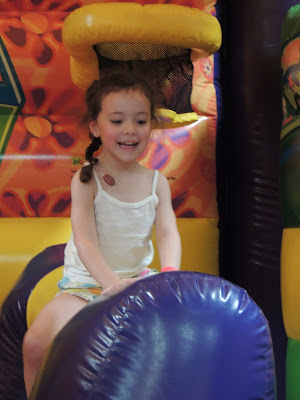