I graduated from college in 2007.  When I graduated, my goal was always to teach in the county that I graduated from highschool from.  That didn't happen when I first graduated college, and I got a teaching job in a local community near by.  I taught there for 11 years, and I did try a good bit (on and off) to get back to Lowndes during those 11 years.  Last year, I actually made it through to an interview at my old middle school (further in the process than I had ever made it before), but the job just didn't work out.  This year, though, it had God written all over it!  Here's the crazy story:

On Wednesday, March 28, I saw there was an opening at the middle school that I used to go to, so I submitted my application and emailed the principal at the school to touch base with her (since I interviewed with her last year).  The next morning, I was at Cooper's class Easter Party when I got a call from the principal wanting me to come in the next day for an interview.  Ya'll.  That is QUICK.  Quick for a call back and quick to get me in for an interview. 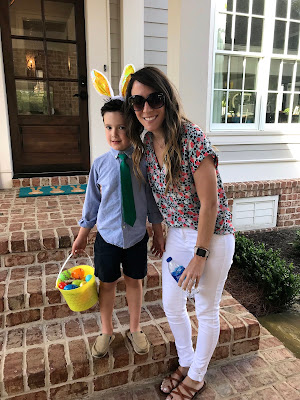 I interviewed the next morning, and it went amazing.  When I left the interview, I just felt so so so good about it.  I called Matt and told him that I would be shocked if I didn't get it.  I'm usually not one to say something so confident, but I just knew it went so well, and I couldn't imagine it going better for another candidate!  The downside in the timing was that I interviewed the Friday before Spring Break.  This meant that there was no way that I would hear anything for at least a week.  The Monday after Spring Break was April 9 (Matt's birthday).  Around lunch time, I got a call officially offering me the job!  I would like to say that I handled it gracefully, but I didn't.  I completely broke down crying and probably sounded like an idiot on the phone - haha.  That night, we went to get ice cream to celebrate Matt's birthday and me getting a new job! 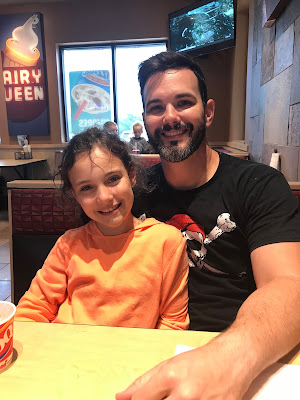 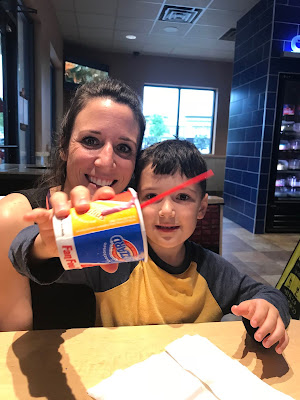 This is where the process really started to slooooow down.  Basically, nothing else happened for almost a month.  At the end of the month (April 27), I got an email with the new-hire online paperwork to fill out. 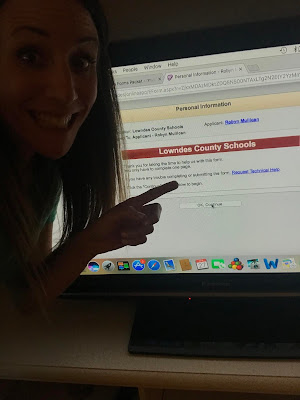 Towards the end of April/beginning of May, I started telling people I work with that I would be leaving.  It made me nervous to do this since I hadn't officially signed my new contract yet, but I also had to start packing my classroom up (and I didn't sign a contract at my current school, so I knew it would get out soon anyway).  Some of my coworkers weren't so happy for me.  I found this in the place of my name plate outside my door one day - haha. (Secretly - this means "We love you - don't leave") 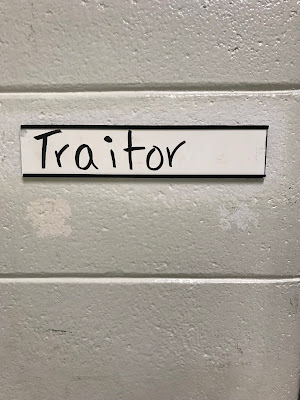 The beginning of May was so chaotic for so many reasons, but mainly because we were packing up an entire house (post to come!) and my entire classroom at the same time! 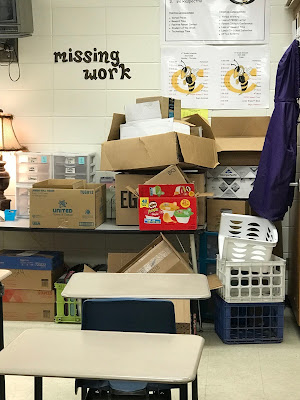 While I was cleaning out my room, I found this gift card.  Think they'll take it 10 years later??  Haha.

By mid-May, the approval to hire me went through at a Board of Education meeting - meaning nothing was stopping me now!!  At this point, I finally felt comfortable letting everyone know that I was coming home to Lowndes county! 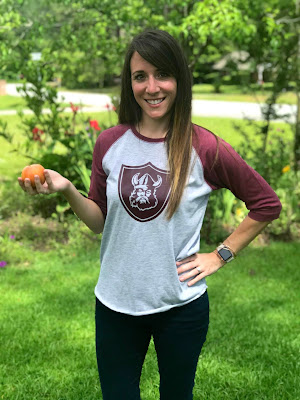 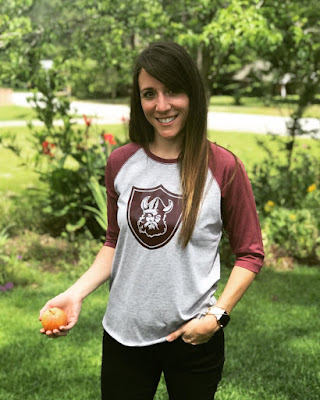 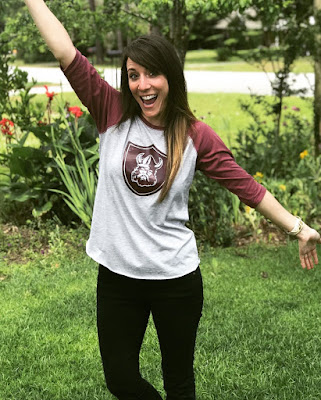 Last official piece of the puzzle - I got my contract in the mail!  This actually came in on our anniversary (May 22), so this was another fun way to celebrate!! 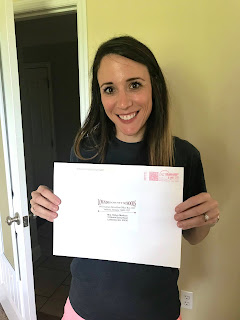 I loved my 11 years teaching in Cook County.  I met amazing people, taught some students that will stick with me forever, and I learned some valuable lessons on how to be a good teacher along the way.  While I'm grateful for the time that I spent there, I am so excited to begin this new journey and to come home to teach!  Once a Viking, always a Viking!