Both kids had a "fun day" before the end of school.  I am so thankful (and don't take it for granted) that I was able to be there for both of them.  I've missed my fair share of events over the years, so I'm always over the moon when I get to be there with them!

First up was LL's Field Day.  Her teacher texted me this before I was able to make it there - LL got an owl painted on her face. 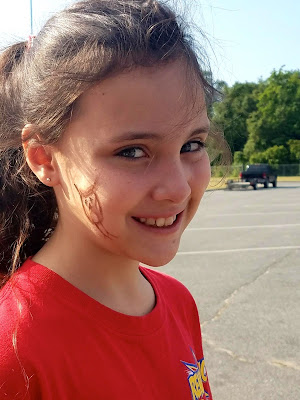 I didn't know for sure if I was going to be able to make it for LL's Field Day or not, so I didn't say anything to her.  I didn't want her to be disappointed if I wasn't there.  That made it even better when I surprised her and showed up!  She was completely not eexpecting it and so happy! 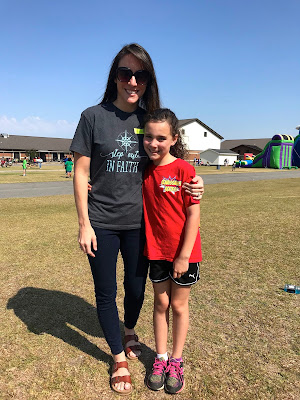 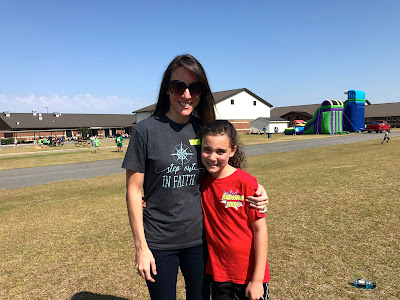 When I got there, she was participating in Tug-of-War.  After that, she pretty much sat out every other event - haha. 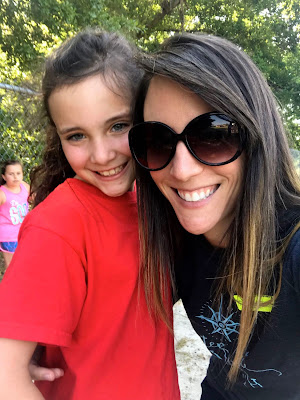 Her official "Last Day of School" picture (taken on the day of Cooper's graduation)! 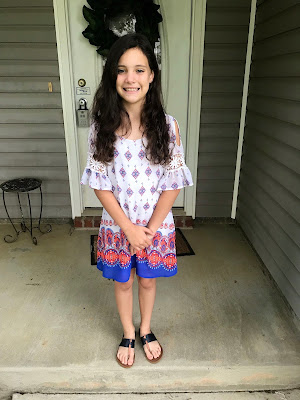 3rd grade wasn't the best year for our girl.  It wasn't a bad year, but it just didn't live up to some of the amazing years she's had in the past.  All of her close friends have moved, so she struggled a little in the friendship department.  We also had some academic struggles.  She is a smart girl (who makes great grades), but she just had to spend some time really putting in a lot of effort in some areas.  We're praying that 4th grade is a better year for her! 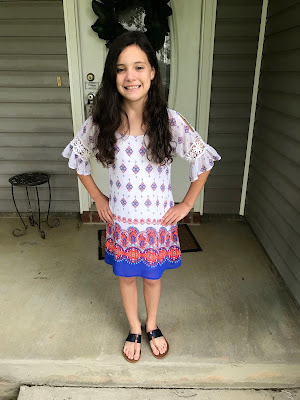 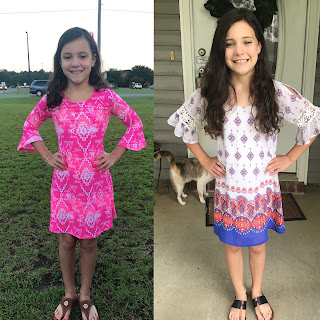 Cooper's fun day was his "water day".  This fell during my post-planning, so I was able to be there for it.  They have their water day at the local YMCA, so he and I headed there in the morning.

They always celebrate the summer birthdays during the water day, and Cooper was so happy to see his picture on the cake! 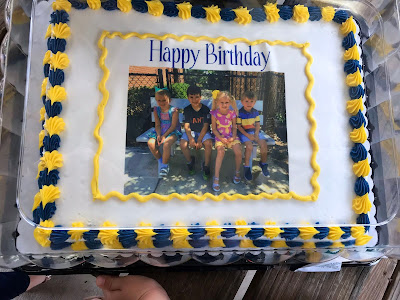 He also got a birthday crown to wear! 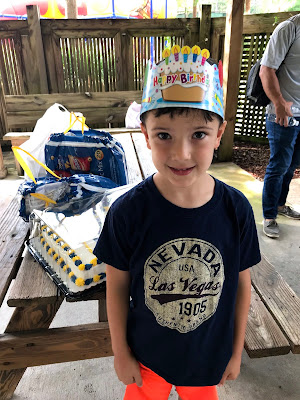 This is a picture of Cooper in his happy place: outside, playing in water, with his friends.  It doesn't get much better than this for him! 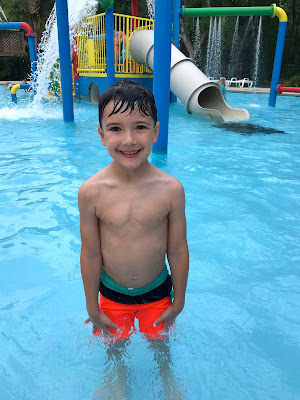 The kids got to swim for about an hour, and then they had lunch/snack time. 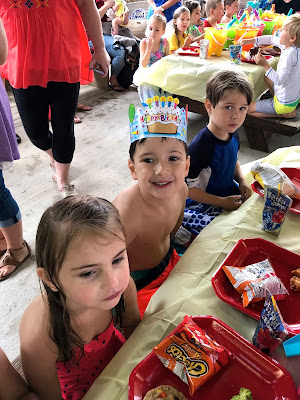 We both were so happy that I got to come! 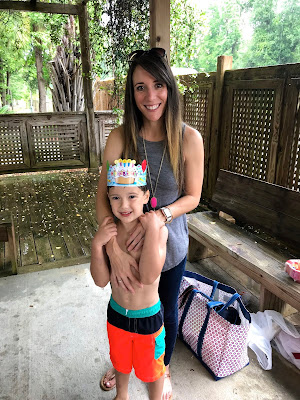 All the birthday kids stood up front for everyone to sing. 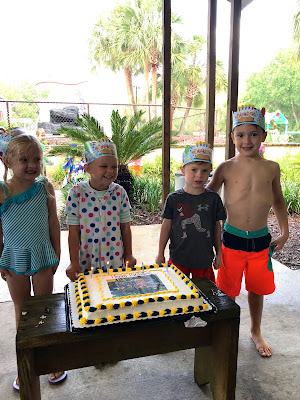 Sporting his silly glasses from his treat bucket. 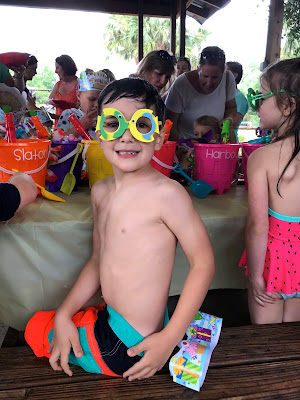 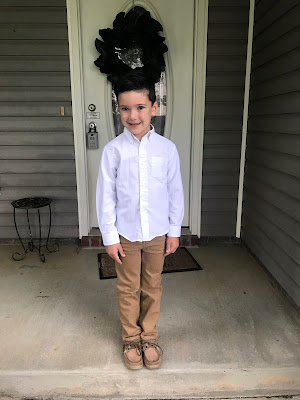 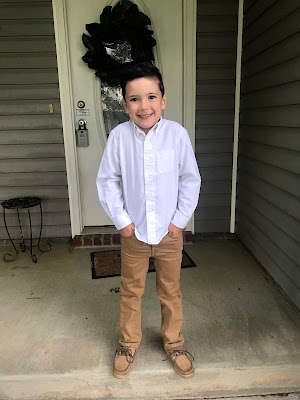 Cooper also didn't have the greatest year this year.  He had quite a few struggles that we worked really hard over the course of the year to overcome.  We're thankful that he gets the summer to relax, and then a new school in the fall to start Kindergarten at.  Sometimes, the best thing for you is a fresh start! 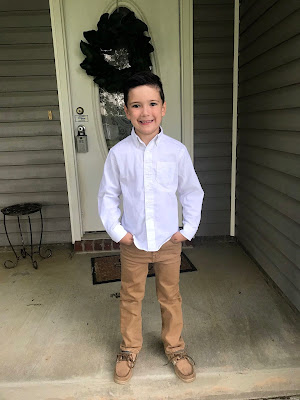 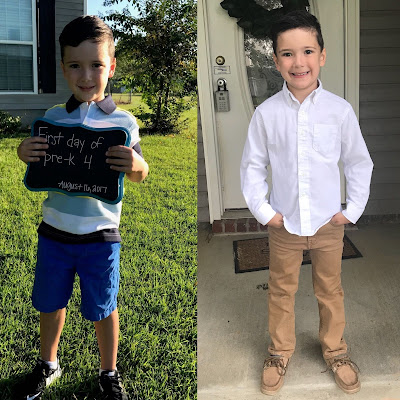 Here's to a fun-filled summer with my babies!