Somehow I missed this post, but LL had a friend (Ansley) come over for the evening in January.  Ansley's mom needed someone to watch her, and I knew that LL would have a blast playing with her!  Claire dropped her off right before dinner and picked her up after LL had gone to sleep.  I was so glad that LL and Ansley had some more time to spend together, and they're even better friends now. 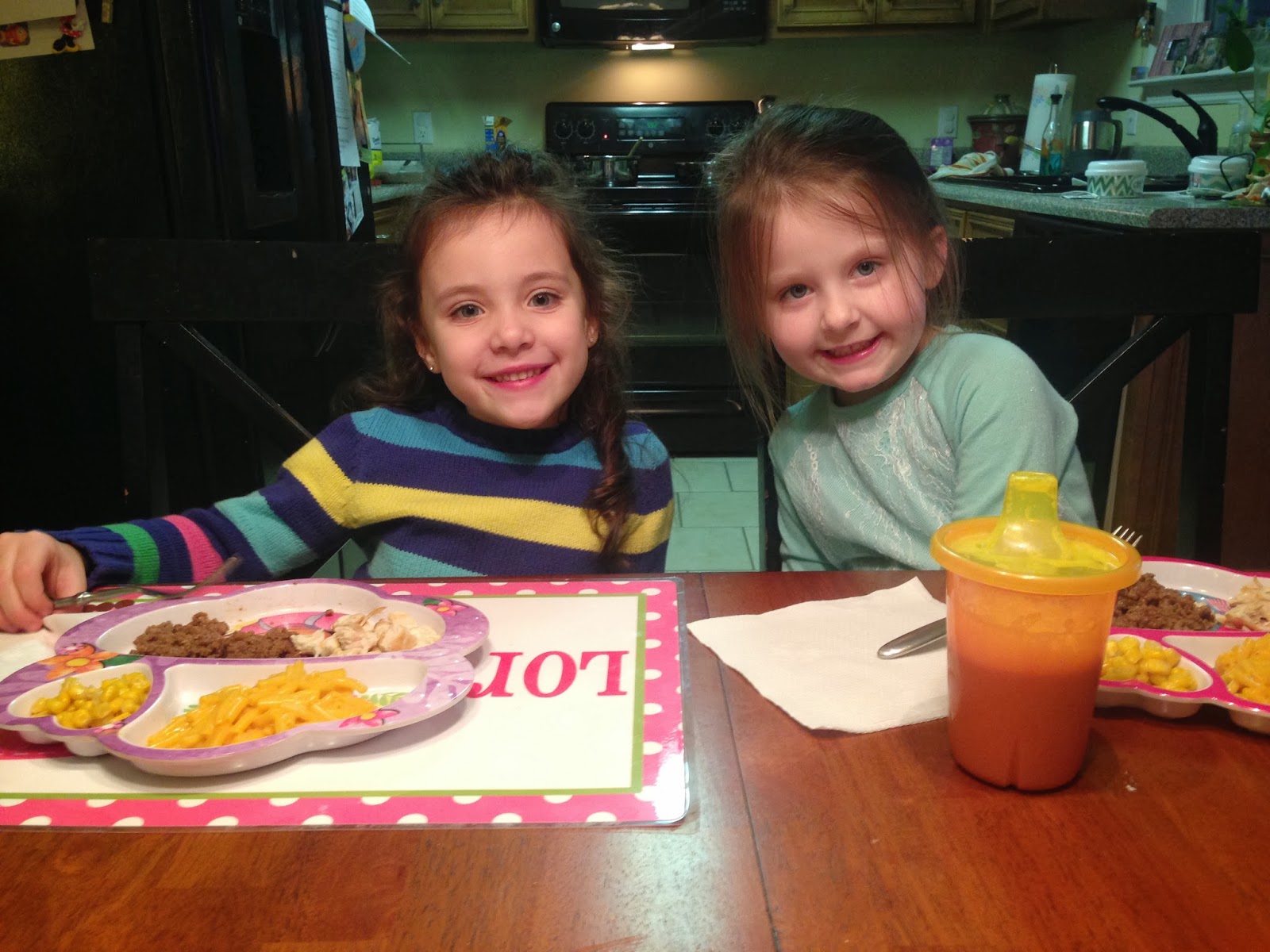 LL much preferred taking a bath with Ansley instead of Cooper.  :) 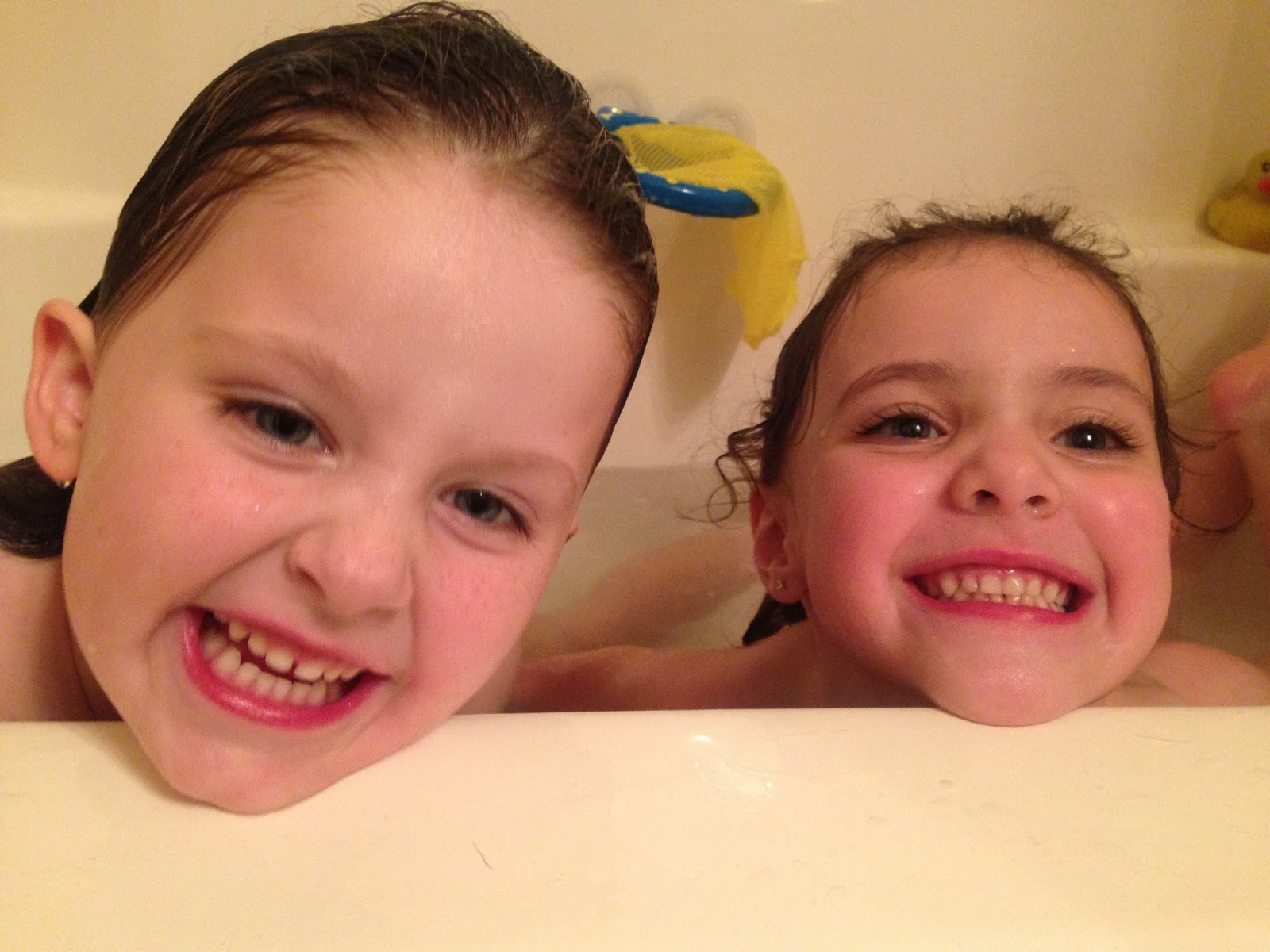 What is girl time without a little dress up? 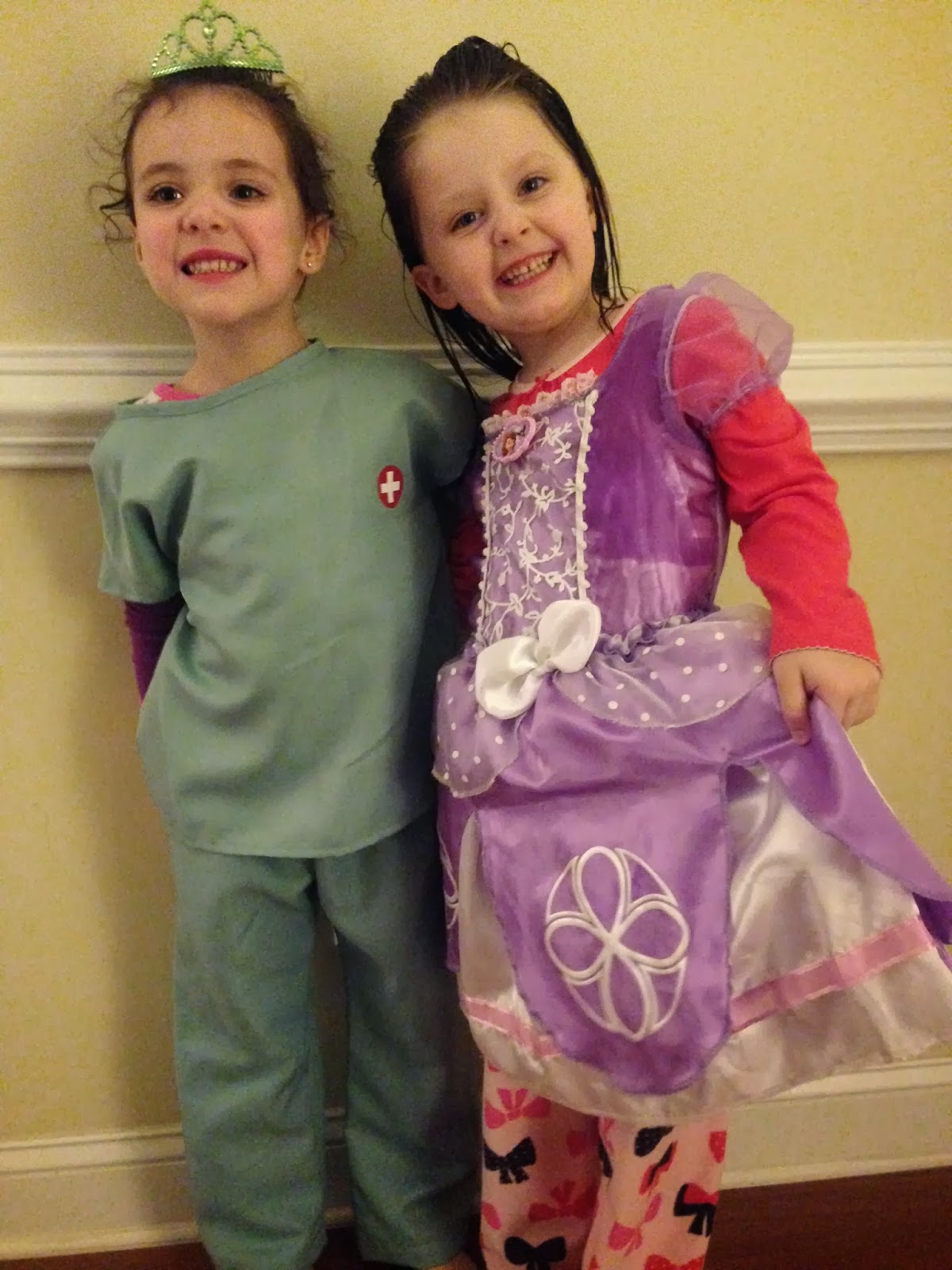 Snuggles and playing in bed until LL fell asleep. 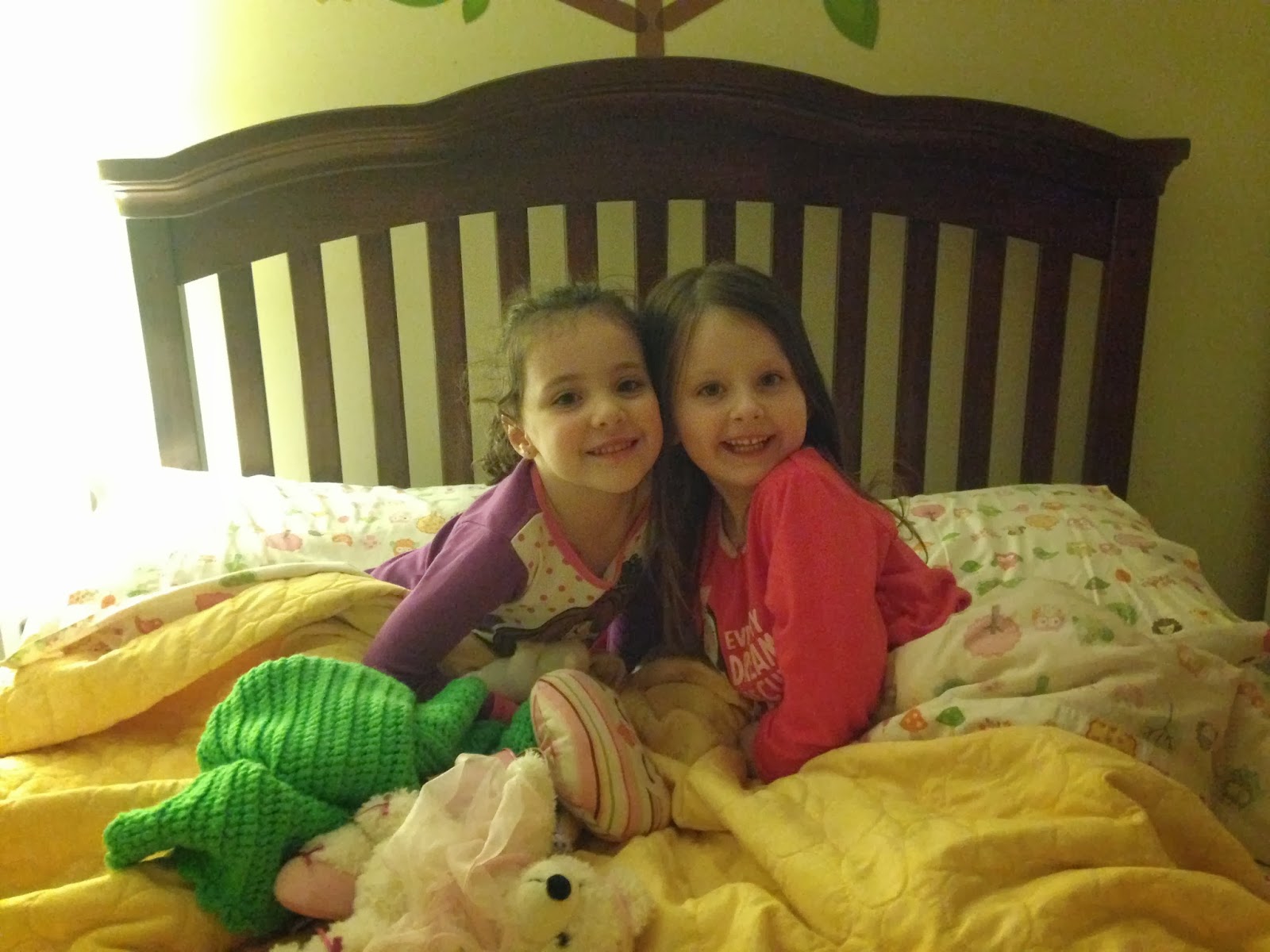 We really had such a blast, and Ansley is probably the sweetest kid ever.  She was so kind to LL and was constantly telling her how beautiful she was.  She was a great listener and was just so so happy!  I even got some sweet snuggles from her after LL went to sleep.  I'm so glad we got to have her over, and we need to do it again soon!