Today (July 7), Cooper had his 5 year well-check.  Here are his stats: 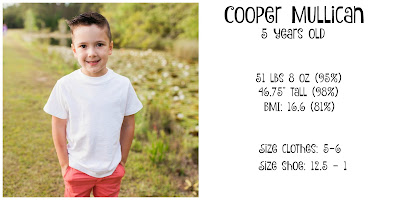 Cooper has been big since even when I was pregnant with him (hello!  He was born at 9 lbs 5 oz 2 weeks early!), but if you look at his stats from last year, he actually dropped percentages (by just a tiny bit).  He's still a really big boy, but that's just how God made him!  He is so proportionate and healthy, and that is all we can ask for! 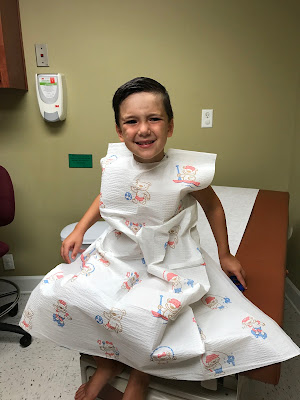 He didn't have to get any shots this appointment (thank goodness!), but here's what we talked about:

-They did his vision screening, and he passed with no problems.
-They did his hearing screening, and he passed with no problems.
-She asked if he could draw a person with at least 6 parts (he can).
-She asked if he can hold a pencil/crayon correctly (he can, but doesn't like to.  We're working on it.)
-She asks if he sleeps/eats well (he does - obviously - haha).
-I asked her if his tonsils were bigger than normal.  He had strep three times this past school year, and all 3 times his tonsils were so big they were practically touching.  She said that she didn't notice that they were bigger than they should be.
-She made sure he was riding in a booster seat (of course).
-While his BMI seems high, he's actually in the normal range.  Anything between 5% - 84% is considered normal.
-When I looked back at LL's post from 5 years old, we were working with her on knowing her address and the good touch/bad touch talk with her.  We haven't done either of those with Cooper, so it was a good reminder of some things we need to work on.
-Other than sickness (hopefully none!) and the flu shot, we won't be back for another year!  Woohoo! 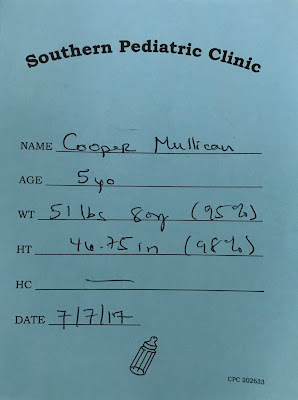 We are blessed with a very happy, very healthy boy.  We do not take either of those things for granted! 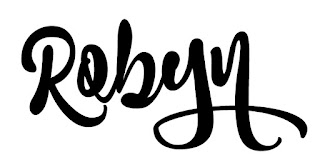