This summer we have been all about having fun, swimming, and hanging out with our friends.  We are seriously trying to make this the BEST SUMMER EVER!  My friend Jodi asked if LL and I would like to go to Wild Adventures with her two kids one day to play in the water park.  We all have season passes (even though I was *just now* redeeming mine), so LL and I were pumped to go! Jodi's little girl, Coley, is seriously one of LL's best friends.  Lorelai LOVES her and, I think, would possibly live at their house if we let her.


LL and I got there a little early, so we rode some rides while we waited. 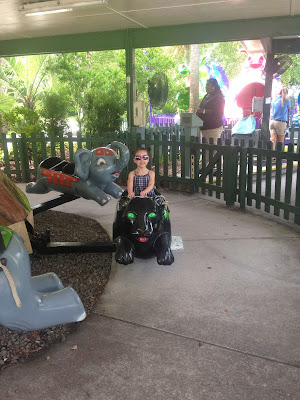 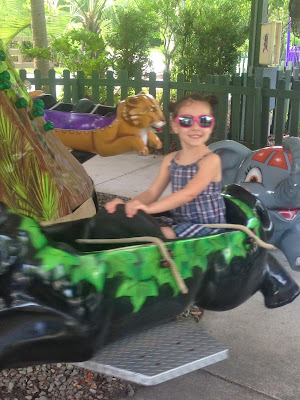 Seriously my new fav pic with my girl. 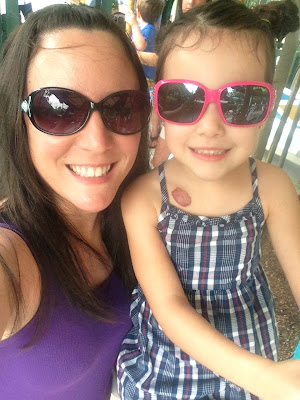 I'll be honest, LL was a *little* skeptical about the water park.  She hasn't been to the water park for several years (2011!), but Coley is seriously fearless, so I hoped LL would just follow suit.  Seriously though, there is a TON of water that dumps in the "kid" area.  It for sure is for kids, but maybe kids who are like 7 or 8.  Not 4.  She did go in a little (and I grabbed her and made her go down a slide with me - haha), but she did NOT love it. 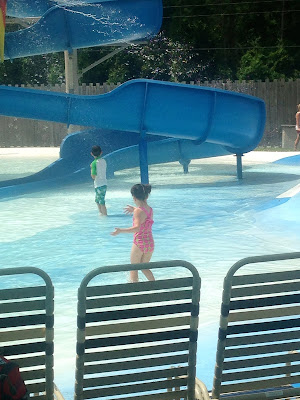 She had much more fun playing in the "baby" area.  We did go down the lazy river (which she hated until it was time to get out - and then she wanted to do it again), and the wave pool (same scenario). 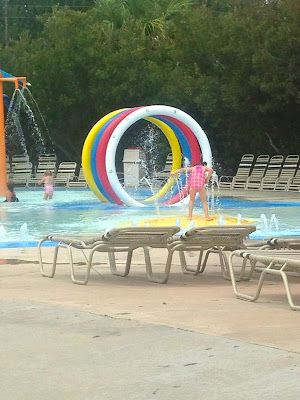 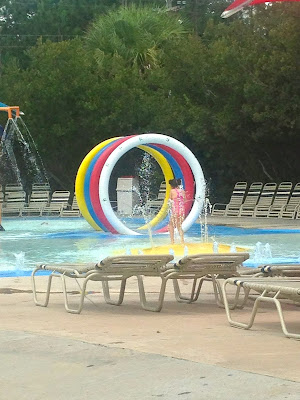 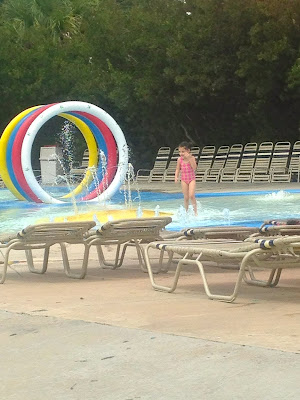 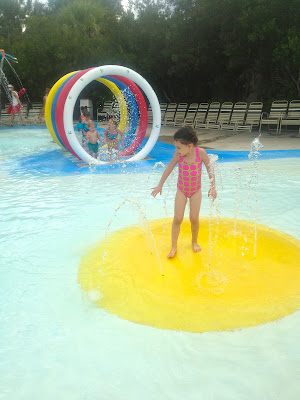 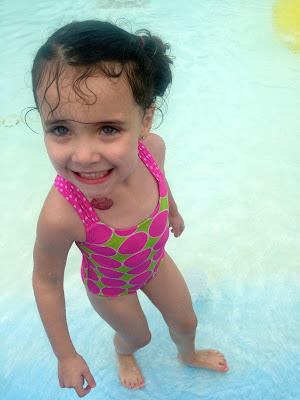 After we ate lunch, we started heading back to the car, but the girls begged to ride the train before we left. 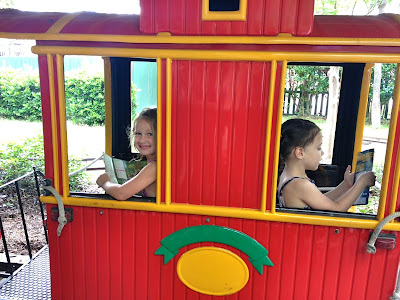 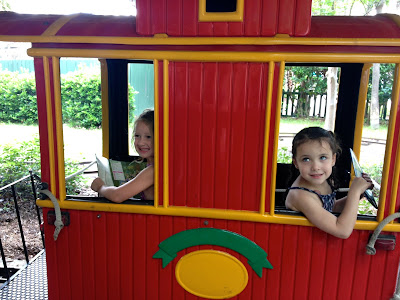 We really did have a blast and I for sure want to go one more time before summer is over.  And I'm so excited for next year when Cooper will be old enough to go with us!

When we went a couple summers ago i felt the same way about the big kid area. Kye wanted to go over there a ton but the kids there were CRAZY!!!!!!! totally not appropriate for the younger ones but the baby area is, well, babyish! They need like an inbetween kid area for older toddlers and preschoolers for sure!!!!

so funny how we both have this goal of making it THE BEST SUMMER EVVVVVVVER ;)