Over the whole Christmas break, I ended up with just some random pictures that didn't fit into a specific post.  Here they are!


Matt, Laura, and Gino all went in to get me a new camera and a few lenses for Christmas - I was dying to test them out! 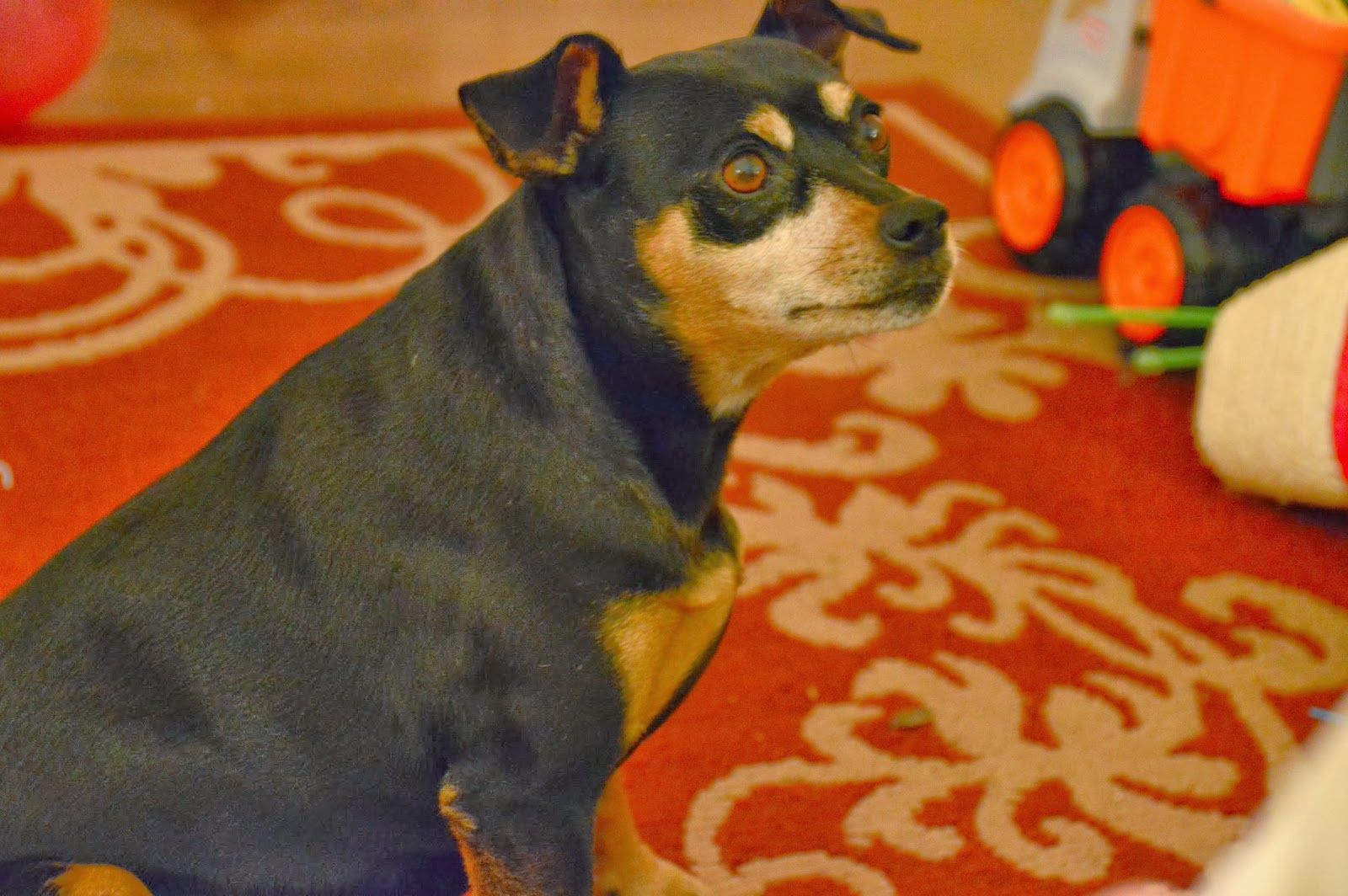 LL was in a happy mood to smile for me. 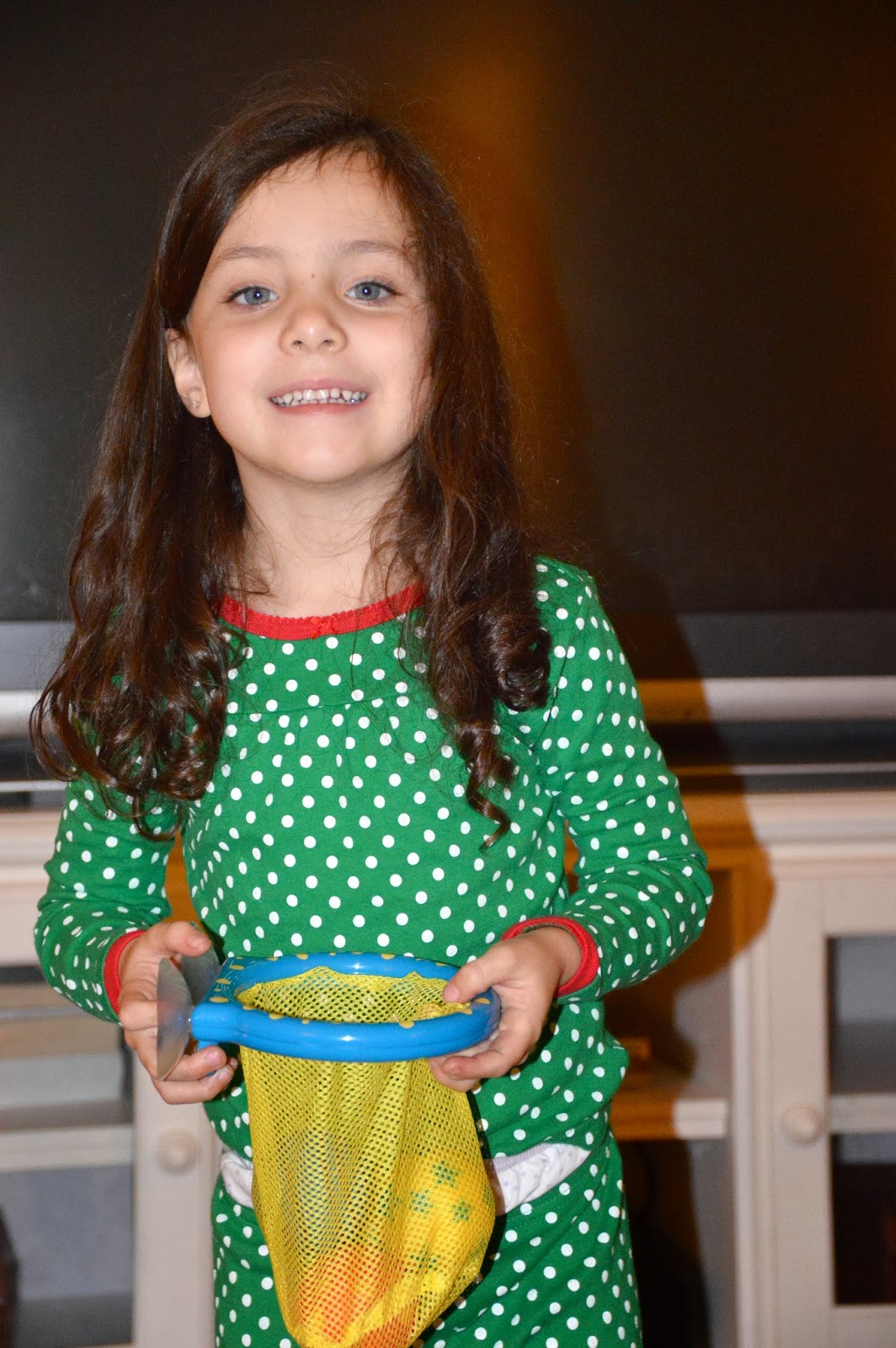 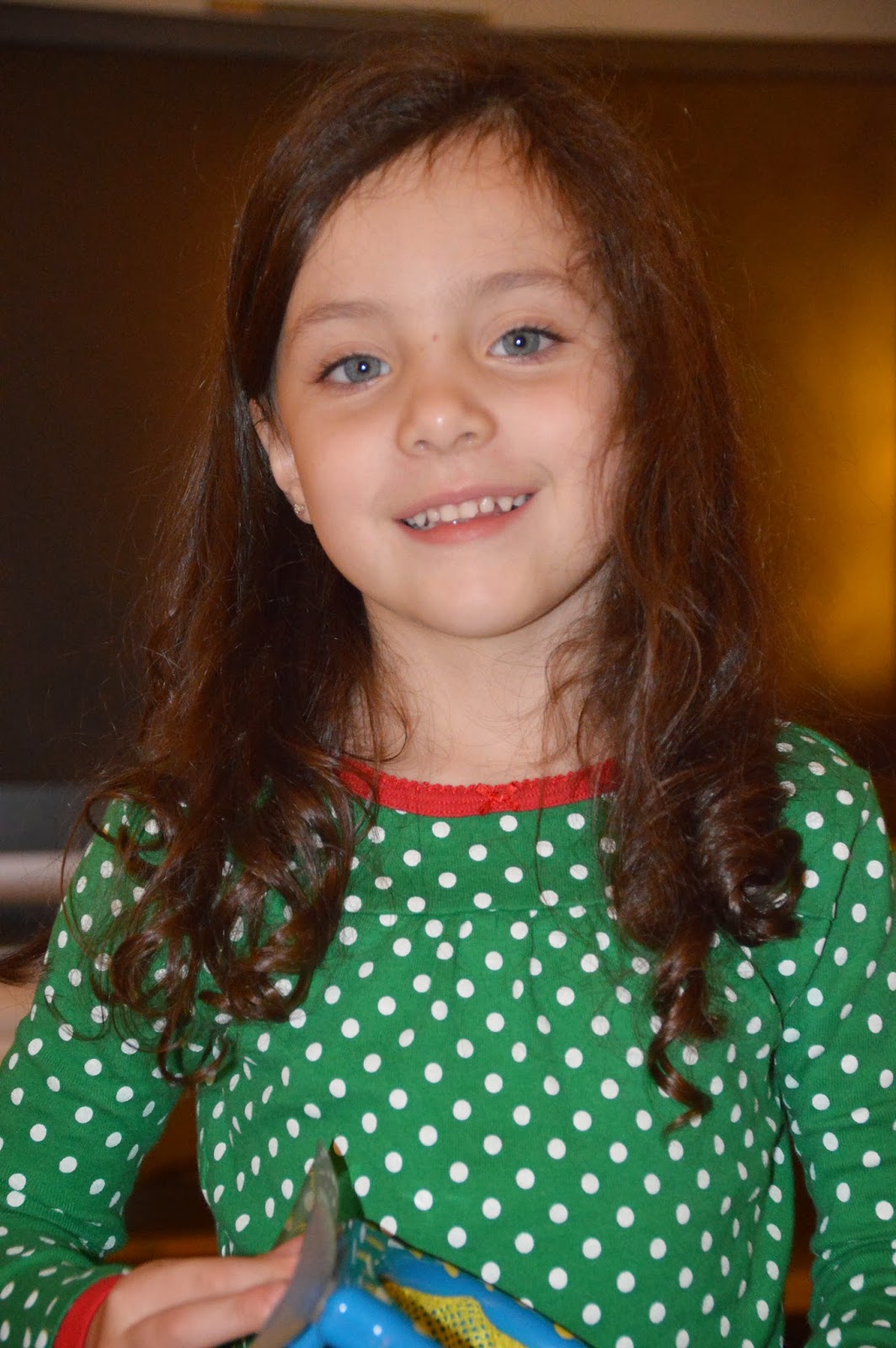 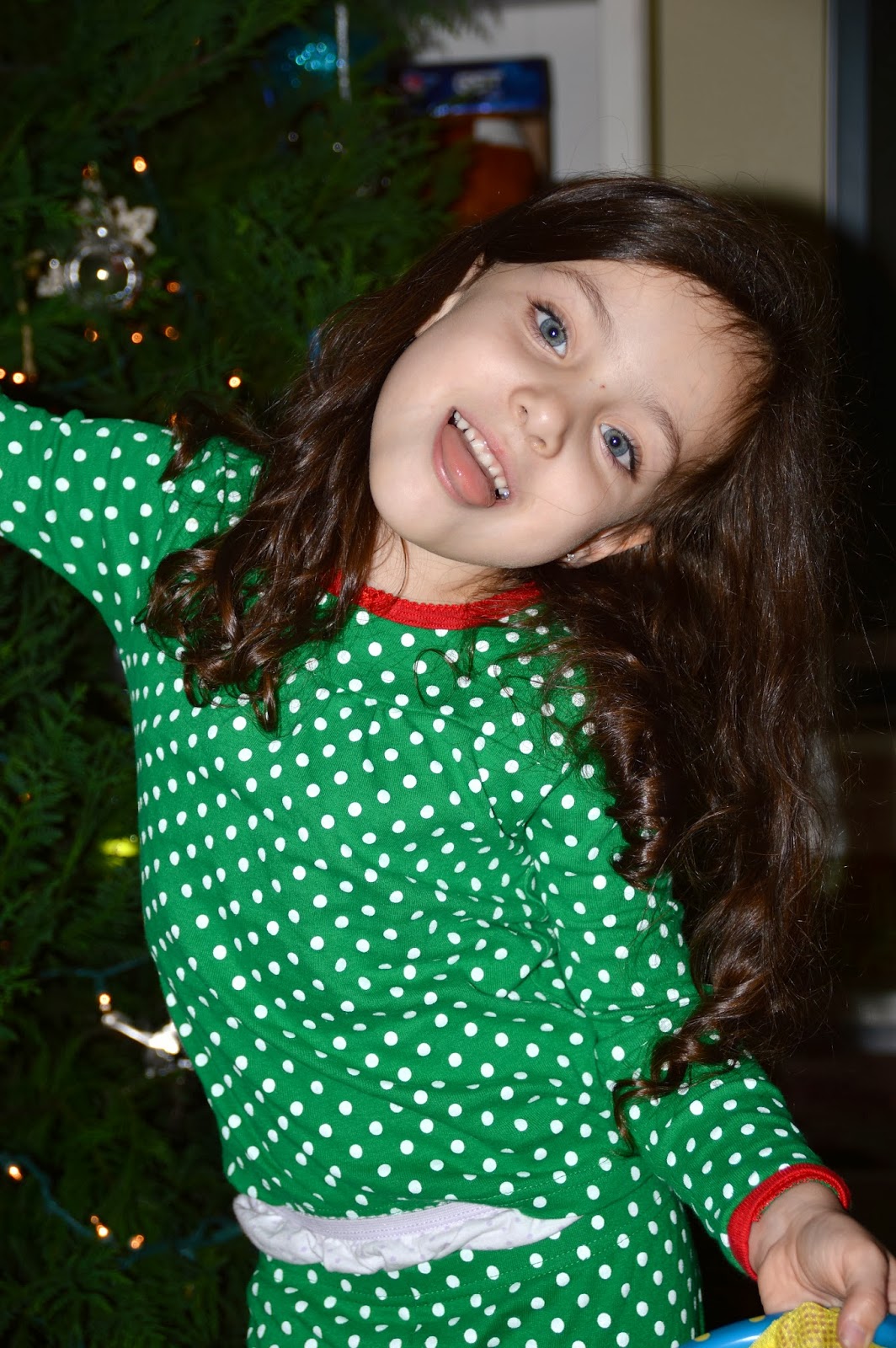 LL playing her new "squirrel game" that she wanted so badly.  Ben got one for his birthday and she has been wanting it ever since! 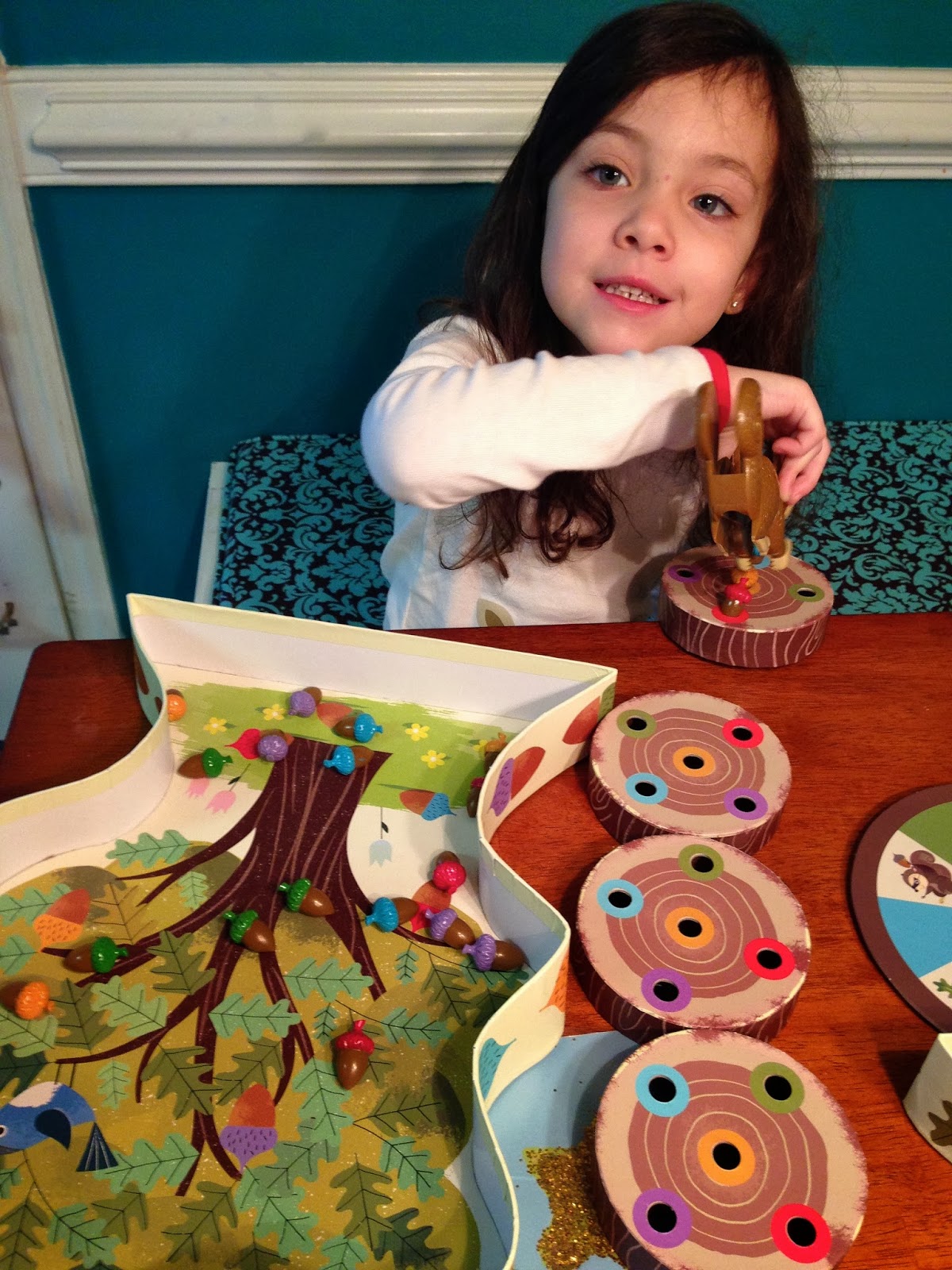 I love this man!! 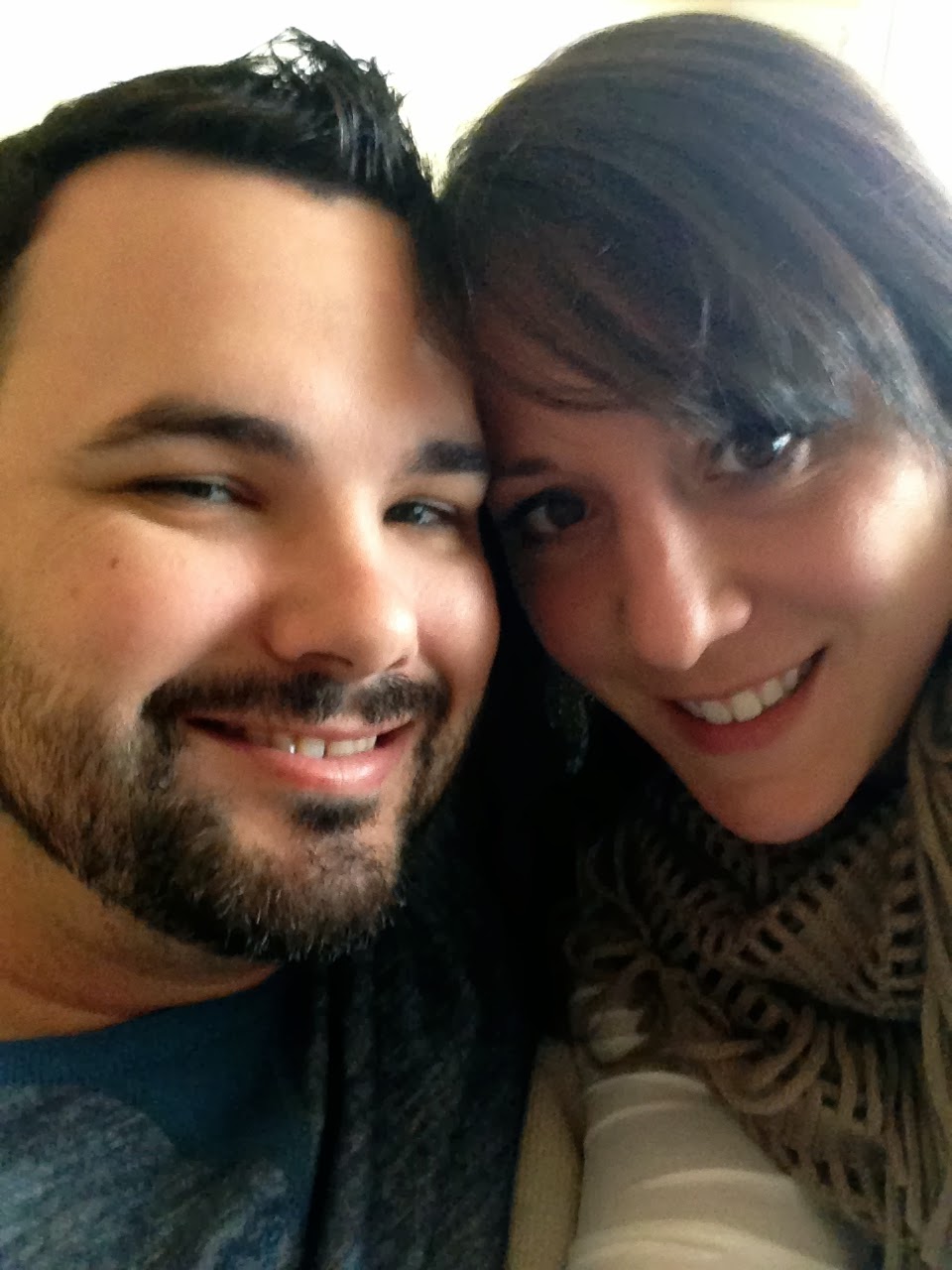 We left our house in a disaster for a few days with a llllll of the new toys out.  The kids were in heaven! 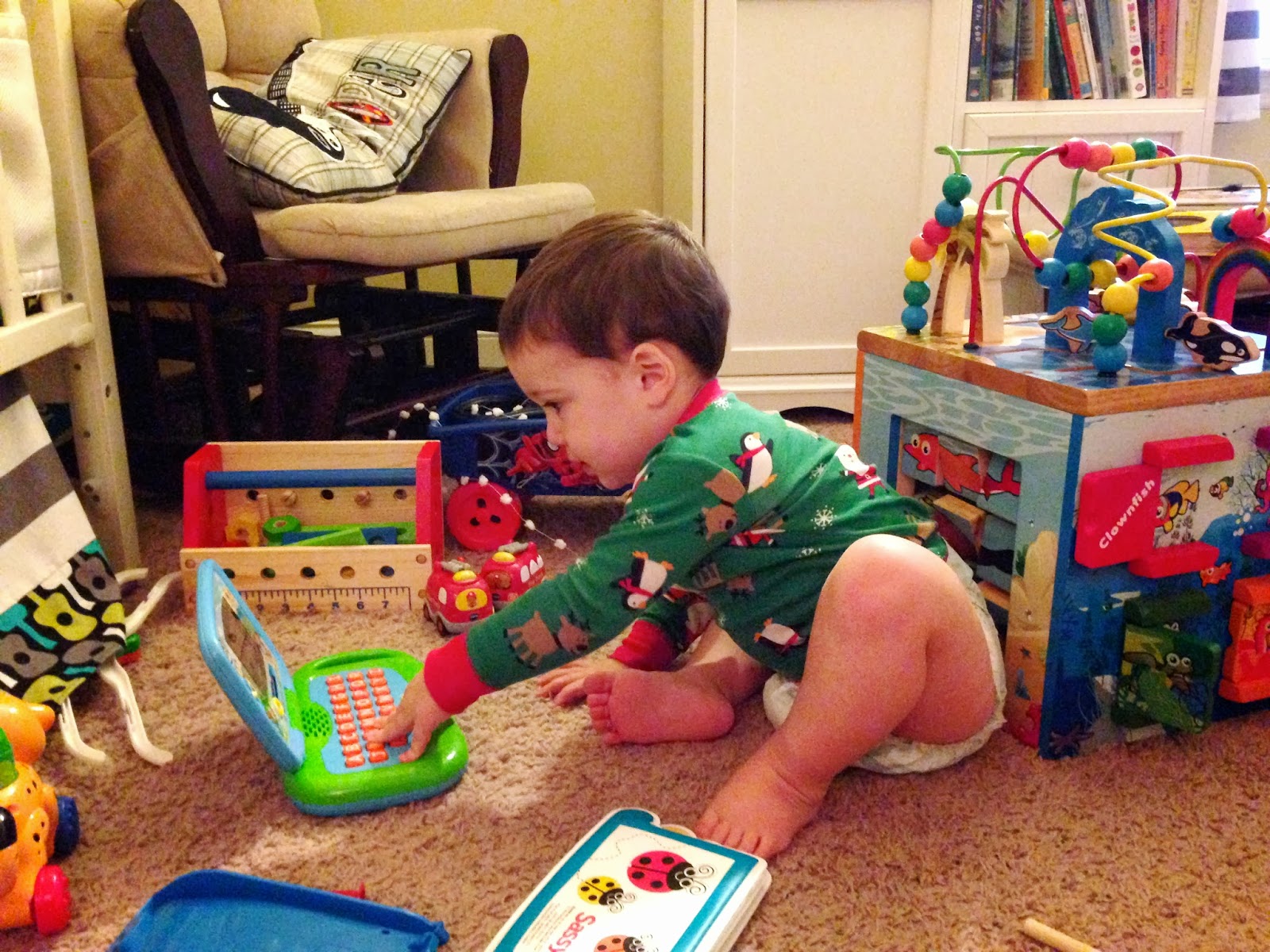 Somebody has to do some work around here! 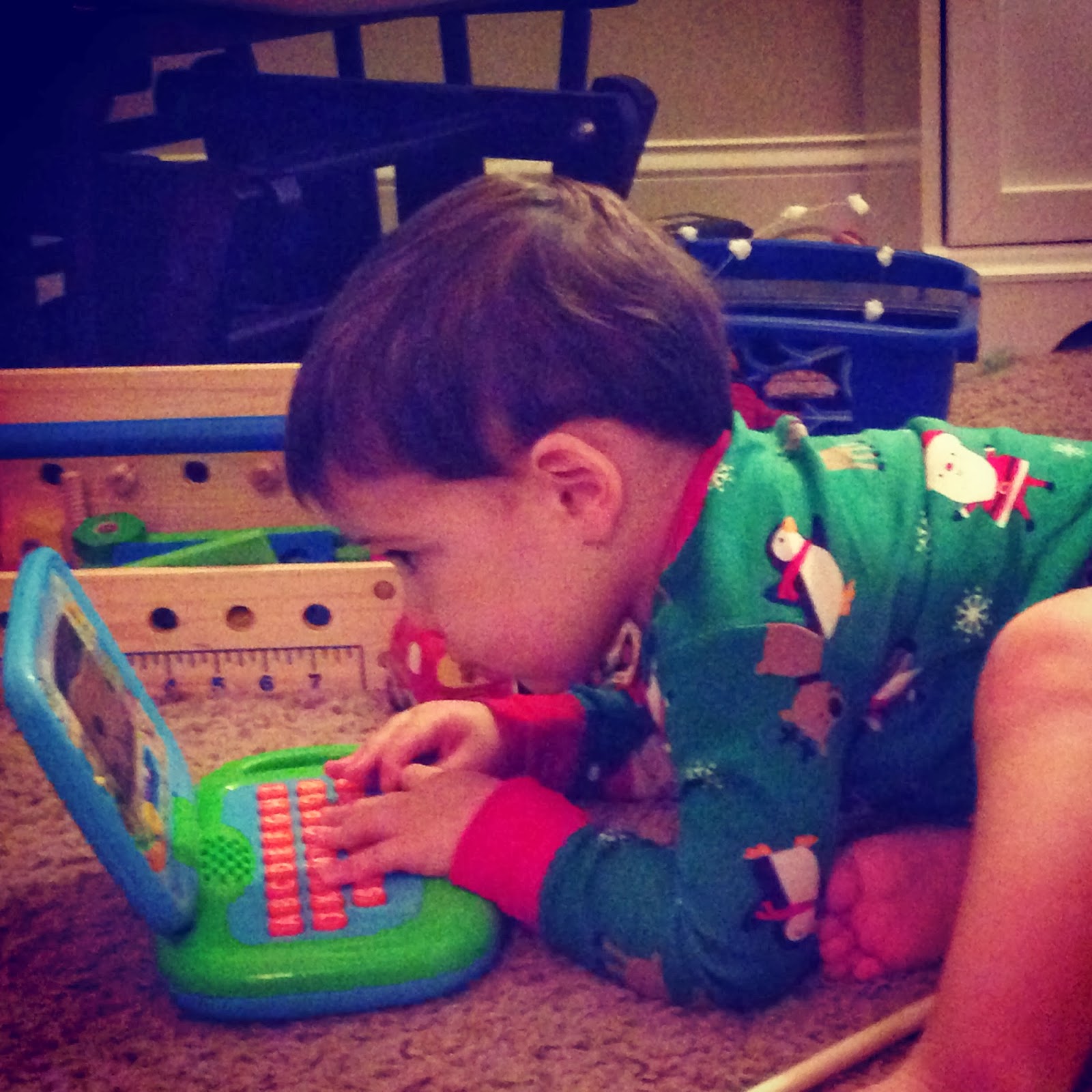 LL begged for a "monkey that blinks" for Christmas.  So creepy!  She got one and named her "Monkey Monkey Baby" - haha. 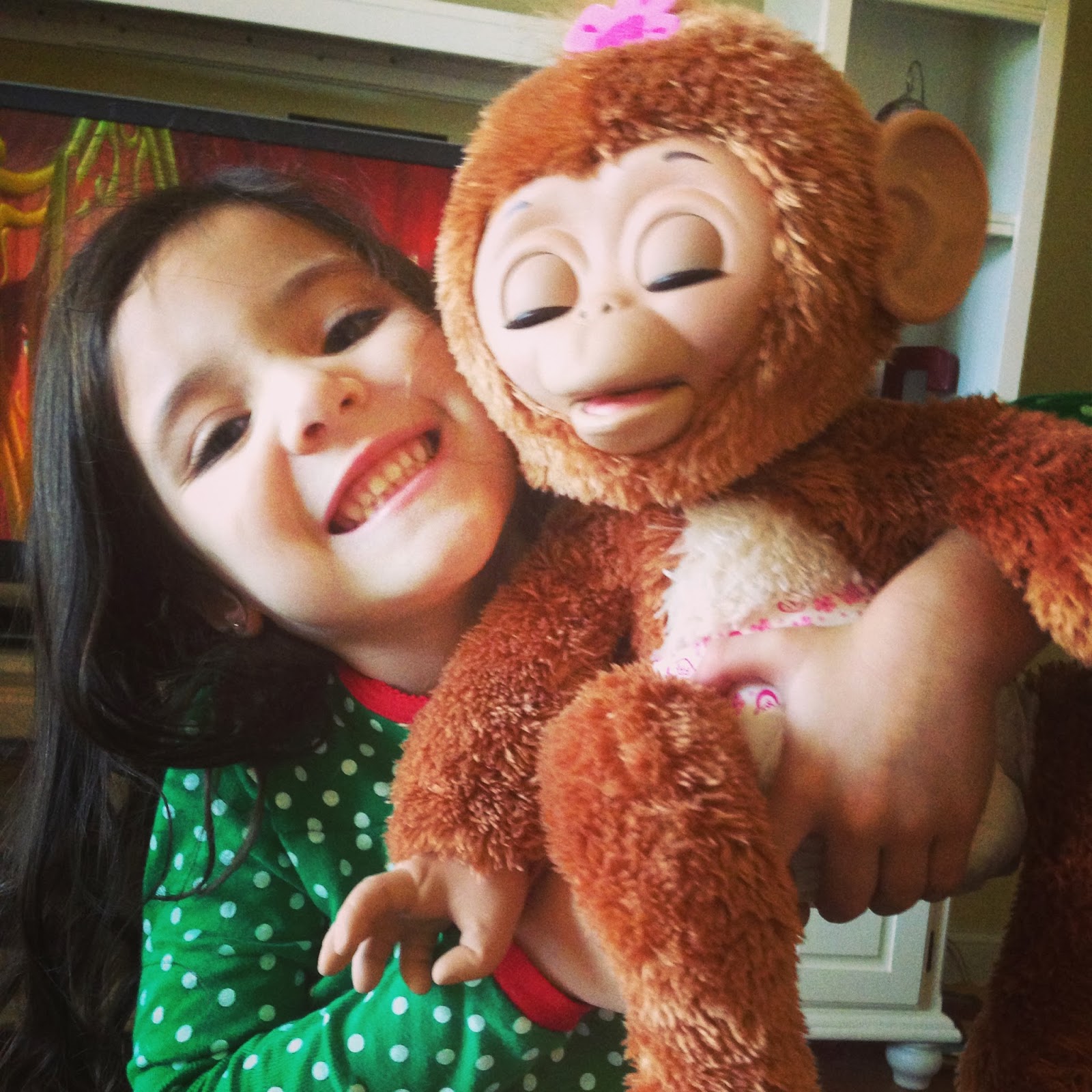 We did a lot of relaxing. 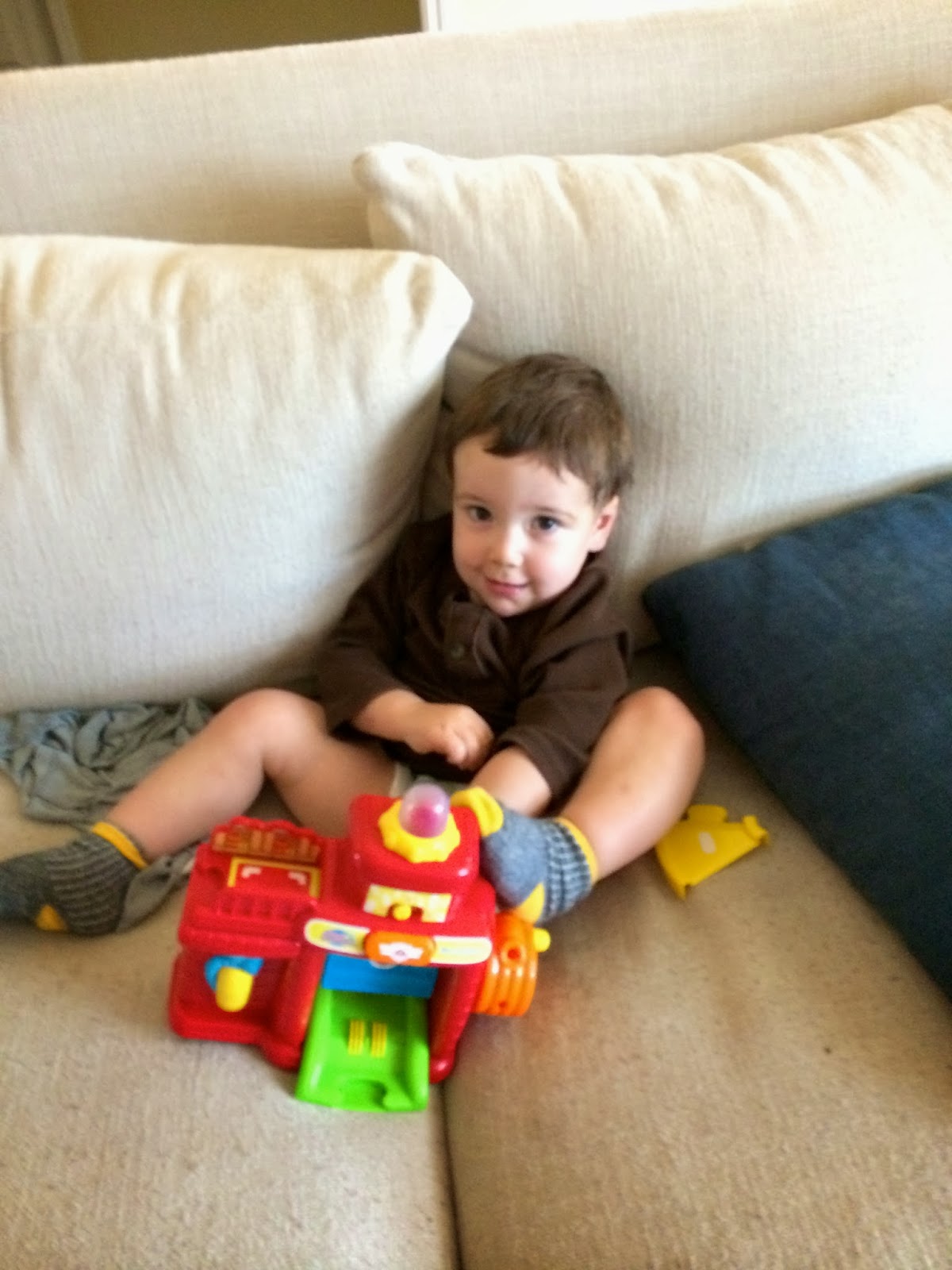 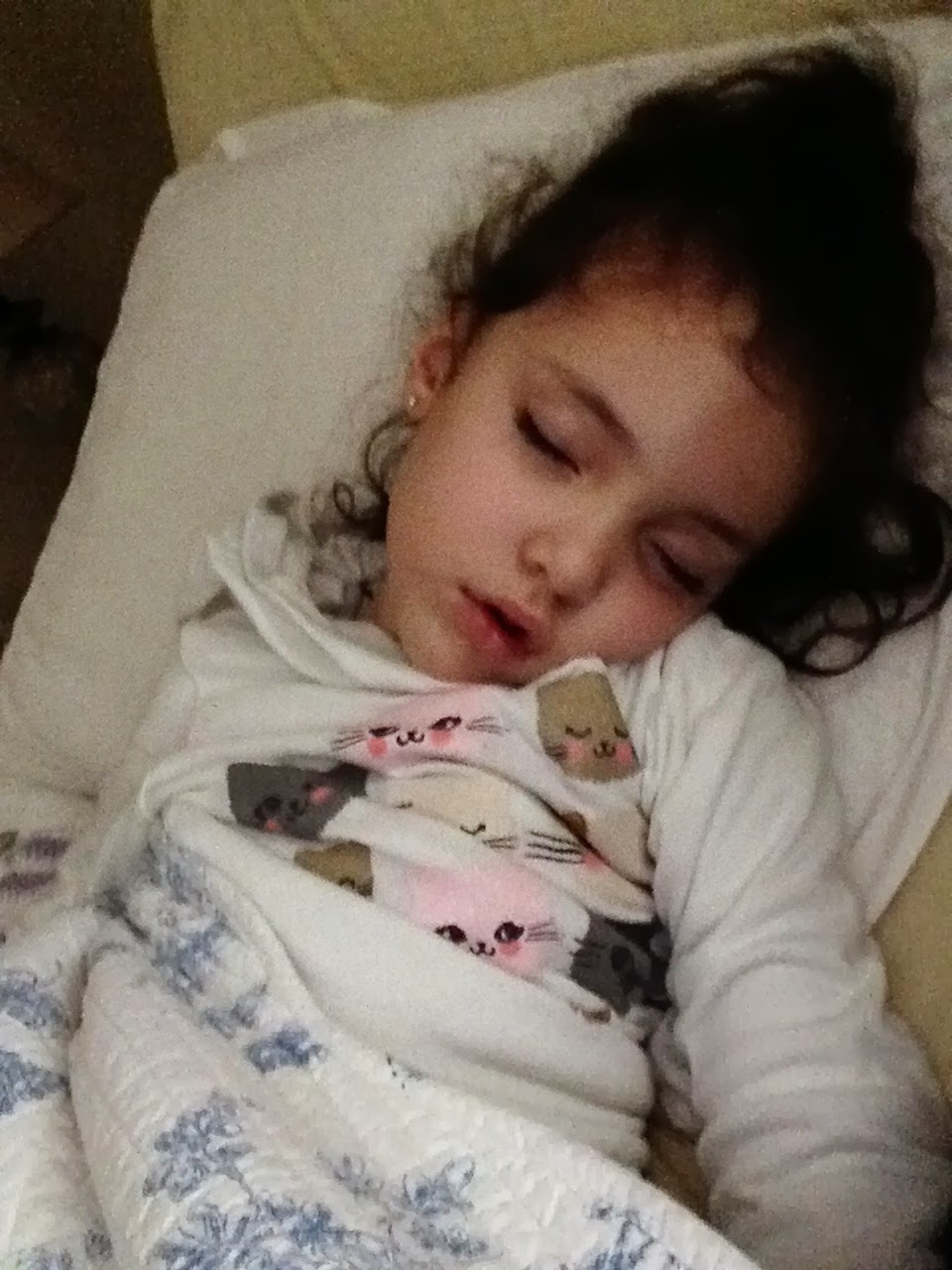 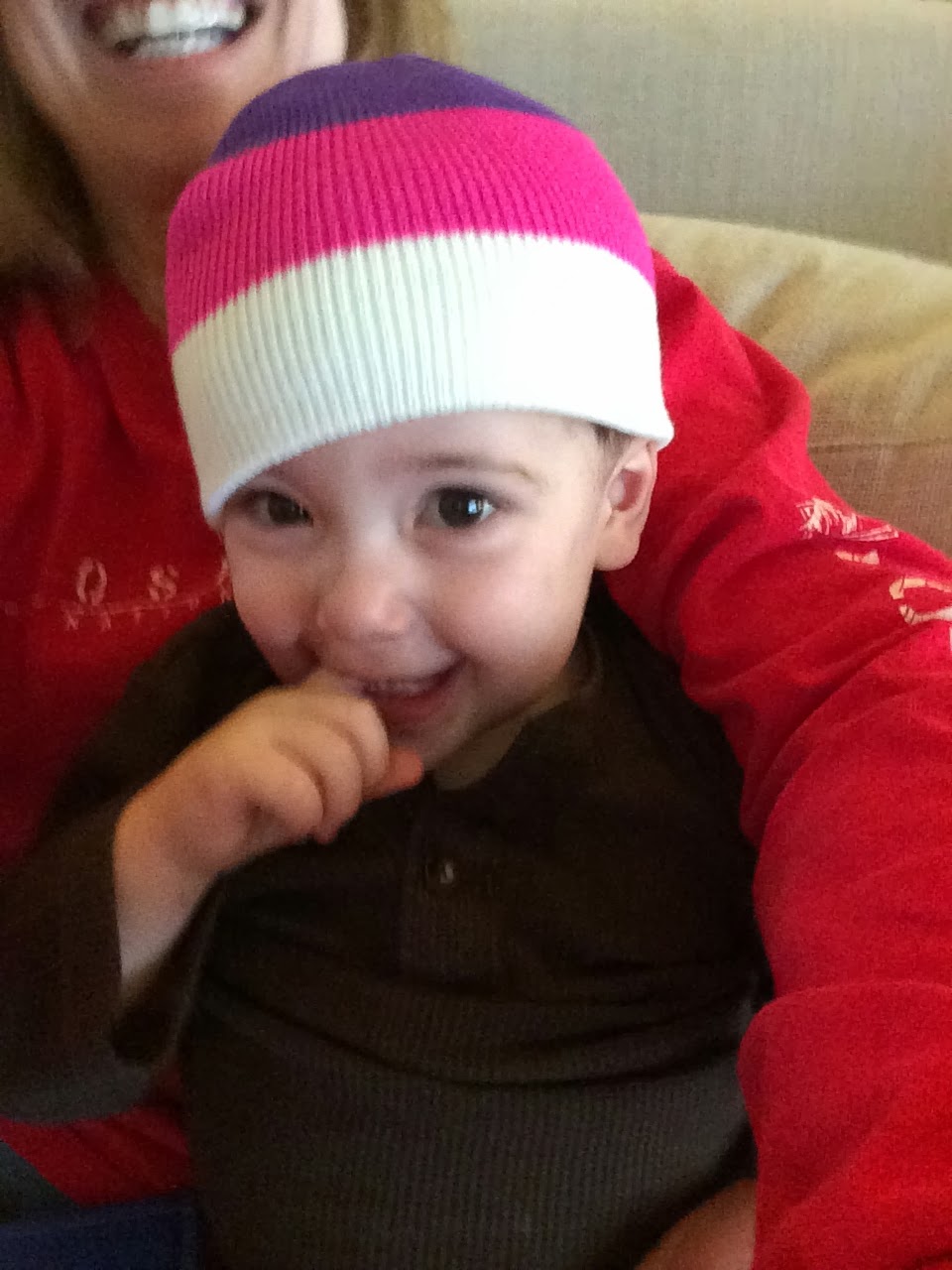 Making a Fanta float just like the one at Disney. 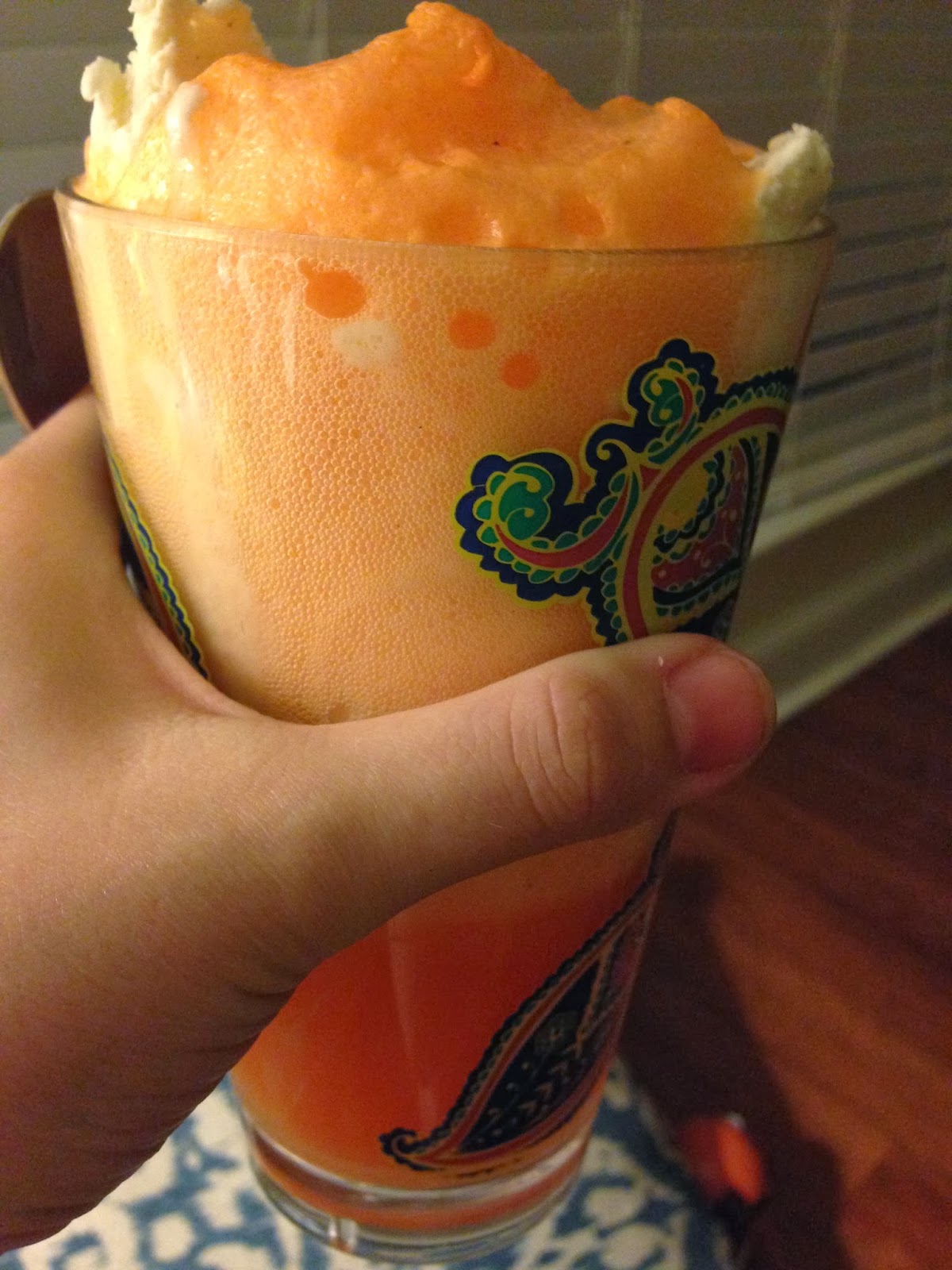 Finally warm enough to test out her new scooter. 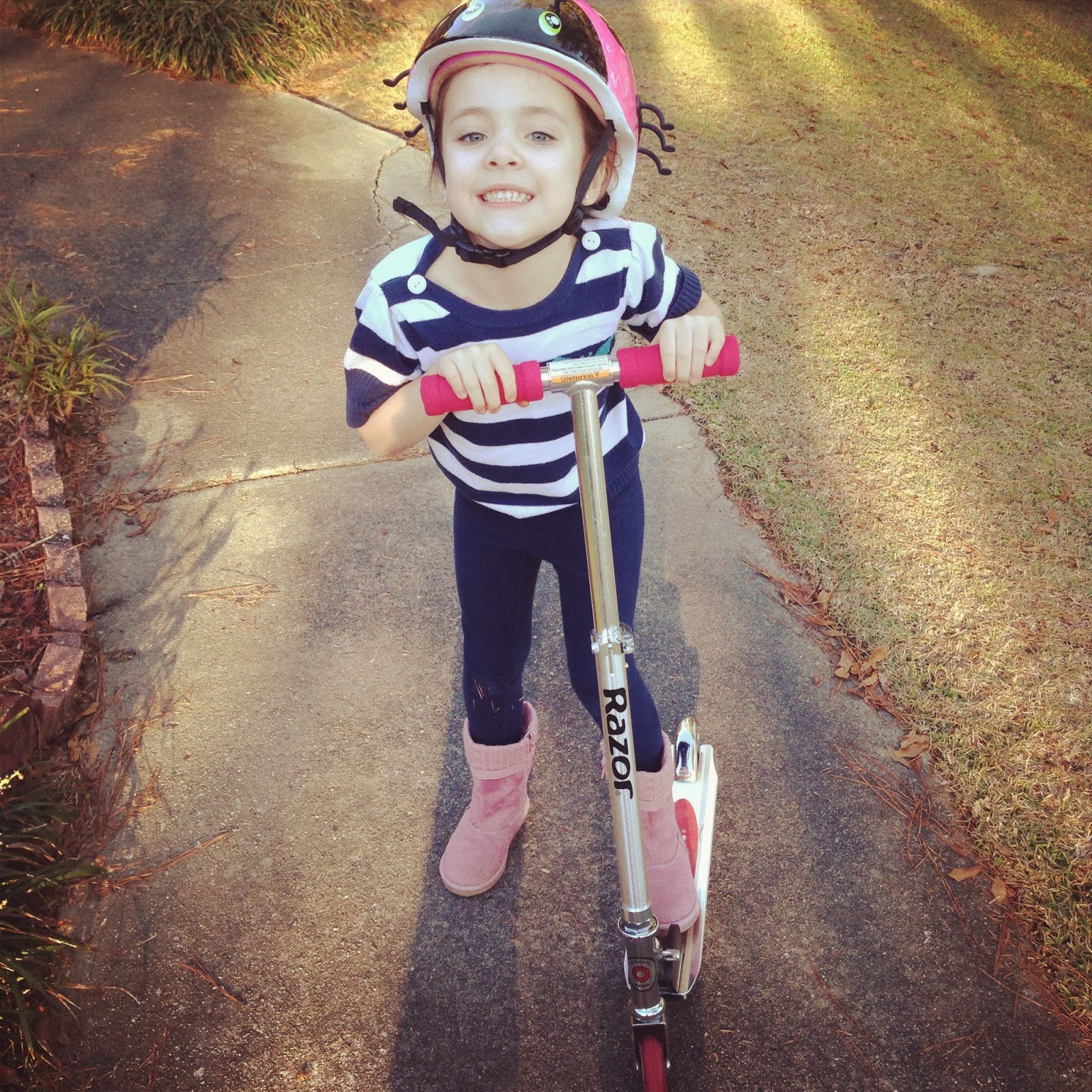 We had such a fun Christmas break!