Our sweet LL is NINE years old!  Here are nine things about her personality at nine years old:

1- This girl is a little artist.  She has always loved to draw/color/paint, but this area has really flourished in this past year.  This is what she spends a good portion of her free time doing, and I just love it.  She has about a million little journals in her room that she just writes and draws in. 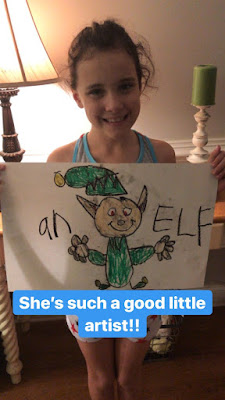 2- She has really had to step outside of her comfort zone this year - especially at school.  She moved to a new school (elementary school from primary school), and she didn't really have any friends in her class from any of her earlier years in school.  She started the school year pretty terrified, but now she's got the hang of it.  She's not scared of the school anymore, and she has branched out and made lots of new friends in her class! 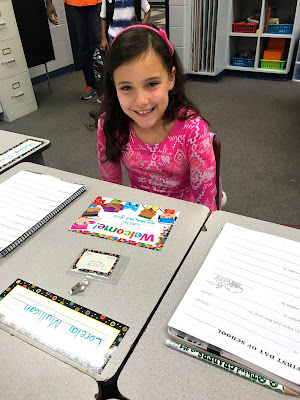 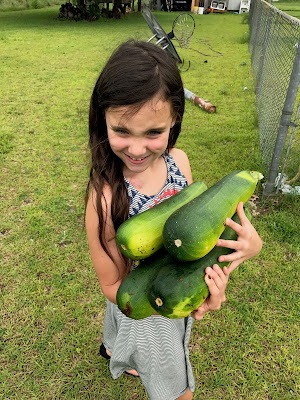 4- She still loves outdoors and animals.  This girl would live outside with a million animals if we let her.  This has been her 100% since she was about 2 years old, and I don't see it changing anytime soon.  She has also really started loving babies this year (human babies - haha).  She's got such a "Mommy" personality. 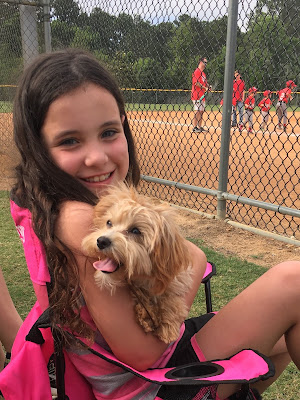 5- She has stepped up her chore game.  We need to figure out a strategy to be more consistent with this (with both kids) during the school year, but LL is really good about doing things when we ask.  She cleans her room with minimal help, she can help change out laundry, she feeds the animals - she's just a great little helper.  Any recommendations for consistency for chores for a 9 year old during the school year? 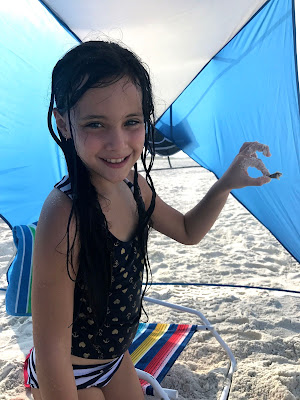 6- She is definitely curious about everything that goes on around her.  Basically, I'm trying to say in the nicest possible way that she has become extra nosey this year - haha.  Matt and I have to be very careful about what we say around her because little ears are listening alllll the time.  We have to tell her multiple times a week that she doesn't need to worry about something because it's not her business - haha.  She's growing up and understand so much more about adult conversation! 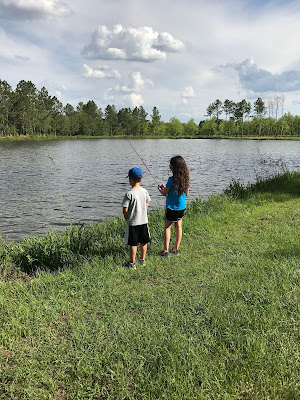 7- She's lost a lot of her fear.  We went through like a 4-5 year phase where this girl was scared of everything.  And I mean everything.  There was a time where she wouldn't even go to the bathroom alone in our house.  We've dealt with night time issues like every 6 months or so since she was born (I can't tell you how many hours Matt and I have spent on her floor during the night).  It has slowly gotten better the last few years, but this year I feel like she has really come a long way.  We rarely have night time issues anymore (they are so few and far between these days), and her fear of places in our house or doing things alone have really faded away, too. 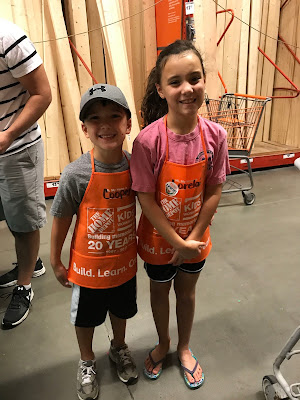 8- She is a hard worker (especially at school!).  She is very much a combination of me and Matt in this area.  If it's something she doesn't really care about, she will give up easily.  If it's something she wants to do, she'll put 100% of her effort into it.  At school, she really surprises me because she's 100% into it every day.  She still has her bad days and occasionally struggles with a concept, but she is such a hard worker at school. 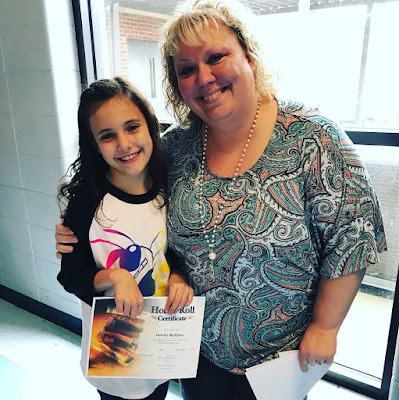 9- She is such a good friend.  Once she connects with someone, she puts her all into that friendship.  She's a great encourager, and can be so sweet and caring to the friends that are around her.  She's rarely bossy with them (it can happen sometimes), and is typically just happy to be with them and play!  I pray even now that she will learn to surround herself with friends who are good influences on her and will lift her up instead of tearing her down. 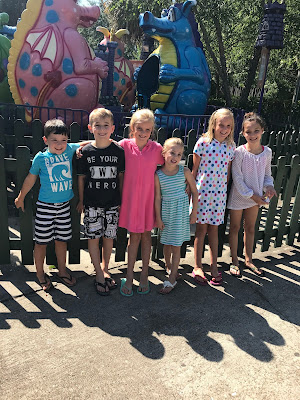