I went back to work on Monday, August 7.  LL's open house for 3rd grade was on Wednesday, August 9.  LL has moved up to a new school this year and has been so excited all summer about getting a new school (right across the street from me) and a new teacher.  It was such a nice difference from the summer before her kindergarten year when she was literally terrified all summer!

Ready to meet her teacher! 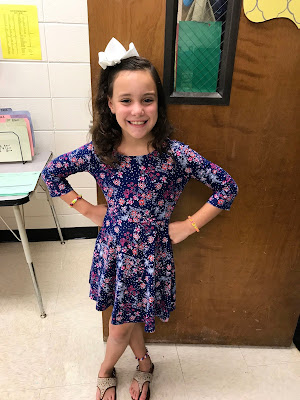 We did do something different this year and we decided to bring Cooper along.  Usually we go with just LL so that we can focus all of our attention on her.  Since Cooper will be starting kindergarten next year, we thought it would be a good experience for him to get to see what "big school" is all about.  Hopefully this will help him to not be as nervous when his time comes! 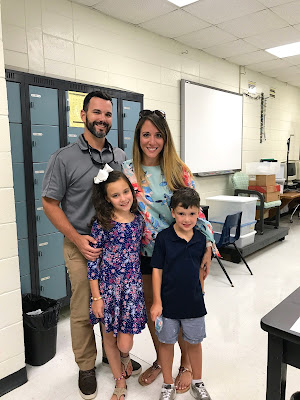 We didn't take any pictures at the actual open house because LL didn't really want us to.  Now that she's getting bigger, we're really trying to respect her wishes when she does/doesn't want pictures of videos taken of her!

Here are all of LL's open houses from kinder through 3d grade! 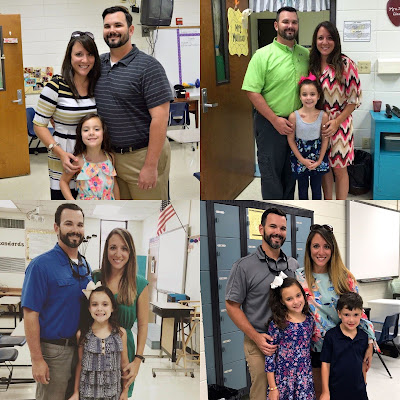 She is so excited and ready for a great school year in 3rd grade! 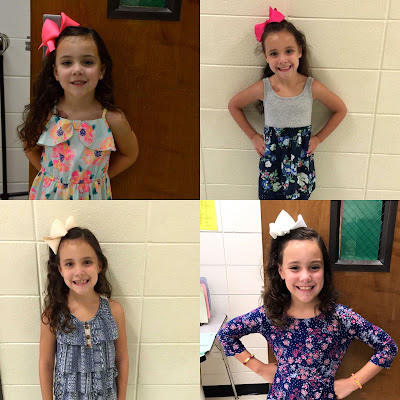 Cooper got a little nervous while we were in his classroom, but it wasn't bad since he's now been at PAUMC for 3 years.  He has Mrs. Tish this year, which is the same teacher that LL had for 4 year old preschool! 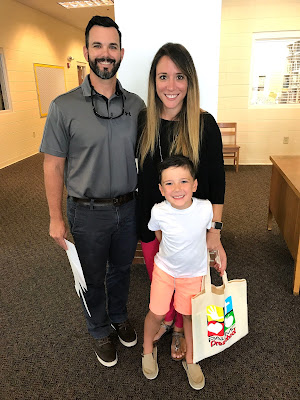 Cooper did not want any solo pictures, so this one group shot is all we have.  This is following with the theme of his past open houses - you can see that they don't always go so well.  ;) 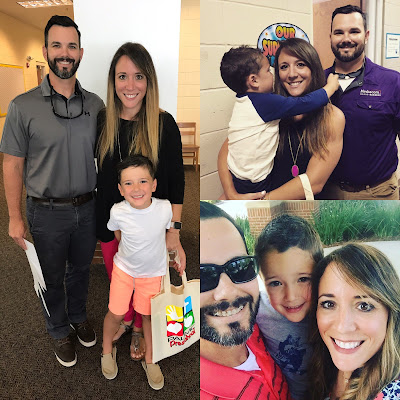 With open houses behind us, we were all ready for the first days of school!