One thing that I've really grown to love (and have gotten a lot better at) is planning my kids' birthday parties!  I'll be the first to admit, the first couple of LL's parties weren't that great, but I am more than making up for that now!  I really love that I have 1 boy and 1 girl (I/we get to pick a lot of different themes!), and I have a winter (February) and summer (June) birthday, so we get to experience those differences as well.

First up, all of LL's parties:
1 year old - a jungle party
This one was not fantastic in creativity, food, or decor - haha.  But I was a first time mom and just figuring all of this stuff out! 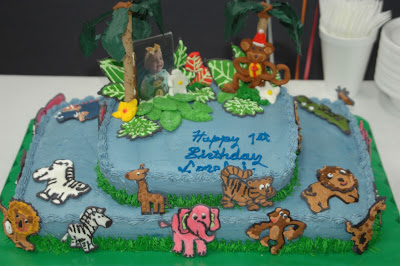 2 years old - An owl party.  We did this one at home, and it did get a tiny bit better 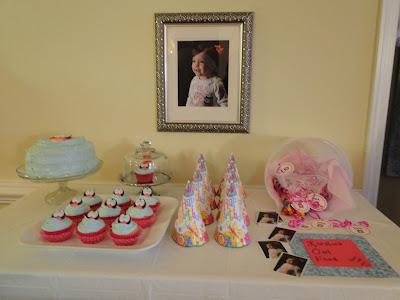 3 years old - Tangled/Rapunzel party.  This is where I really stepped up my game!  We had balloons (lanterns) everywhere, Rapunzel's long braid, and served food in cast iron skillets.  It was awesome! 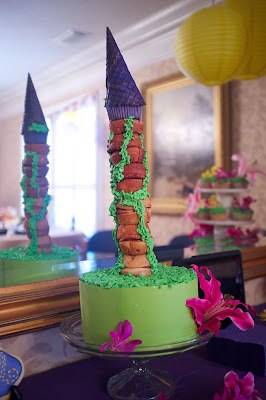 4 years old - Gymnastics party.  Hosted at the YMCA and so easy for me! 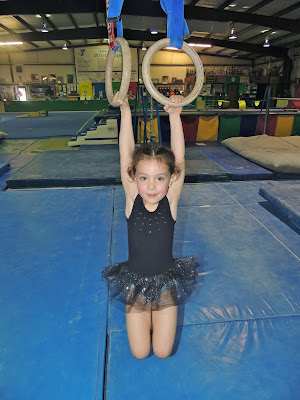 5 years old - Tiny Bubbles swim party.  Again, hosted at a separate location where we just had to show up with a cake and some pizza! 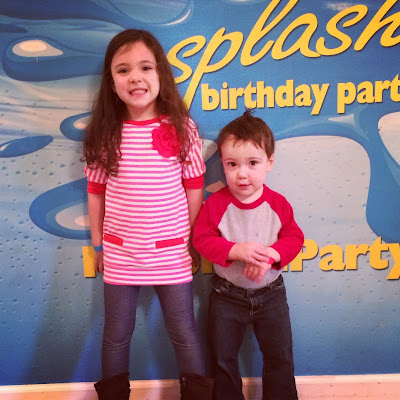 6 years old - LL decided to forgo a party and instead, we partied at DISNEY WORLD! 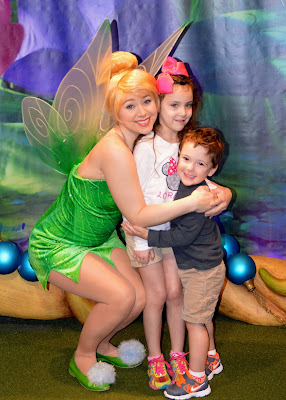 7 years old - A campfire party - complete with horses, fireworks, and smores!  It was as amazing as it sounds! 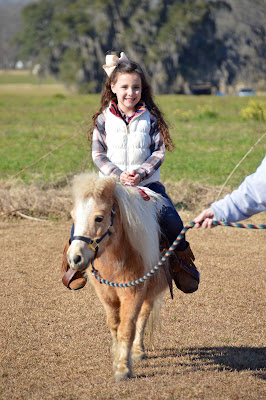 8 years old - Another Tiny Bubbles swim party.  Again, we just showed up with cupcakes and pizza! 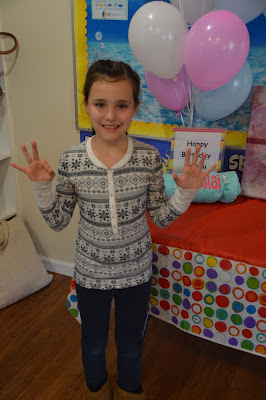 Because Cooper's birthday is smack in the middle of South Georgia Summer - he has always had a pool party.  And he will continue to have a pool party until he's old enough to come up with something on his own - haha.  Here are all of Cooper's parties:
1 Year Old - Cooper's Crab Shack.  This was probably my favorite party for Cooper so far.  It was just so cute!  I loved how it all came together! 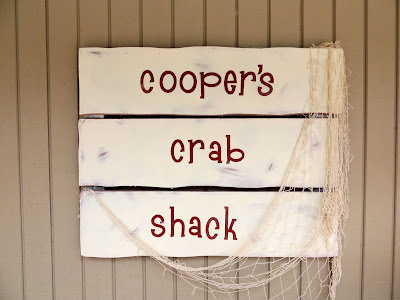 2 Years Old - A construction theme.  Not your typical pool party theme, but we made it work! 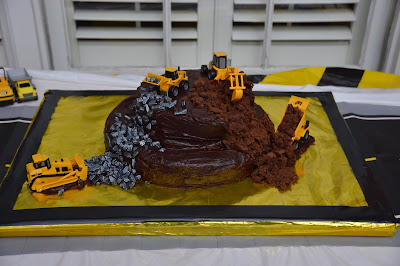 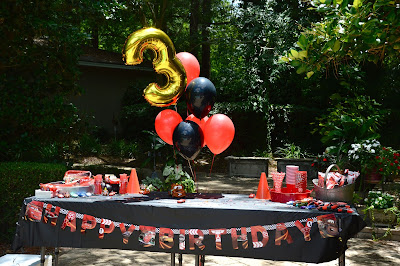 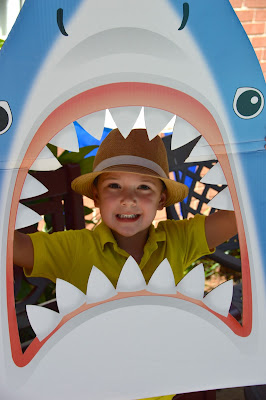 Cooper has said he wants a Ninja Turtle party this year, so we've already started planning for that.  I think it will turn out super cute!

I surprise how much effort you put to create such a great informative website.
Play tables for events and birthdays

This place is stunning. The architecture is beautiful and the decoration is spectacular. Environment was transparent and resonant and warm and immediate. I loved these event halls for rent and my experience here was very exciting.