This weekend was full of lots of fun: pampering and treats for everyone in our family!  Here's what we were up to:

Friday
Friday was hat day at our school, so I went about as casual as I could - haha.  But I sure was comfy! 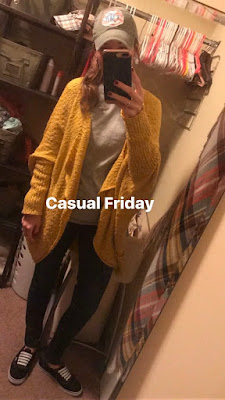 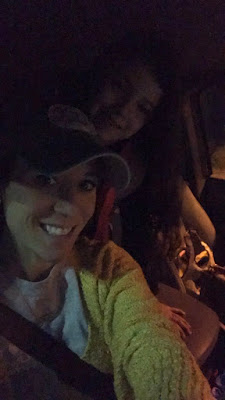 Cooper was styling on Friday! 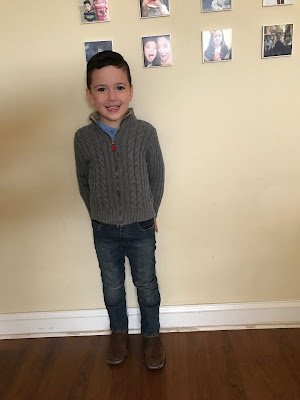 Saturday
Saturday morning was pretty lazy.  Towards lunch, I went and dropped LL off at Gigi's, and then I used one of my Christmas presents - a one-hour massage! 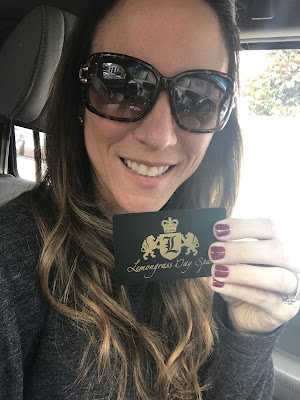 This is exactly what I needed on my Saturday! 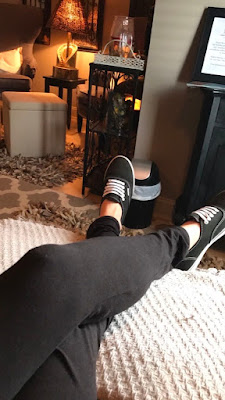 After my massage, I snuck in a little Starbucks treat on the way home. 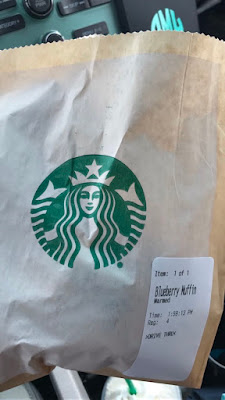 Saturday night, LL went with Gigi and Poppy to a play.  It's their "thing" to do together - to see local kids plays.  It was a very special treat for LL! While they were gone to that, Matt and I decided to have a date night with just our Cooper man!  We typically get in a lot of one-on-one time with just our kids and one parent, but rarely do we get a lot of time with one kid and both parents.  It was a special treat for all 3 of us!

First up, Cooper picked dinner at the "Superhero Pizza" aka: Mellow Mushroom.  Before you eat, you gotta do muscles like Hulk! 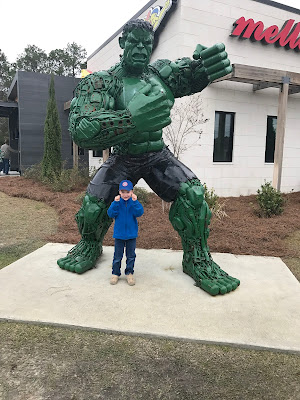 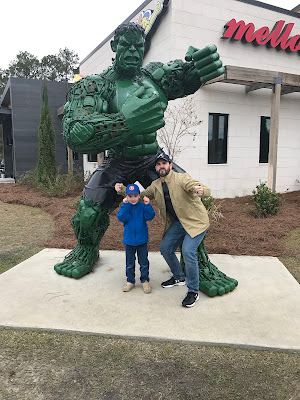 We had so much fun stuffing our faces and watching the pizza makers throw the pizza dough in the air. 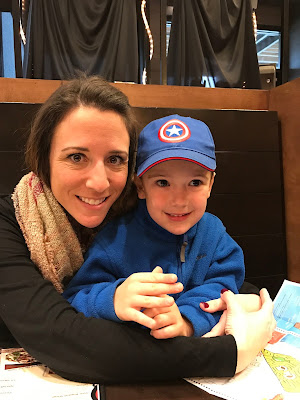 After dinner, we hit up The Mix because - duh - you can't have a night out without froyo! 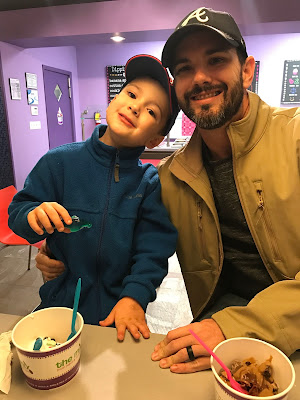 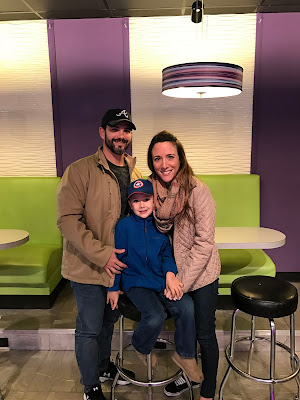 While we were eating pizza, LL has having so much time enjoying her solo time with Gigi and Poppy.  They got front row seats for the play (The Reluctant Dragon). 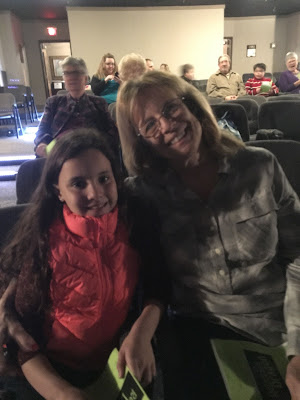 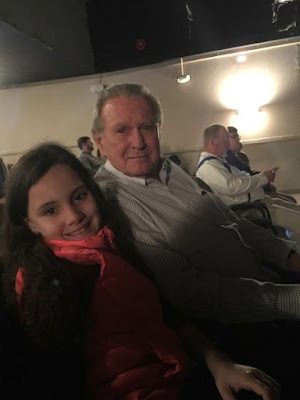 Sunday
Sunday morning we had to get up and going earlier than usual so that we could pick LL up from Gigi's before church. 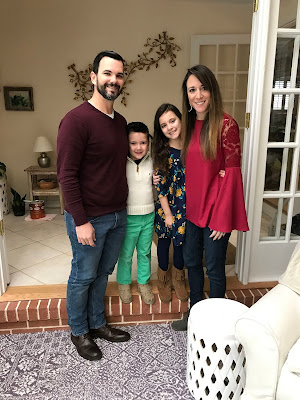 Sneaking a picture of them being sweet to each other and holding hands! 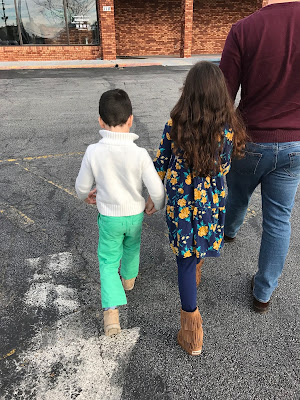 We spent the rest of the day doing chores, going to the grocery store, and playing outside.  And maybe some snuggles and movie time, too.  :) 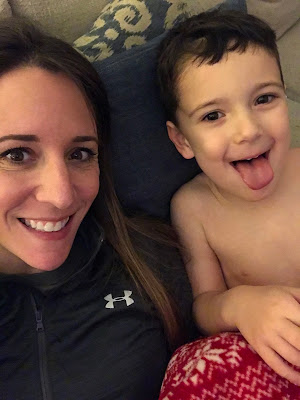 I hope your weekend was as relaxing as ours!  Now that we're entering February, we are entering a very busy and crazy month for our family!  It was great to get a relaxing weekend in before the crazy hits.