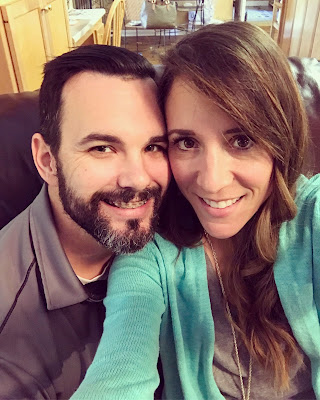 While we were working on getting everything cooked inside, Pop took the kids outside to work on decorating for Christmas.  This blow-up Snoopy house is the kids' favorite decoration by far! 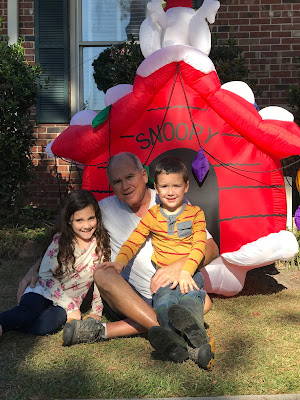 The kids love climbing the crepe myrtle at Grammy and Pop's. 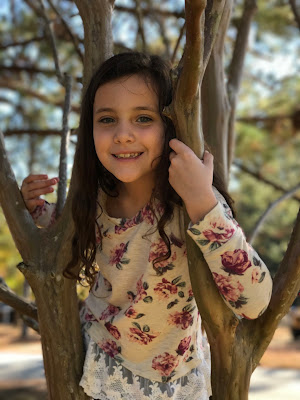 The second thing I'm thankful for?  This beauty! 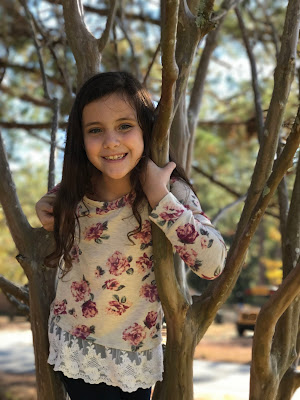 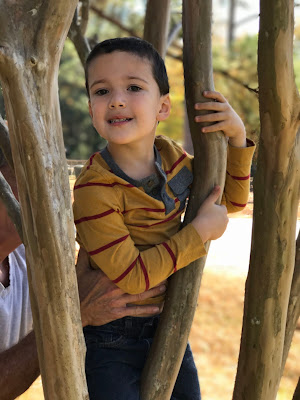 The third thing I'm thankful for?  This silly boy! 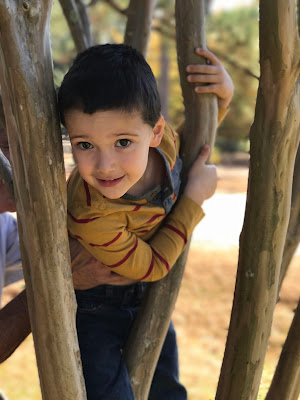 I love my two turkeys! 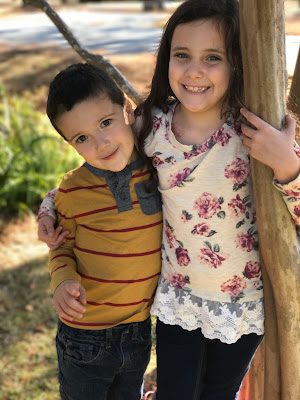 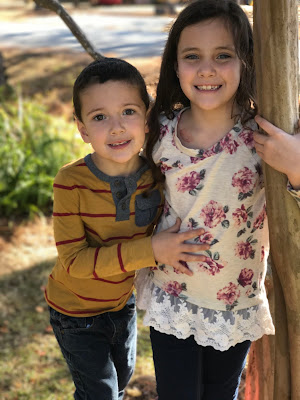 They would spend all of their time outside with Pop if they could! 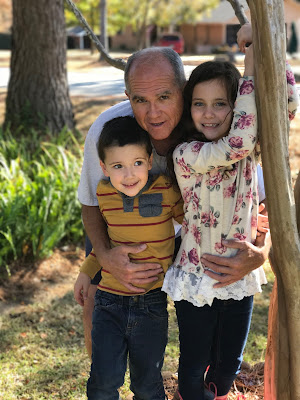 My bird was beautiful this year! 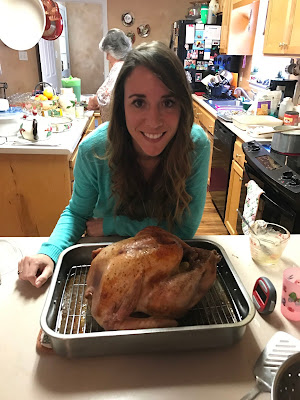 After lunch, it was nap time!  These two were out within minutes! 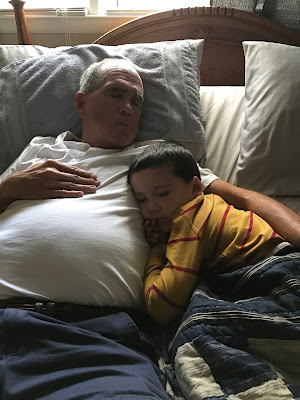 These mini-cheesecakes were my dinner - haha. 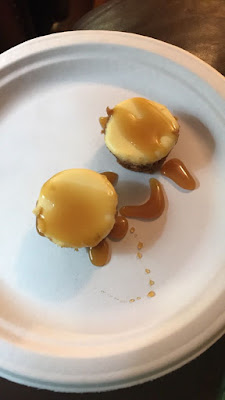