This is a very short weekend recap - mostly because we didn't have a very exciting weekend (which is pretty nice sometimes).

Friday night we kicked off the weekend with a trip to The Mix after dinner!  LL has been having a few academic struggles, but she worked super hard all week to overcome them, so we celebrated with froyo (her choice)! 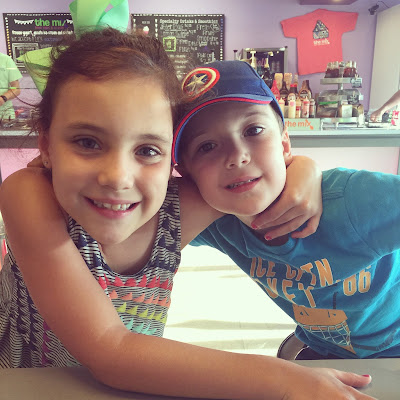 The rest of us don't mind an excuse to eat some froyo.  :) 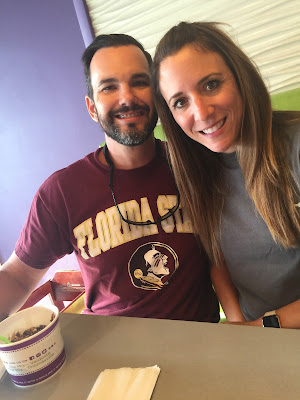 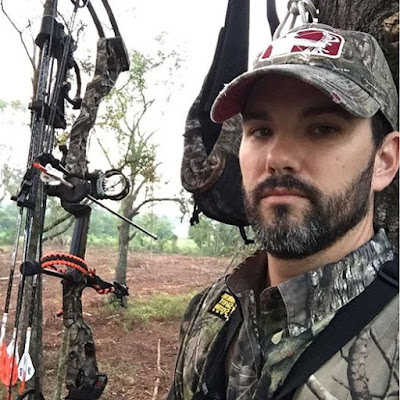 After Matt got home, we went into town.  Cooper had a birthday party for a friend at school.  We dropped LL off at Gigi's before the party and she got to spend the day swimming and playing! 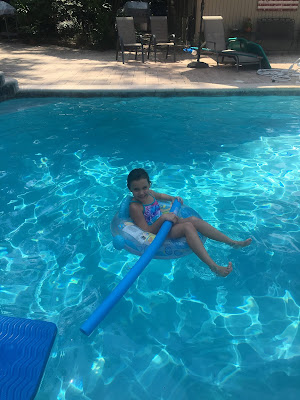 I didn't take any pictures of Cooper at the party - mostly because I was busy chasing a very active 4 year old around obisticle courses and bounce houses.  But trust me when I say he had a blast!  (There may or may not have been tears shed when we left).

Sunday we had planned for a normal morning at church and afternoon at home, but 3/4 of our house woke up not feeling well (these dang allergies are killing us!).  We spent the morning doing this instead: 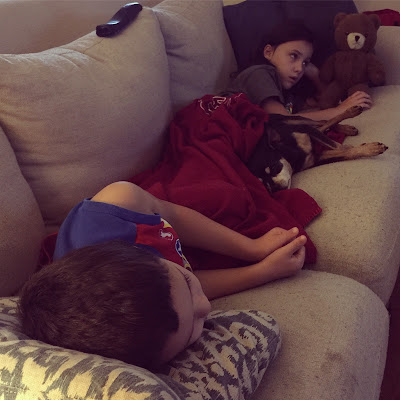 Nothing too exciting, but sometimes that's how it goes!  On to another week!