This past weekend was Mother's Day weekend, and it was jam packed!  Here's a recap of what we did:

LL and I made it to the school drop-off line early enough that we had time to take a picture before they came to get her! 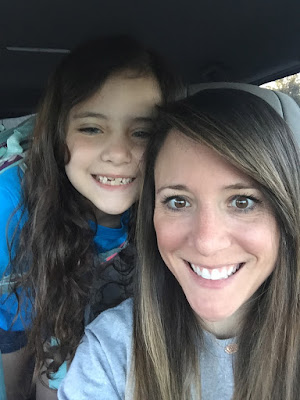 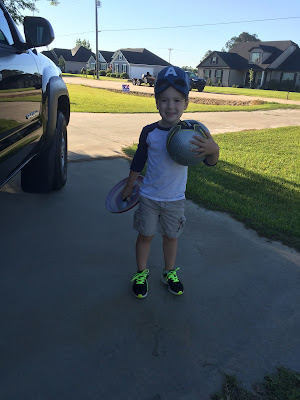 Grammy sent me this sweet picture of Cooper and Pop on the swing!! 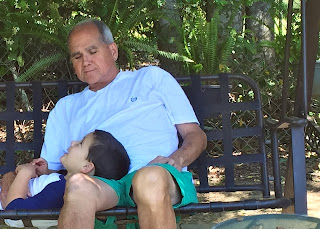 Friday night, Gigi came over to watch the kids so that Matt and I could go meet my best friend from highschool for dinner.  He doesn't come to town often anymore, so I haven't seen him in about 9 years! 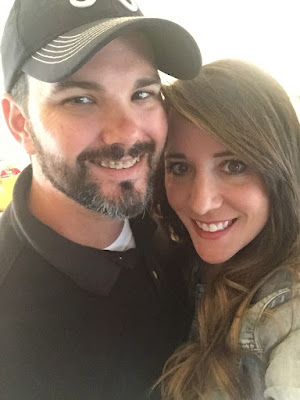 LL is getting good at taking pictures for us! 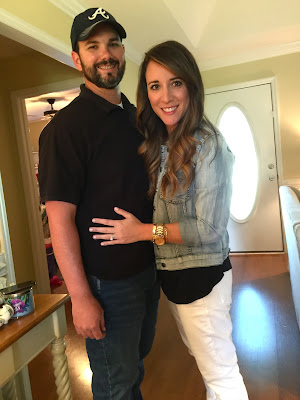 We stayed at dinner for about 3 hours just talking and catching up!  It was so so good to see him again! 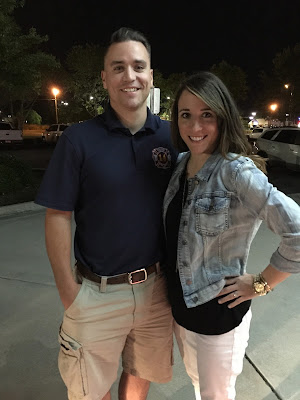 Saturday was mostly just a quiet day at home.  Matt and I were just so exhausted for some reason, so we kept trading off parenting duty while the other person rested.  All about that team work!  ;)  Matt took the kids outside, and LL found this huge toad!! 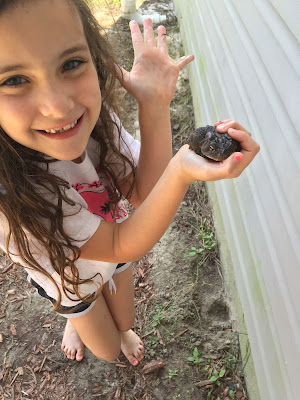 After Matt told her they were poisonous, she came inside to get some medical gloves - haha. 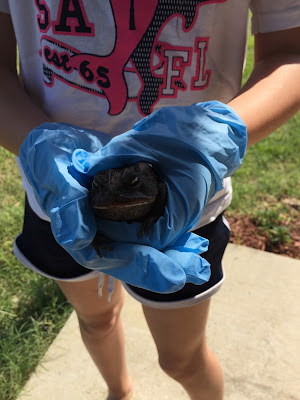 That night, we met Gigi and Poppy for a dinner at one of favorite, nice restaurants in town.  Greenridge has officially sold (don't know what I'm talking about?  Read THIS), so this was our official farewell dinner. 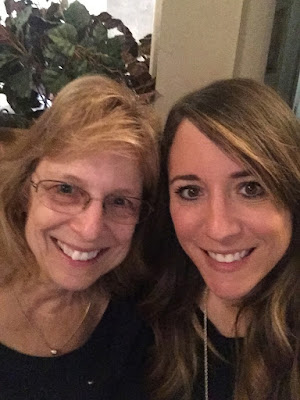 Sunday was Mother's Day!!  I woke up to sweet cards and a present from my favorites, and then we got ready for church! 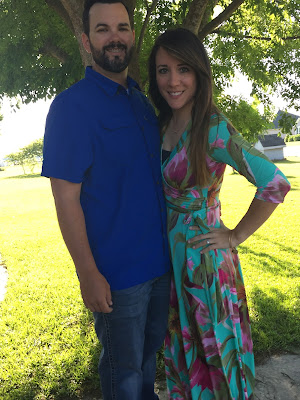 My two greatest joys!!  Being a Mommy to these kids is the best thing that I will ever do! 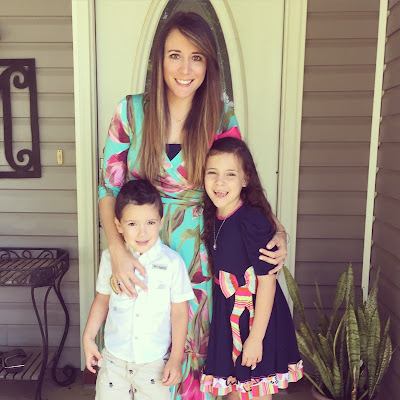 They had this beautiful backdrop set up at church.  We attempted a picture, and this is what we got!  Ha!  Welcome to real motherhood!!  One kid is smiling and ready, while the other cries for a donut and clings to Mommy.  Even still, I wouldn't trade this for anything in the world! 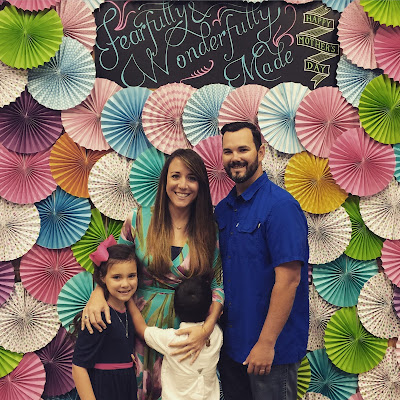 Sunday afternoon, I went to town to run some errands during nap time and ended up getting into a wreck.  I had to stop in an intersection for a fire truck, and I got rear ended by the girl behind me.  We both were okay (thank goodness!), but I was pretty shaken up.  The Beast lived up to its name, and I (think) I only have minimal damage.  It's getting looked at this week, so we'll see!  I'm just so thankful that I didn't have the kids with me and that everyone involved is okay!

Sunday night I spent some time snuggling with my favorite super hero! 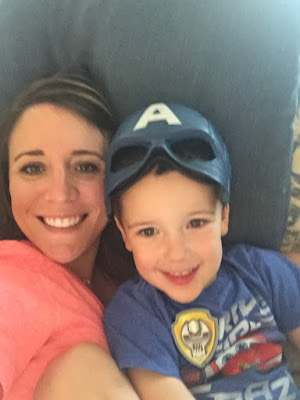 The weekend had a few lows, but lots of great moments!  Now, on to the last week of school!