This weekend was a little extra special because Matt and I celebrated our 12 year anniversary!  12 years!!!  Sometimes it's hard to believe that I've spent so much of my life with this man - but I'm so happy about it!  Here's what we were up to:

I had to go to work on Friday for a data retreat (trust me - there was no "retreat" about it), and Matt worked from home with the kids.  Kayla so graciously agreed to come over and watch the kids so that we could go out and celebrate a few days early.

Ready for dinner with my main squeeze! 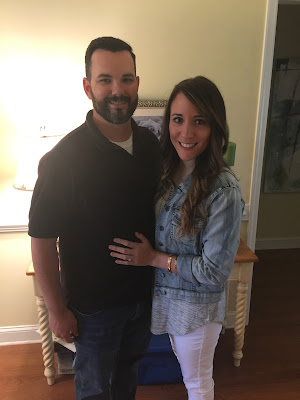 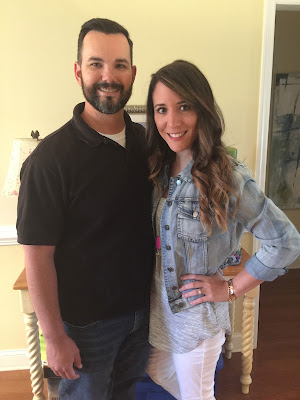 We ordered pizza for Kayla and the kids, and they all had a blast!  While we were at dinner, we got these pictures from Kayla - they were all as happy as can be! 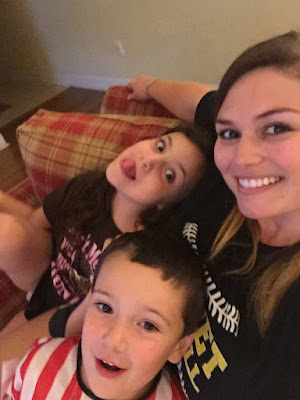 My kids are always happy if you pull out some playdoh! 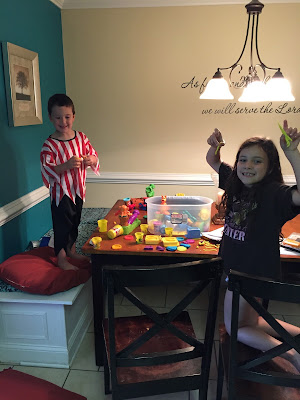 Matt and I went to Chili's for dinner, and we decided to splurge on dessert while we were there! 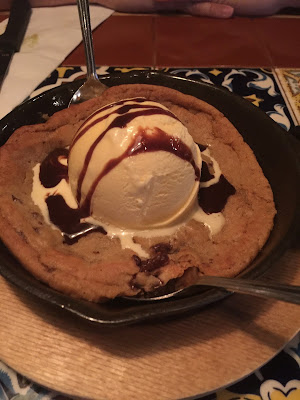 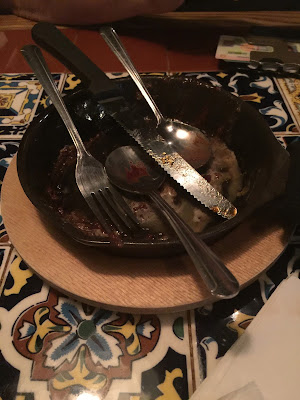 At home, the babies were out! 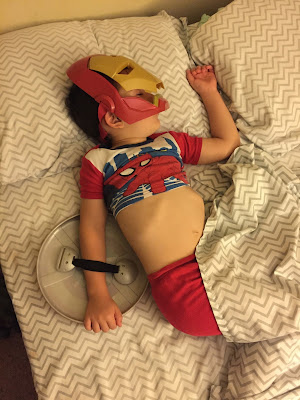 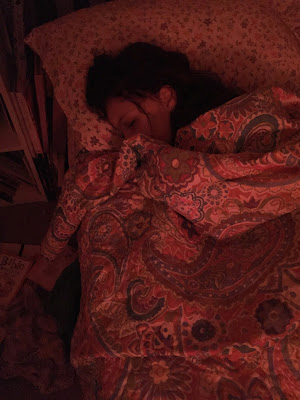 After dinner, we went to the movies to see Captain America: Civil War (fun fact: Matt and I both love super-hero movies!)  Before we went into the theatre, I stopped by the restroom.  When I came out, this is how I found Matt.  #suchakid 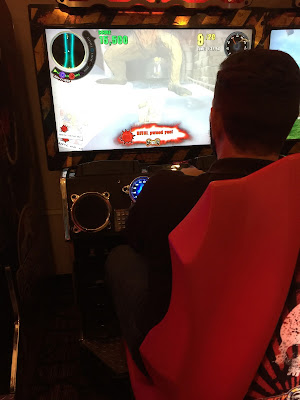 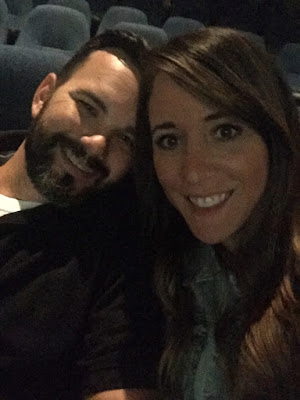 Saturday we just had a lazy day at home planned!  First up?  Some house projects and some outside time!  We recently got some outdoor furniture from my sister, so Matt spent some time patching it up. 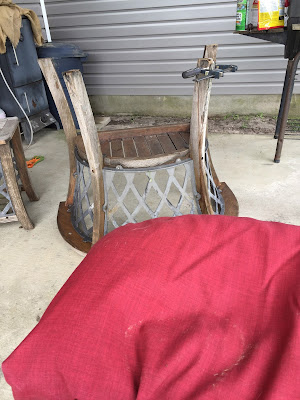 It was not the prettiest of days, but we tried to fit in as much outside time as we could. 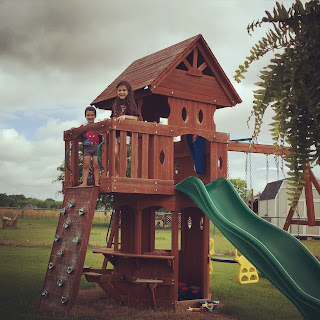 After naps, it was pretty yucky outside, so we occupied ourselves inside instead! 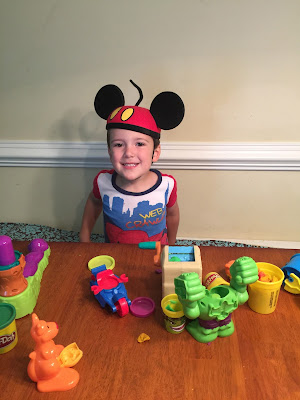 Sunday was our actual anniversary!  12 years together! 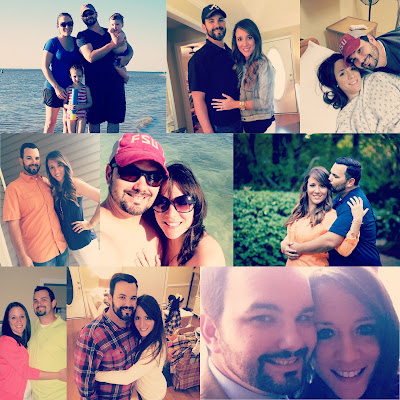 We kicked off the day with church! 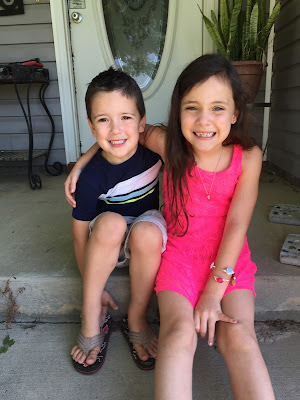 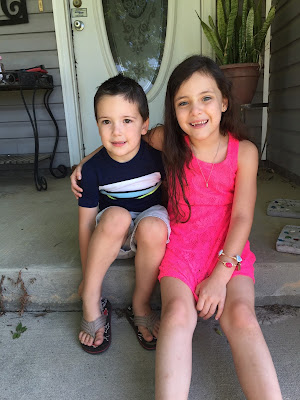 After church, we hit outside for some play time!  The kids played, I watched, and Matt mowed the yard. 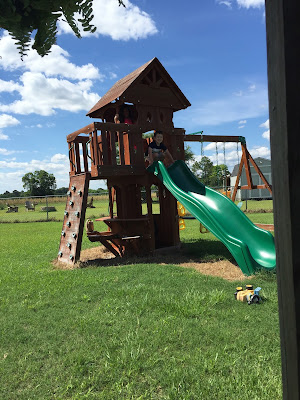 Our garden is coming along this year!  We've got tomatoes, onions, carrots, and watermelon! 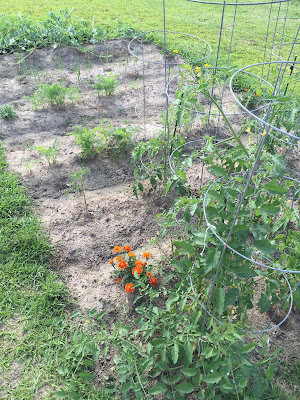 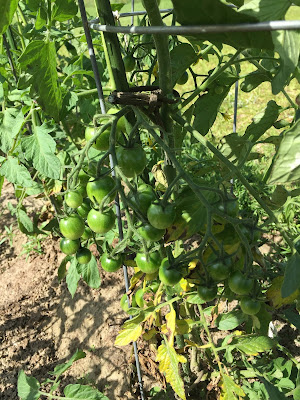 During our outside time, Oma came and picked up LL so that she could spend the night with them.  We spent the rest of the evening playing outside, eating dinner (homemade shrimp soft tacos with homemade guacamole!), and watching movies.  It was perfect!