This year, we put Cooper in a sport for the first time!  He is such an active kid that we really thought that him learning from a young age how to channel that would be really good for him.  He just completed his first season of tball, and overall it was fantastic!!  I did a long post after his first game, and this post is just filled with some random things.

I'll be honest - towards the end, I was over it.  I was pretty disappointed with our Parks and Rec.  Everything just seemed so so unorganized!!  I didn't like that part at all.  I also didn't think about how much running around we would be doing at the end of school.  I also didn't think about the games basically being at dinner time?  So while I definitely had some things I didn't love, it really was such a great experience for him.  If he wants to do it next year, we will do it again.


One day before our game we took some team pictures.  They really turned out so cute! (Cooper is back row - left) 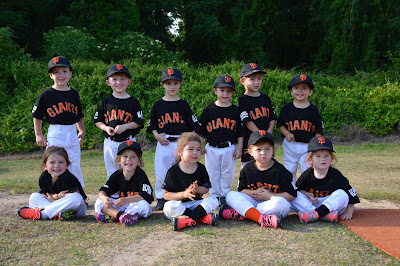 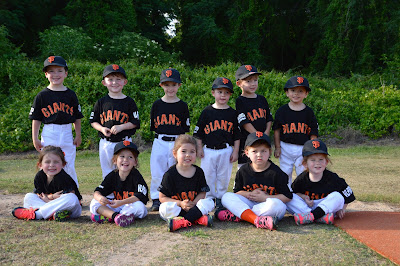 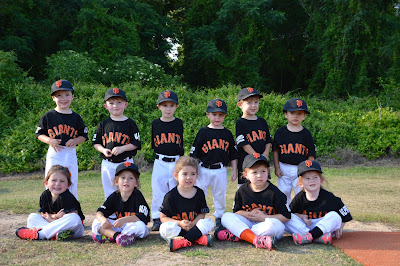 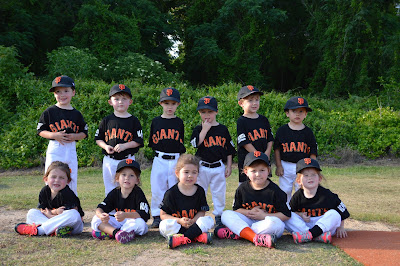 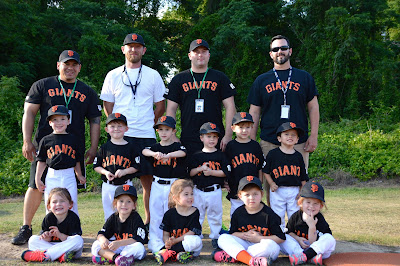 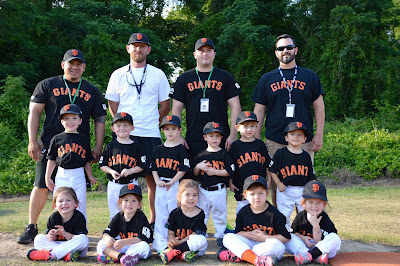 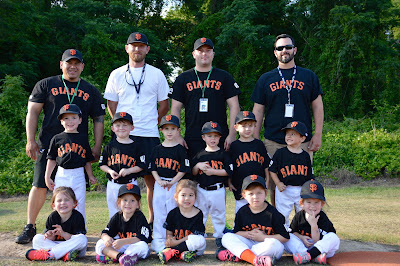 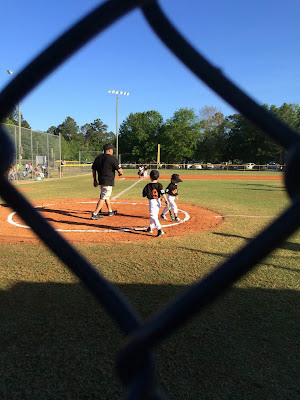 One day after the game it was raining and we were parked far away from our field, so Grammy and Pop let us ride in the back of their car and they drove us to our car. 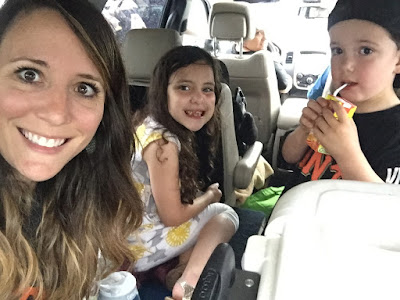 LL was a good sport about being at the field so much.  She was a great cheerleader for Cooper! 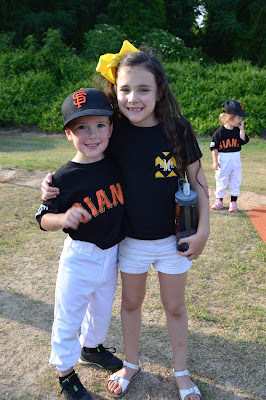 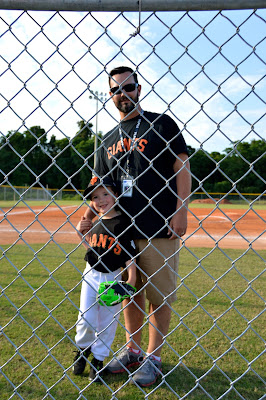 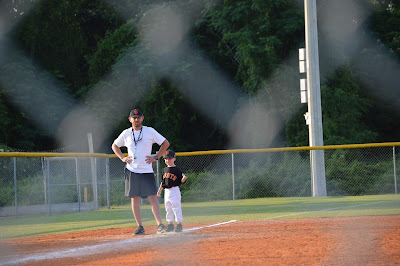 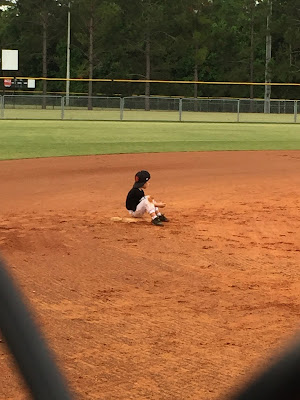 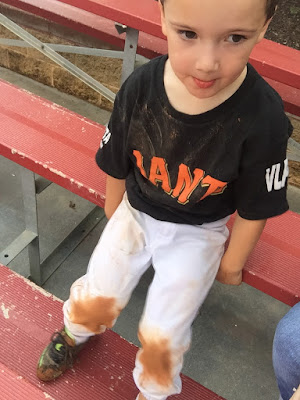 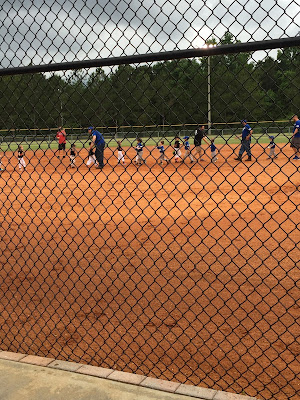 The most important thing is that Cooper had a blast.  I'm interested to see if he wants to do it again next year.  I guess we'll see!