I am one of those people who absolutely loves doing comparisons with my kids.  I just love to see how much they change during any given time period.  That being said - taking first day/last day of school pictures is a must for me!  This year was extra fun because it was the first year that both Cooper and LL were in school.  LL's last day of school was on Thursday, May 12, and Cooper's last day was on Monday, May 16.  Instead of doing their end-of-year pictures in two separate posts, I decided to just combine them together.

Lorelai had such a great year this school year.  She had an amazing teacher, she made lots of new friends, lost lots of teeth and she learned so much!  She is such a good reader, and she really loved all that she learned this year!  It is hard for me to believe that my first-born baby is a rising second grader!  Here's my big girl on her last day of school: 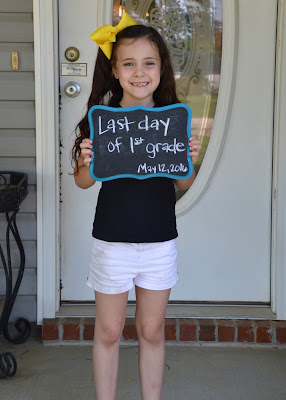 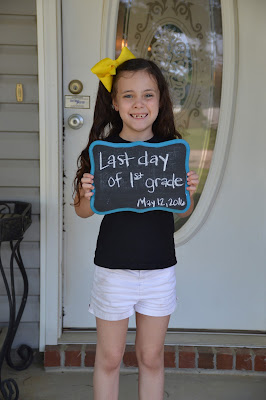 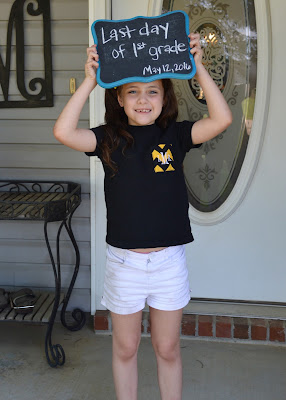 I love that this shows her spunky little personality! 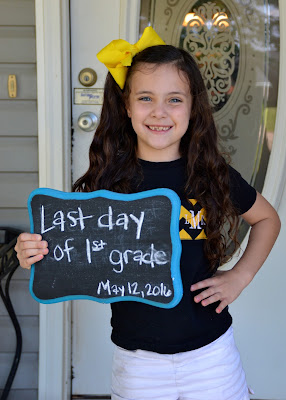 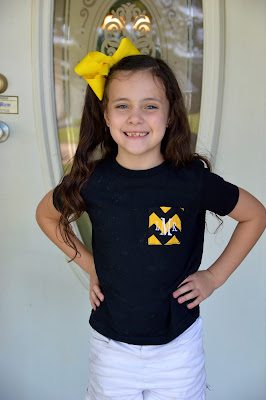 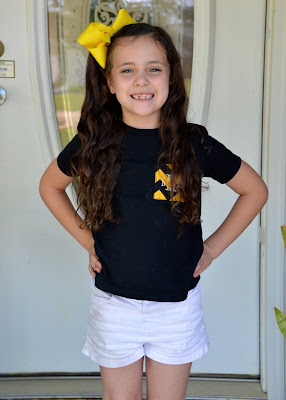 She was very happy that I let her take some goofy pictures.  She is a silly girl, for sure! 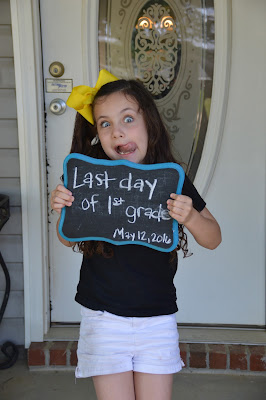 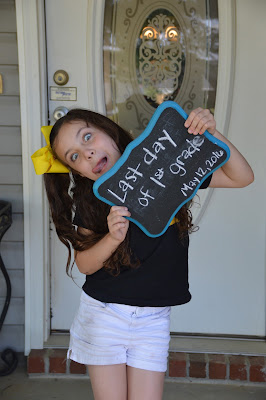 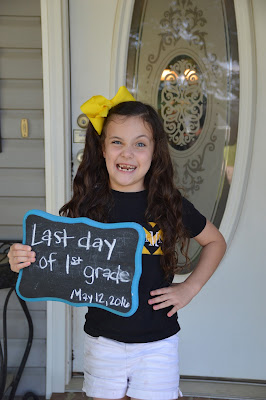 I really didn't think she grew so much this year, but when I looked at her pictures - woah!!  She has changed so much into an older-looking little girl.  It's like she lost the last of her babyness! 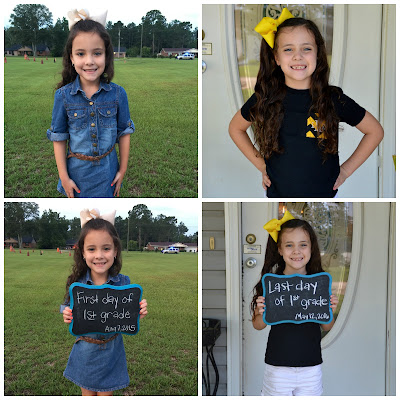 Cooper did really well this school year!  He ended up loving school and had fun going to see his "fwiends" every day.  This year we really wanted him to go to school purely for the social side of it and for the benefits that we knew it would have on his speech.  So while we thought it was awesome that he was learning his letters, shapes, etc., our main goal was for him to learn things like sharing, waiting his turn, standing in line, etc.  Even though I don't want to, we do baby him a lot more than we did LL - so these skills are super important for him!  I do think that he spent a good amount of time in time-out (ha!), but he also learned a ton.  Every time I went, he followed directions, and listened to his teacher.  So while it was a learning process for him, I also know that he soaked up a ton of it!  I am so happy that we made the decision to put him in a year earlier than we did LL.  I think 3 years of preschool will be so beneficial for him.  His speech and potty training took off this year, and I think being around kids his own age helped him in both of those areas!  Cooper had a water day for his last day of school, so I snapped these pictures that afternoon when he got home. 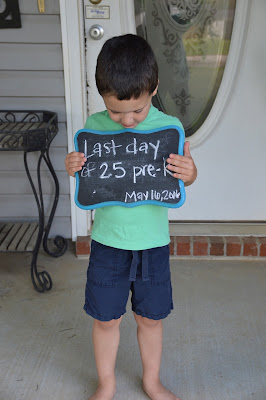 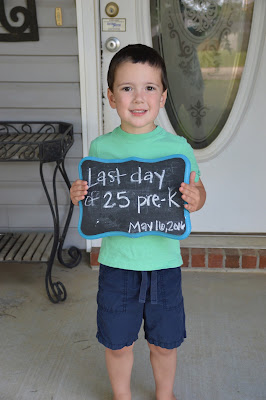 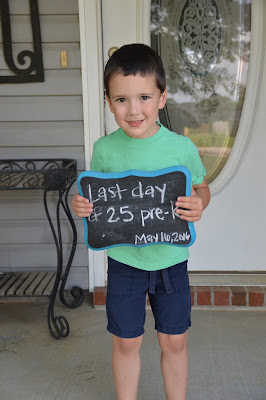 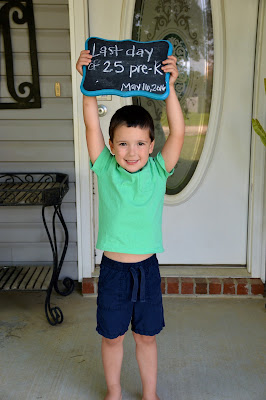 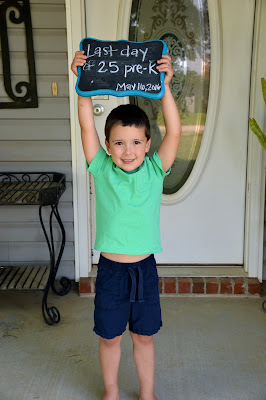 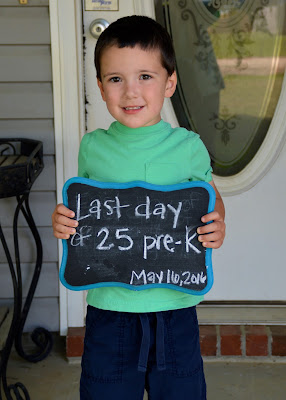 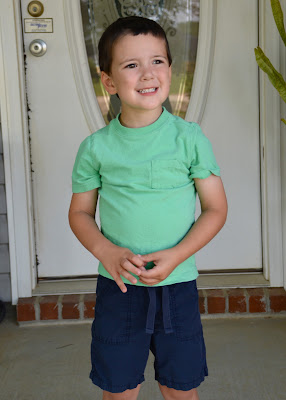 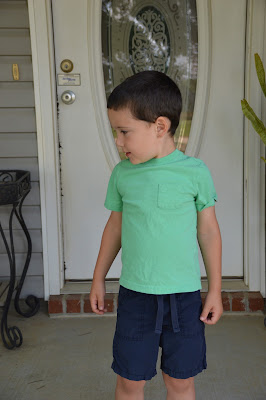 He grew so much this year!!  He looks older for sure! 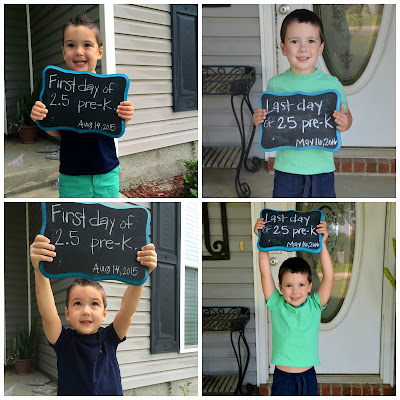 It was a great school year for both of my babies, and now we're ready to rock out a super fun summer together!!