Since Cooper is in preschool this year, we've had a lot of new firsts with him.  Another first this year - his first Christmas program!!  LL did this same program twice when she was in preschool.  Once she was a star, and once she was a townsperson.  For Cooper's program this year, he was a drummer boy!

We all had been looking forward to his program for several week.  Of course, the day of his program, LL got off the bus saying she didn't feel well.  I took her to the nurse at my school and her temp was 101.5.  She was miserable, so Grammy offered to miss the program and take her to the doctor.  Guess what the outcome of that was?  Flu!  Out of 10 years of collective parenting, I've never had a child have the flu!!  Poor girl was miserable!  She hated to miss Cooper's program, and we all missed having her and Grammy there.


On the way to dropping him off at his classroom! 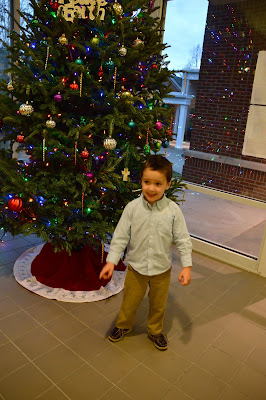 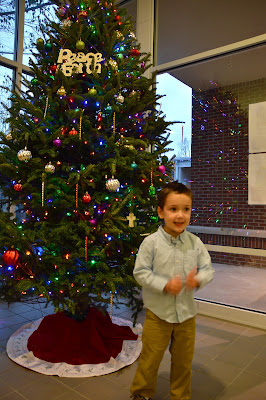 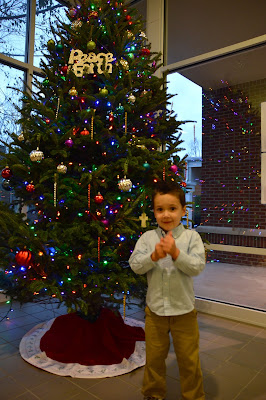 Cooper's class came in very last (youngest come out last), and he looked like a beast next to his classmates - haha.  He was definitely the biggest kid! 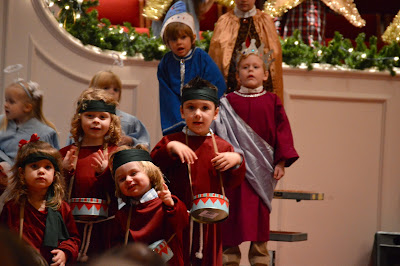 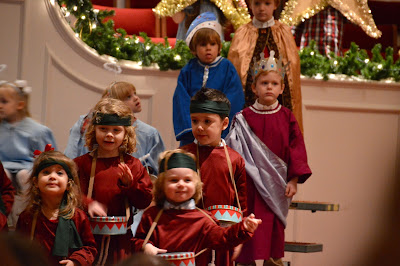 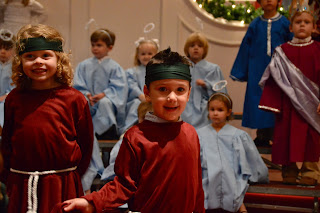 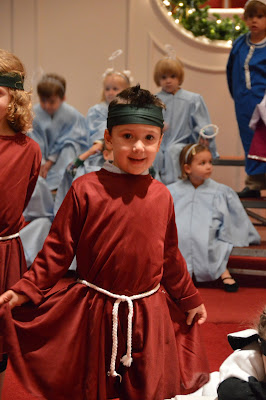 He did so good!  He played his drum and sang "Little Drummer Boy". 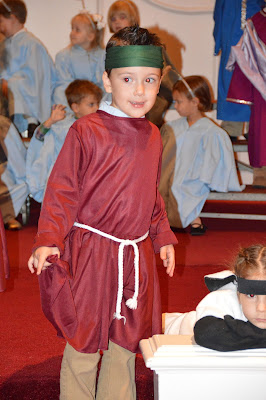 With his teachers -  Mrs. Kori and Mrs. Lisa 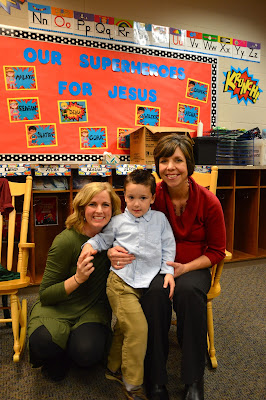 We were so proud of our boy! 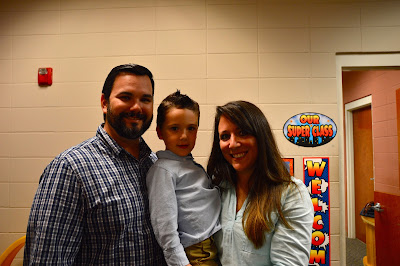 Even without Grammy and LL there, Cooper had a whole slew of people there supporting him.  This is the first of many performances - and I'm excited about it!  I love seeing my kids grow and do fun things like this!  You can see LL's past Christmas performances here:
3 years old - a star
4 years old - a townsperson