Now that both kids are in school, we super look forward to breaks from school when we can all be together.  We were extra looking forward to Thanksgiving because Aunt Laura, Uncle Gino, and Ben were coming in town for most of the week.  They come to town quite a bit, but usually not for more than about 2 days, so coming for almost a week was going to be awesome!


On Friday (the last day of school before break), these two turkeys showed up at my classroom when they get off the bus! 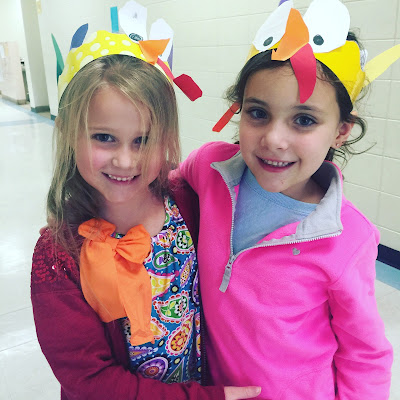 LL spent the night at Oma and Opa's Friday night, so Cooper and I had a date night.  We went to Target to get a Christmas tree for his room (LL has one in her room, but we've been waiting for Cooper to get big enough to know to leave it alone before we put one in his room.  This was the golden year - he did great).  After picking out his tree (and some decorations), we went and got hibachi to-go. 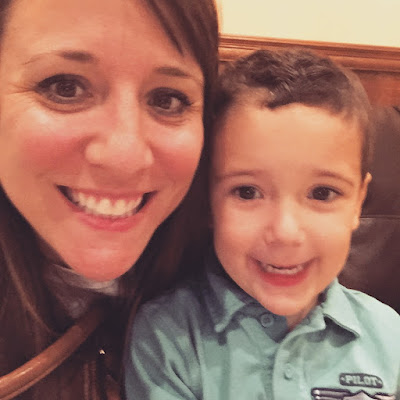 Oma took LL to the mall the next day and sent me these pictures of her coloring on this wall decor they had. 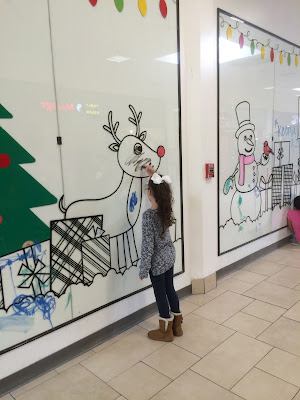 That afternoon Cooper and I picked LL up and then the three of us met Grammy and Gigi at the movies to see the new Peanuts movie.  Cooper loves Charlie Brown, so he was very excited.  We also bought the kids these "kid snack packs" and they were so excited to have their own treat! 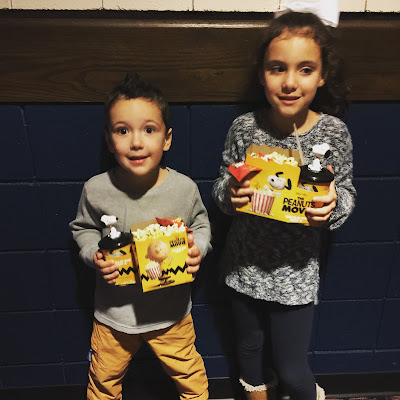 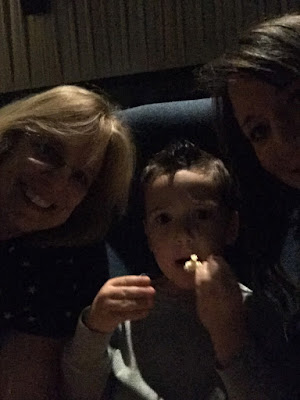 LL is in a super "nervous" phase.  She is scared of everything.  She was terrified before the movie started that it was going to be "scary" (even though a- she loves Charlie Brown and b- why would we take her to something scary?!).  She was scared to the point where she said she wanted to leave and didn't want to see the movie.  Obviously we stayed and obviously she was fine. 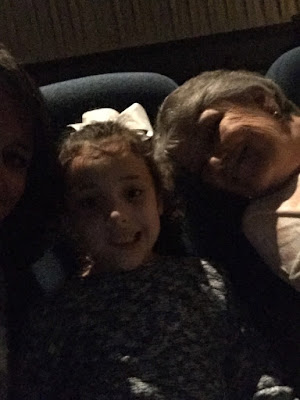 A "being out of school" treat! 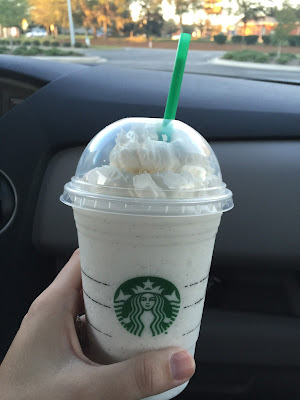 We're so happy that Ben is here! 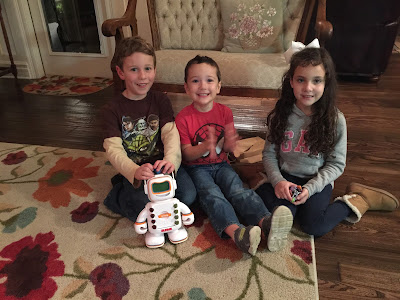 The kids had room time in Cooper's room one morning.  This was the after-math.  It was a booger to clean up! 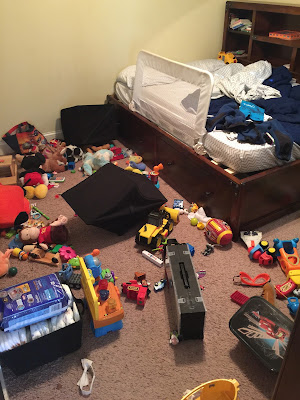 After LL went hunting with Daddy, they stopped by to see some of Mr. Clint's piglets! 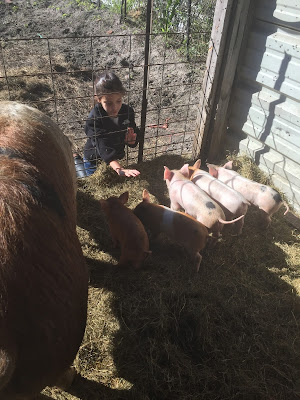 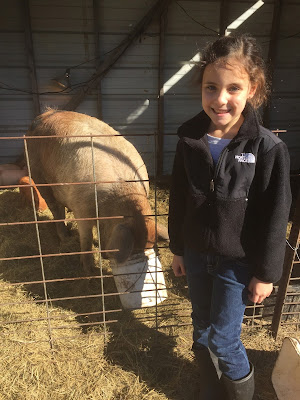 Matt and I fit in some time to have a date and do some Christmas shopping.  We went to see MockingJay, and then met Laura, Kayla, and Andrew for dinner.

I love this man! 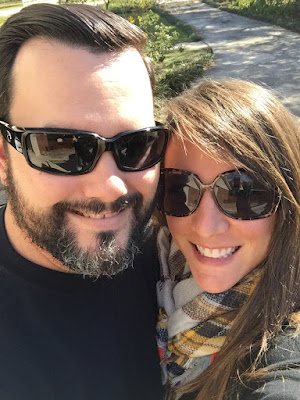 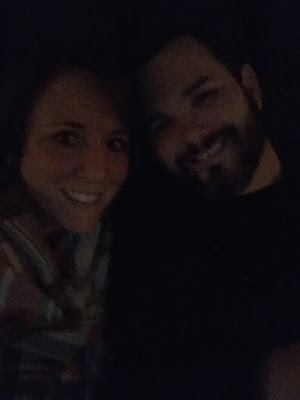 So happy my sister and my bff love each other! 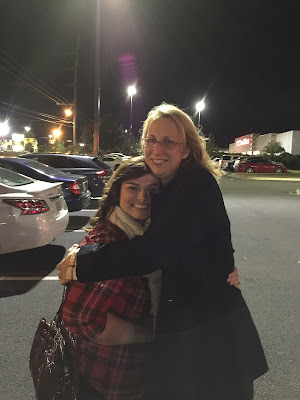 We went to Kayla and Andrew's to see their Christmas tree.  Kayla was teaching Cooper how to look for the Christmas pickle.  :) 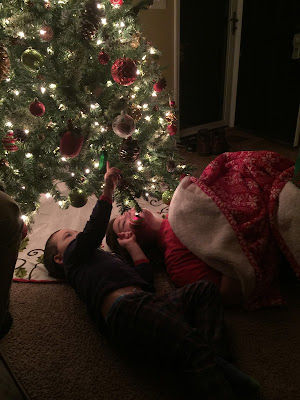 The kids and I met Emily and her crew at CFA for a lunch/play date one day.  I just love these kids! 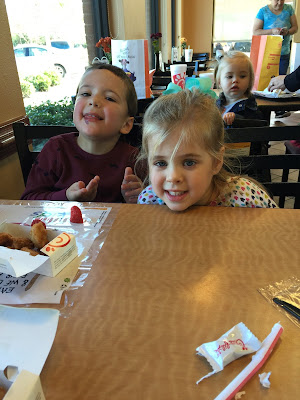 These two are so sweet with each other. 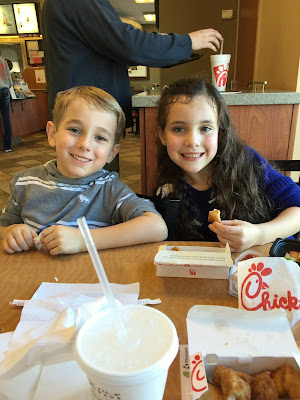 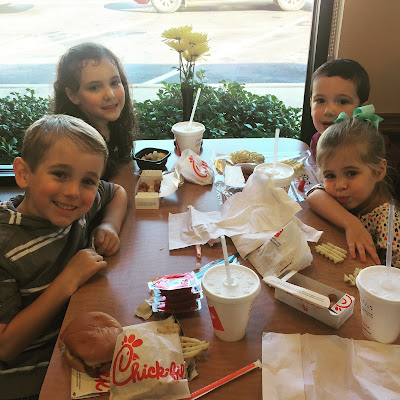 I went in to check on LL one night, and found her and Lovie like this.  So adorable! 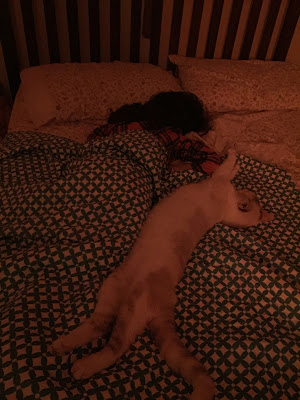 We finished out the week with a trip to see Good Dinosaur (I promise we do not usually see 3 movies in one week!) 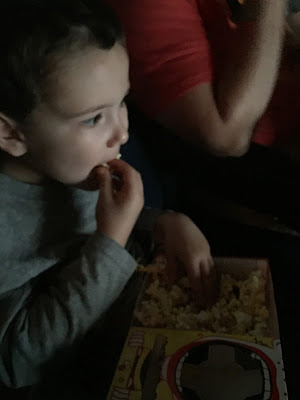 It was a great week and so much fun to fit in so much family time!