Every Thanksgiving, we do something different than we did the year before.  Last year, we went up to Atlanta to spend Thanksgiving with my sister.  This year, we had Thanksgiving here in town with Oma and Opa and my sister and her crew came down here along with Gino's mom.  Kayla and Andrew were in town, so they came over to celebrate with us, too!  I always love Thanksgiving and how relaxed of a holiday it is.  I don't mind doing Thanksgiving in different places each year, but my one requirement is that wherever we are, I'm allowed to be the one to cook the turkey.  It's just something that I enjoy!

On Thanksgiving day, we headed over to Oma and Opa's super early so that I could get the turkey cooking.  After we got it in the oven, I took a little nap on the couch (we got up early!) and Matt took this picture of LL snuggling me while I slept.  So precious. 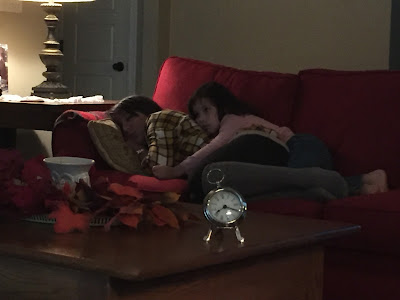 At one point during the cooking process, some liquid started to drip out of the pan an sort-of caught fire in the bottom of the oven.  There was smoke everywhere and it was quite the event.  Thankfully (most of us) were able to keep our sense of humor about the event and we just laughed our way through it.  It helped that the turkey was not damaged during this process! 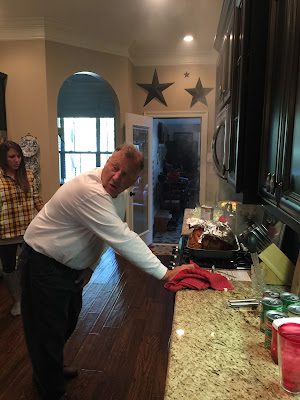 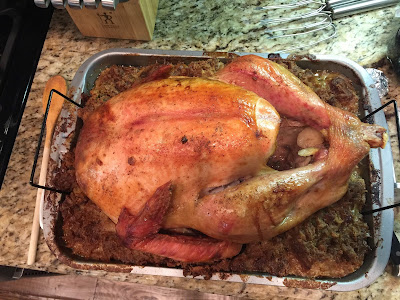 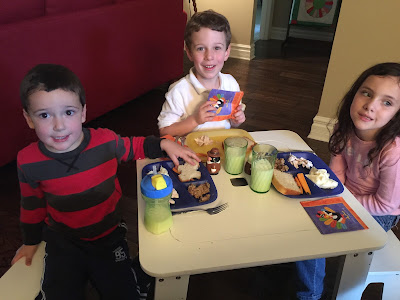 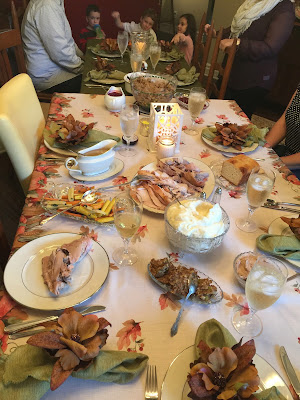 My sweet family!  I just feel so blessed and thankful that God gave me these people! 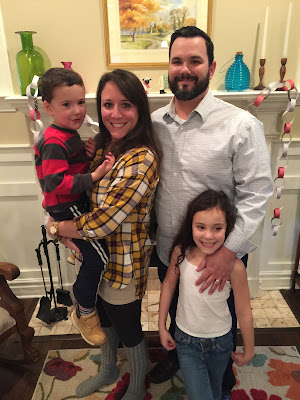 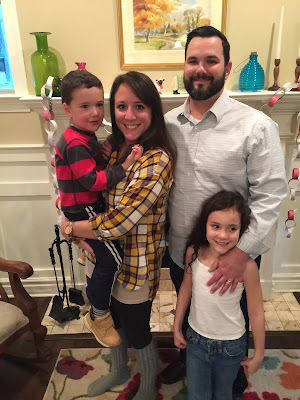 Two of my favorite girls! 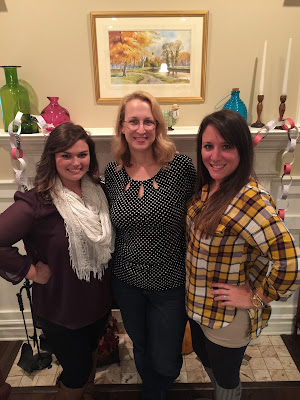 These kids love their Nunu! 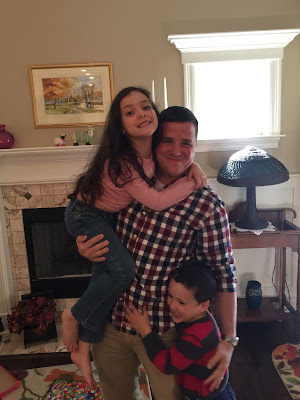 It was so fun to spend a holiday with my bff! 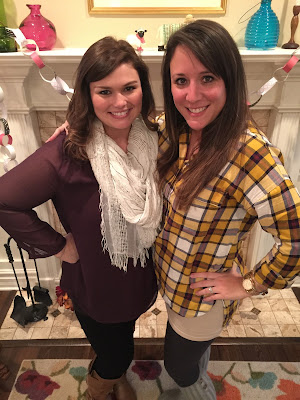