We had Cooper's party the weekend before his actual birthday.  His birthday fell on a Thursday this year, so in between swim lessons and Daddy having a regular work day, we tried to fit in some fun!  Cooper took swim lessons again this summer, and he had swim lessons every day at 9:50.  On his birthday, we got up and went to swim like normal.  After swim, we met Daddy at the donut store to have a birthday donut!


He picked out the blue and red sprinkle donut! 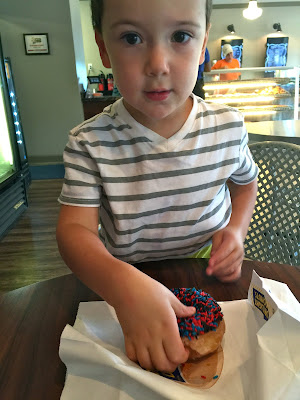 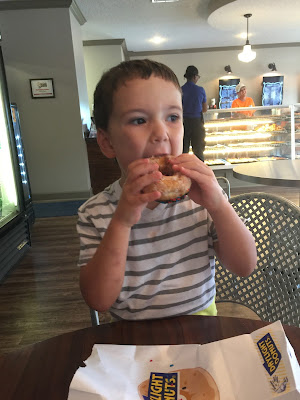 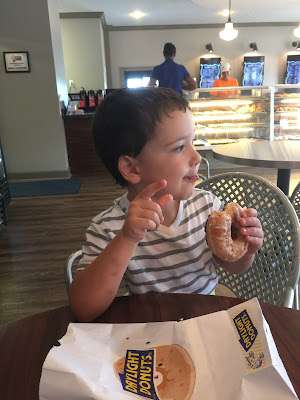 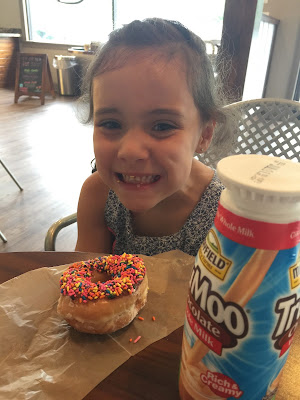 Trying to get a picture of both of these crazy kids (while on swivel chairs) was not the easiest task! 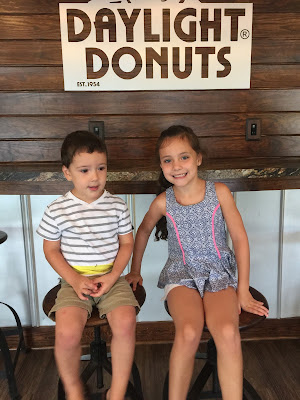 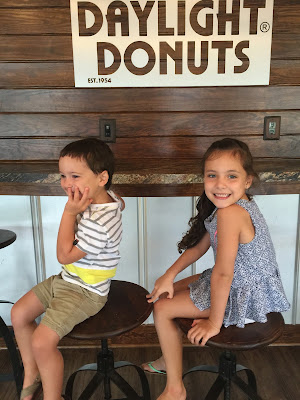 The best one I got! 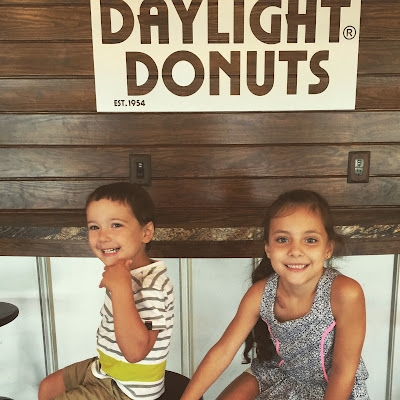 After our donuts, we went home to play, eat lunch, and have nap time.  After naps, we met all of our family in town to eat Cooper's birthday dinner at Cheddar's.  For the past two years, we've celebrated Cooper's birthday with a big dinner at our house.  Starting at 3 years old, we let our kids pick if they want something cooked at home or to go eat out.  Cooper said he wanted to eat out, so we all went to Cheddar's to celebrate.  I didn't take many pictures while we were there.  I was really enjoying being in the moment and I had two kids to keep up with.

After dinner, we got a dessert for Cooper and they put a candle in it for us.  Here's Cooper about to blow it out. 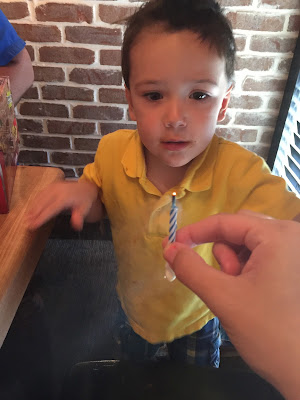 We did take a few pictures outside after dinner (before my camera died).  I love my little family!  I can't believe our BABY is 3! 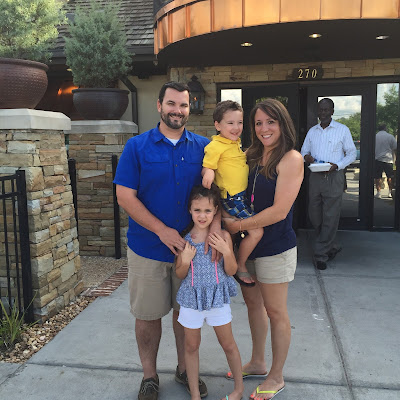 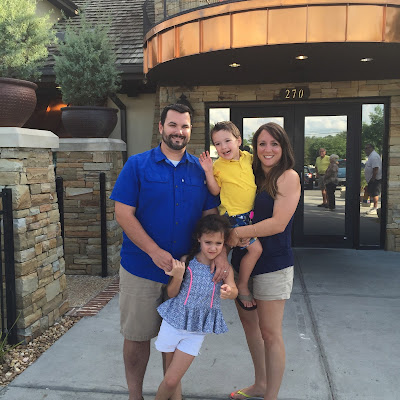 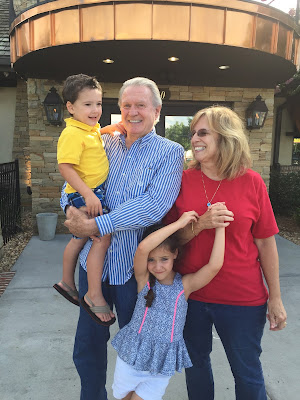 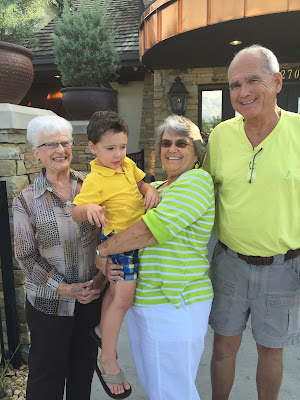 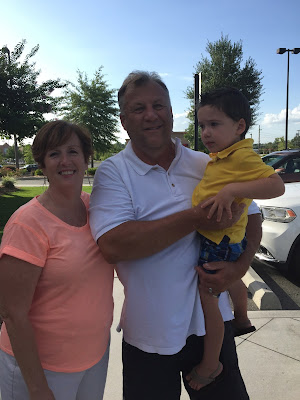 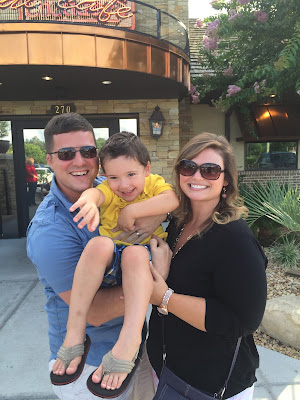 It was a fun day, and Cooper had a blast with all of his favorite people in the same place!  You can take a look at Cooper's past birthdays here:
Cooper's 1st Birthday
Cooper's 2nd Birthday

It has been such a fun year with this happy tornado boy!  I can't wait to see what this next year has in store!

you know i'm OBSESSED with that pic of coop and your mom ;)