On LL's school calendar from the beginning of the year, it listed a date at the end of April for the Kindergarten Program.  Then, as it got closer (around the beginning of April), we got a letter in LL's book bag from her music teacher asking if LL had permission to participate in a special part of the program.  Obviously we signed it, and were so excited for our girl!

I tried endlessly to get her to tell me what the program was about.  We had no idea if it was all singing.  If there were any speaking parts.  She wouldn't tell us anything about what she was doing!  She kept saying that it was a surprise.  ;)

On the day of the program, she almost had a full row of people there to see her program.  Here are all the people that came to see her: Mommy, Daddy, Cooper, Gigi, Poppy, Oma, Opa, Grammy, Pop, MeeMee, Aunt Rainey, Uncle Chuck, Kayla, and Andrew.  Like I said - almost a full row!  The program started at 6, so we brought lots of snacks to help keep Cooper entertained.  He actually did really well!


When the kids first started getting set on stage, LL (and her best friend Madeline -to the right of her-) had a place front and center.  Bless her - the lights were super bright in her eyes and she was doing her best to find us.  :) 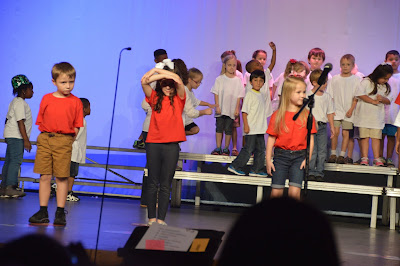 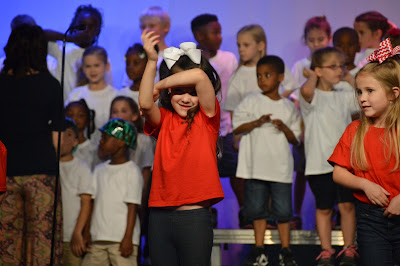 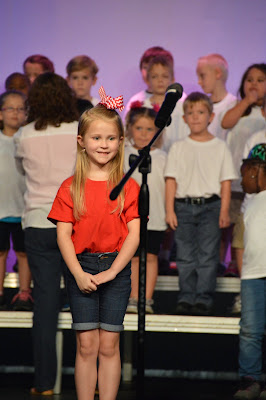 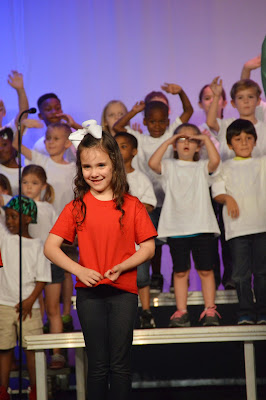 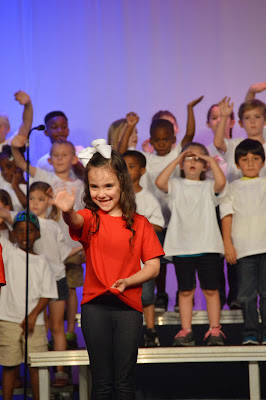 My sweet girl.  Let me tell you.  As soon as she held up her heart sign, you could hear a collective "awwww" from so many people in the audience.  She is such a sweet girl! 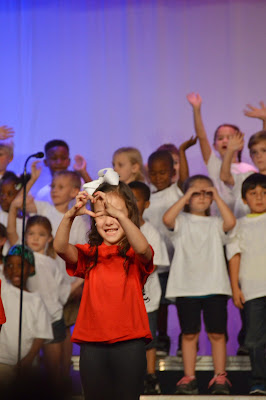 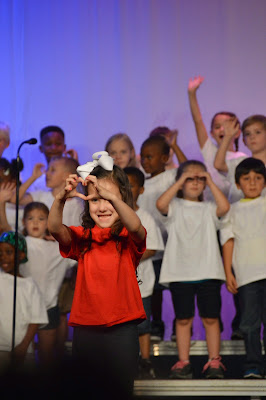 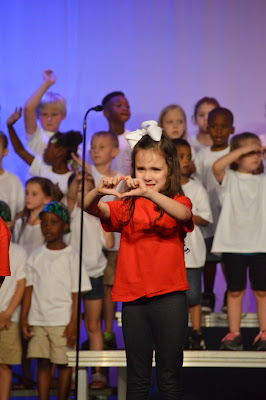 When the first song began, we could tell pretty quickly what her special part was.  She was the "m" in America.  And let me tell you, she was the best "m" I've ever seen.  ;) 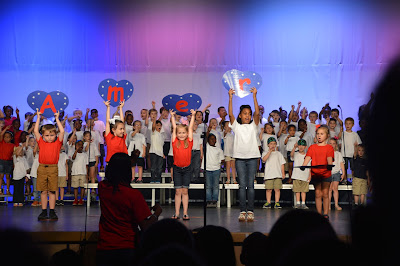 You can see a video of them singing "I Love America" (and her awesome "m" work) HERE. 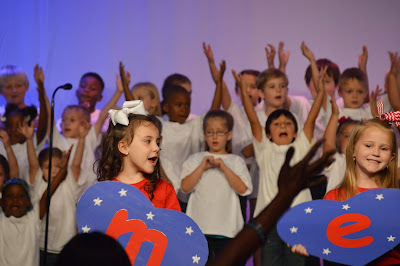 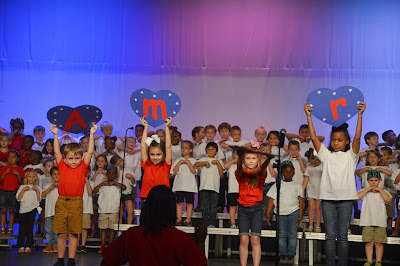 They did around 6 songs total.  You can see the videos of them here:
We Are One Nation
We Are Thankful 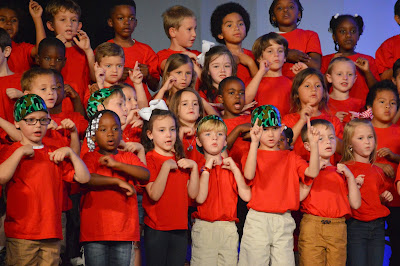 After the program was over, Madeline's mom and I got there at the same time to pick the girls up - I had to get a picture of these sweet girls together! 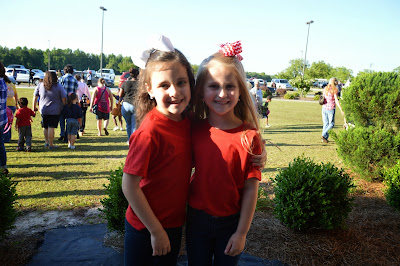 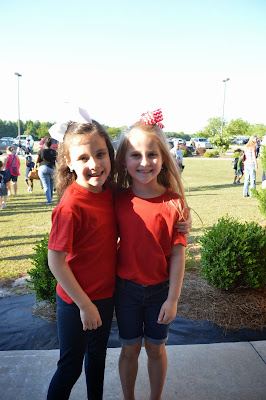 We are so proud of this girl! 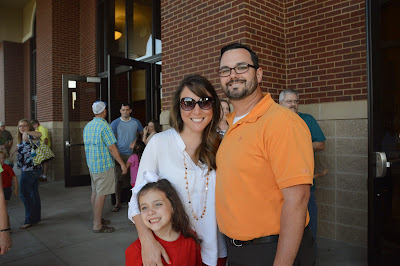 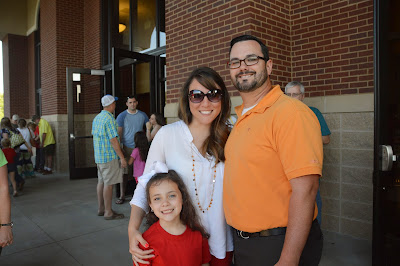 We didn't get a picture of the whole crowd who was there to see her, but we got most of them. 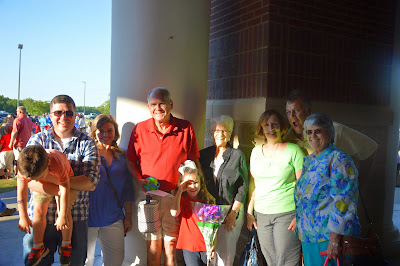 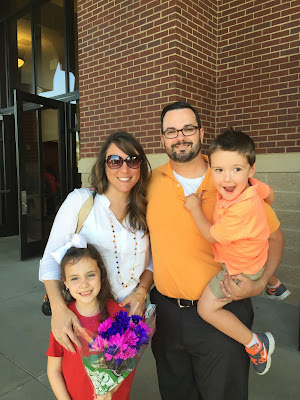