Here is a random collection of some things from March that didn't fit into a post by themselves:


The kids were very interested in doing yoga with me this night.  What followed was pretty hilarious. 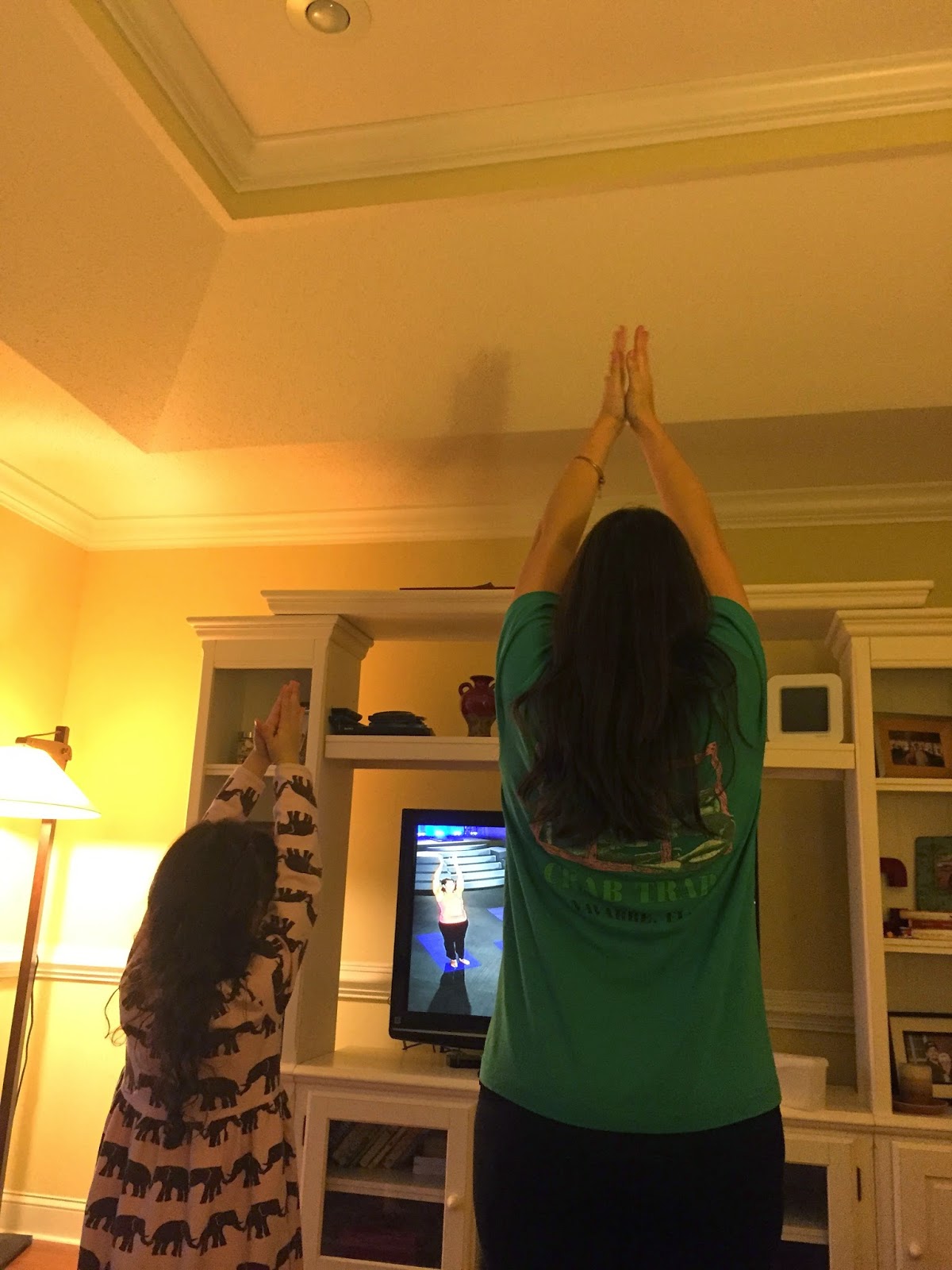 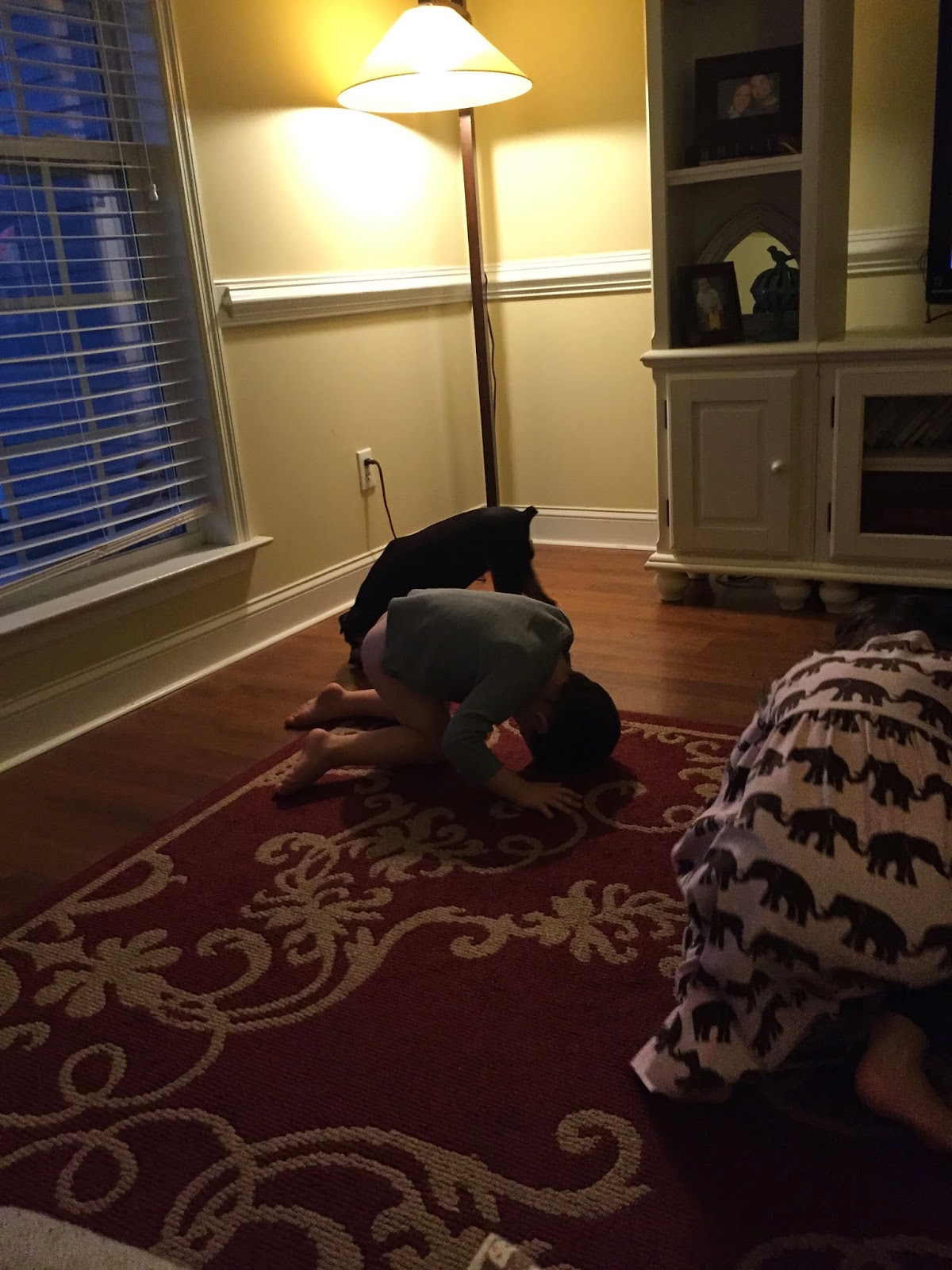 Cooper has been rocking out speech with Mrs. Patsy! 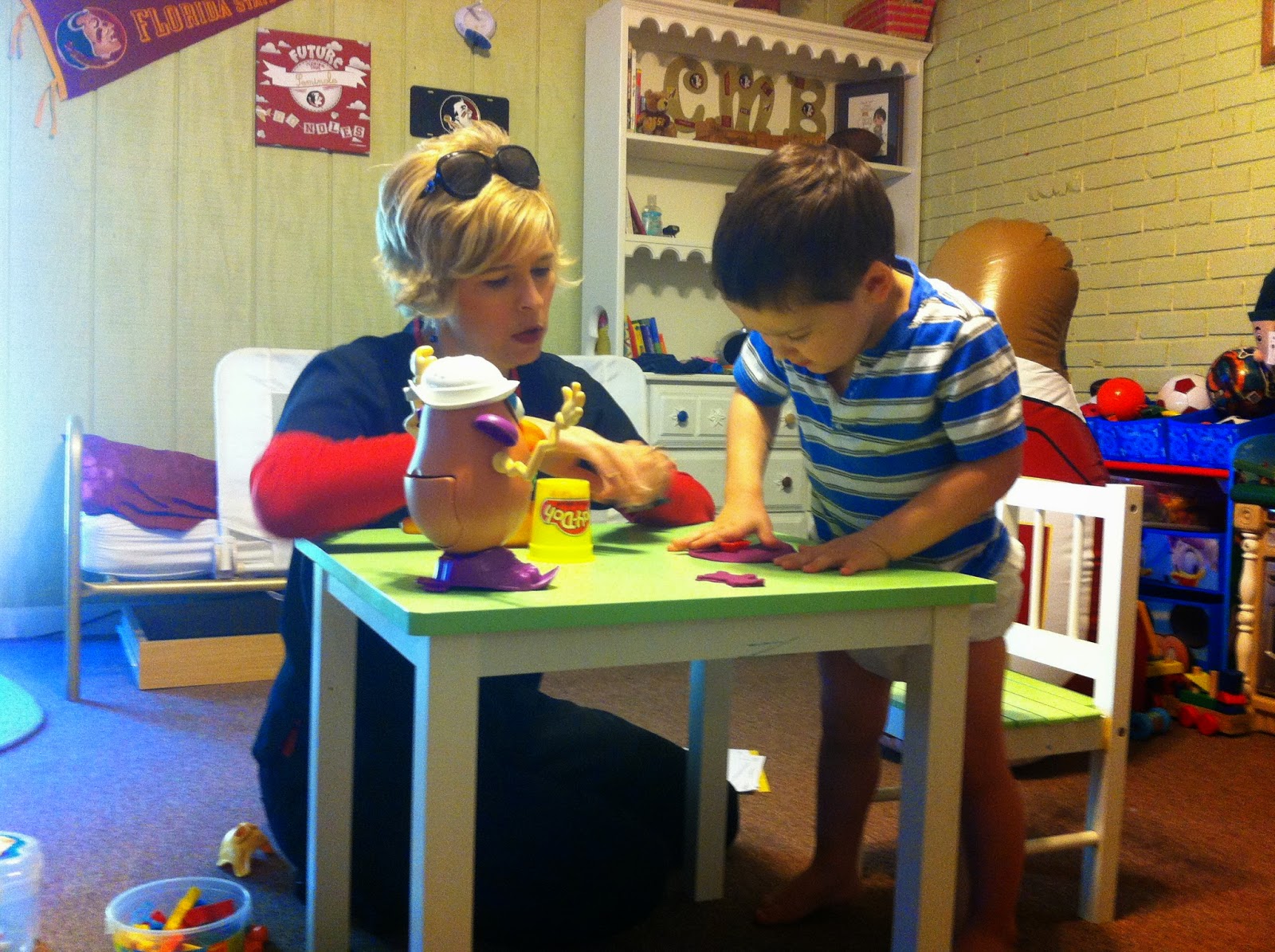 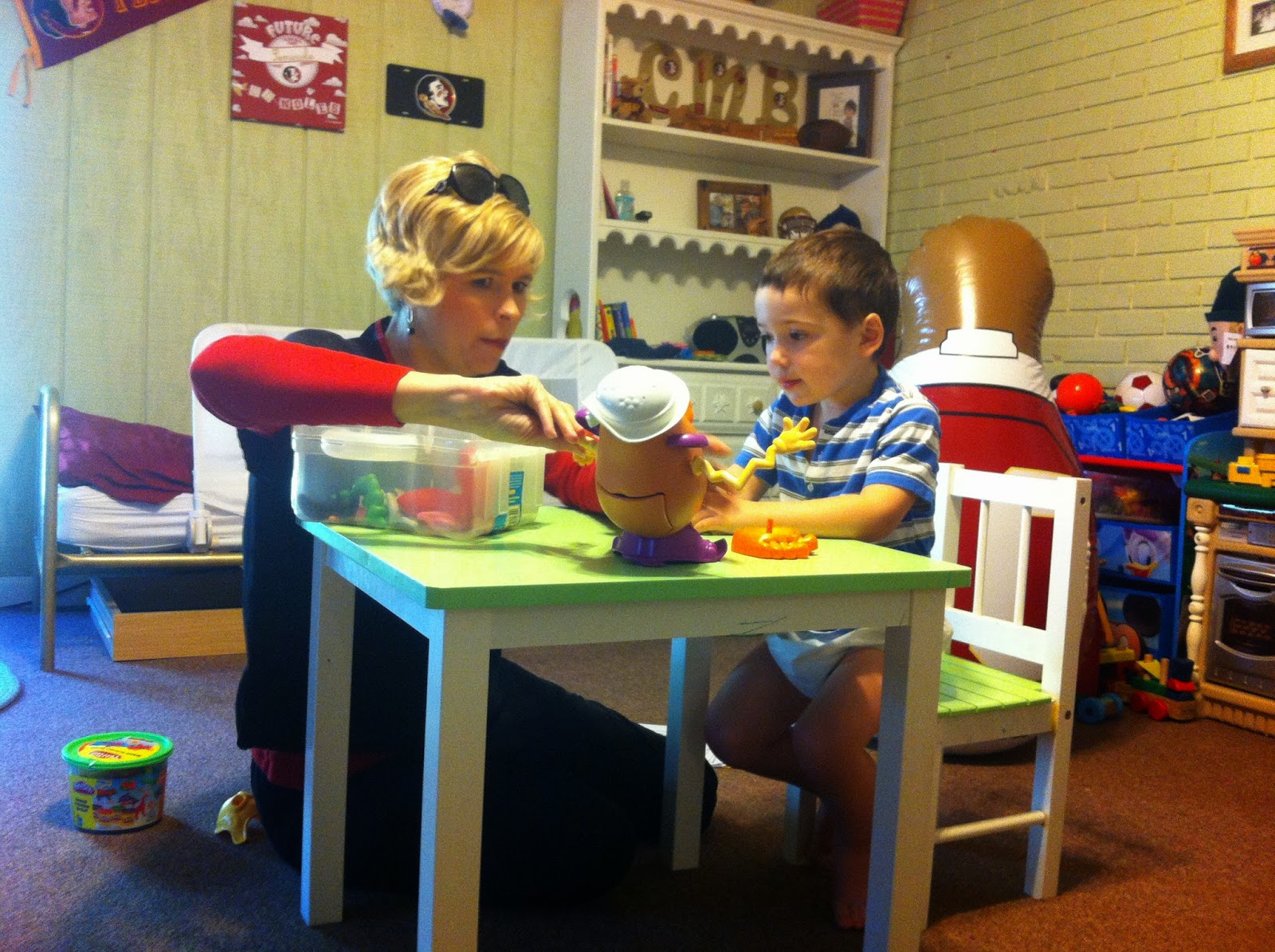 Who even knows?  This is life with a boy. 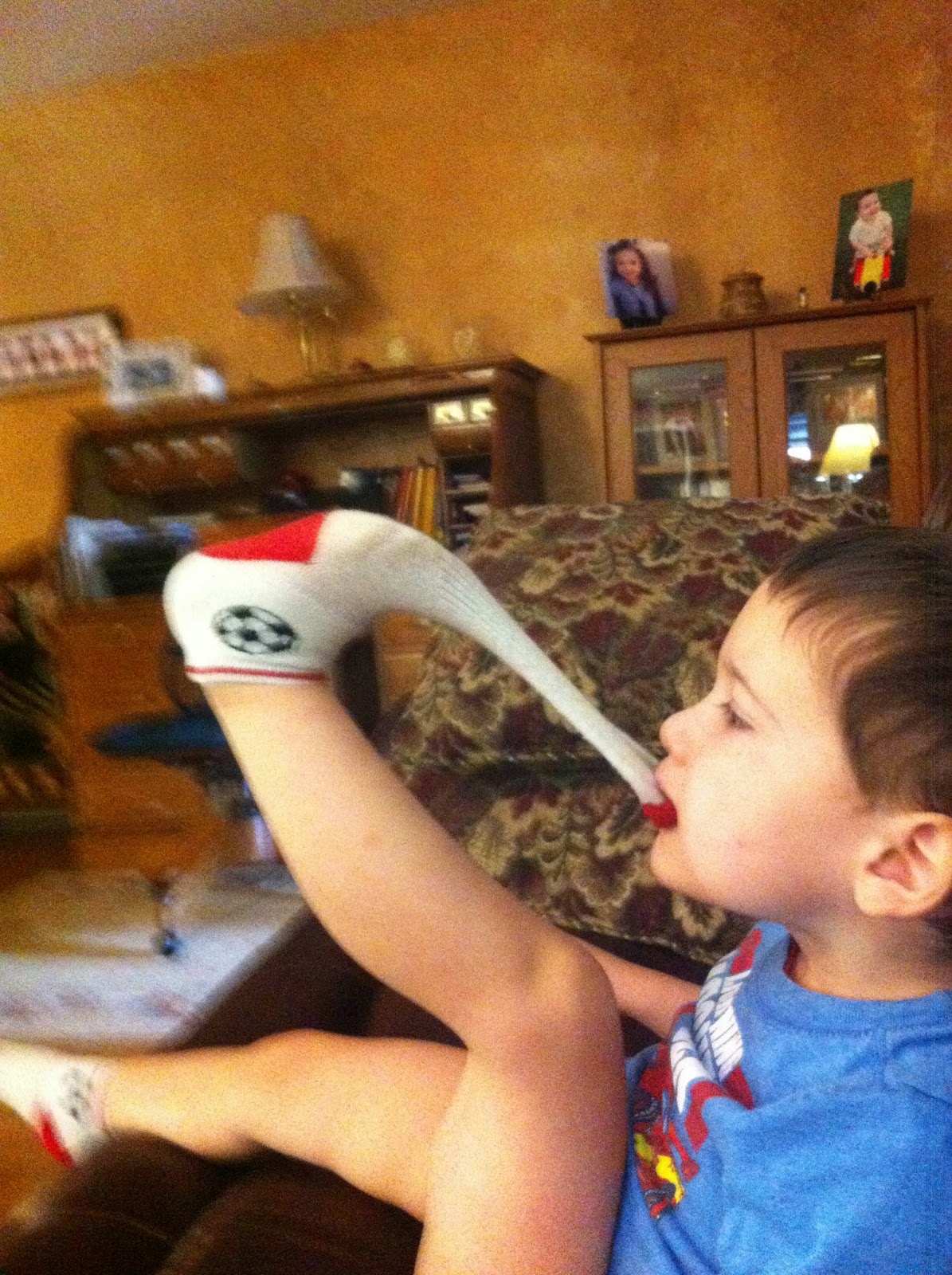 Trying on his costume for Kye's pirate party! 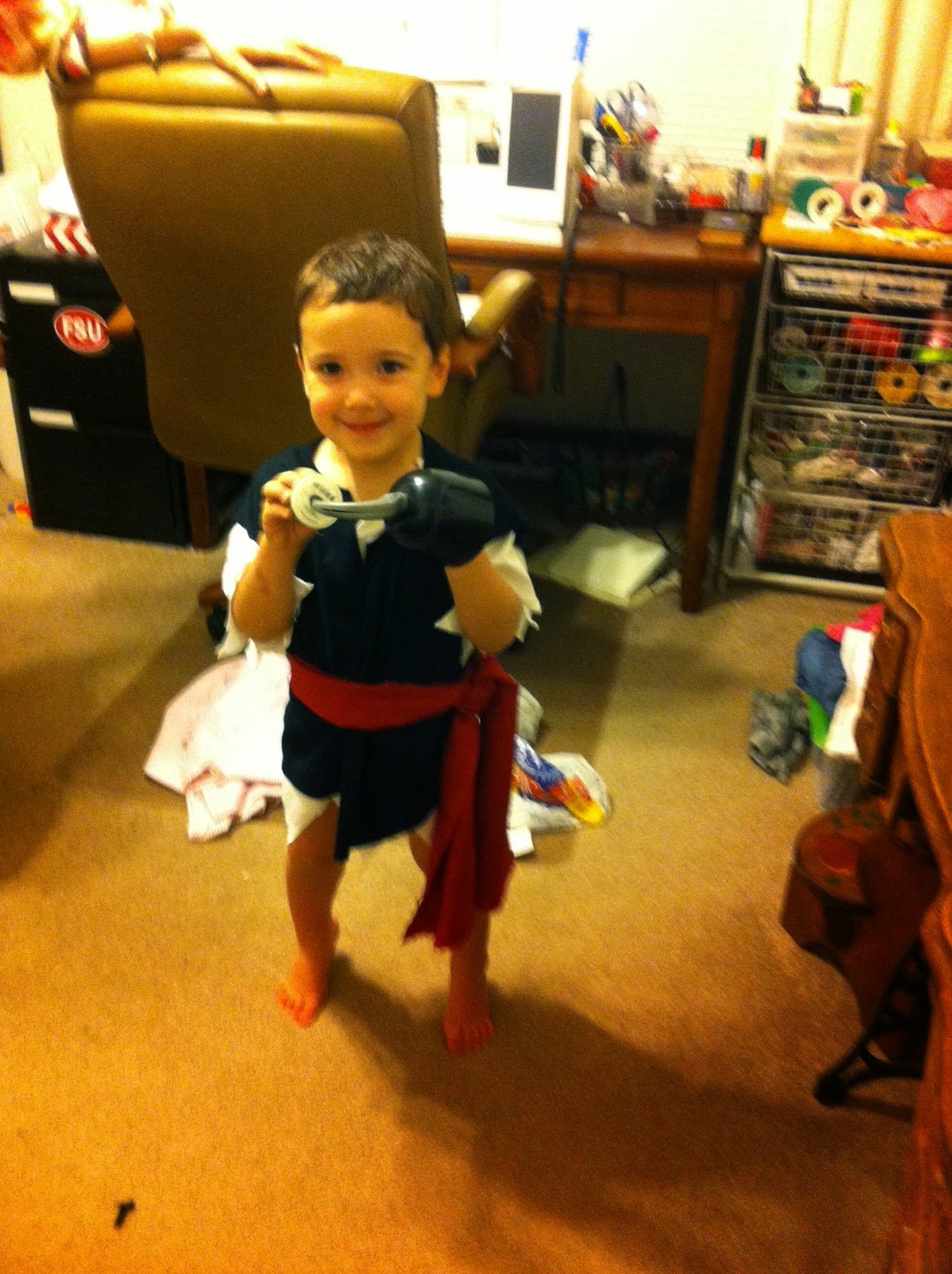 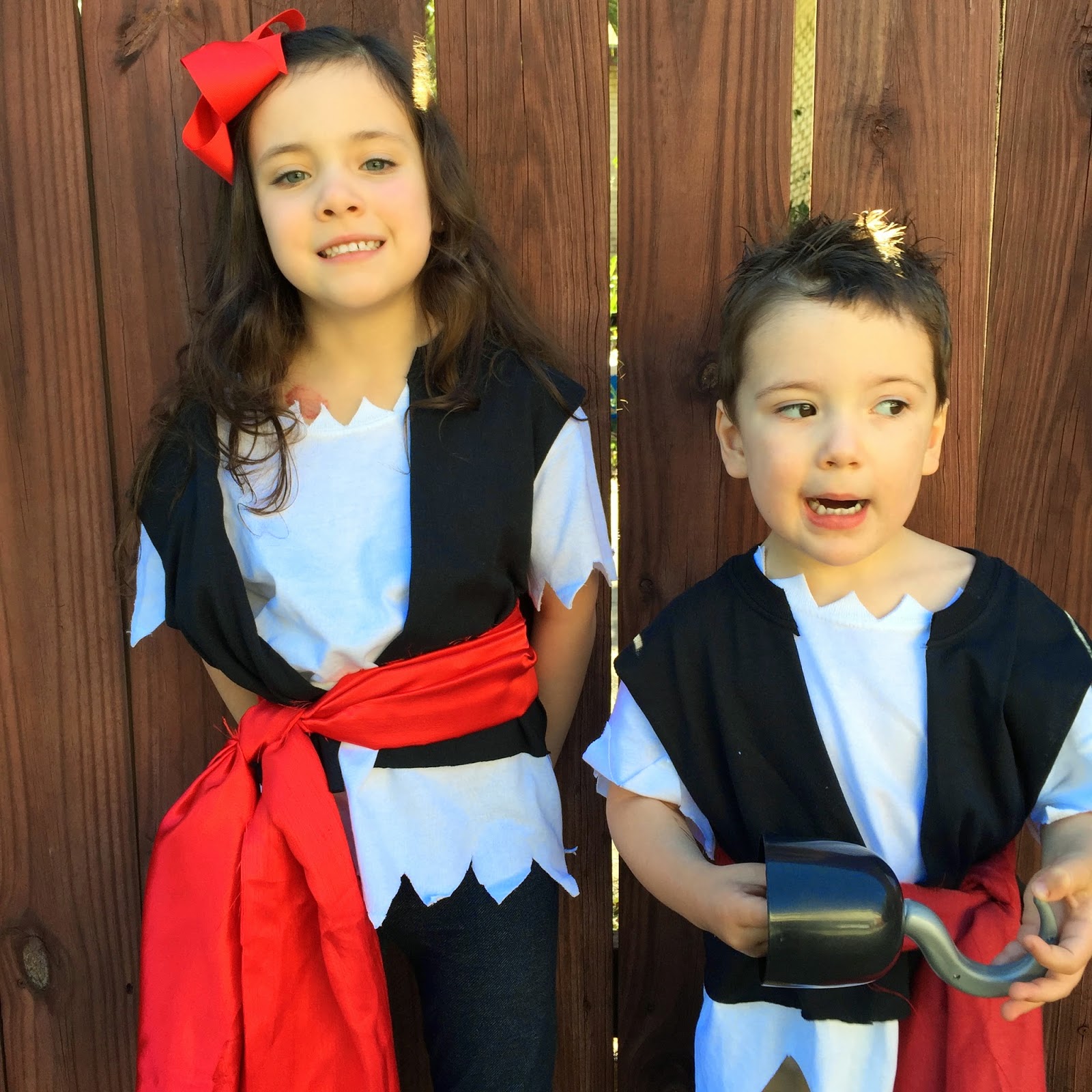 Both kids had a BLAST! 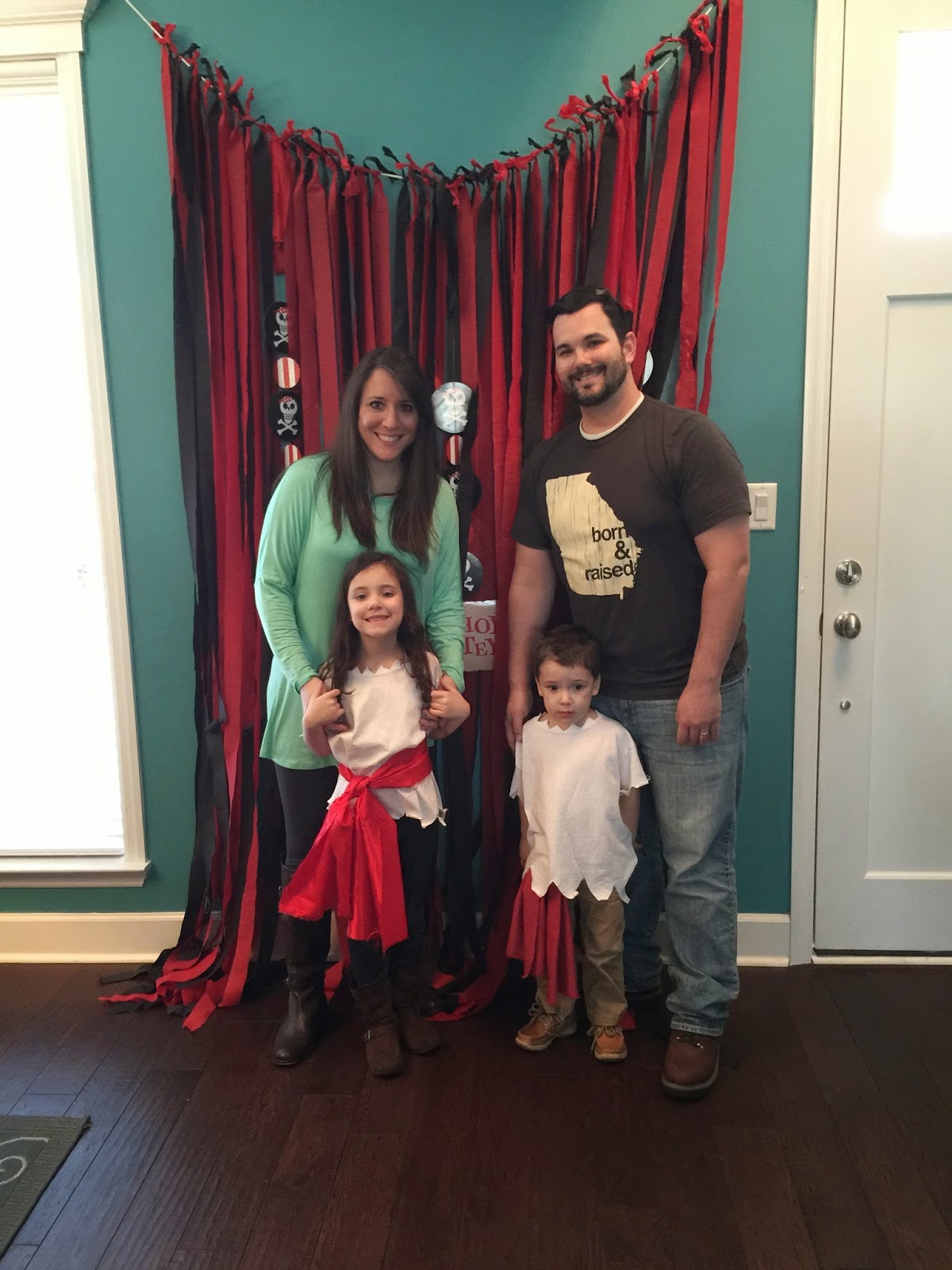 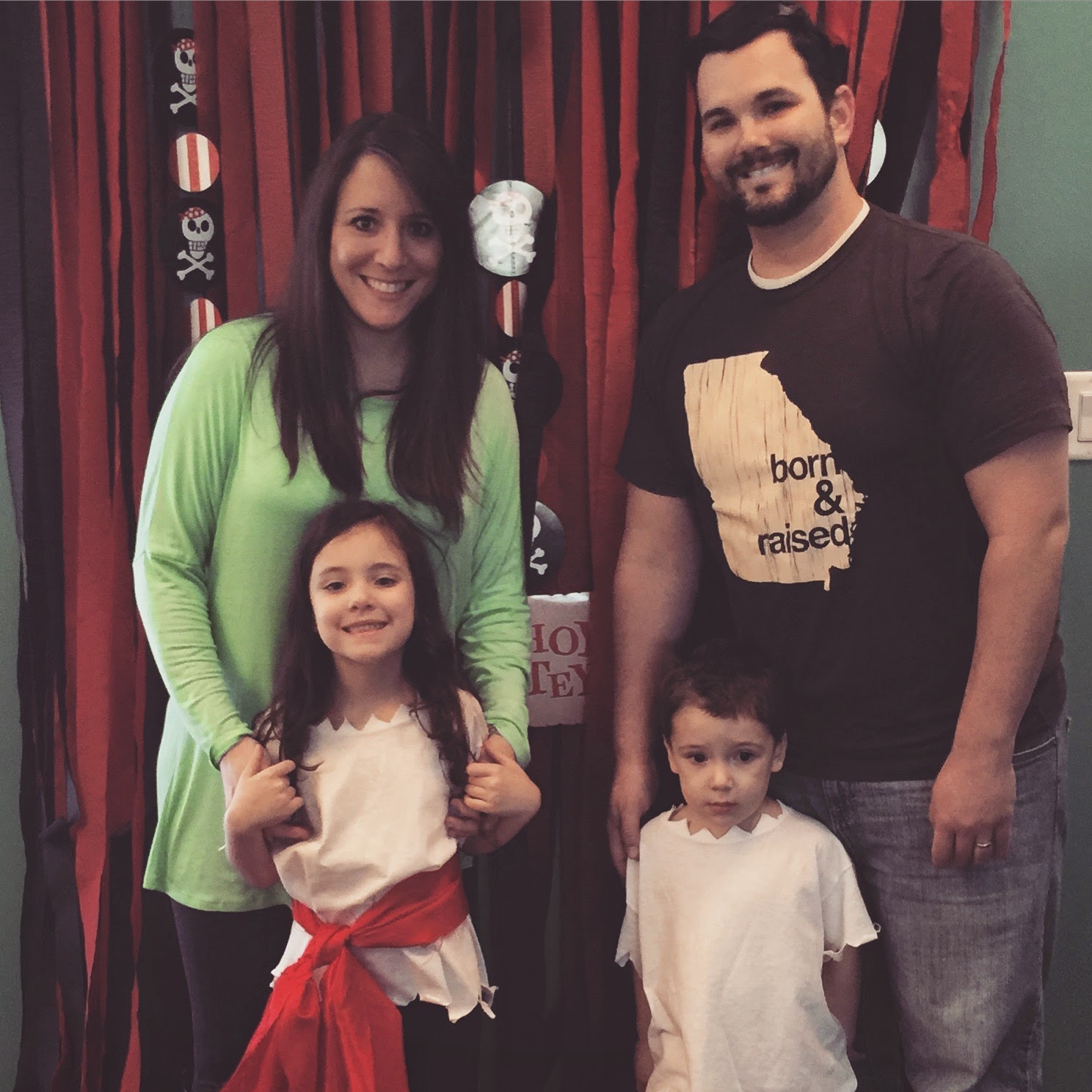 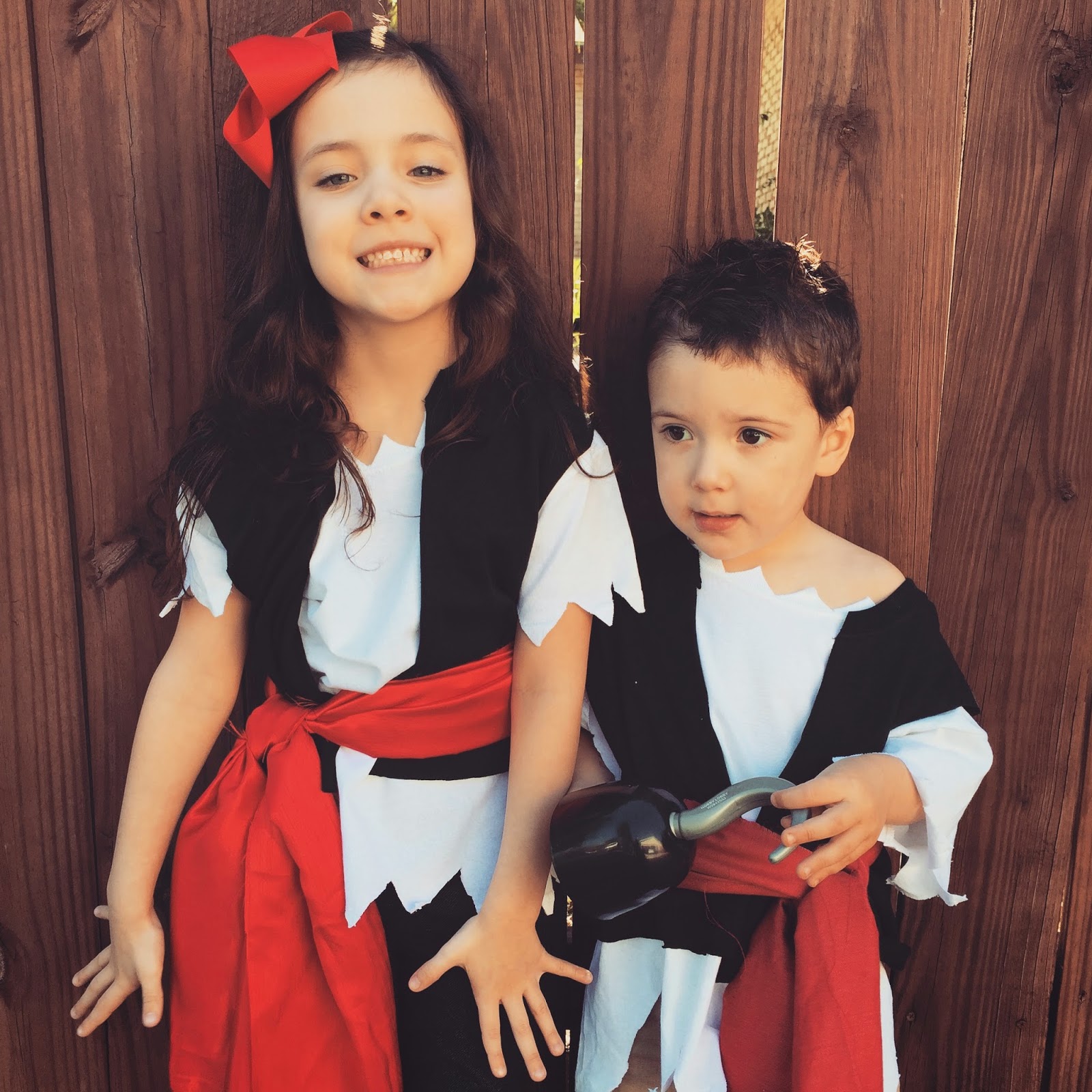 Cooper can talk KK's and Nunu into anything - including laying with him in his bed at bed time. 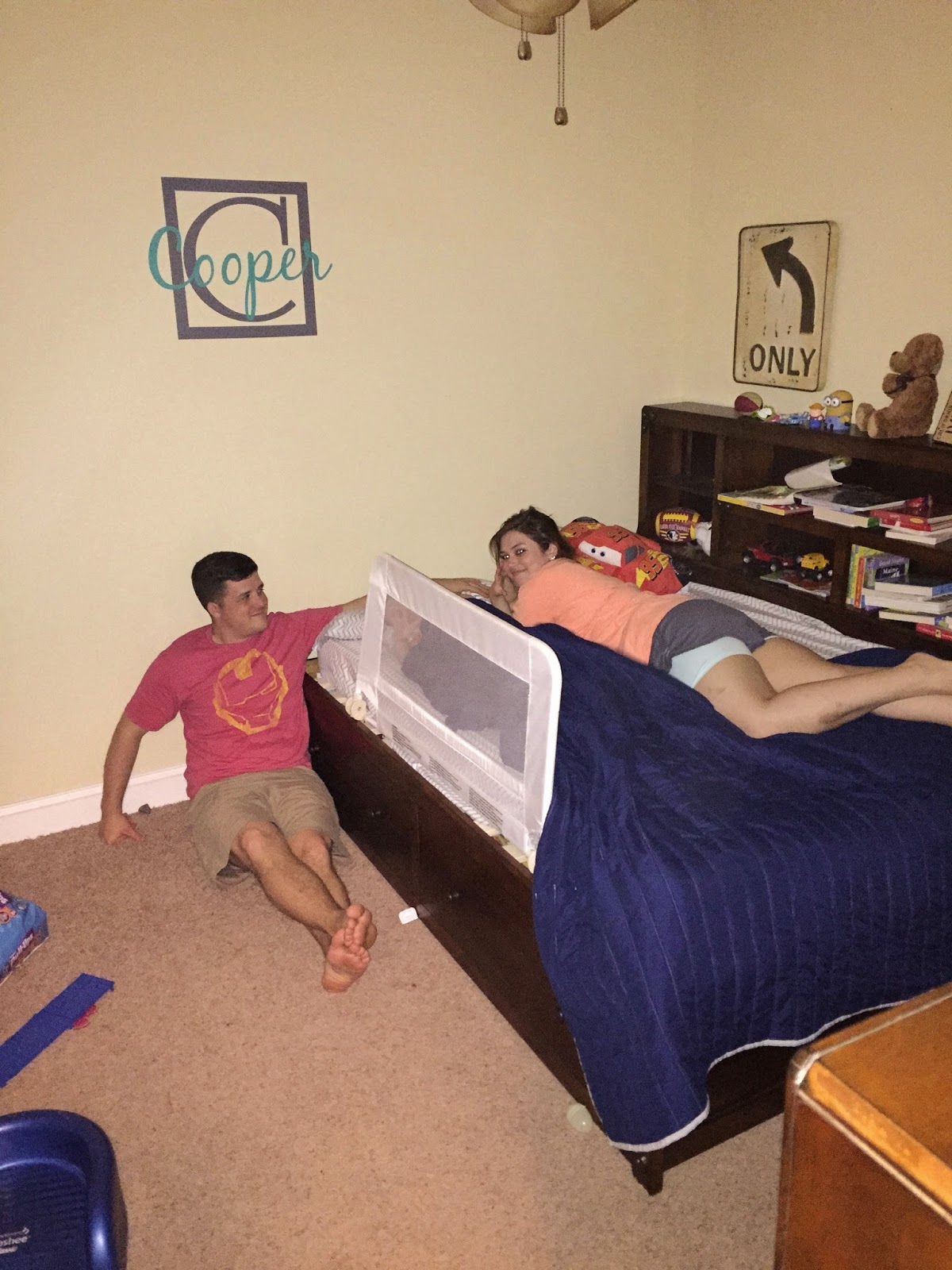 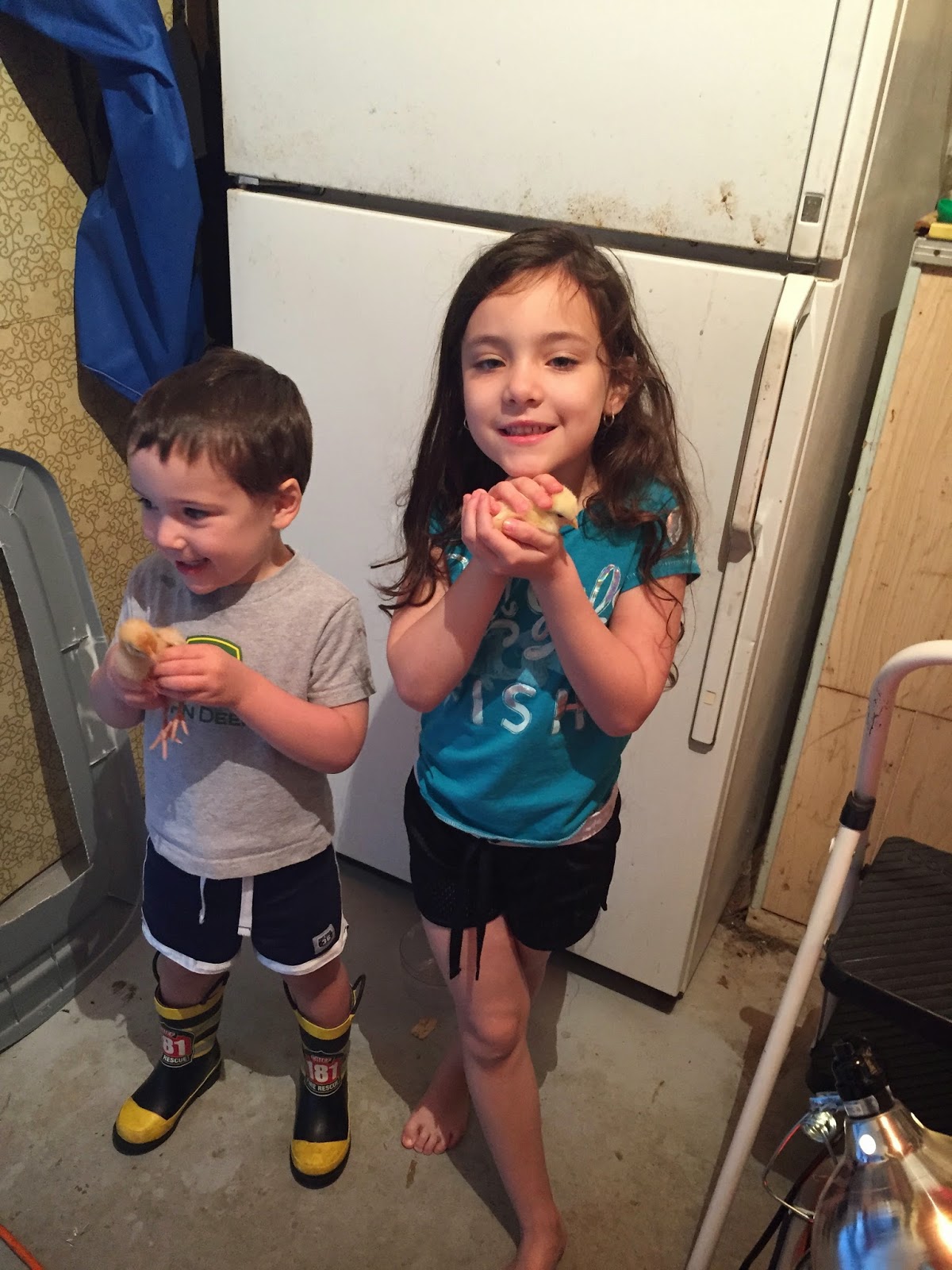 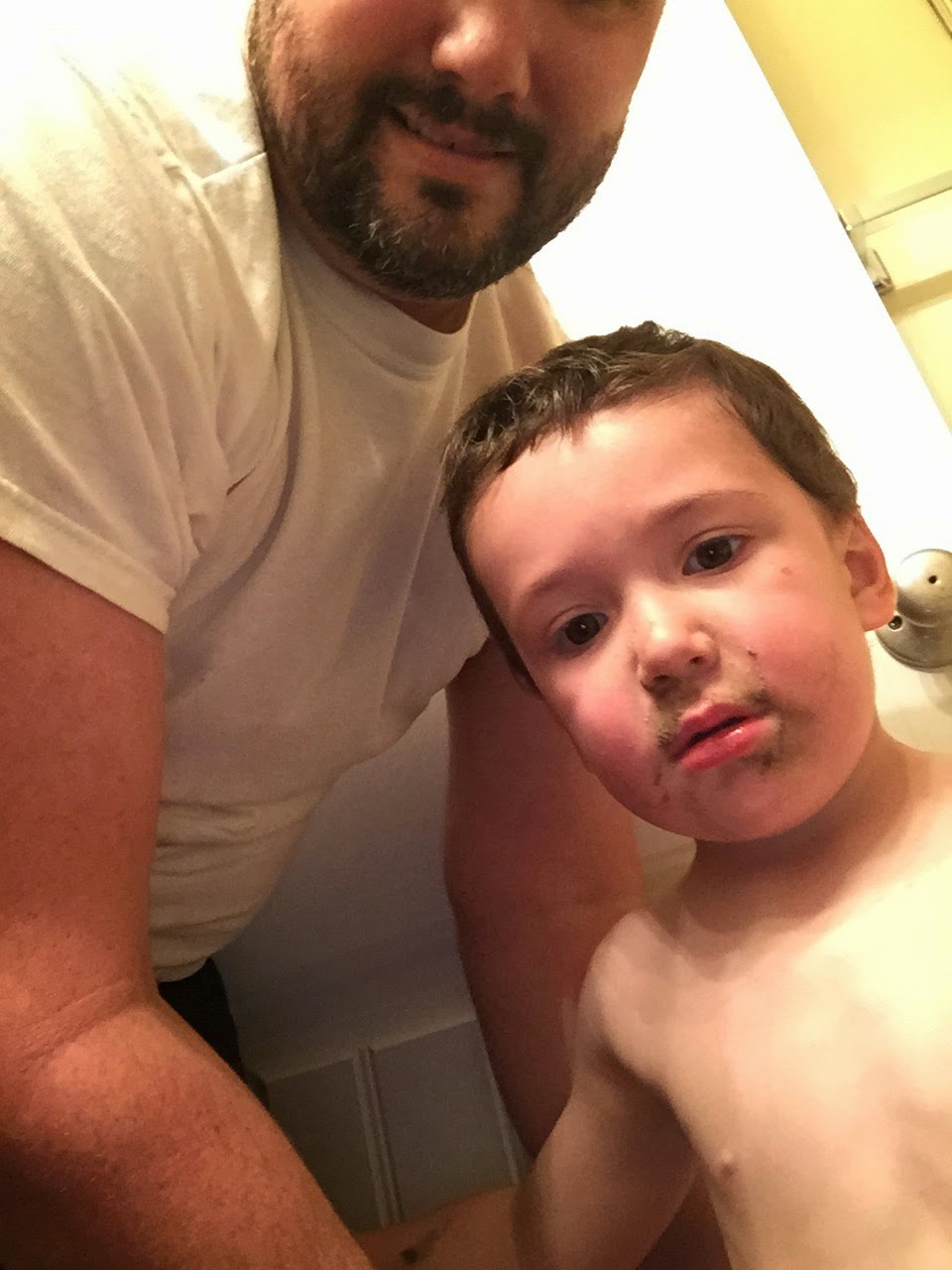 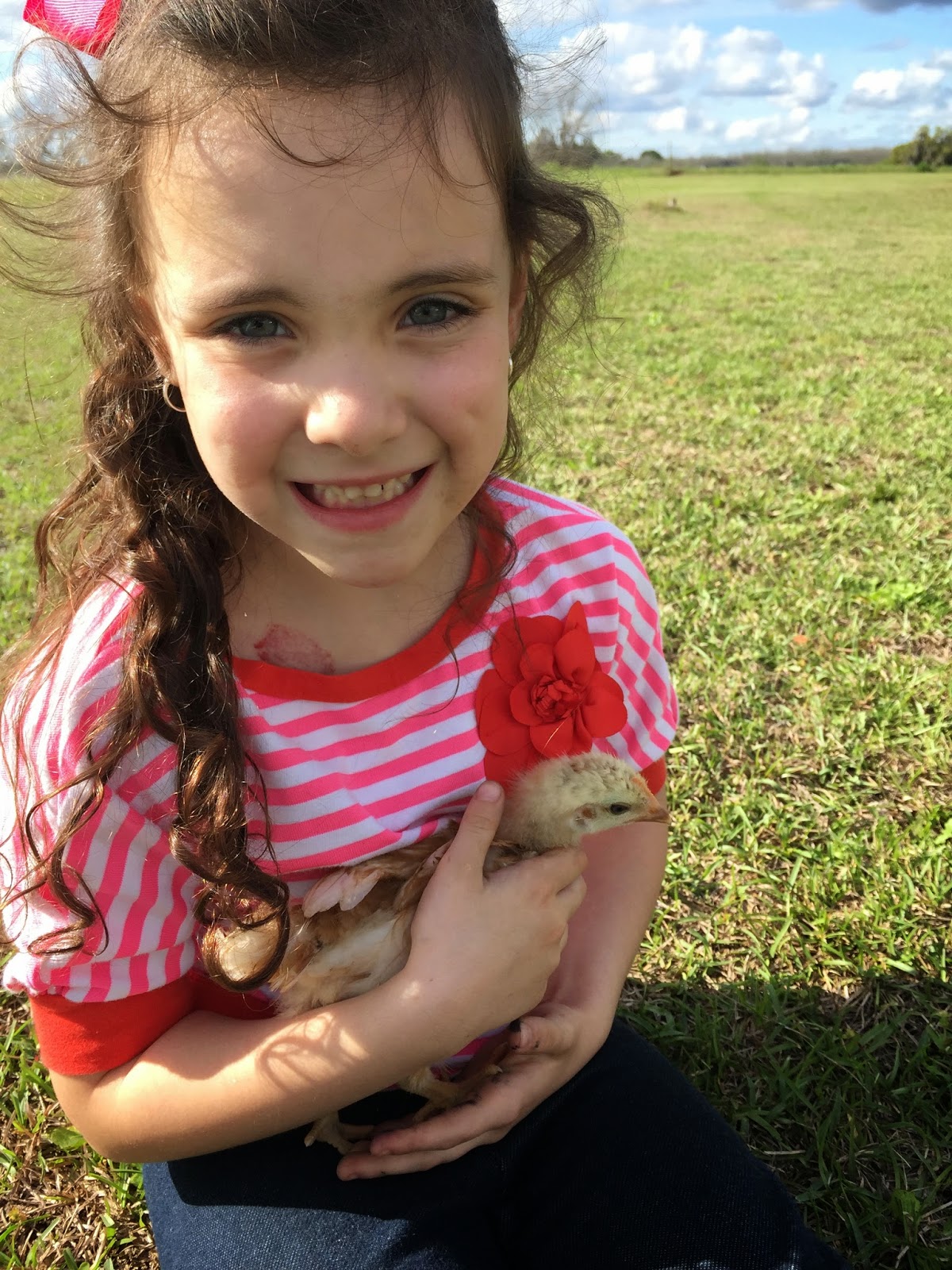 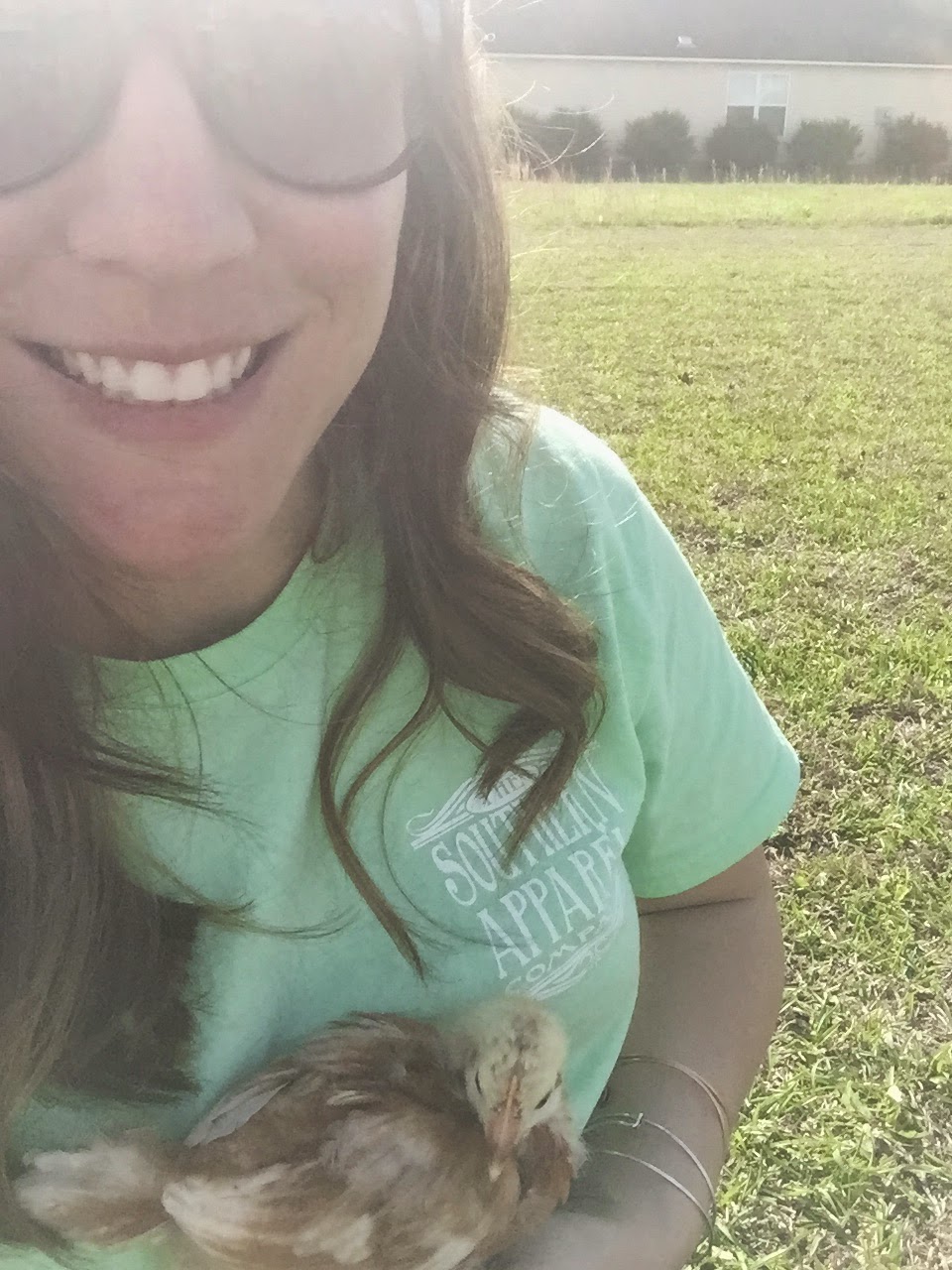 Daddy has been working hard to teach him to drink from the hose! 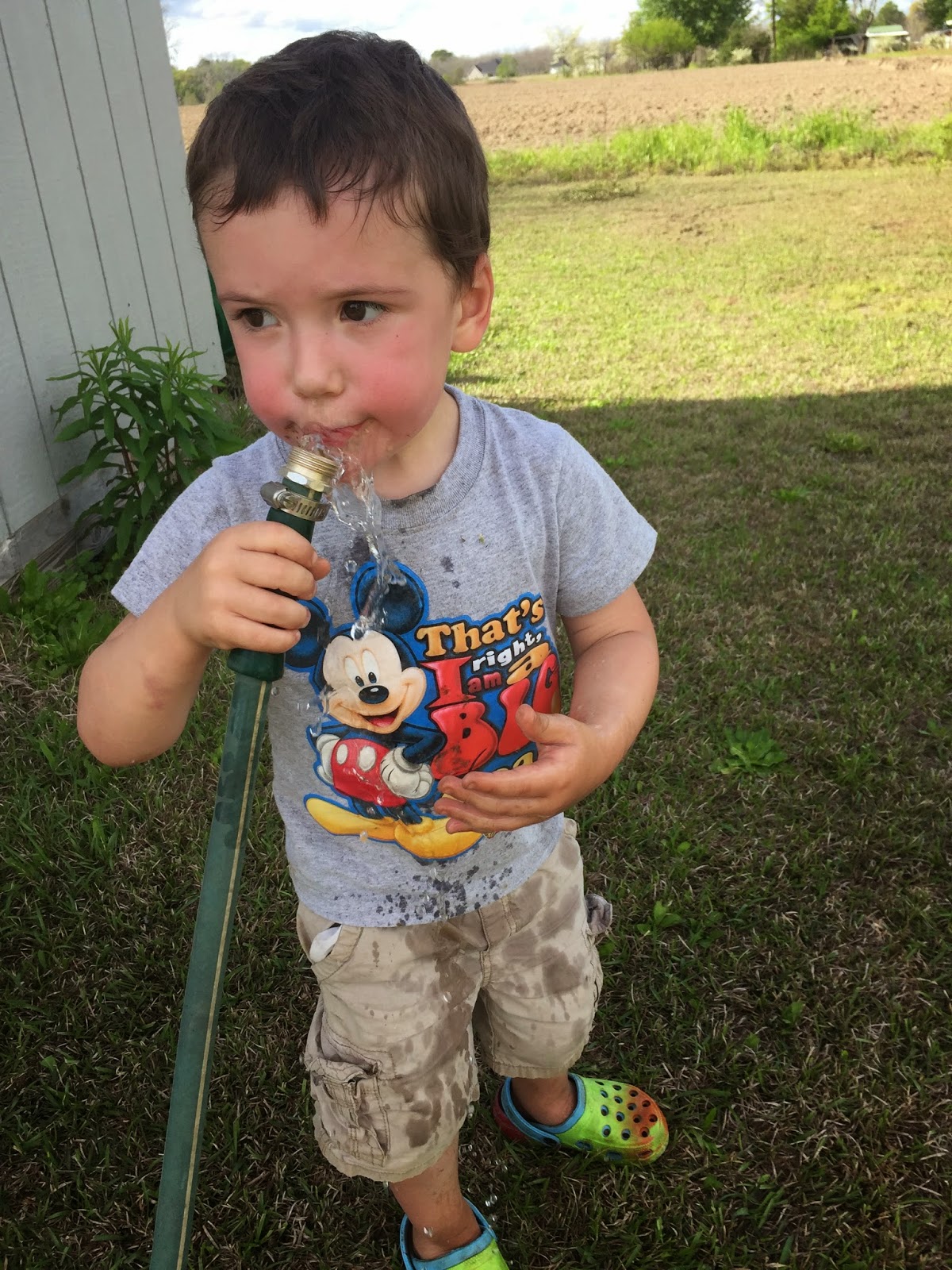 "I love Kye.  The chicks are pretty.  I love mommy and dad." 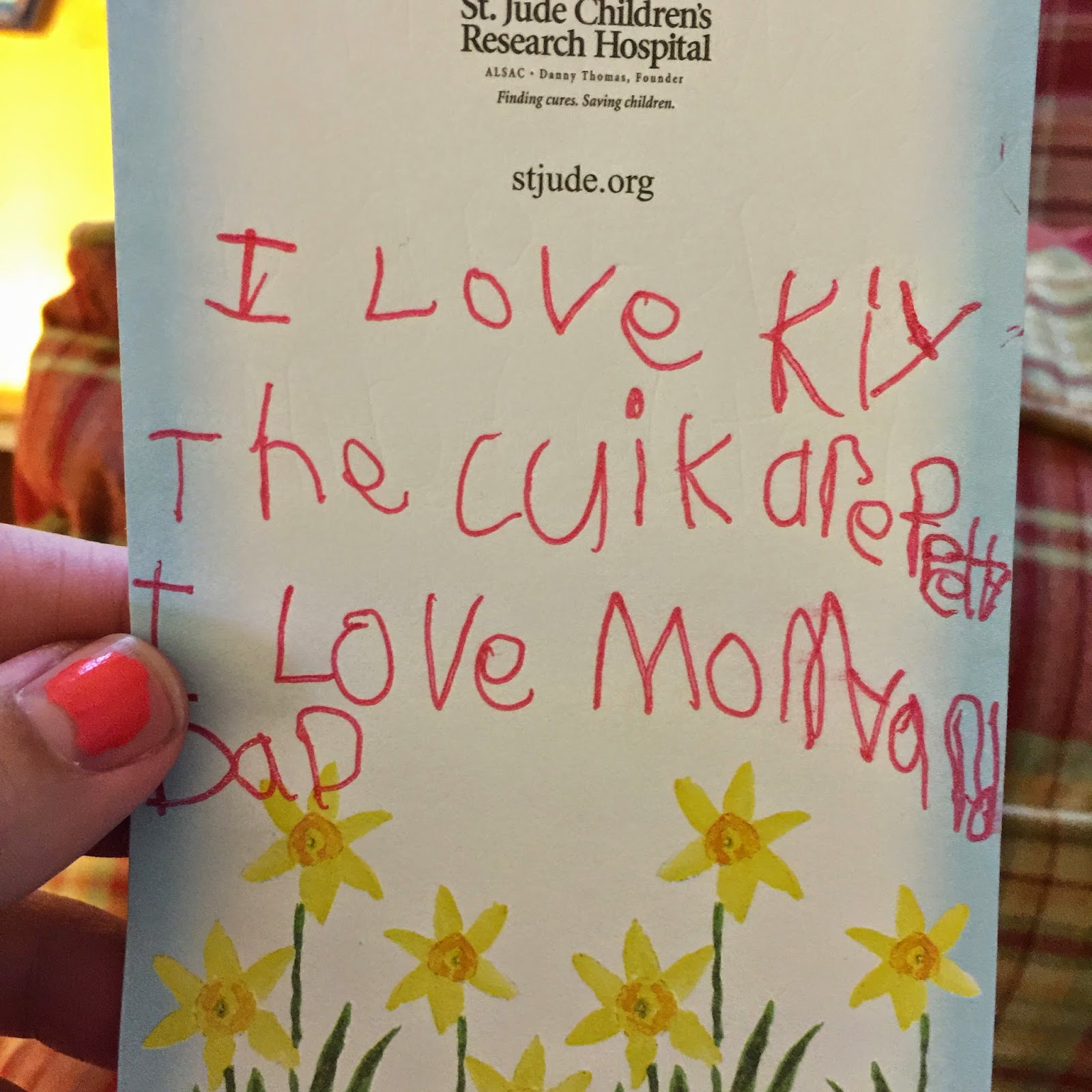 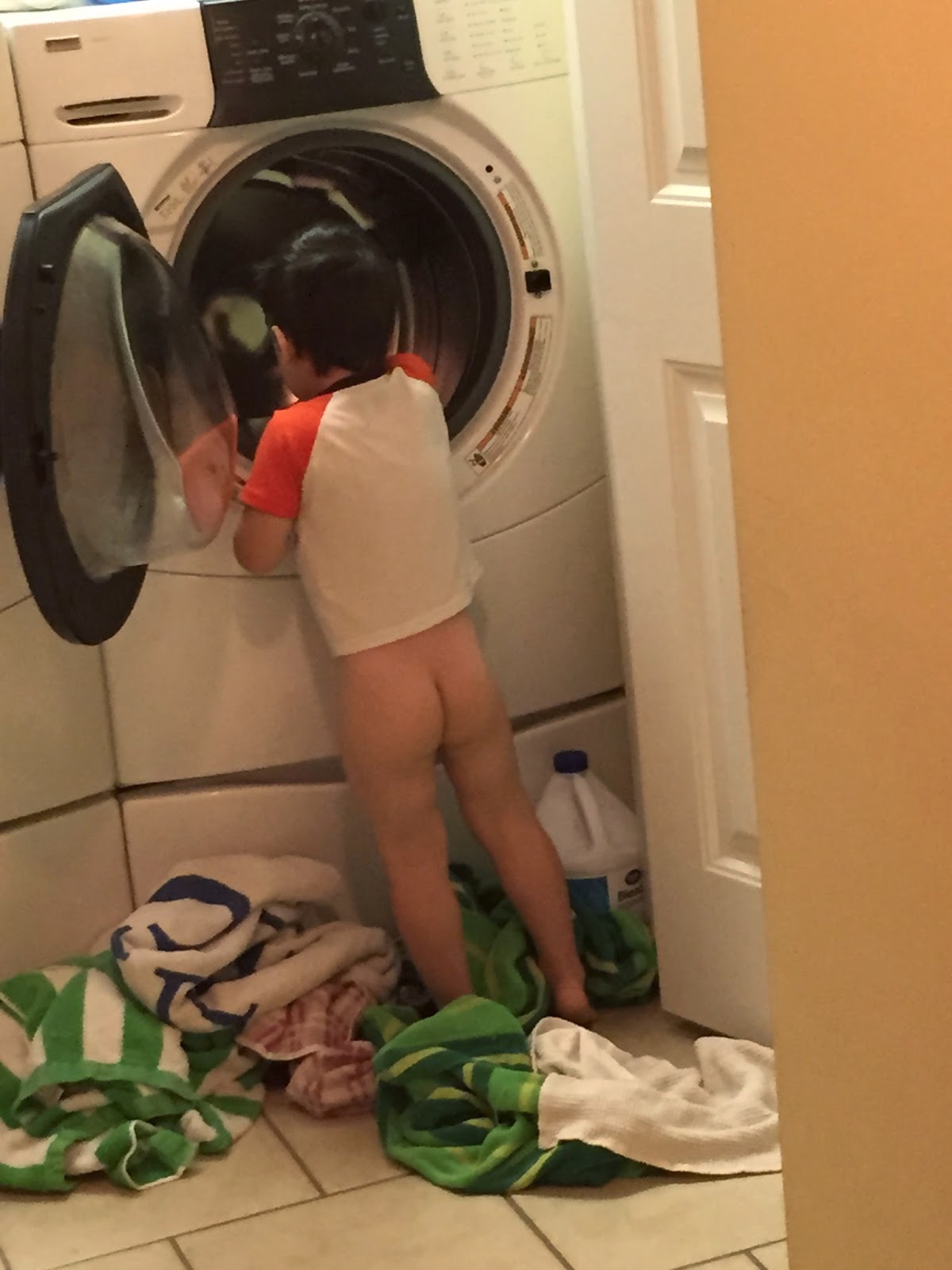 Because when you teach middle school, showing up wearing a squid hat isn't the weirdest thing you'll see during the day. 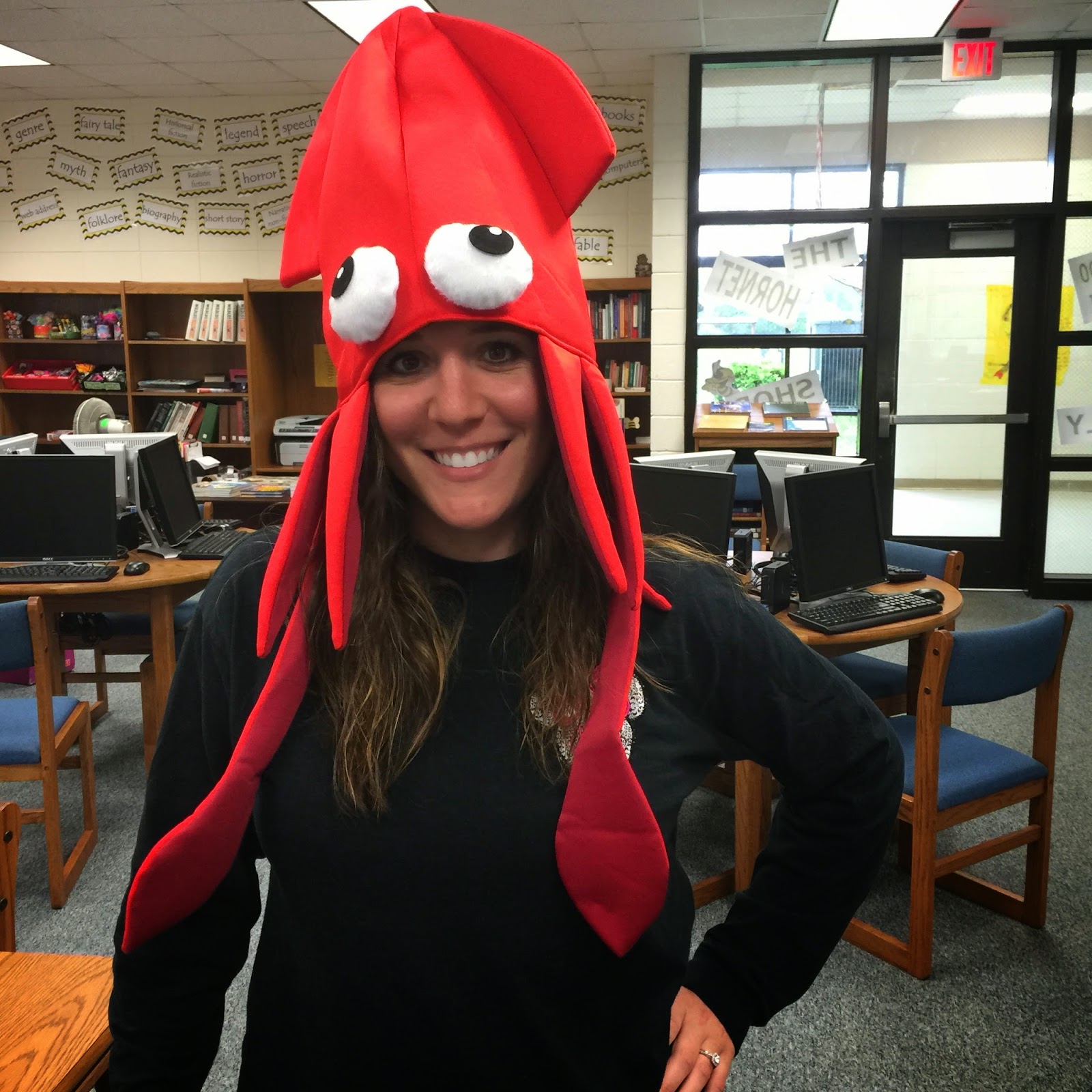 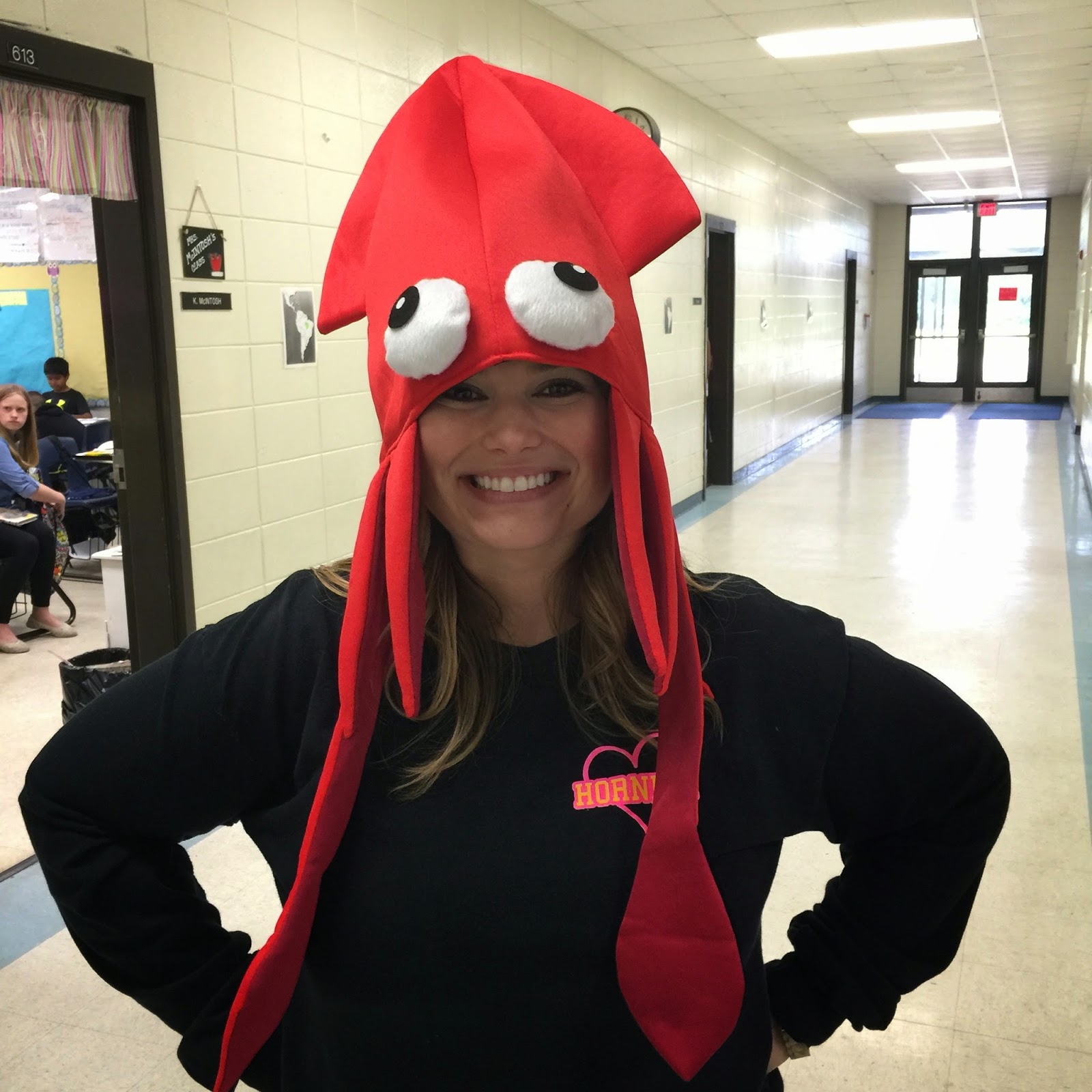 LL got a special trip with Gigi and Poppy to see The Wizard of Oz! 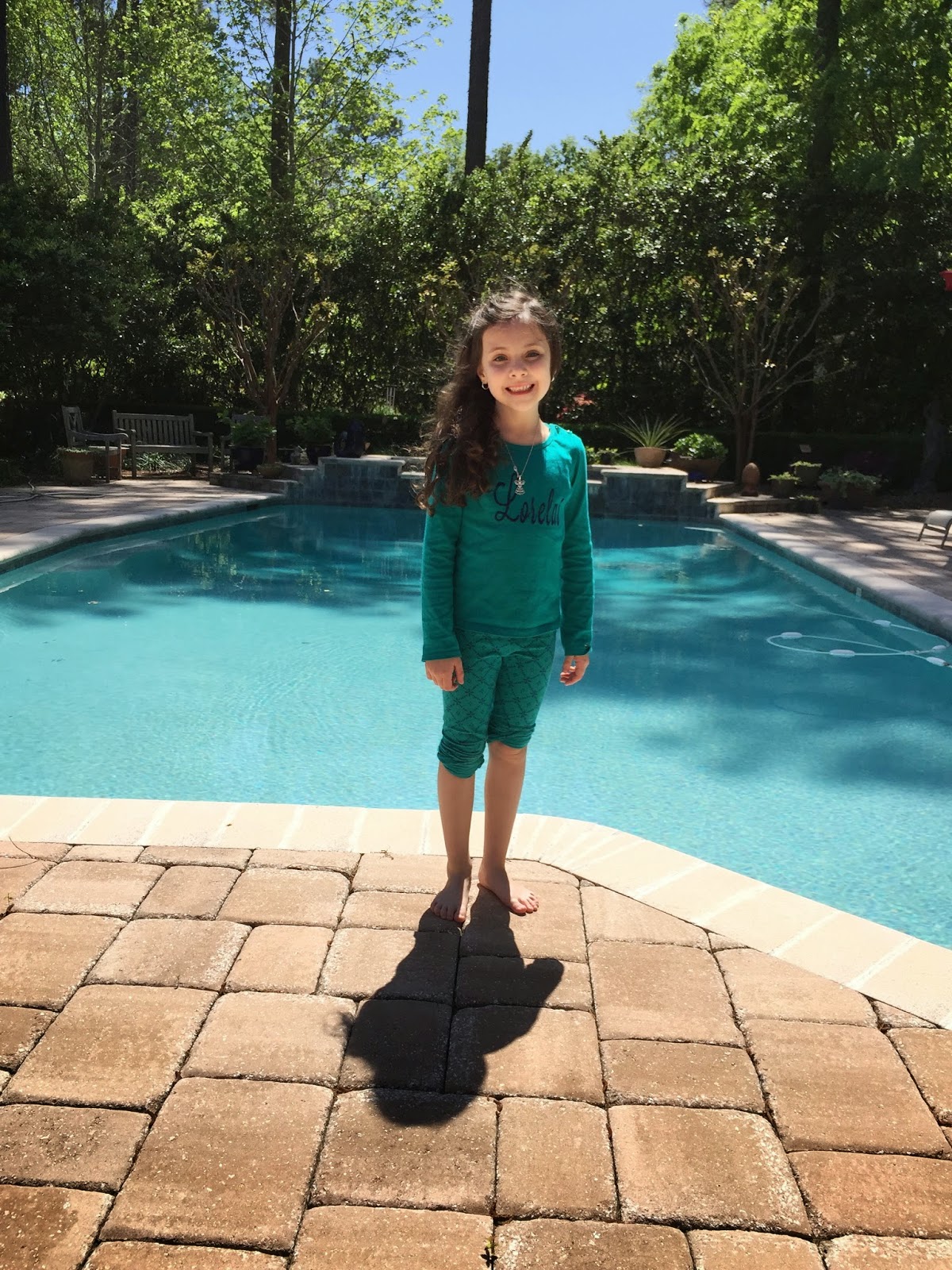 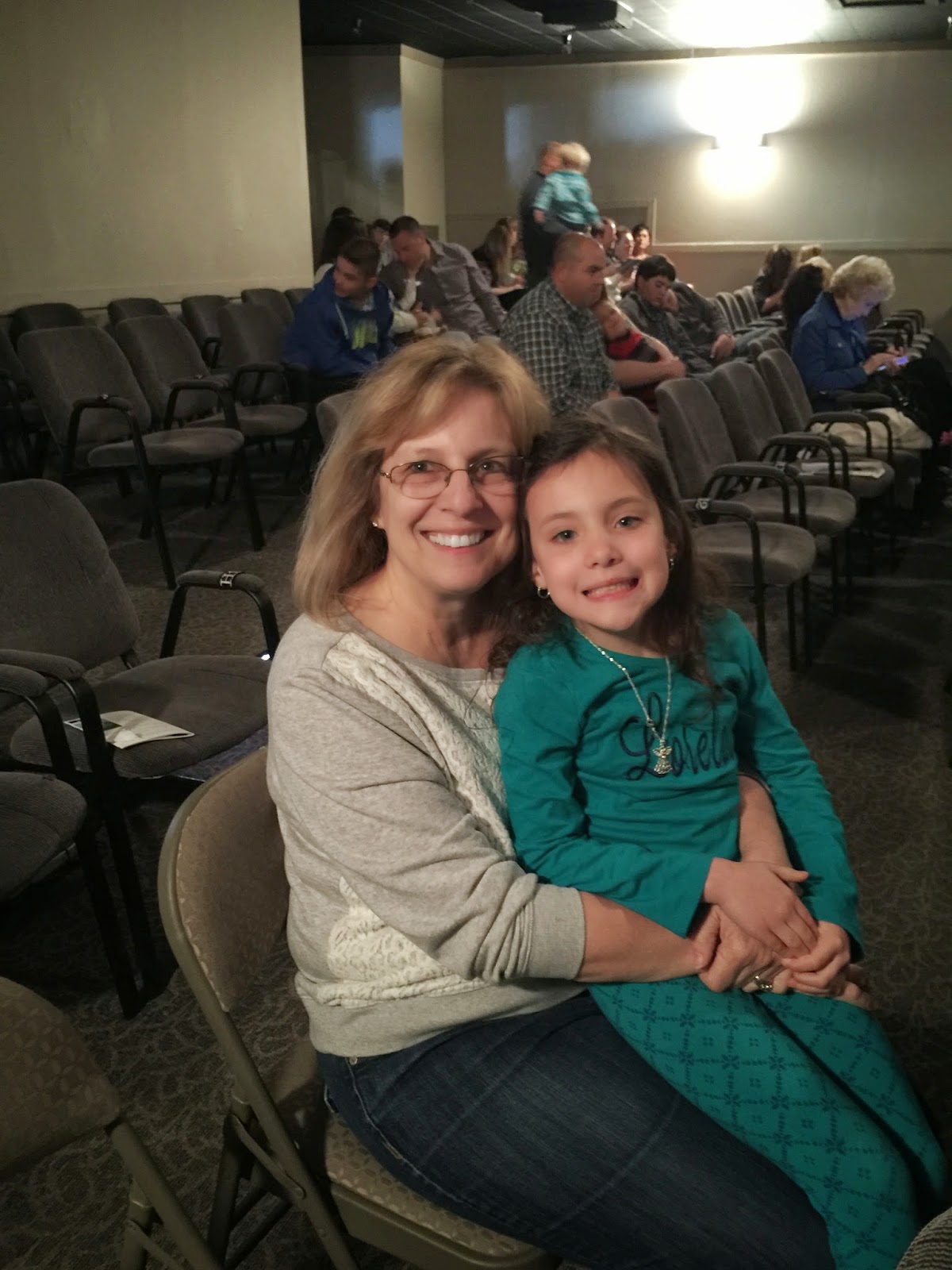 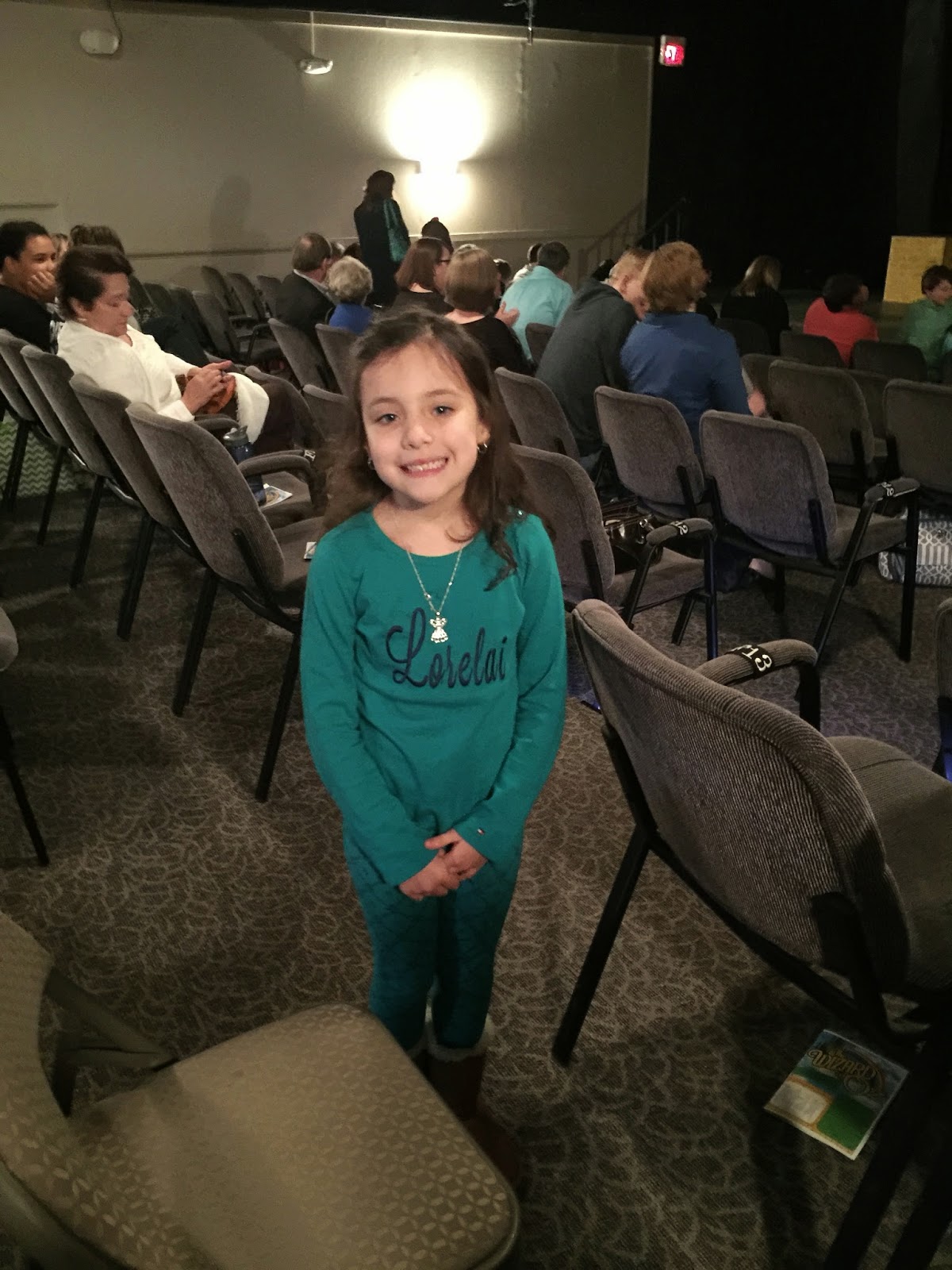 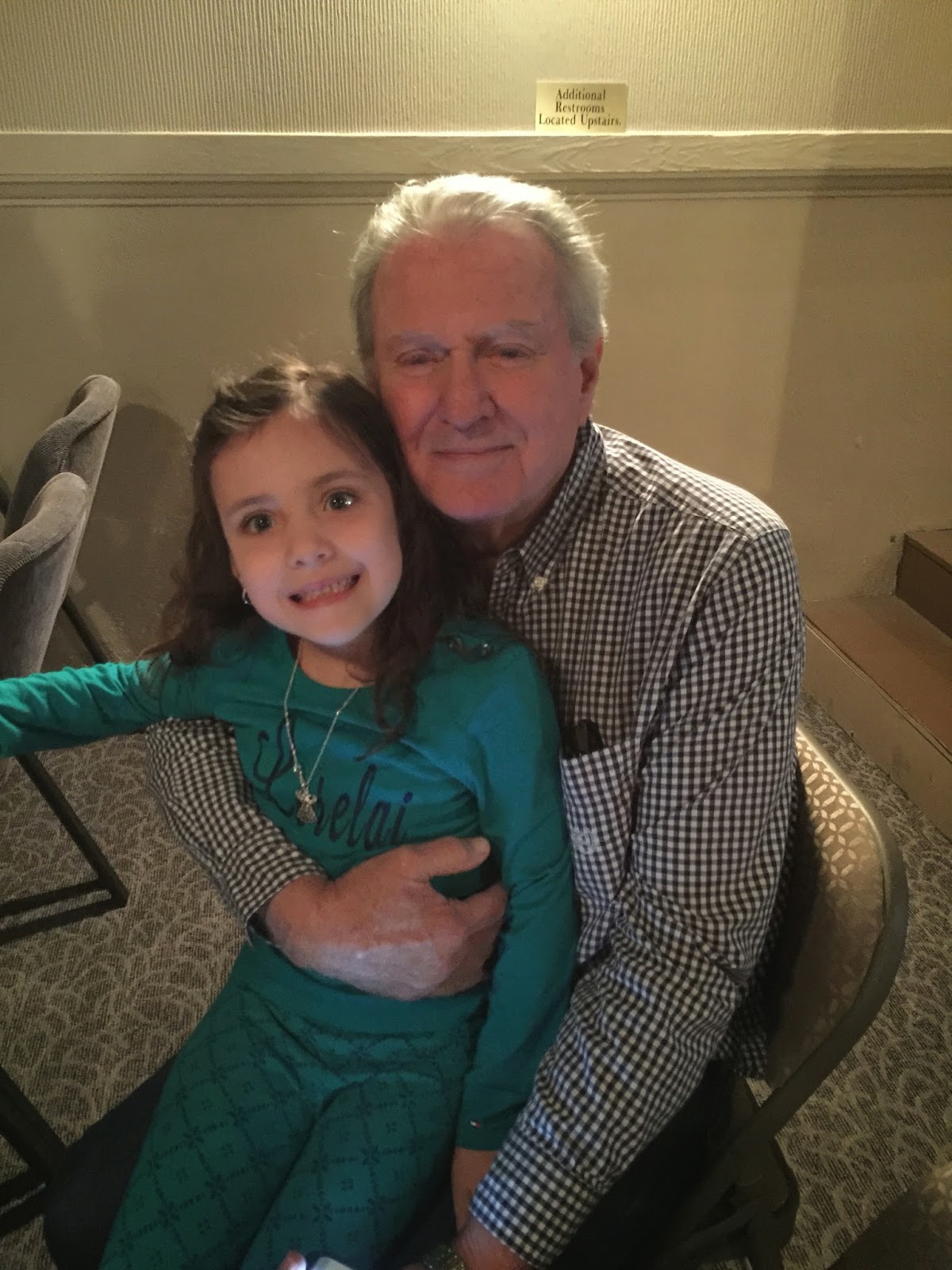 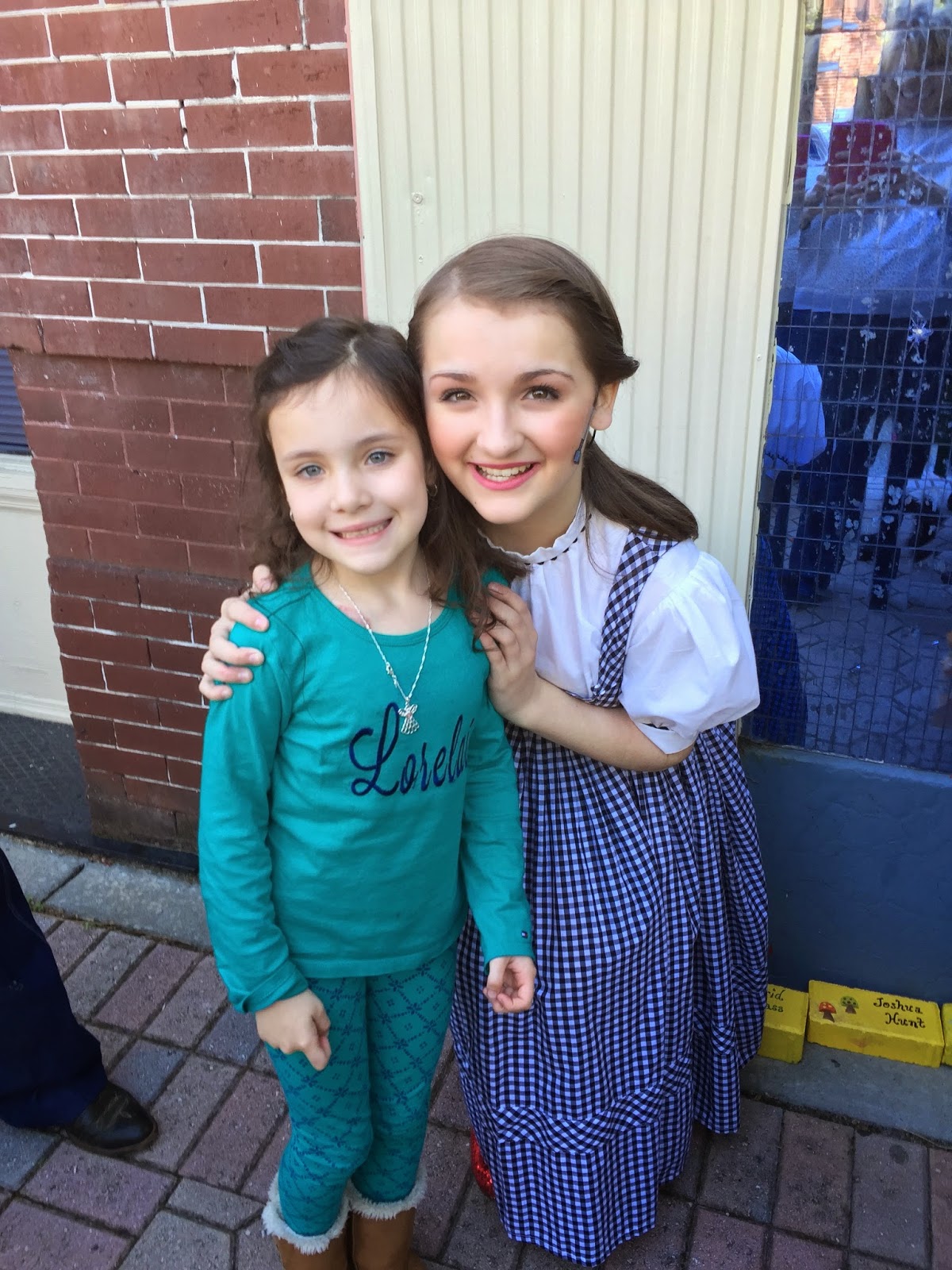 That's a wrap for March!