The Azalea Festival is always on our "to do" list for Spring.  Last year, Aunt Laura, Uncle Gino, and Ben were in town and we had a blast.  This year, things got a little "off schedule" from normal for us for the festival.  The festival is always on a Saturday and Sunday.  We've always gone on Saturday because we have church on Sunday.  We had planned to go on Saturday this year, but ended up not being able to go because it was raining and LL had a pretty wasn't feeling great.  Instead, we stayed home and rested all day on Saturday.  Then, Saturday night, LL ran a fever (randomly) during the night.  She was acting fine the next morning, but we had no idea if she had something that was contagious or not.  Since we didn't know what was going on with her, we decided to skip church so as not to spread any possible germs.  Since she was feeling pretty good, we decided to go to the festival on Sunday morning.

These two were ready to go! 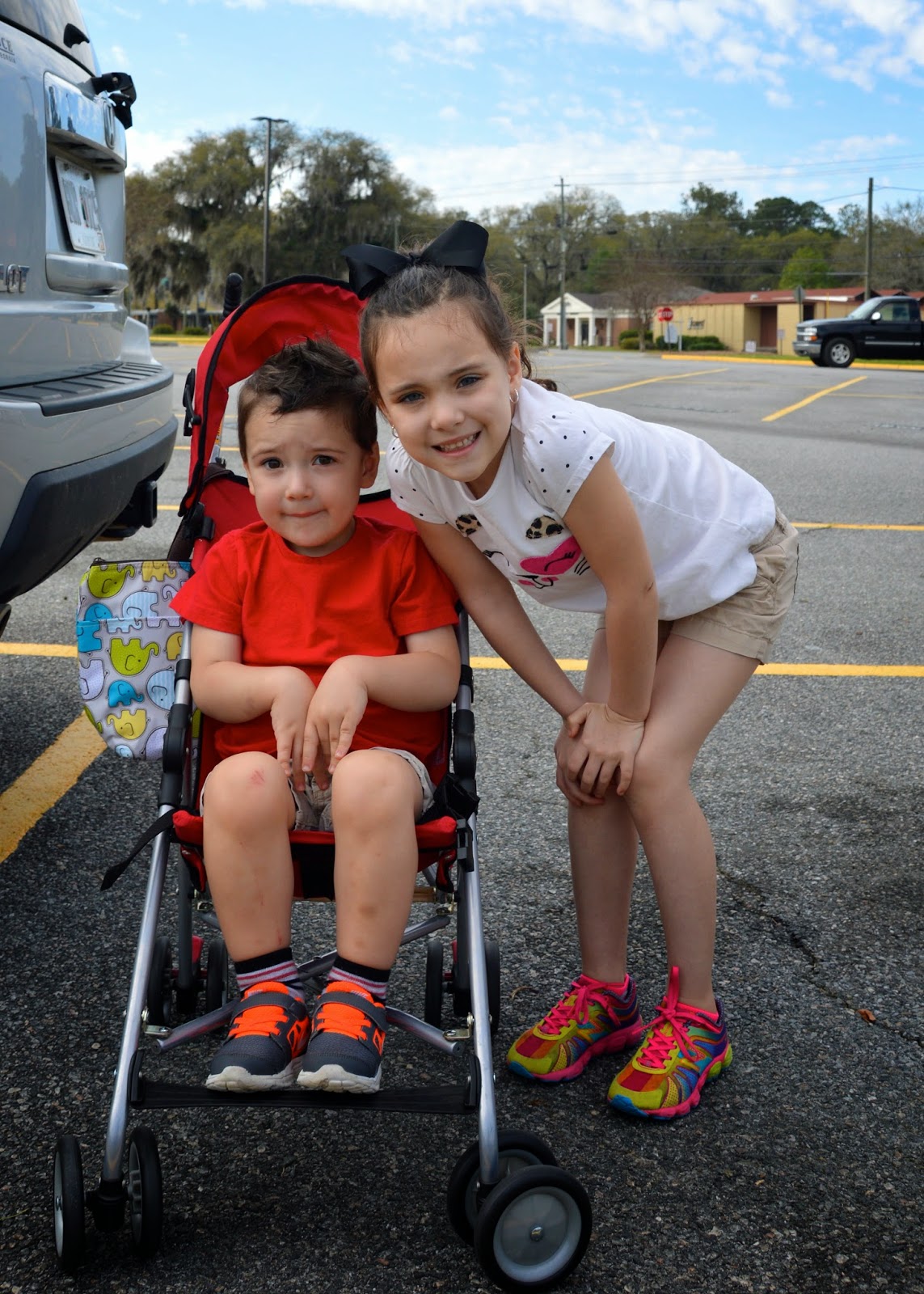 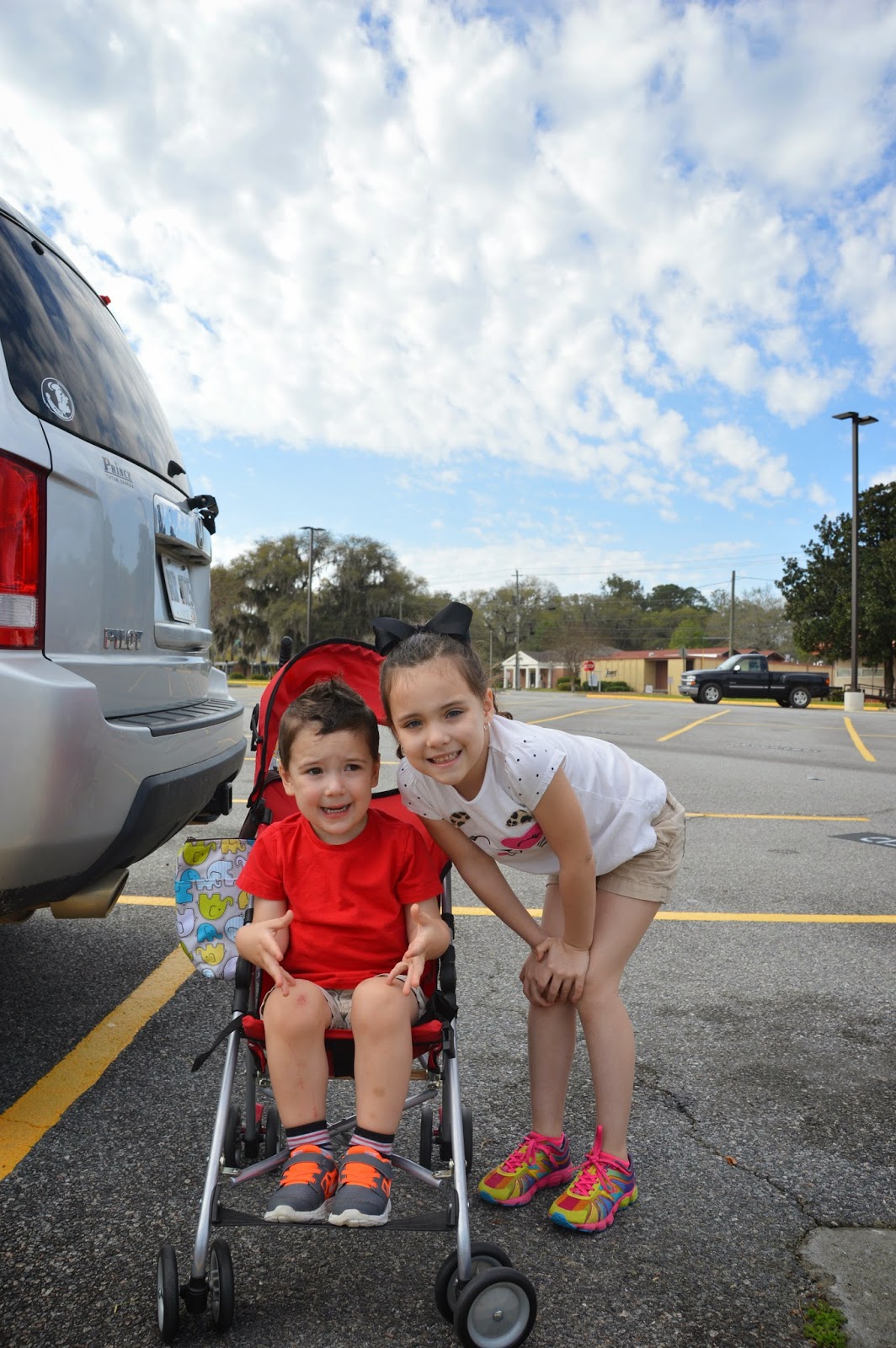 LL loves to push Cooper in his little stroller. 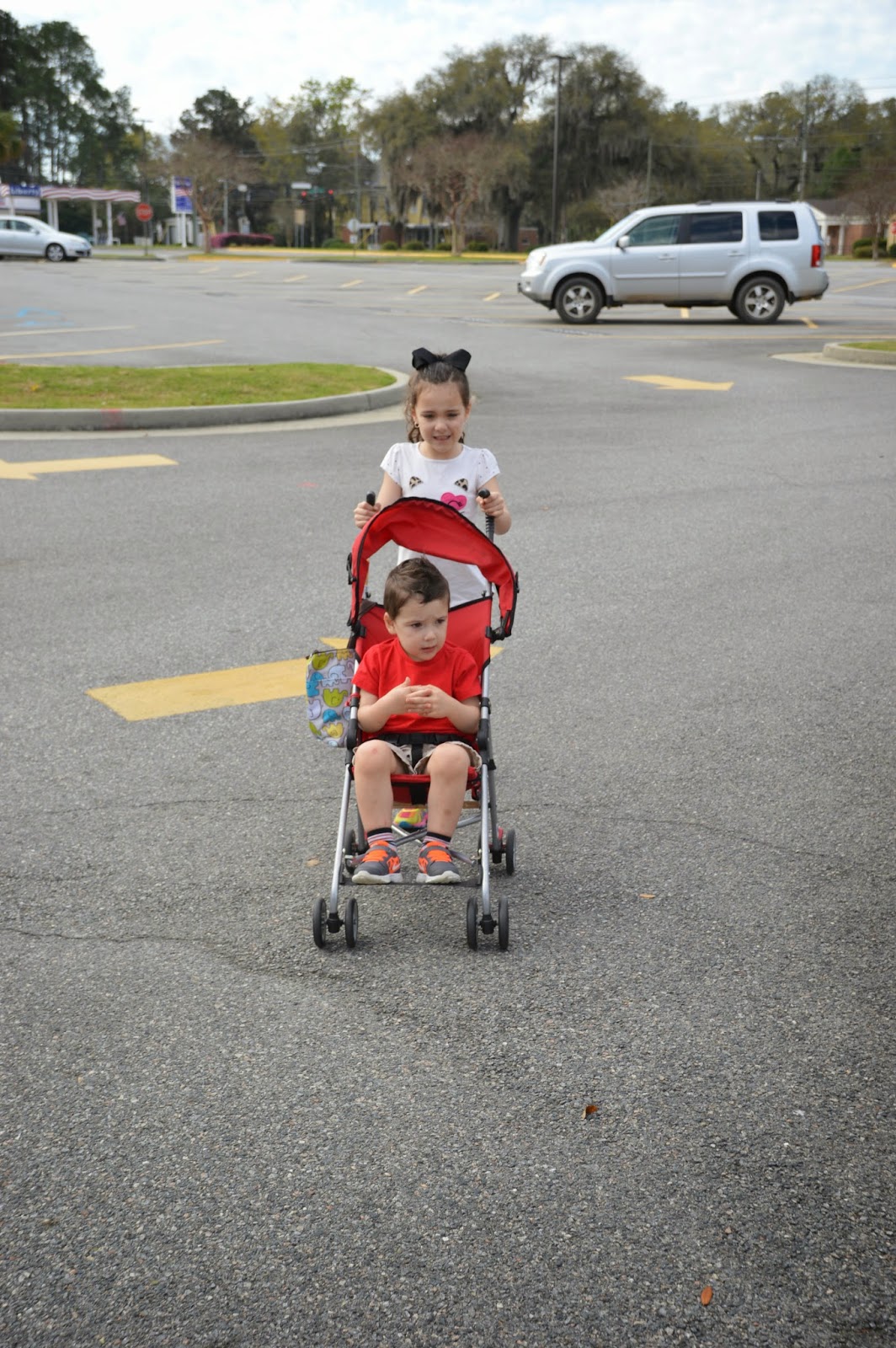 Just like every year, the pony ride was first on our list!  Cooper is slowly warming up to the idea of riding horses. 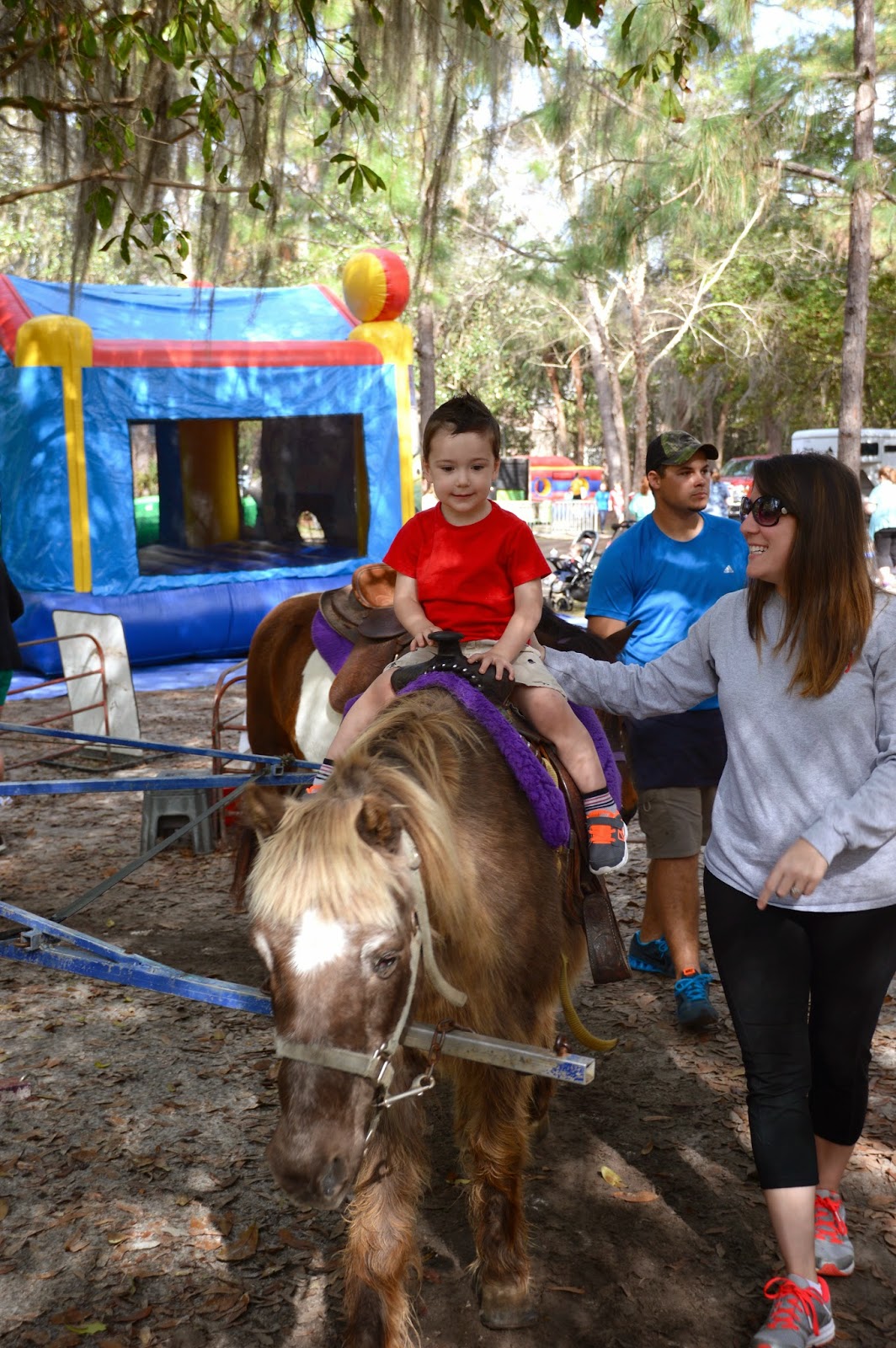 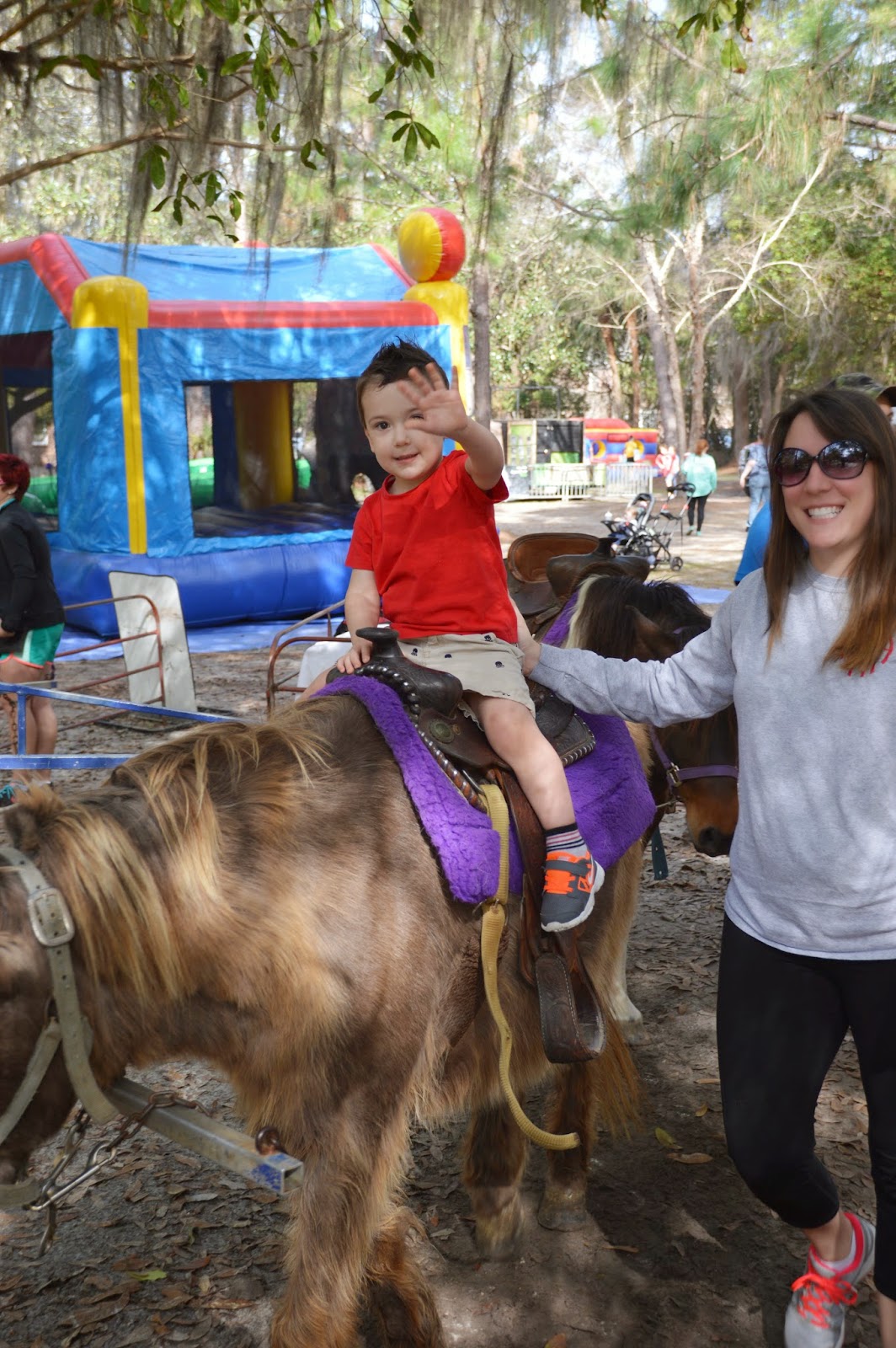 This is her favorite thing EVER! 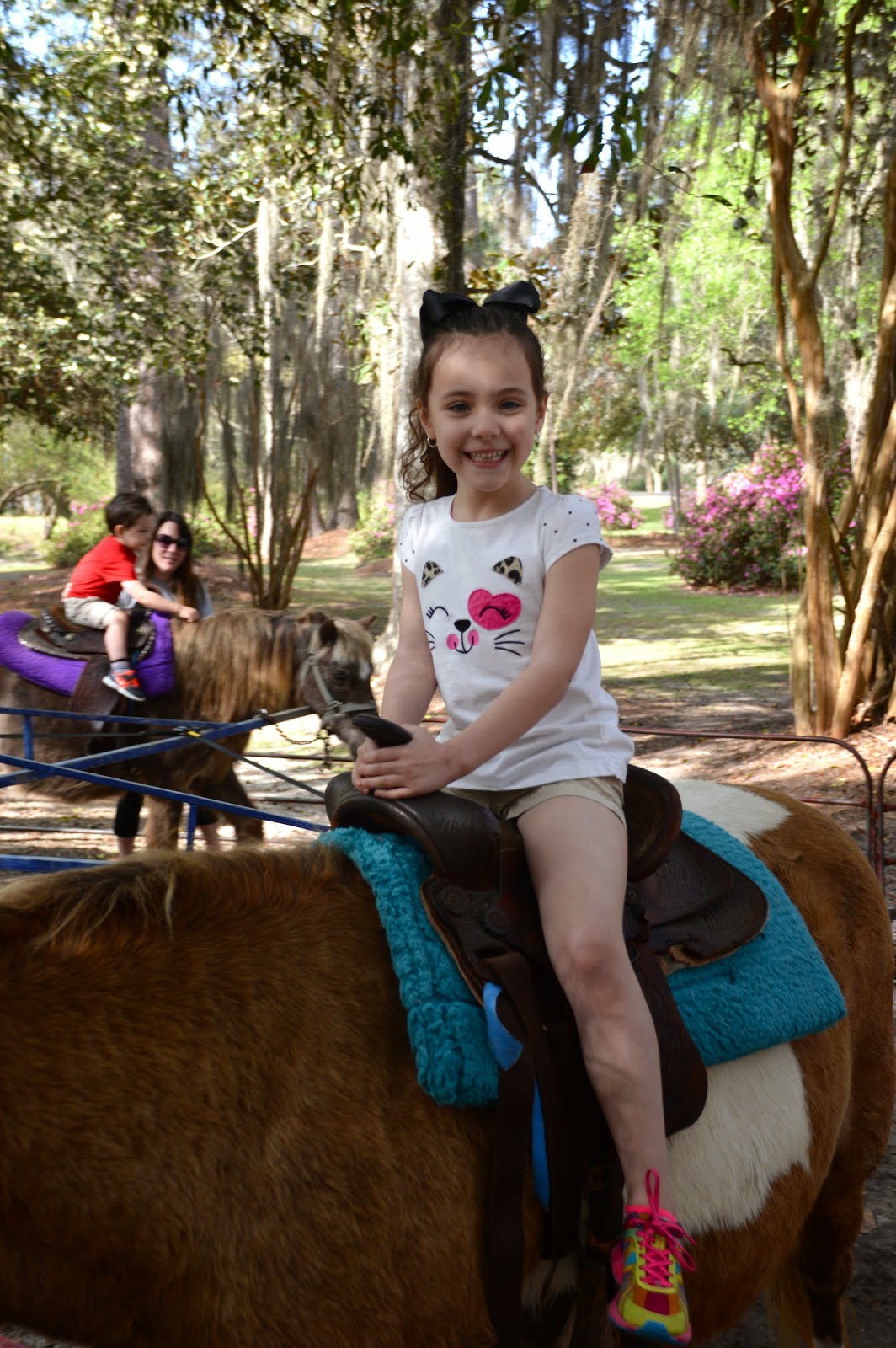 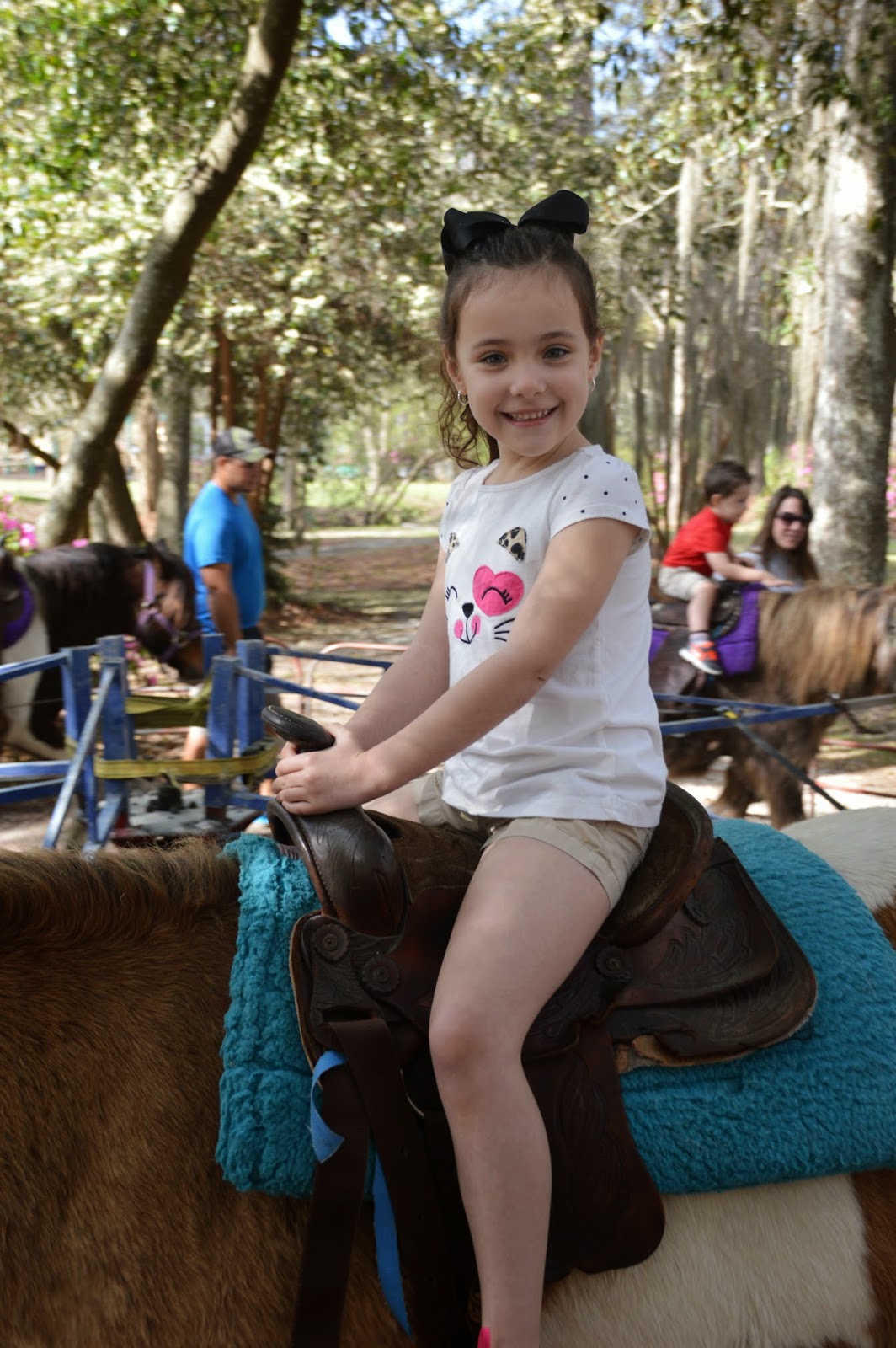 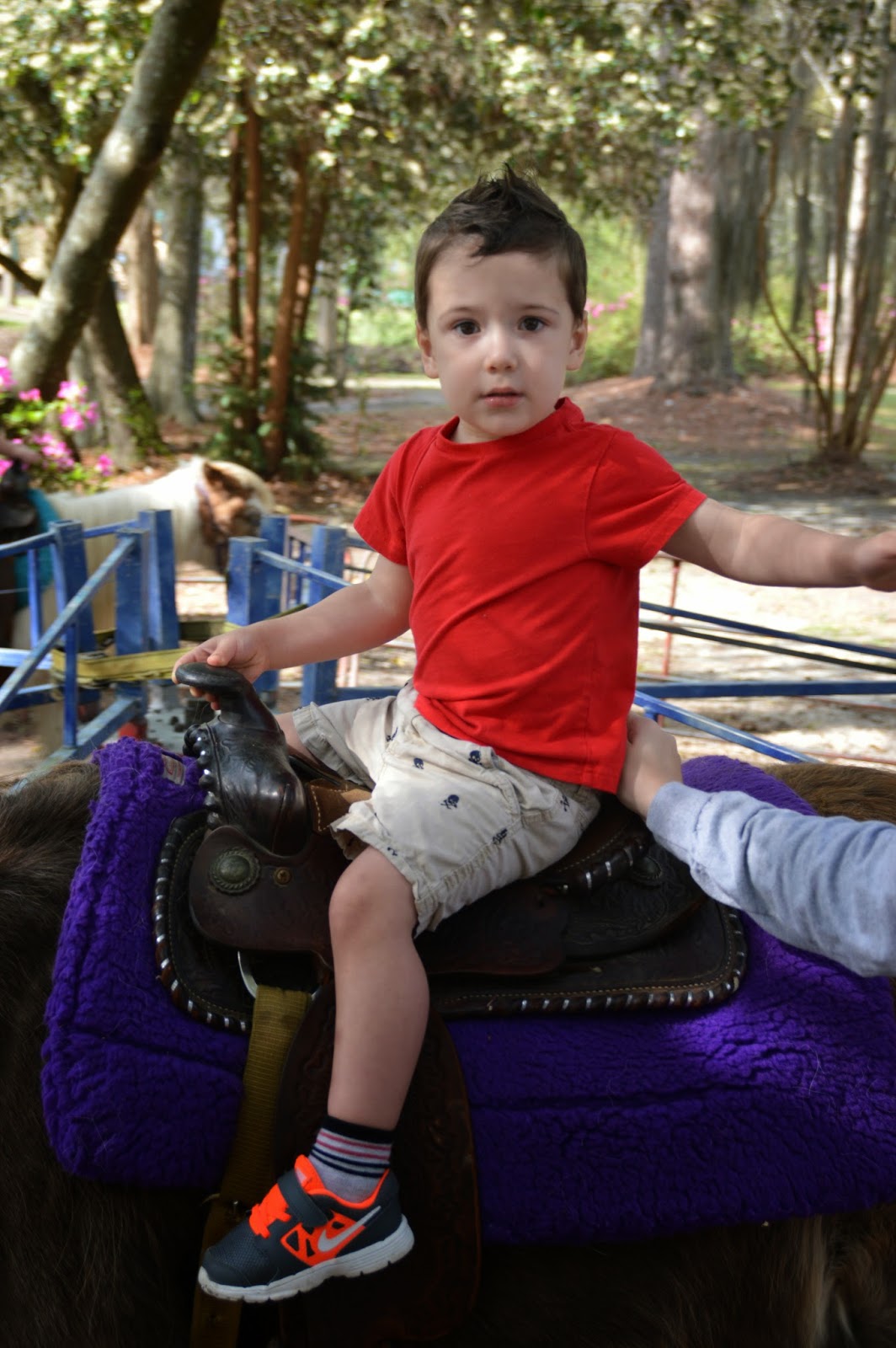 We also found a firetruck and Cooper was running to go see it. 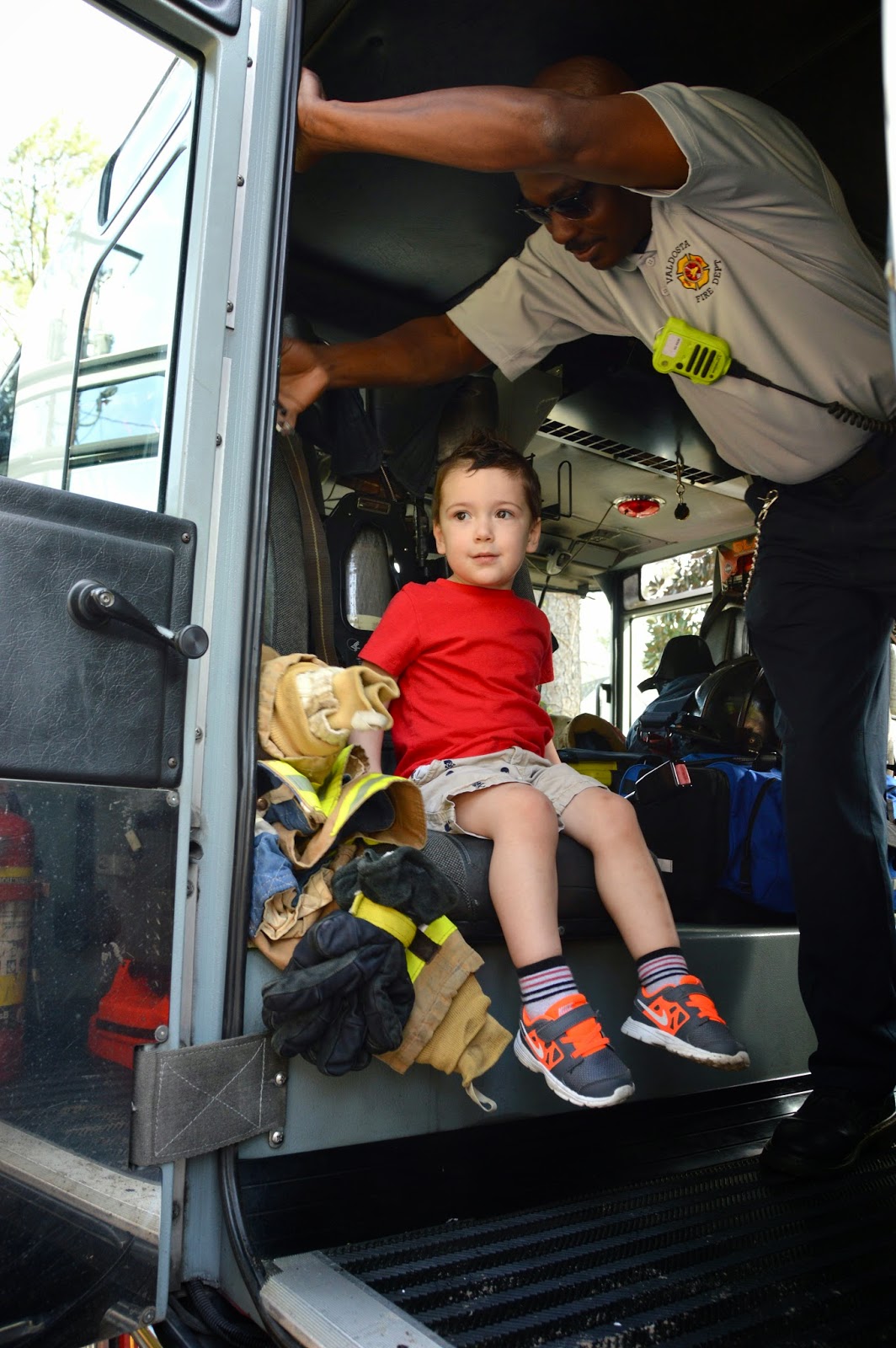 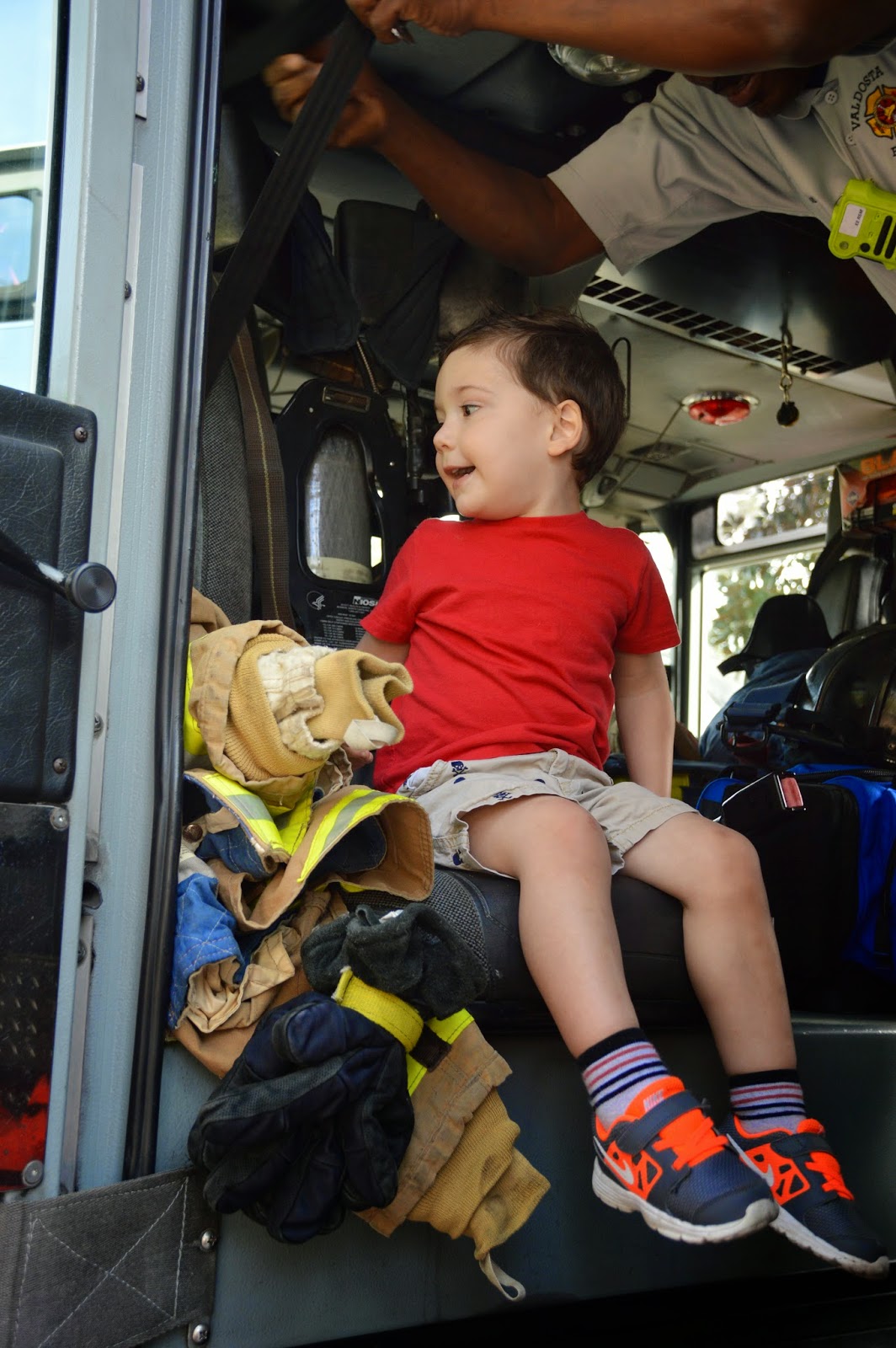 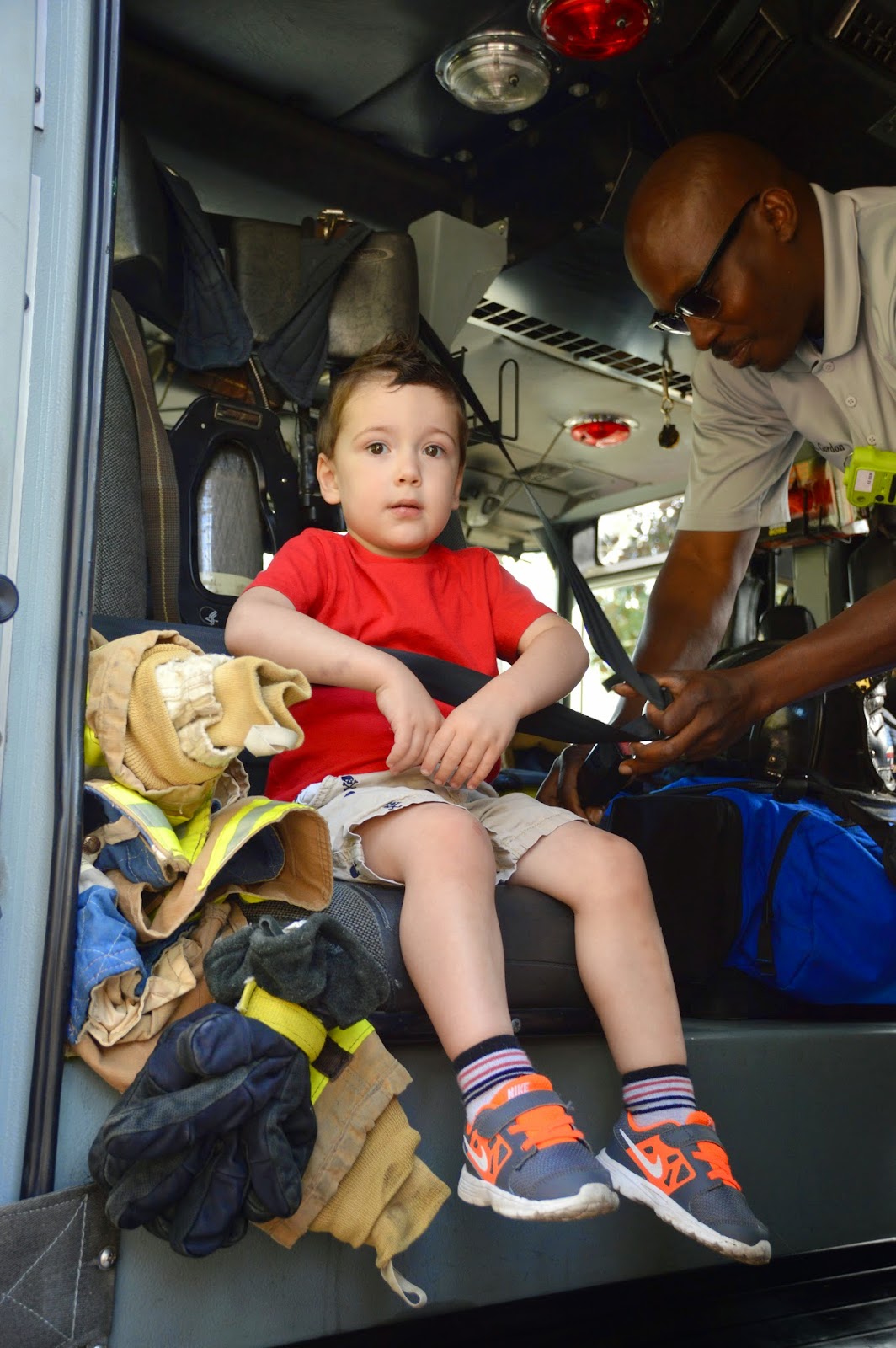 I love these kids! 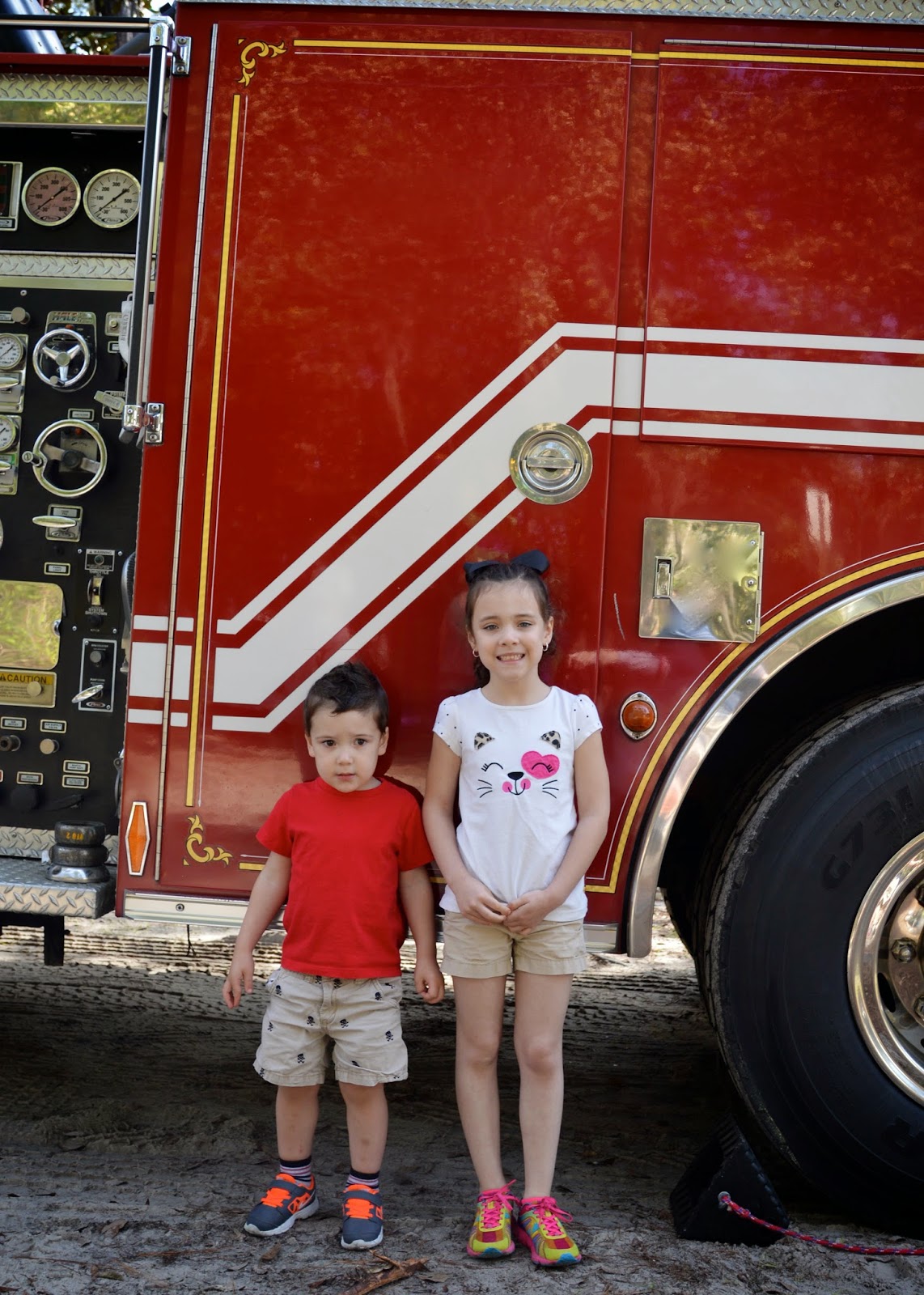 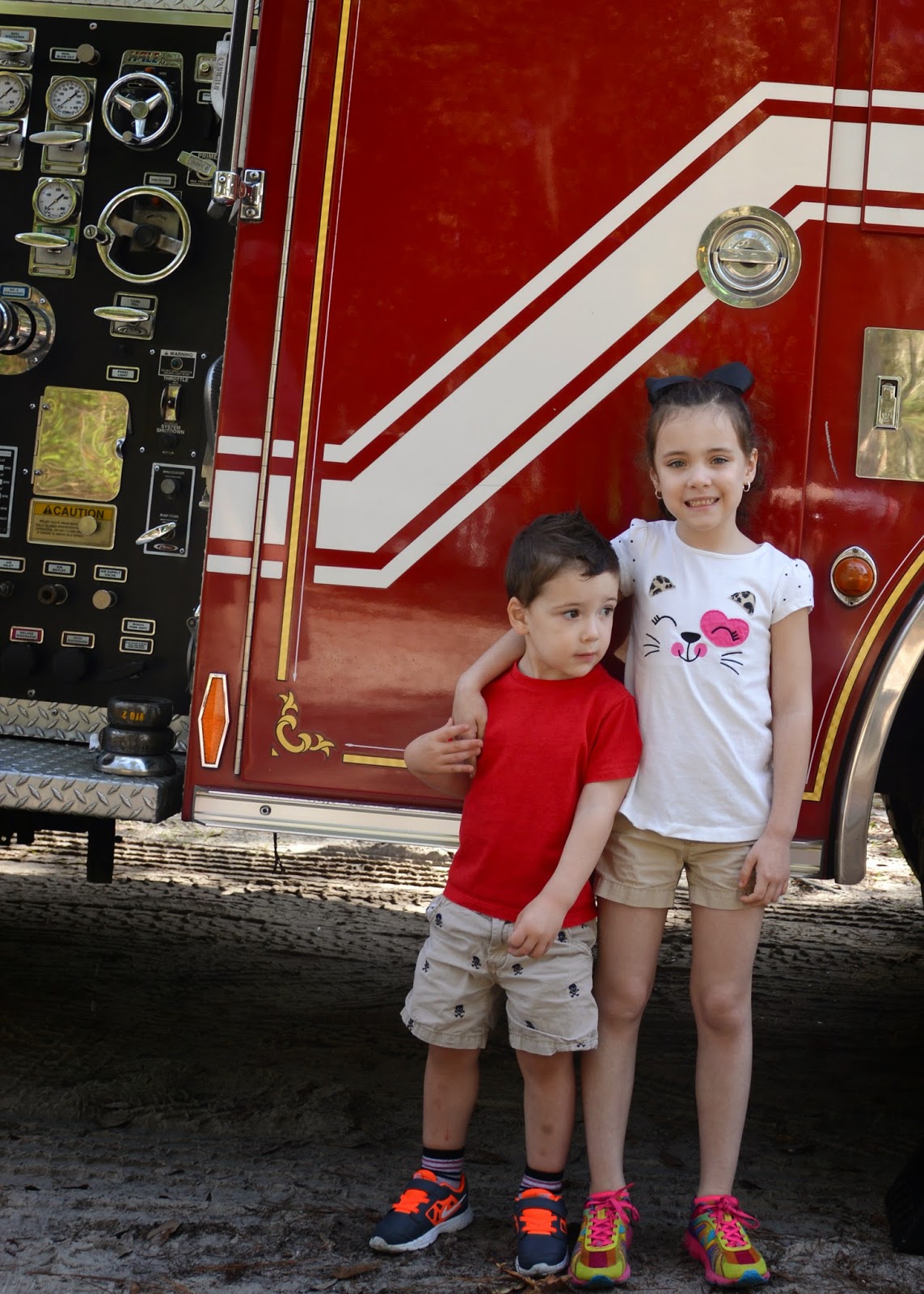 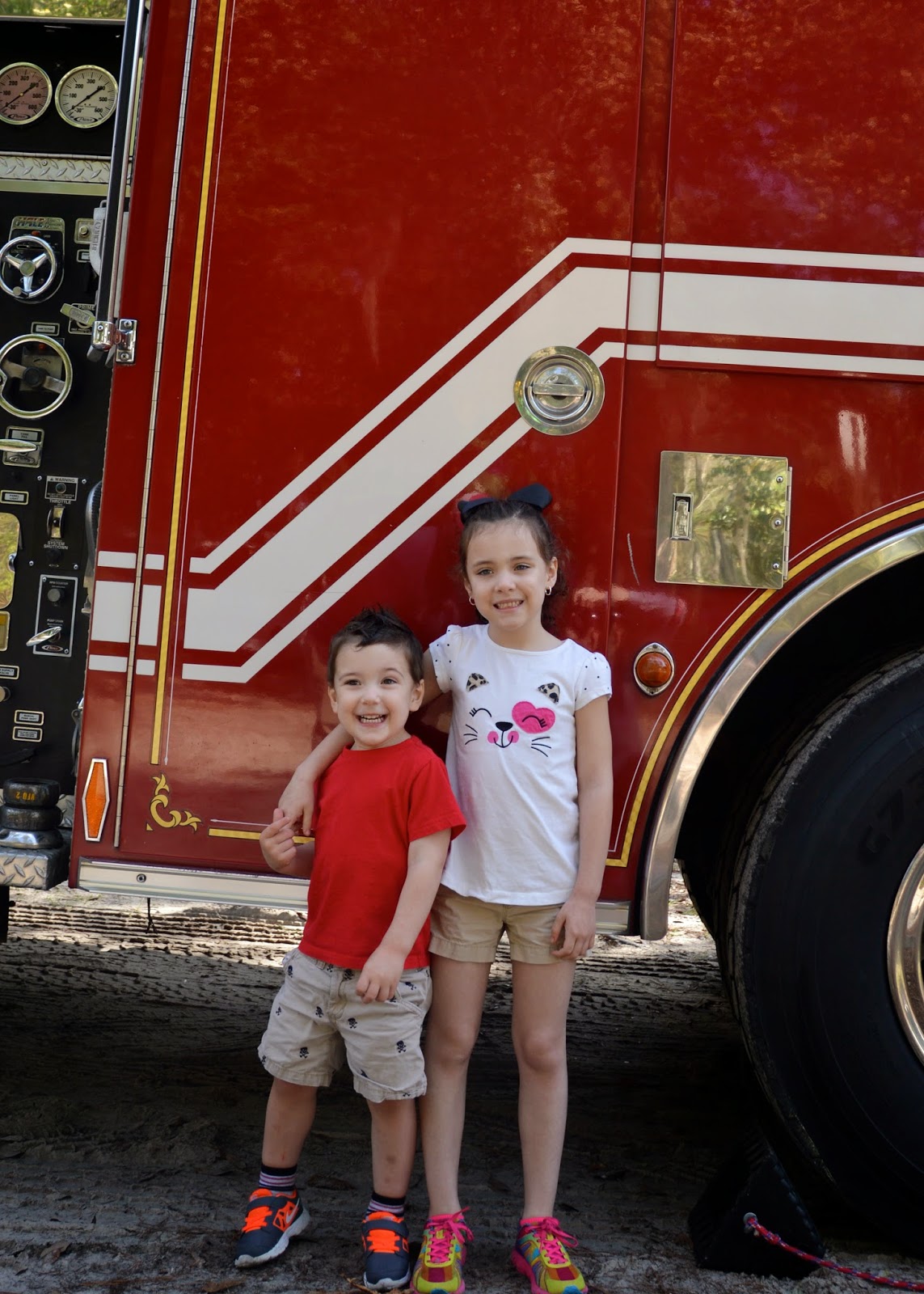 It was so nice this year (and not crowded because it was a Sunday morning).  We just walked around, ate lunch, and took our time.  It was perfect!  After lunch, we went to watch the dog frisbee show. 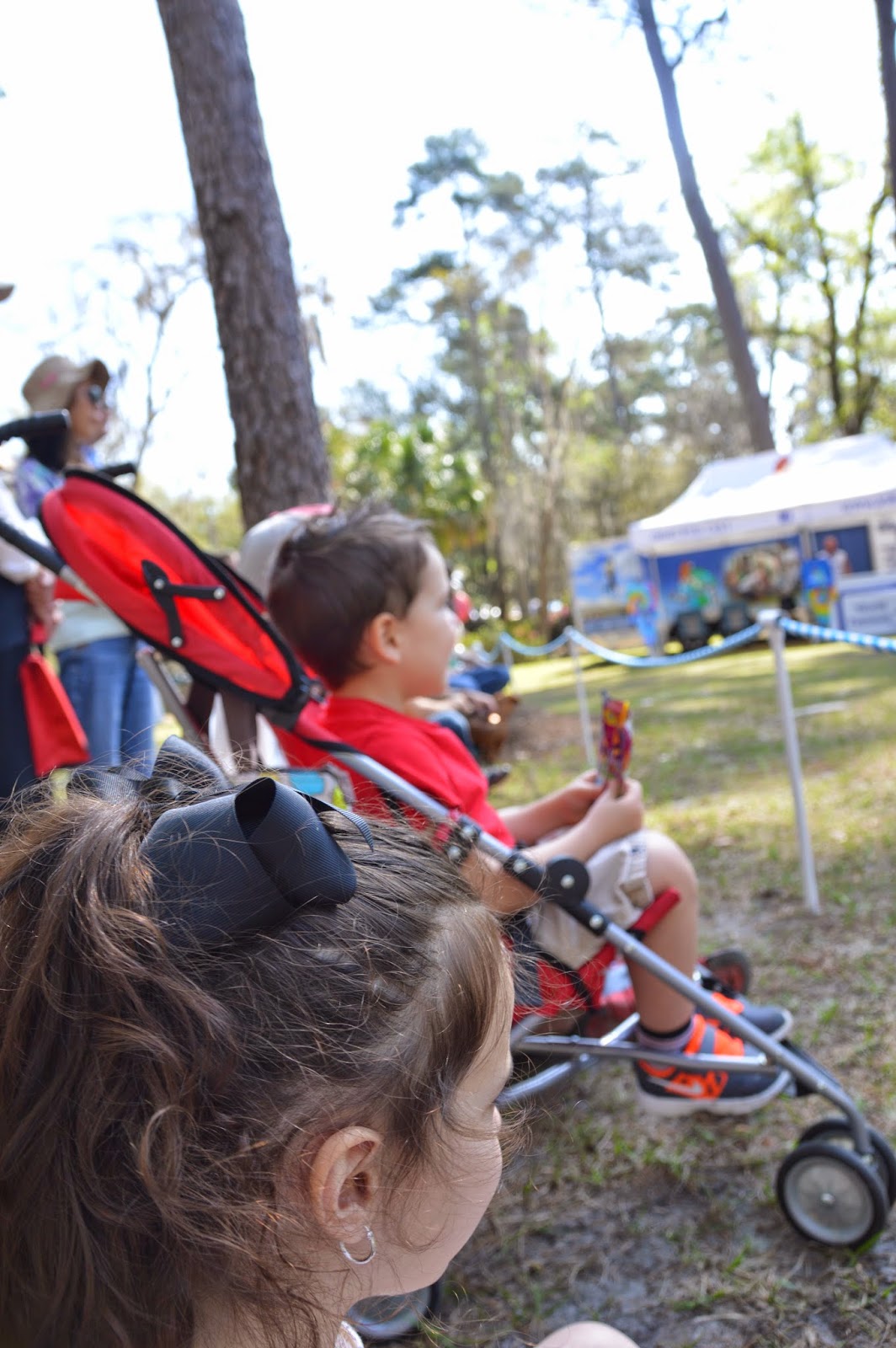 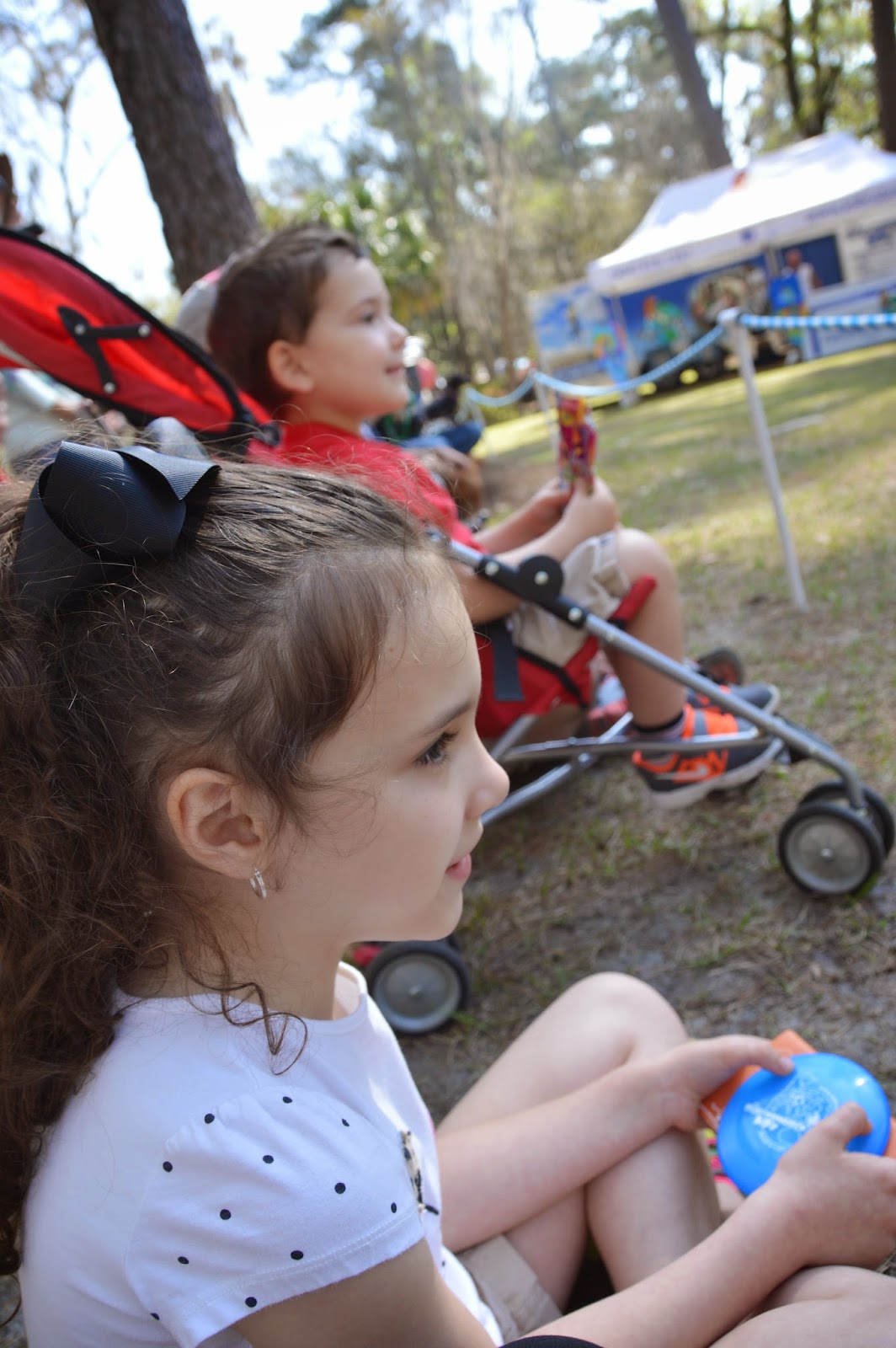 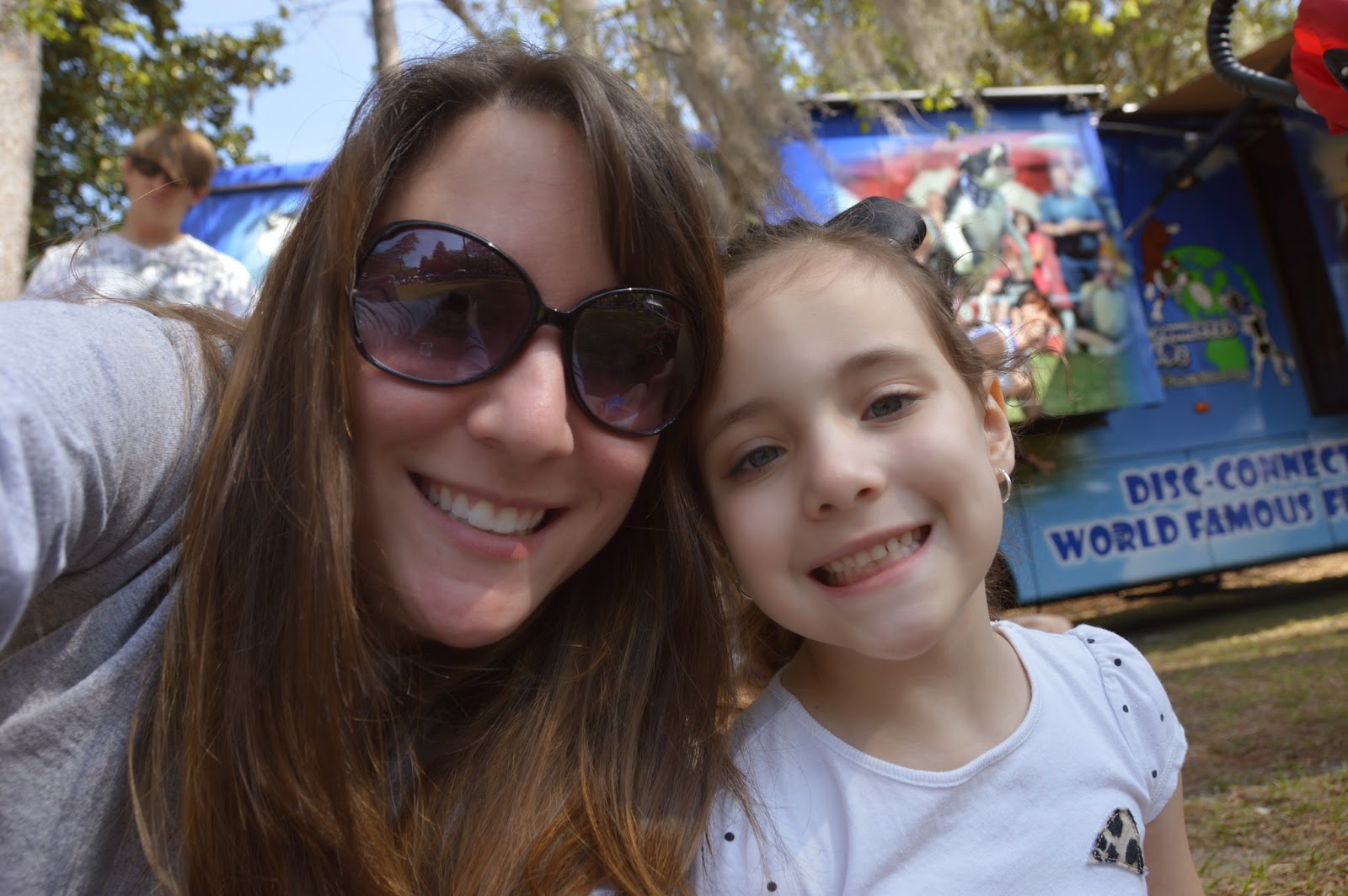 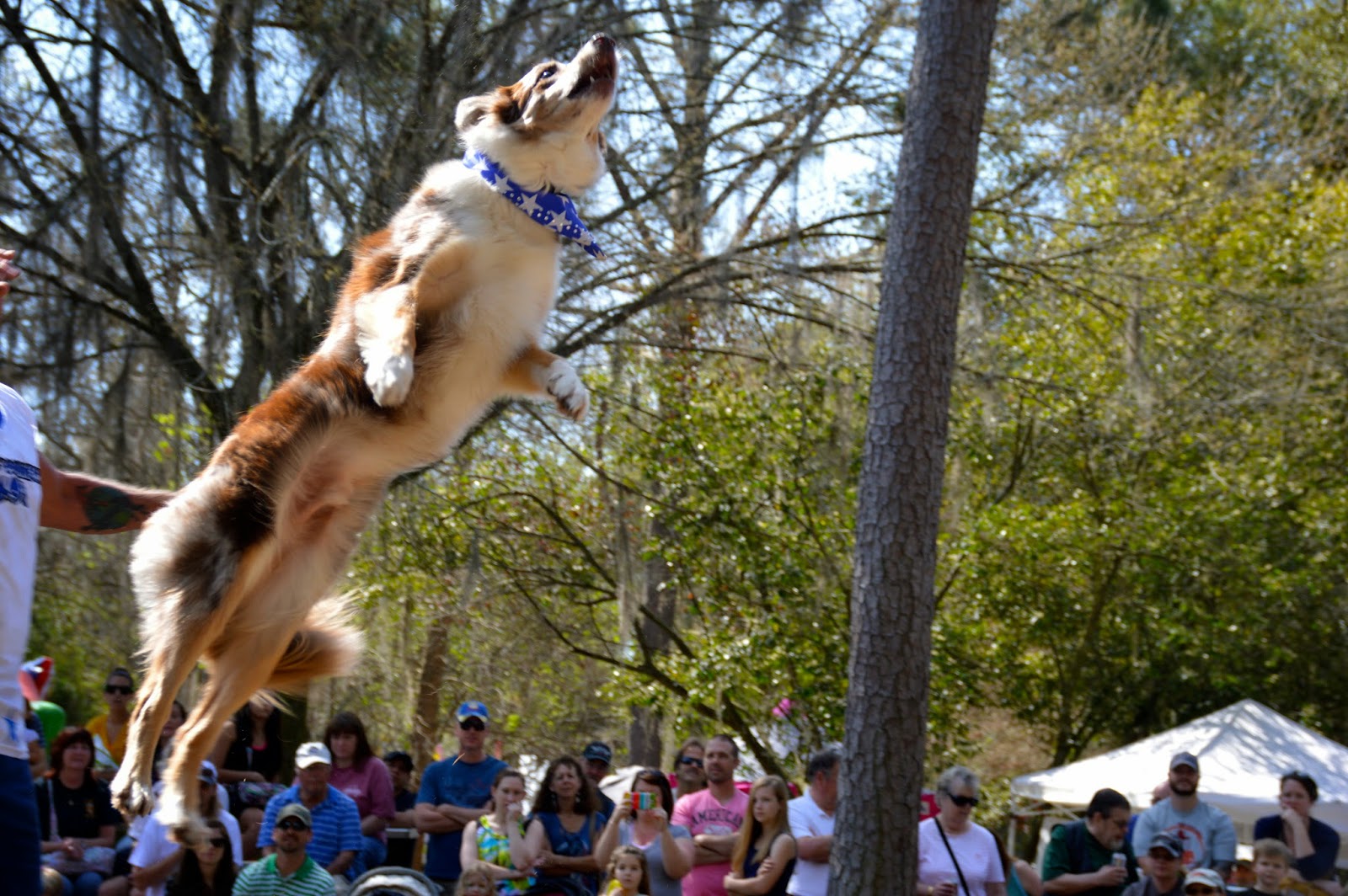 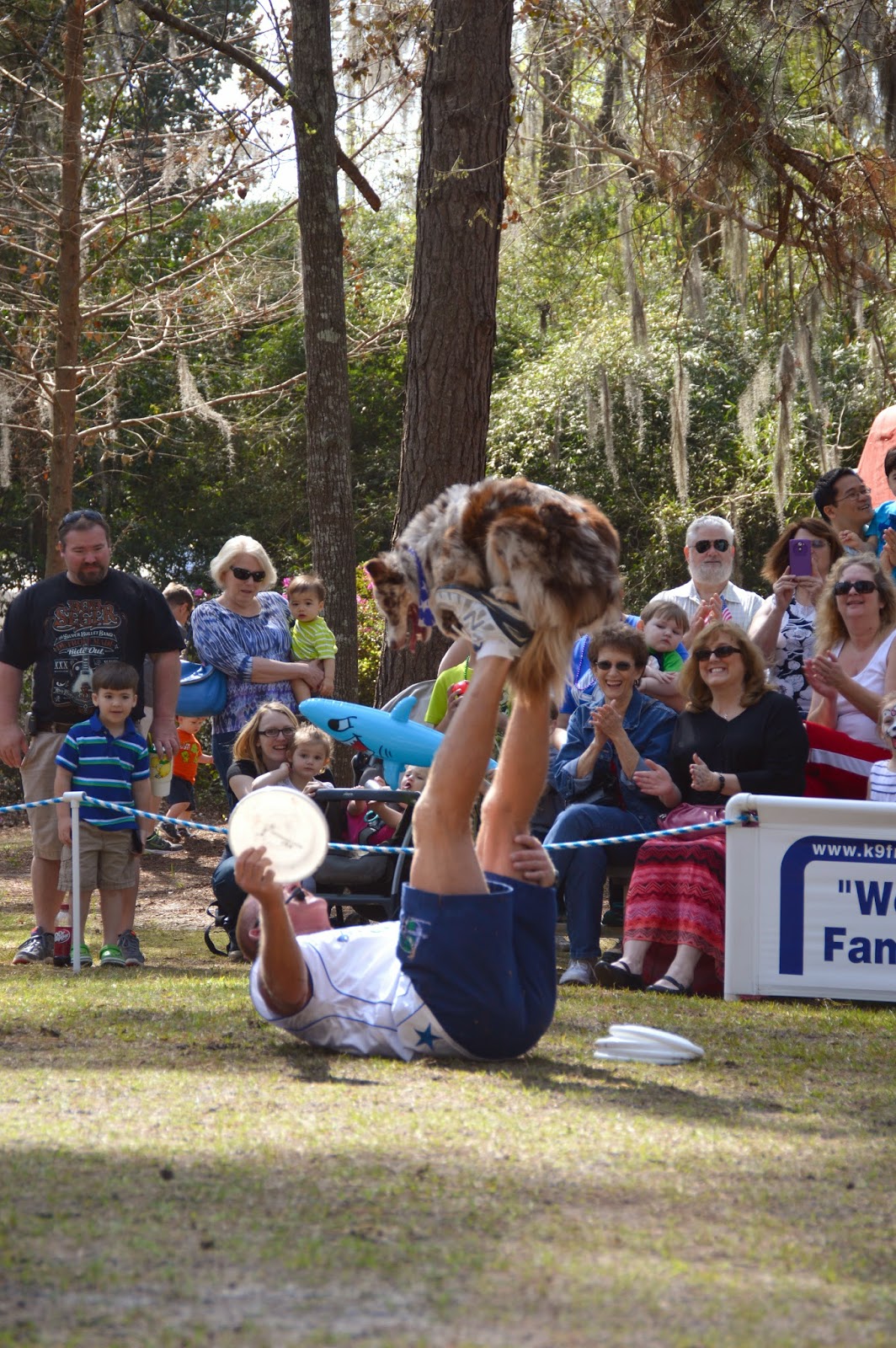 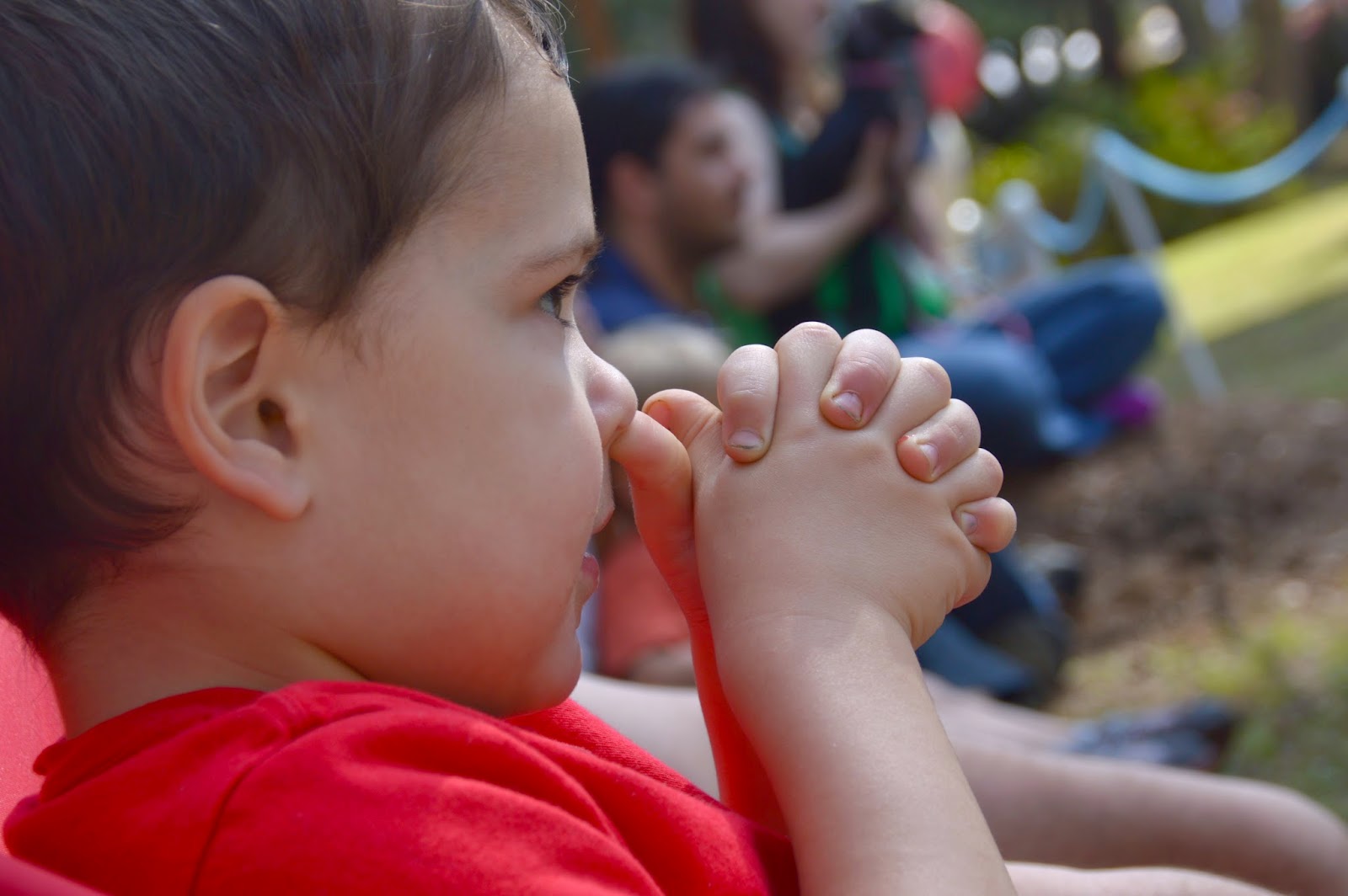 He refused to look at the camera - haha. 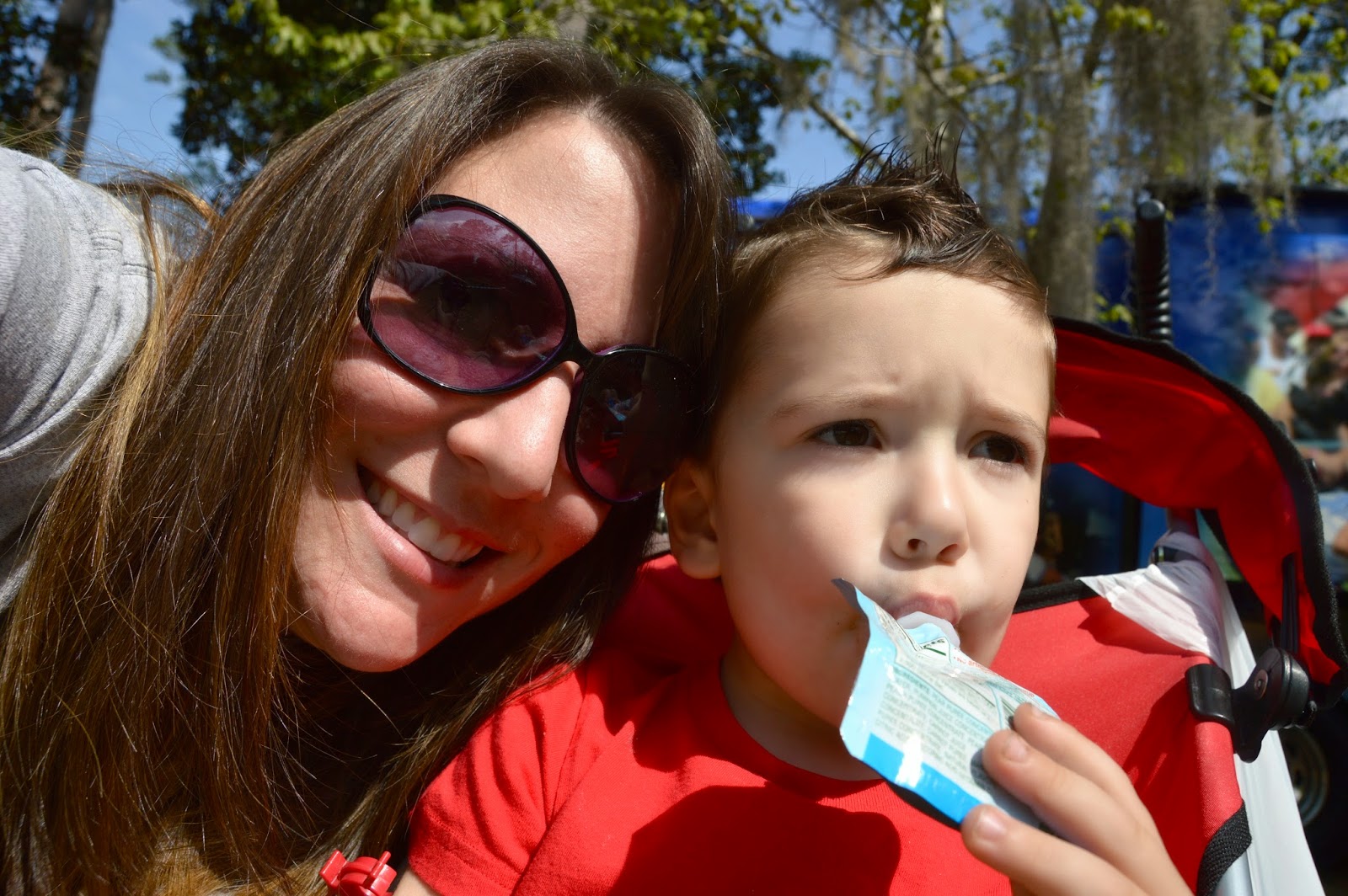 I can not even say how much these three people mean to me.  They are my life and my world! 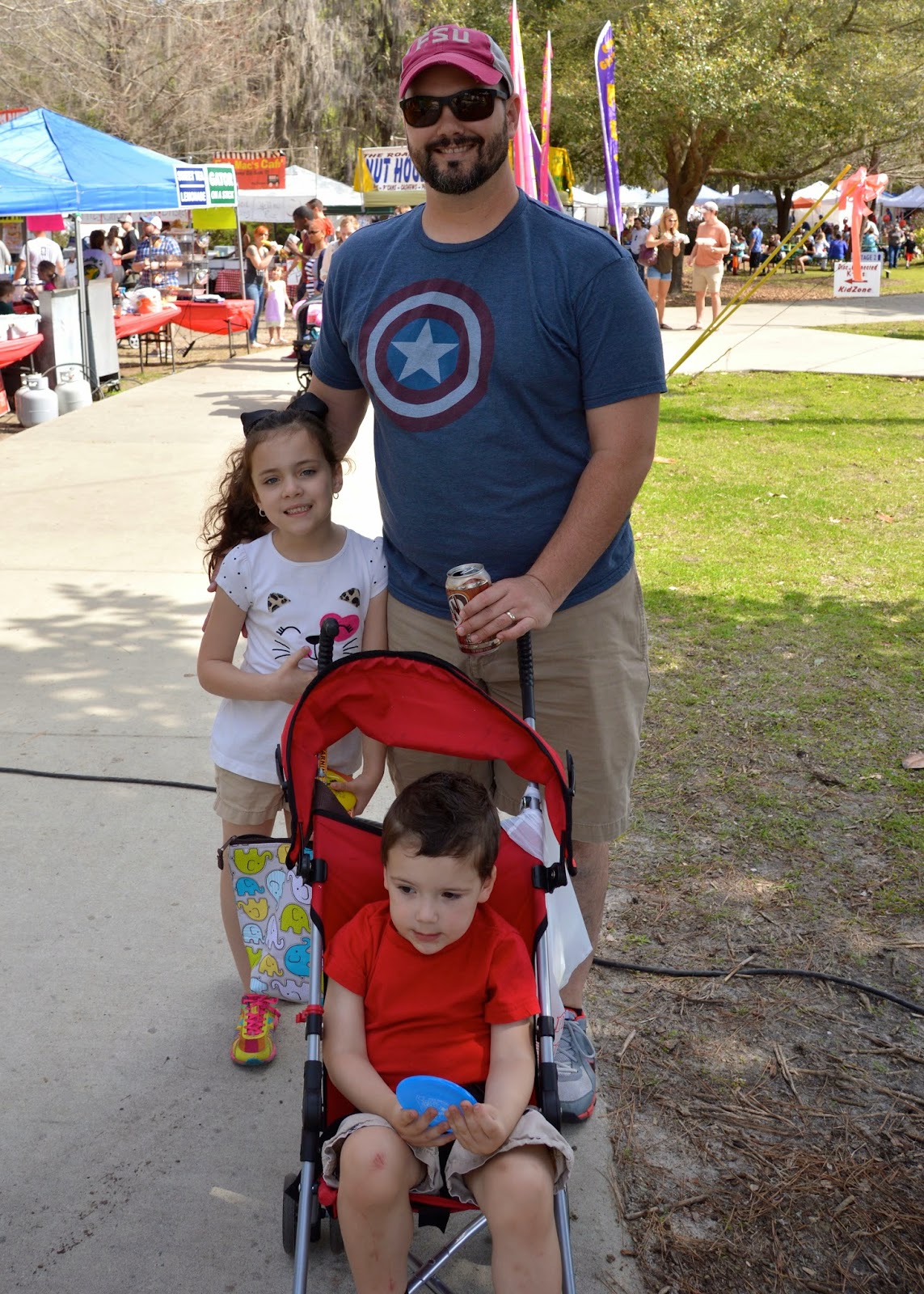 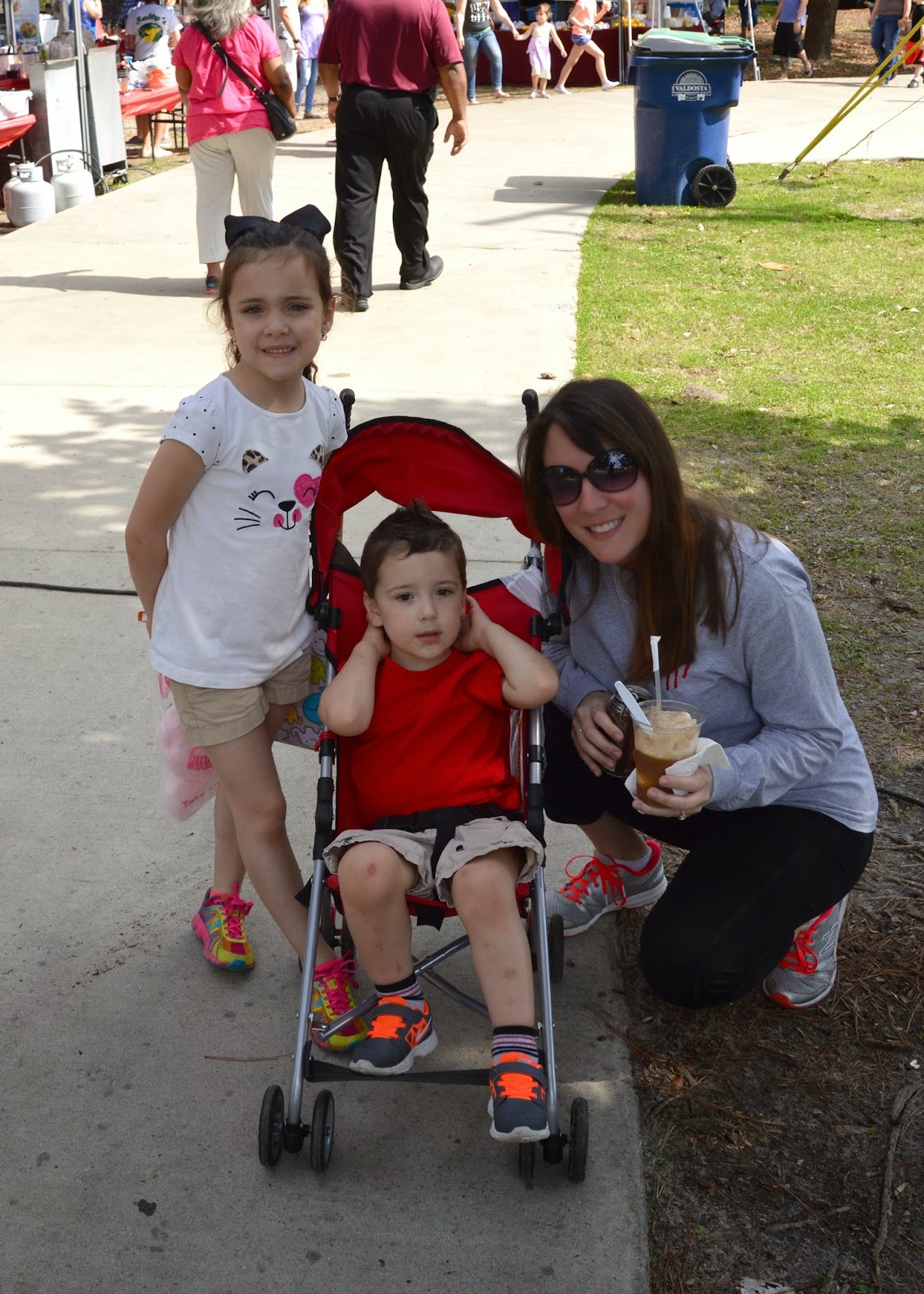 A look at my babies over the years at the Azalea Festival: 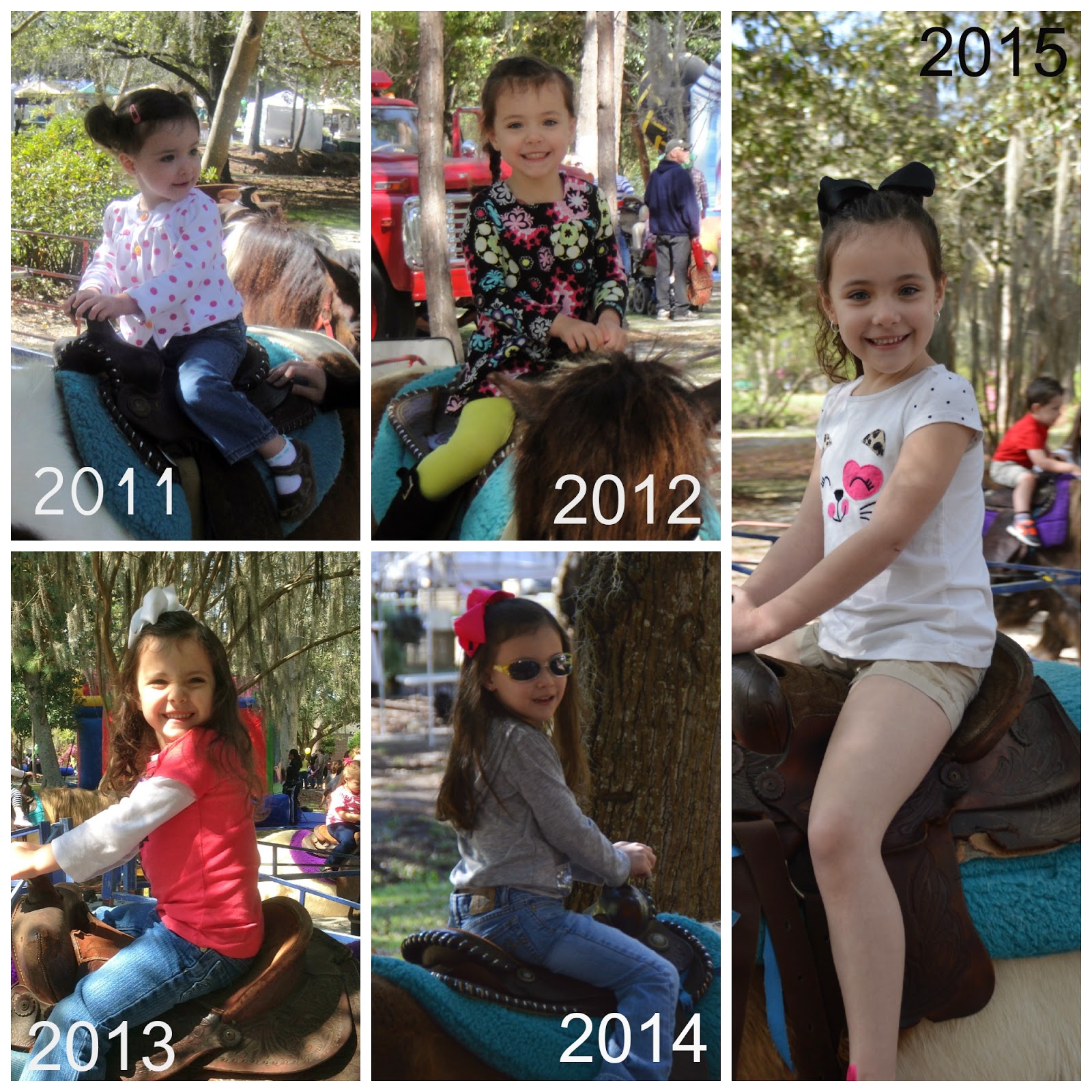