LL's Kindergarten class hosted a cute breakfast for Grandparent's Day.  LL was allowed to invite one grandparent (so hard when you have 6 in town!), and she picked Gigi.  Gigi got there at 8 one morning for the celebration.  Thankfully, she took some pictures for me!

LL was so excited to have Gigi at her school! 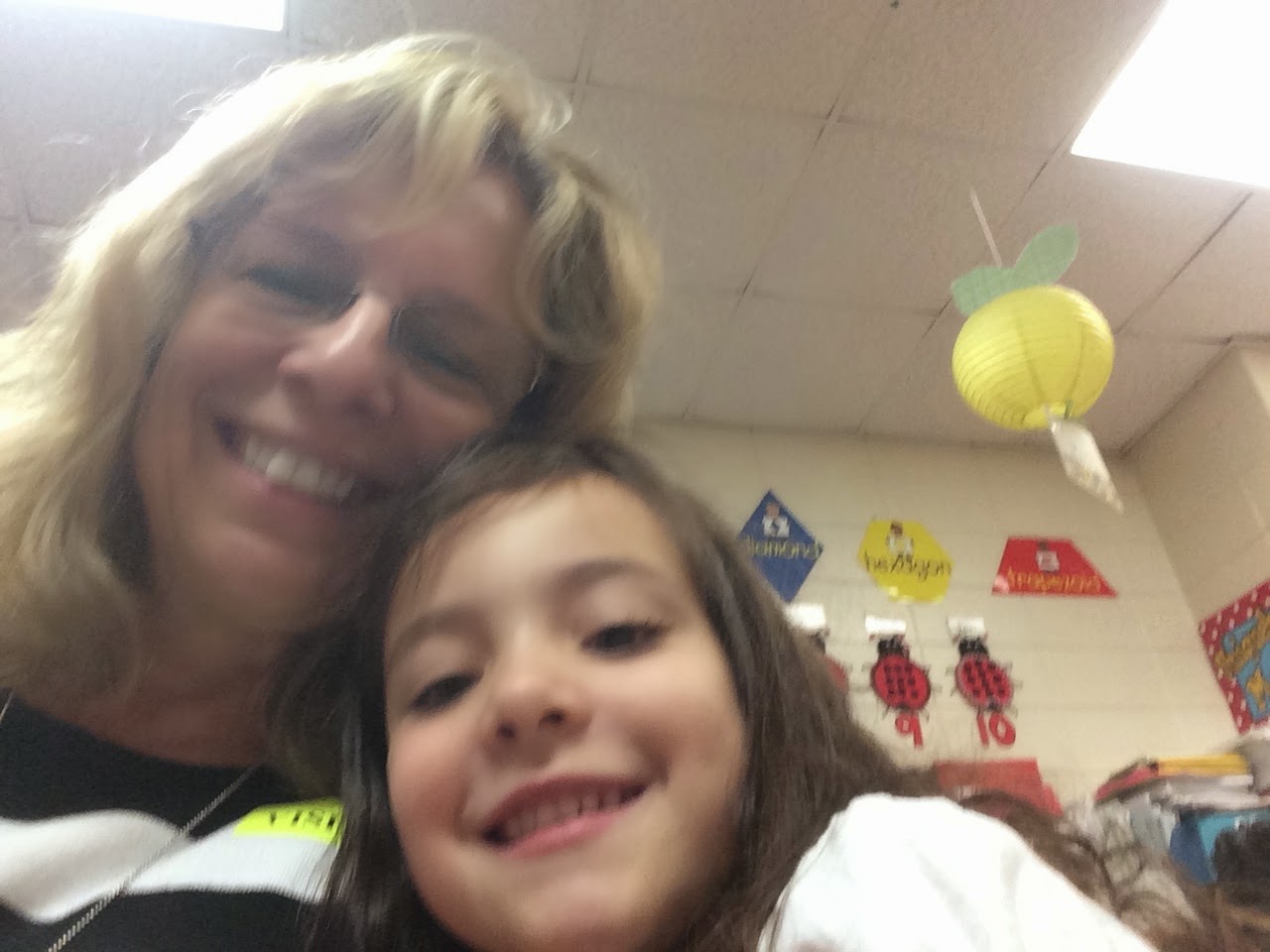 LL and her best friend, Madeline.  Madeline's mom teaches at my school, too.  I love that they're best friends! 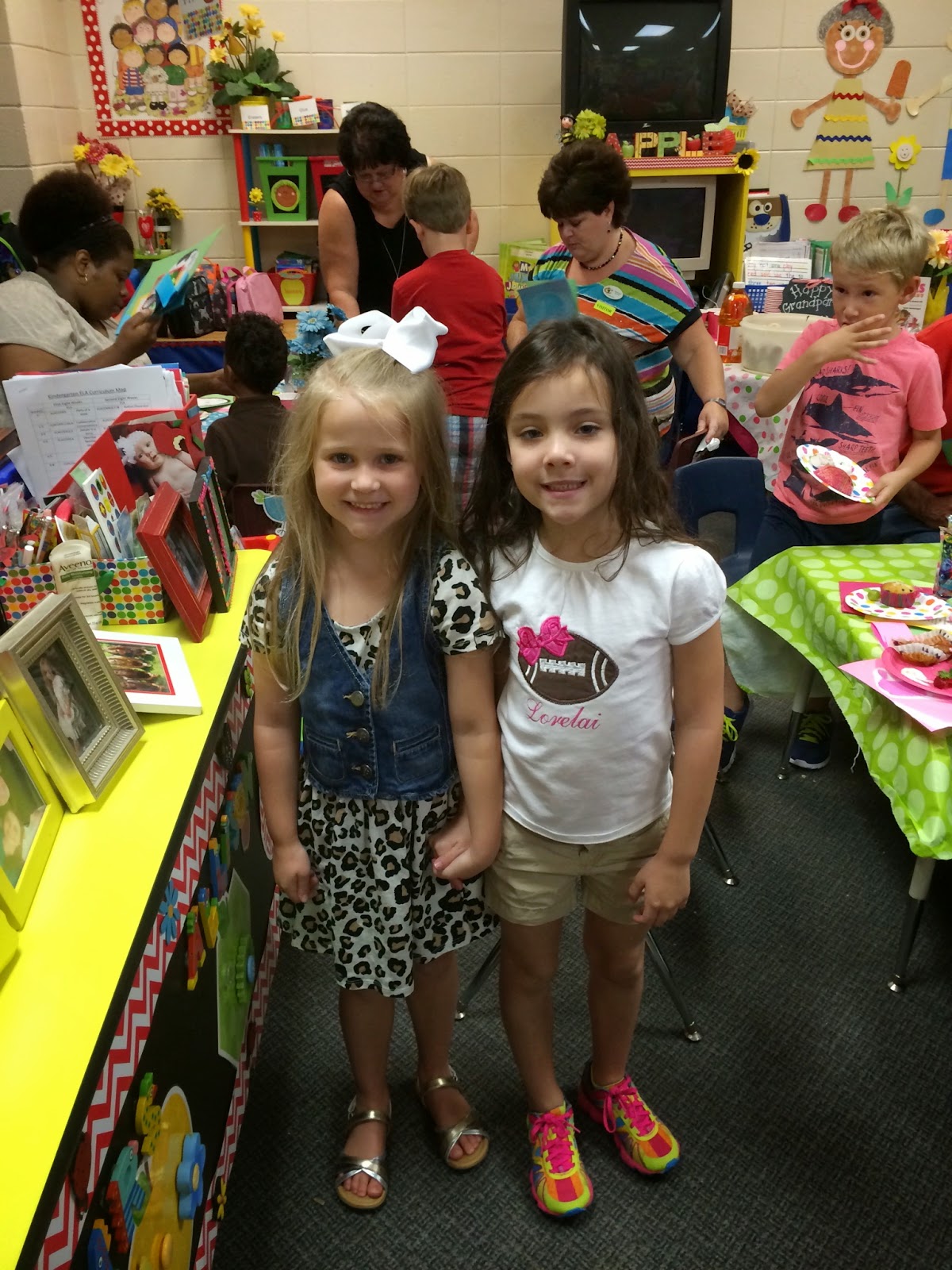 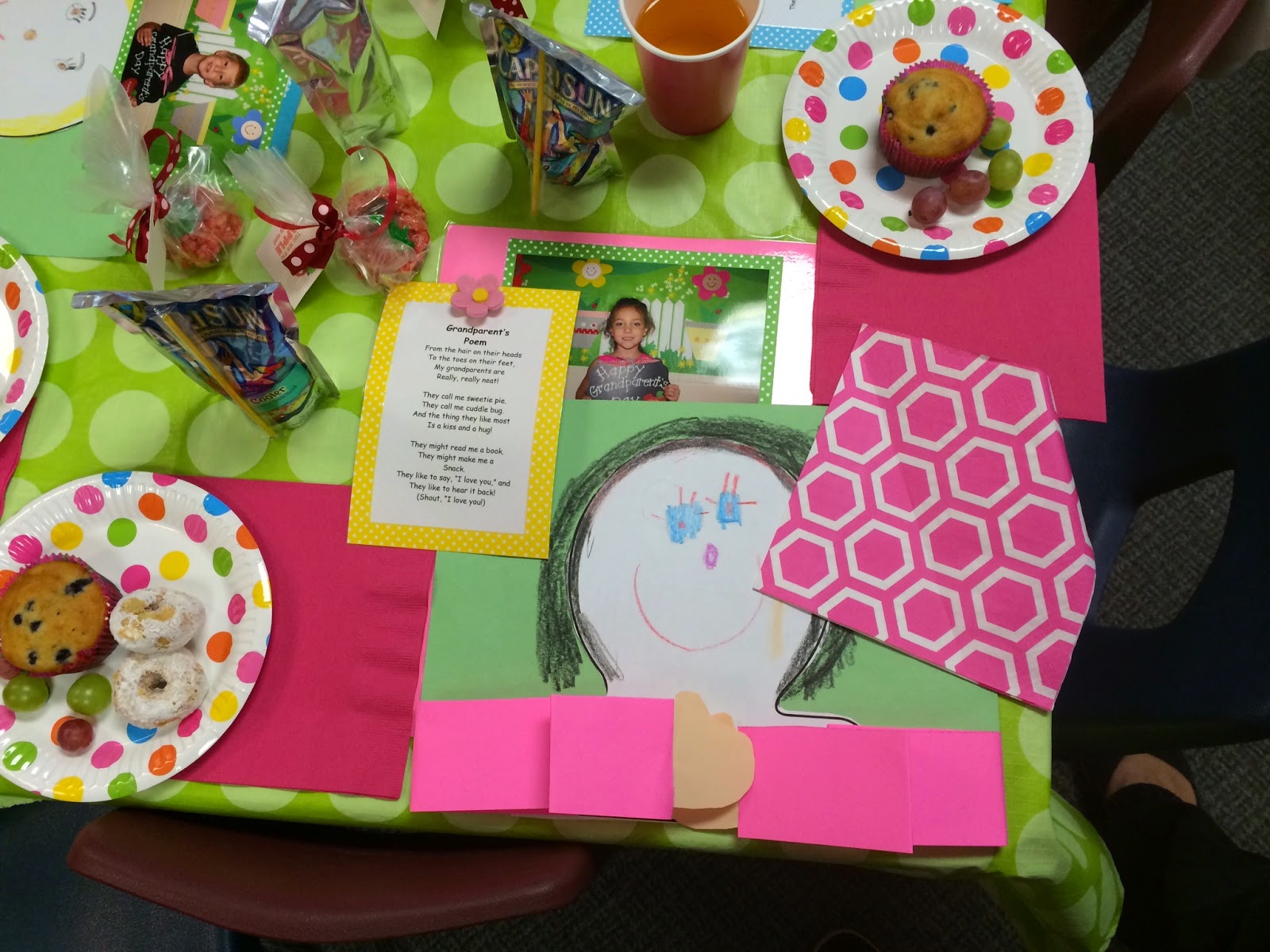 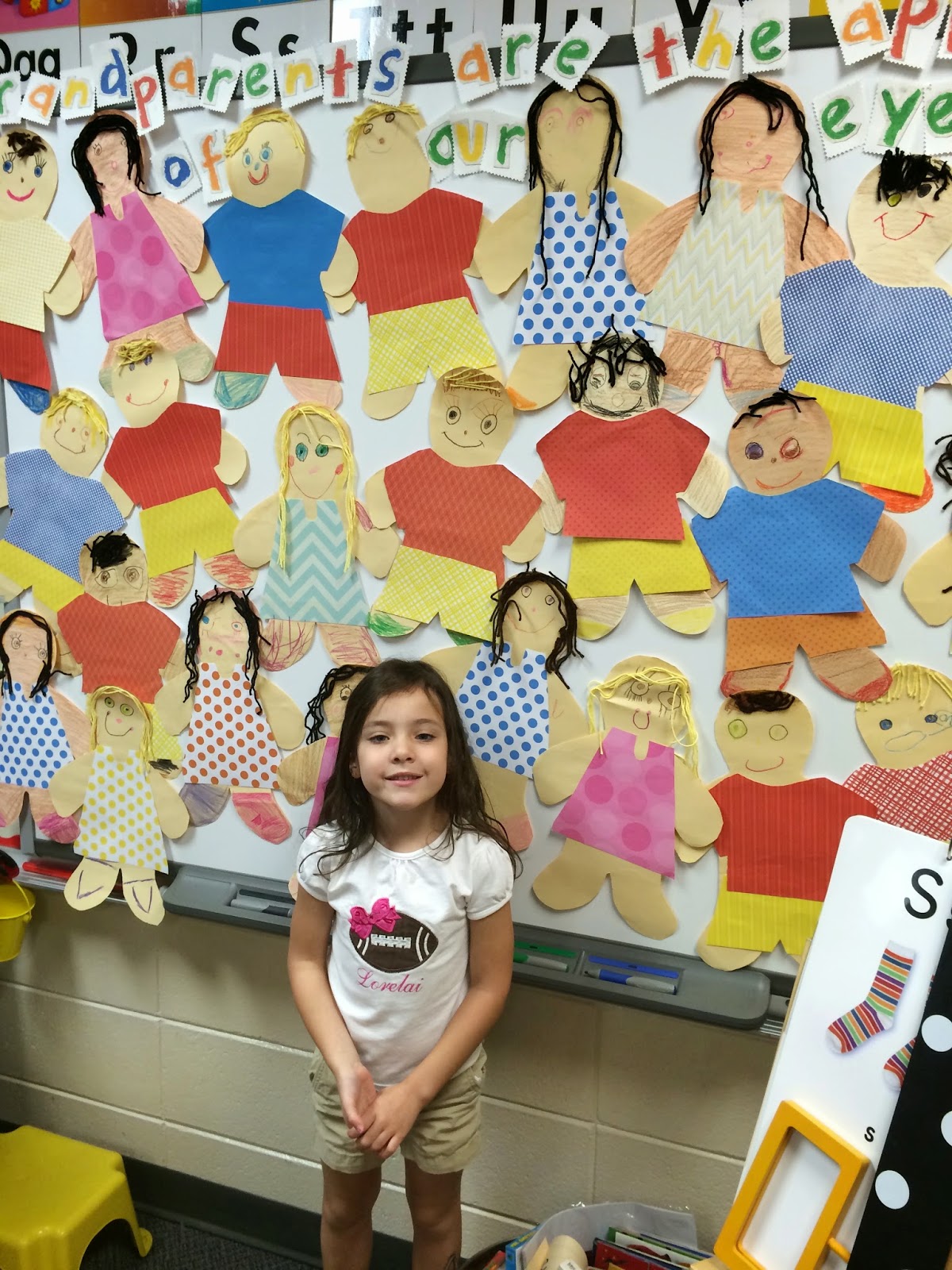 Walking in to sing songs! 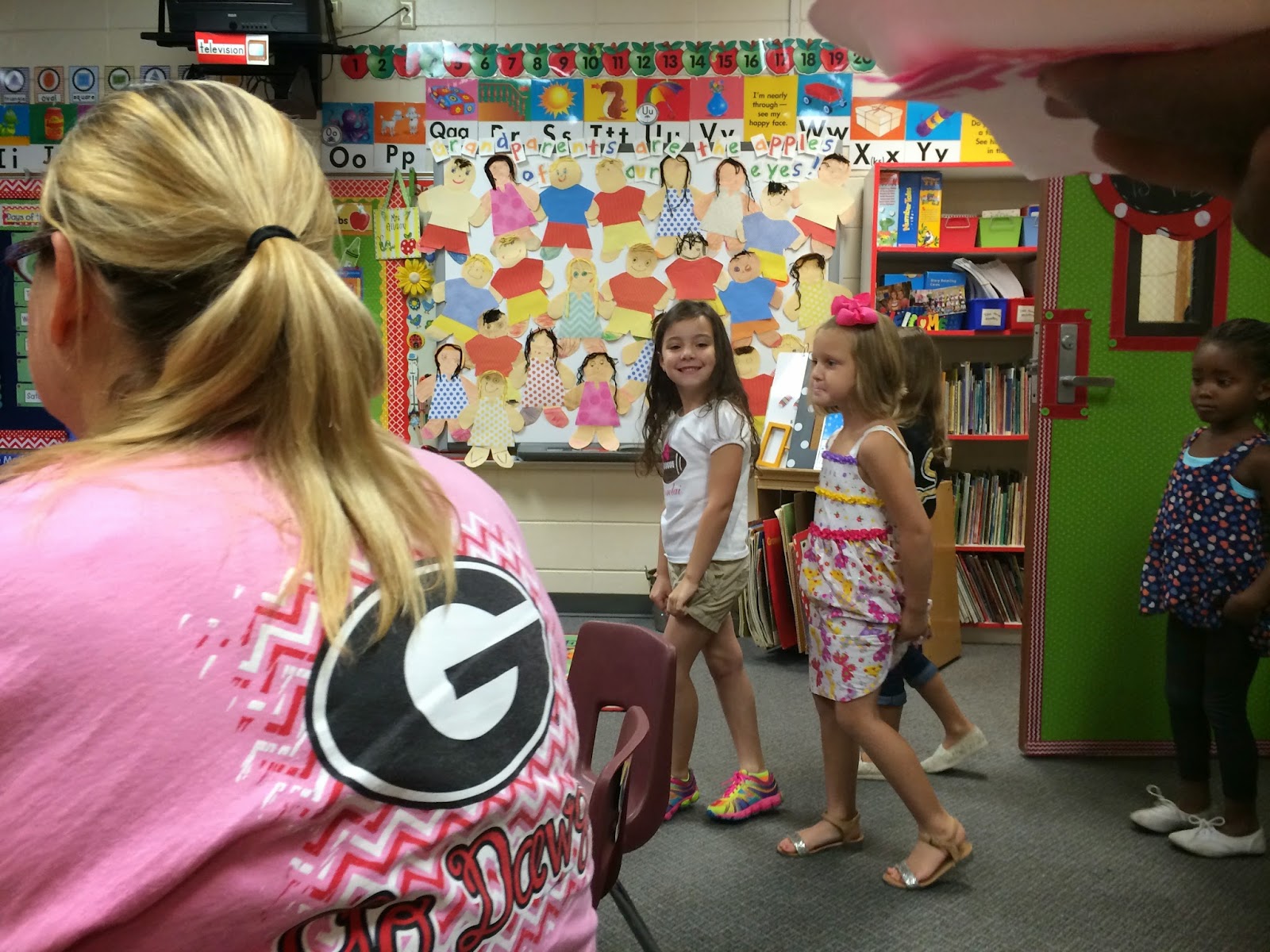 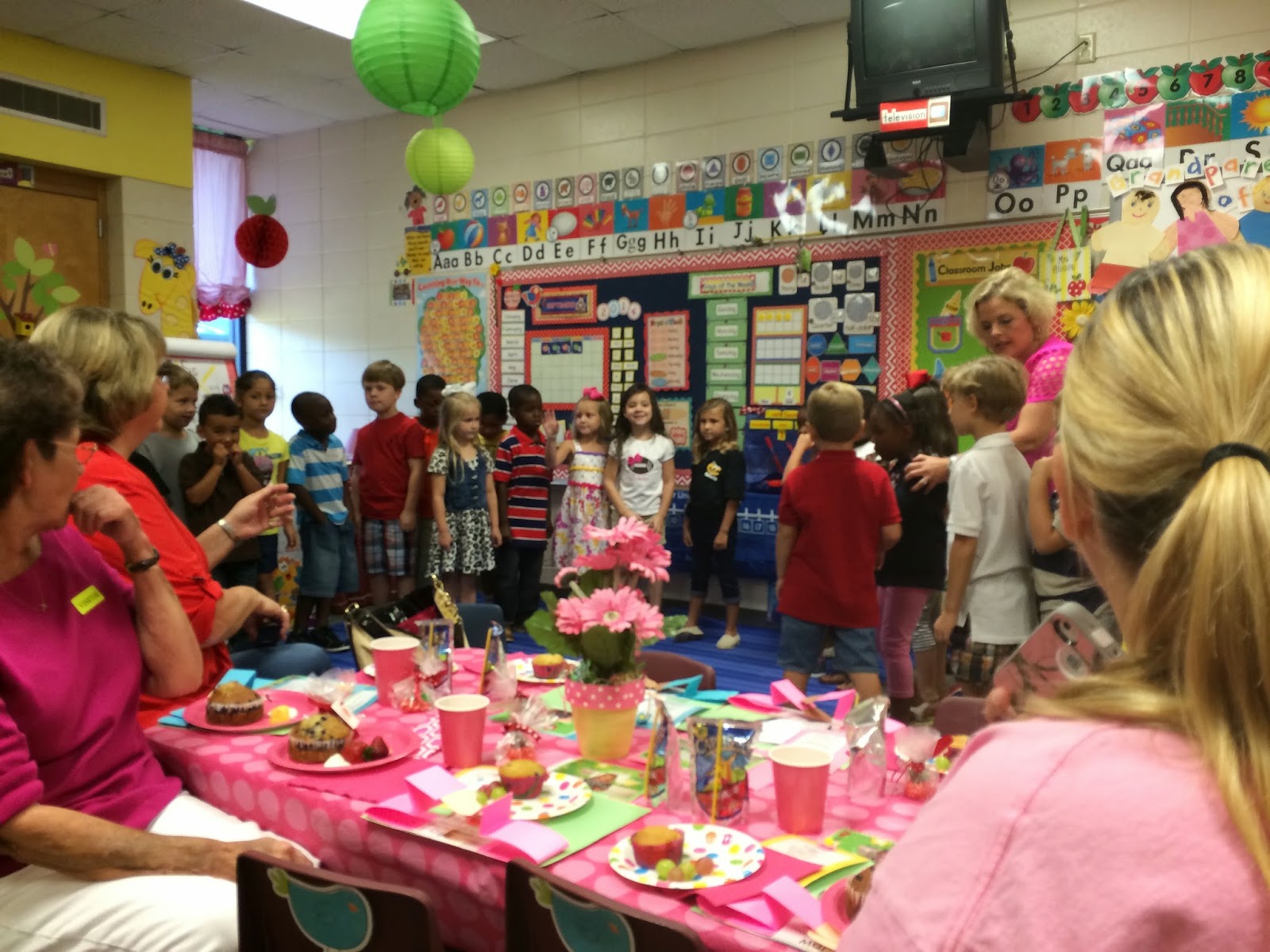 They sang a few songs for the grandparents and Gigi took some video: Video 1 and Video 2

I can't say enough how amazing LL's kindergarten teacher is.  She really spent a lot of time, effort, and I'm sure money to put this together.  She did a great job, and Gigi and LL had so much fun together.  LL is also so blessed to have so many grandparents who would be there for her at the drop of a hat!