A few weeks before school started, Grammy asked me about throwing a "Kindergarten Dinner" for LL to celebrate her starting school.  She had a lot of anxiety issues this summer leading up to the start of kindergarten, so we were trying to think of as many positive things as we could to surround her first day of school.  Because of some prior stuff planned, we ended up having to throw the party on the weekend after her first day of school.  This actually worked out best because school had already started, she already knew what it was like, and she wasn't nearly as anxious as she would have been if we had done it the weekend before.


We picked up some primary colored balloons for decoration. 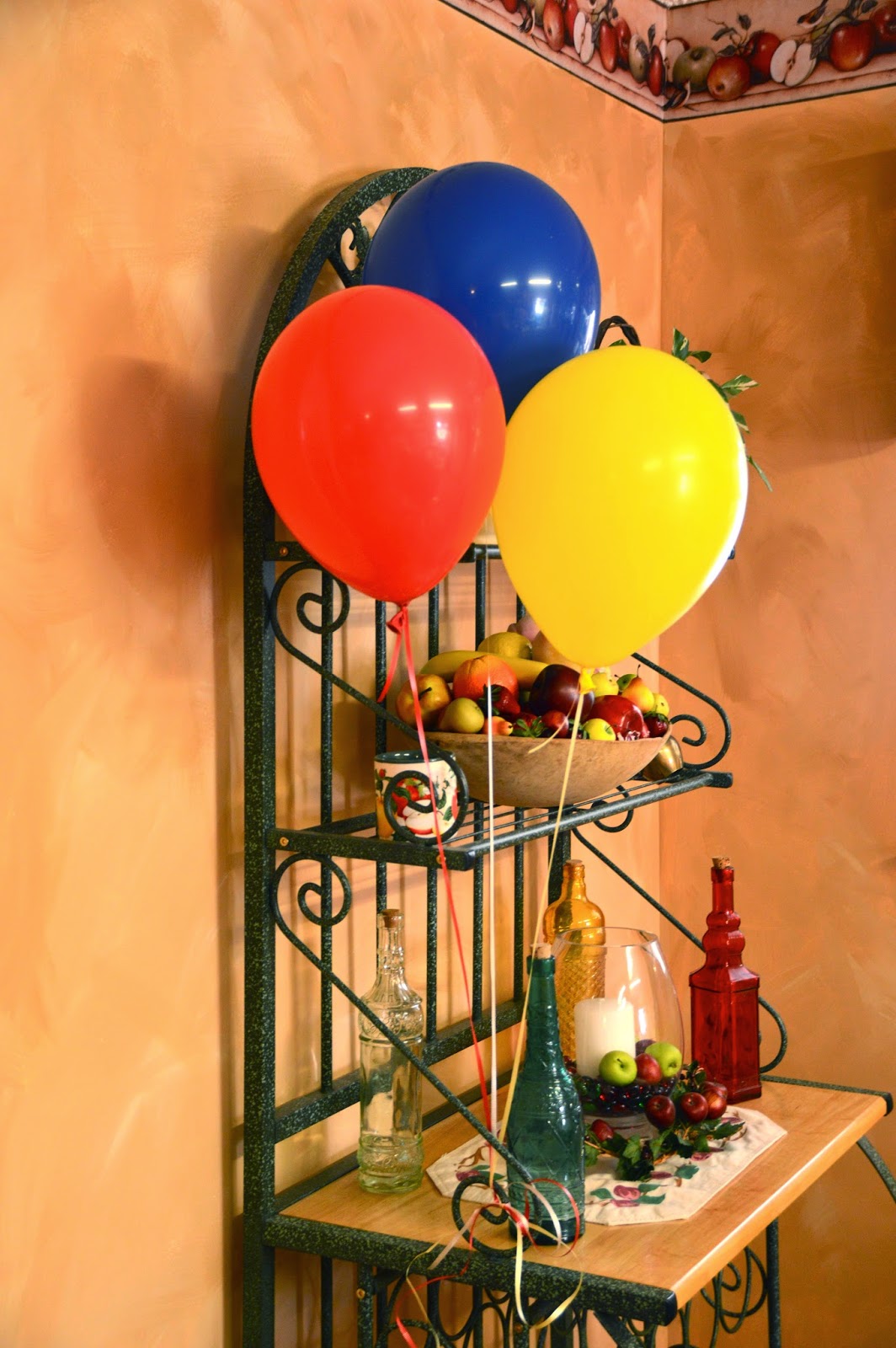 Grammy made this cute banner with her picture from the first day of school. 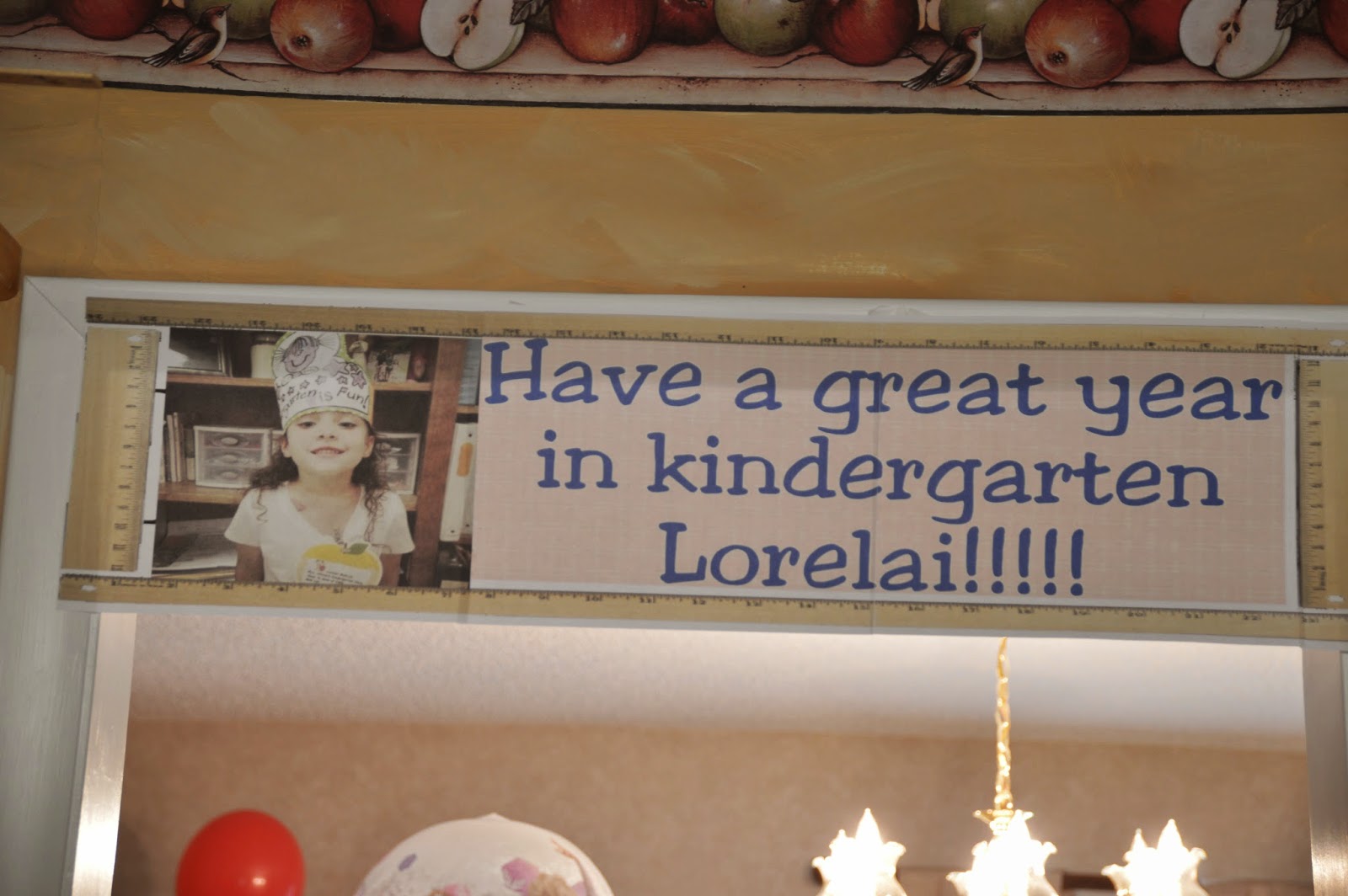 LL picked out the colors for and helped decorate the cake and the cupcakes.  ;) 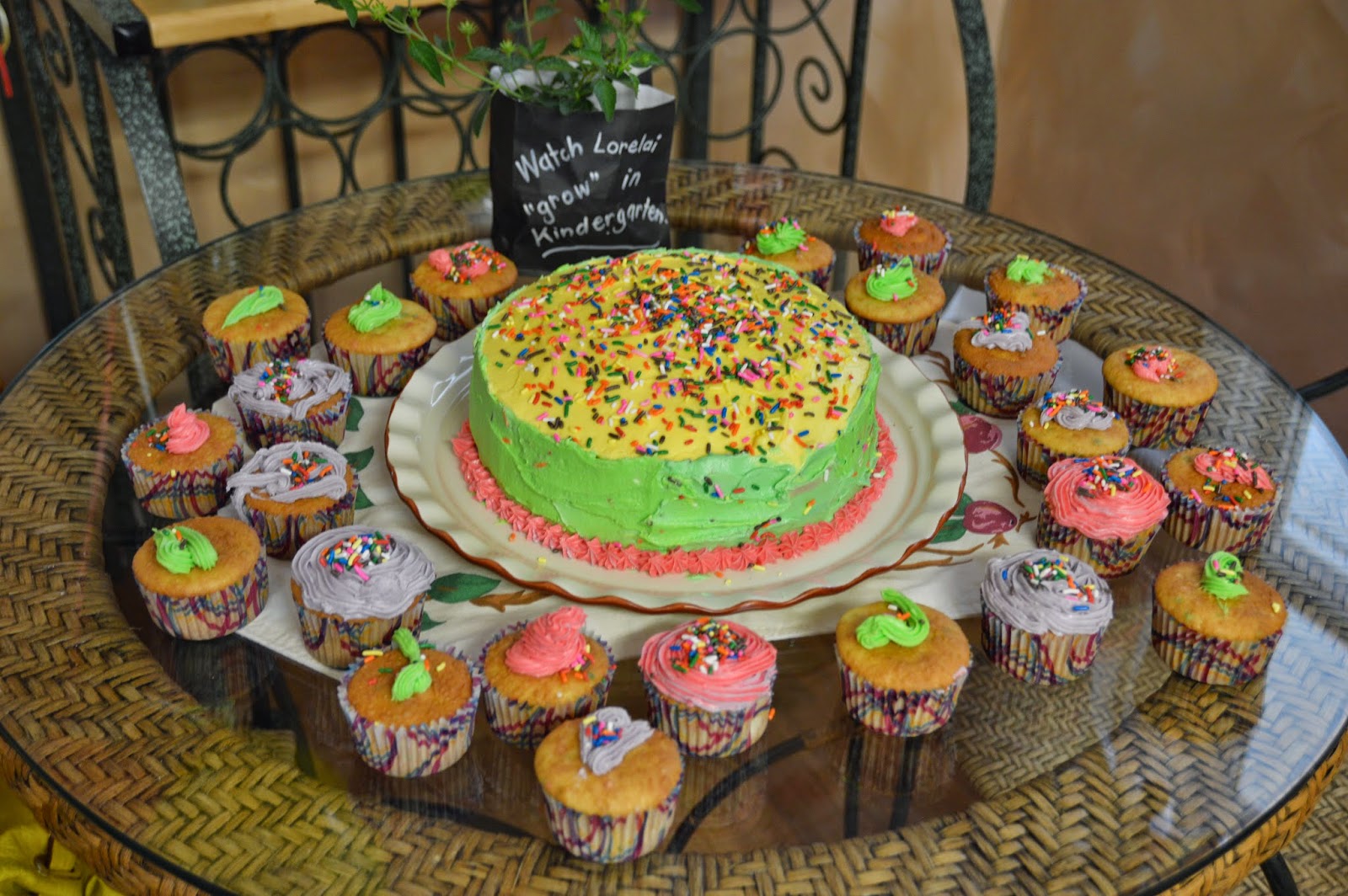 LL got a Frozen balloon for her seat at the table, and Cooper got a multi-colored one for his. 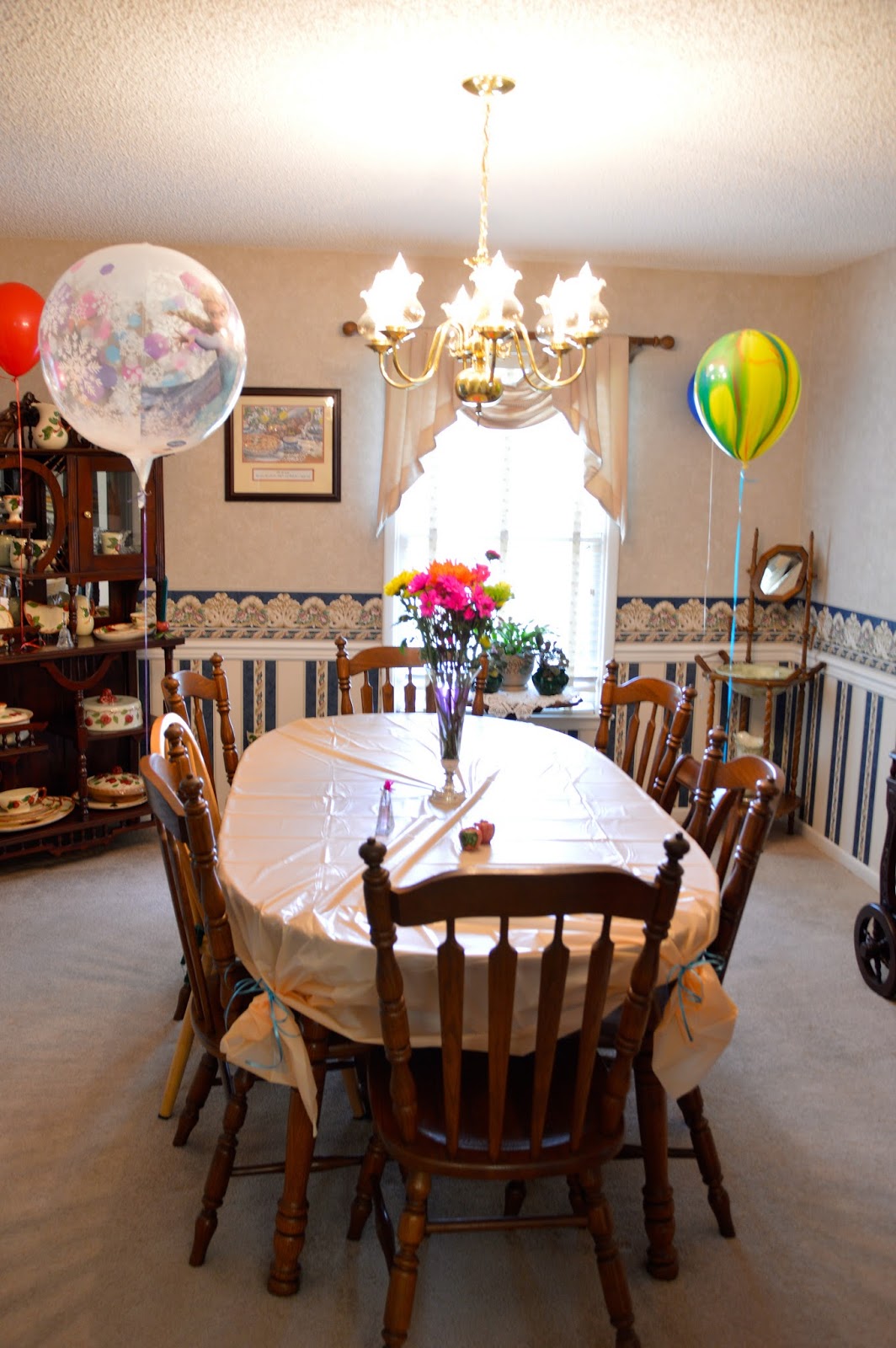 She was so excited about flowers just for her! 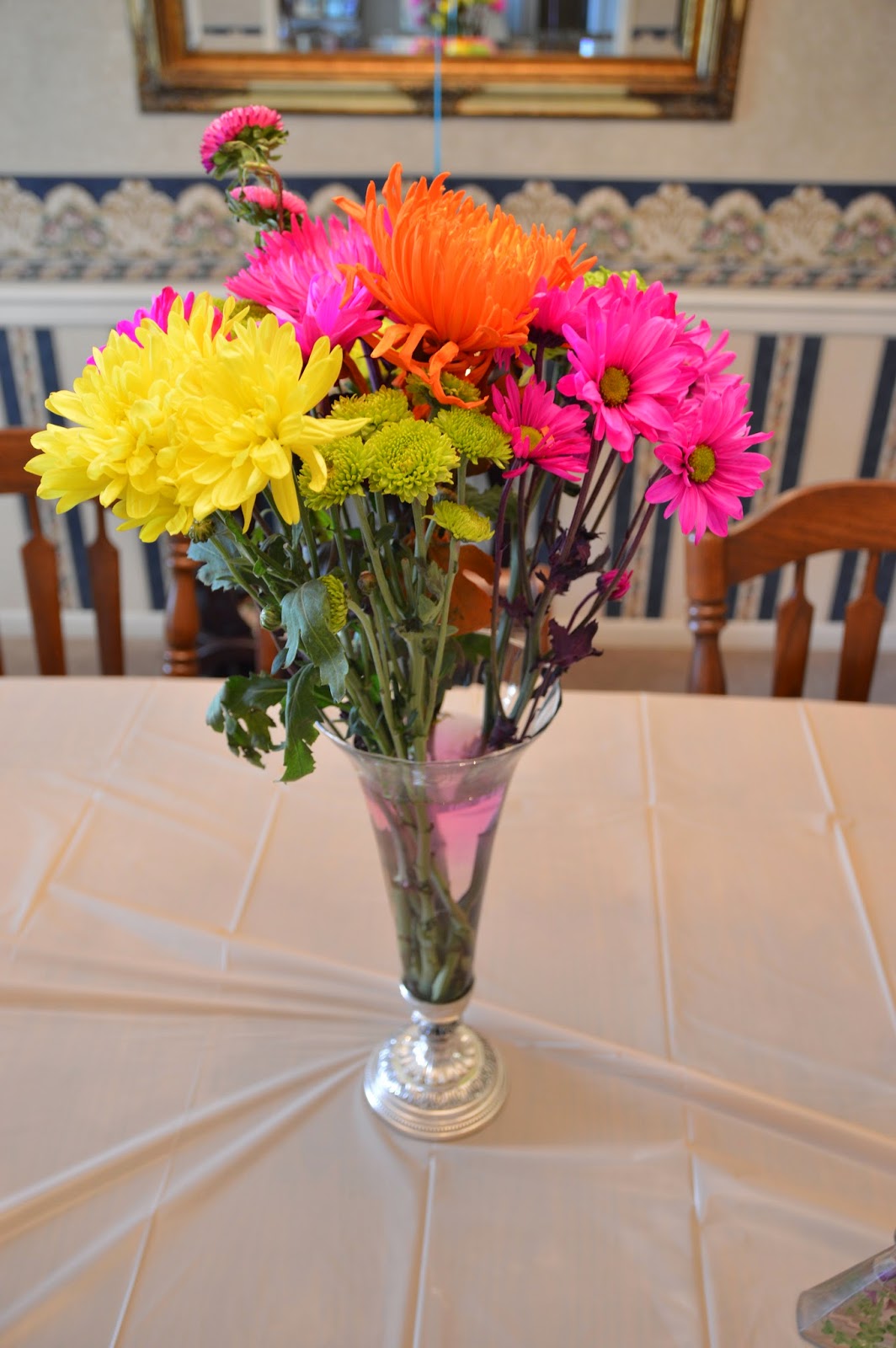 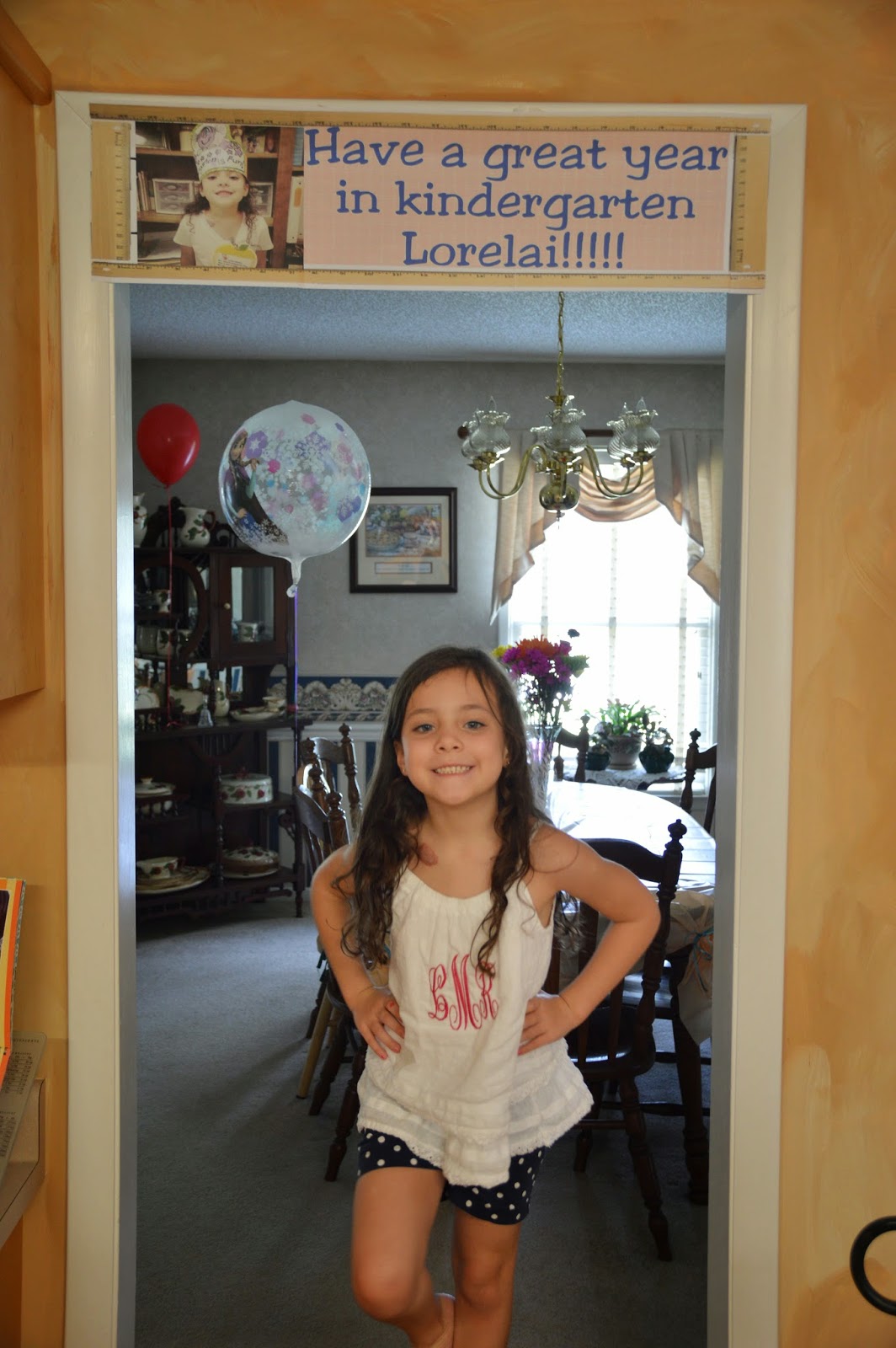 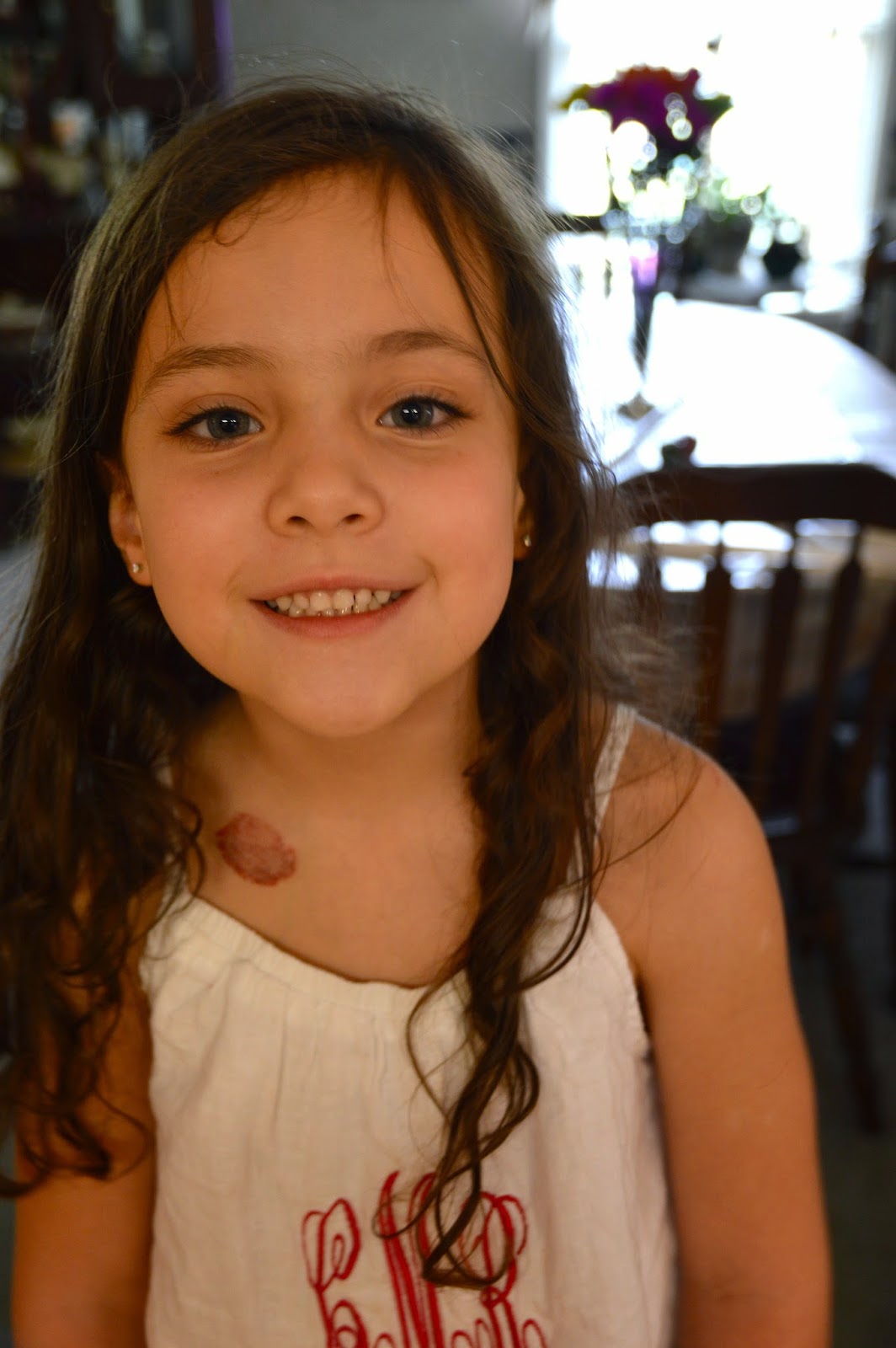 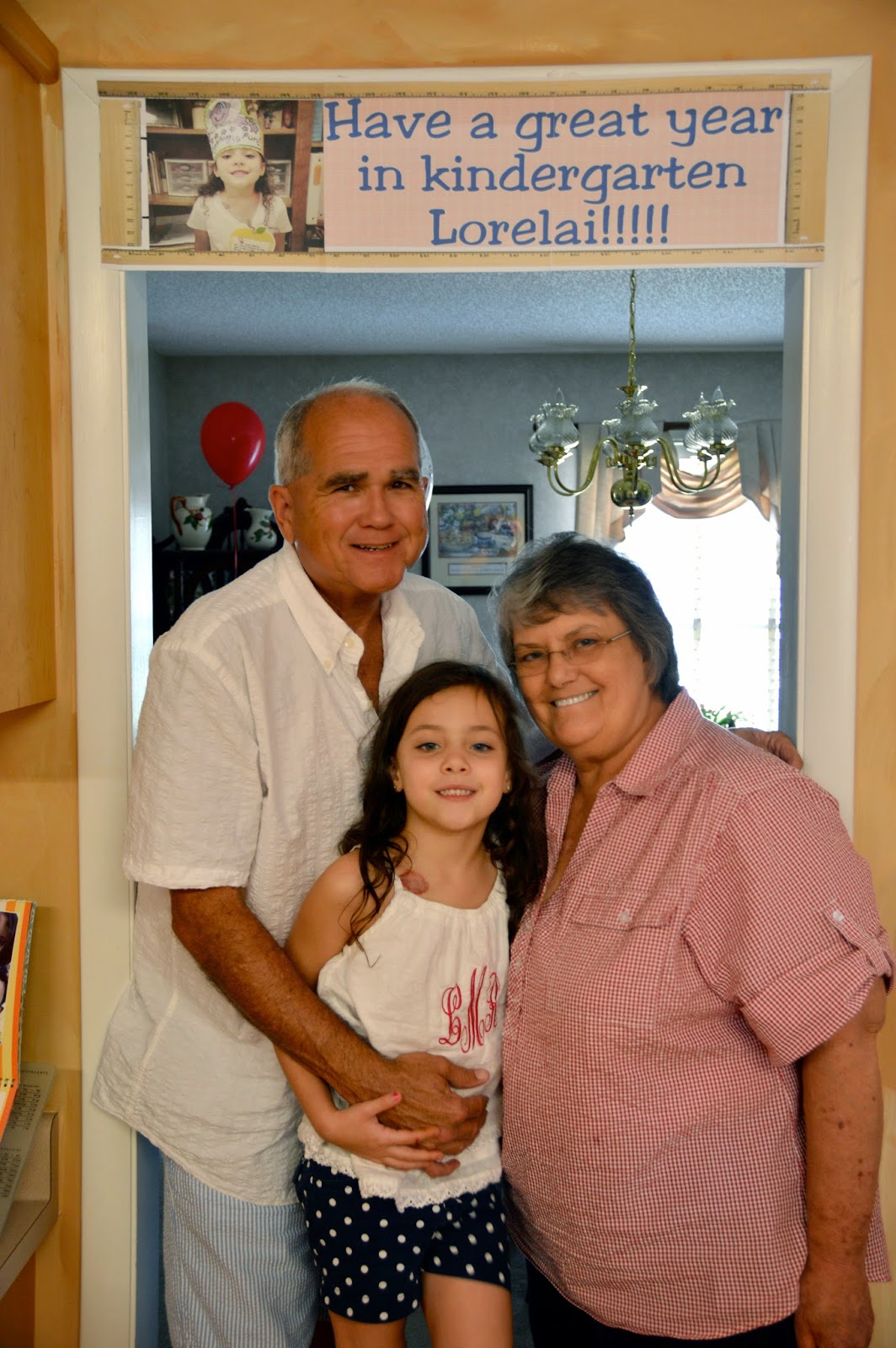 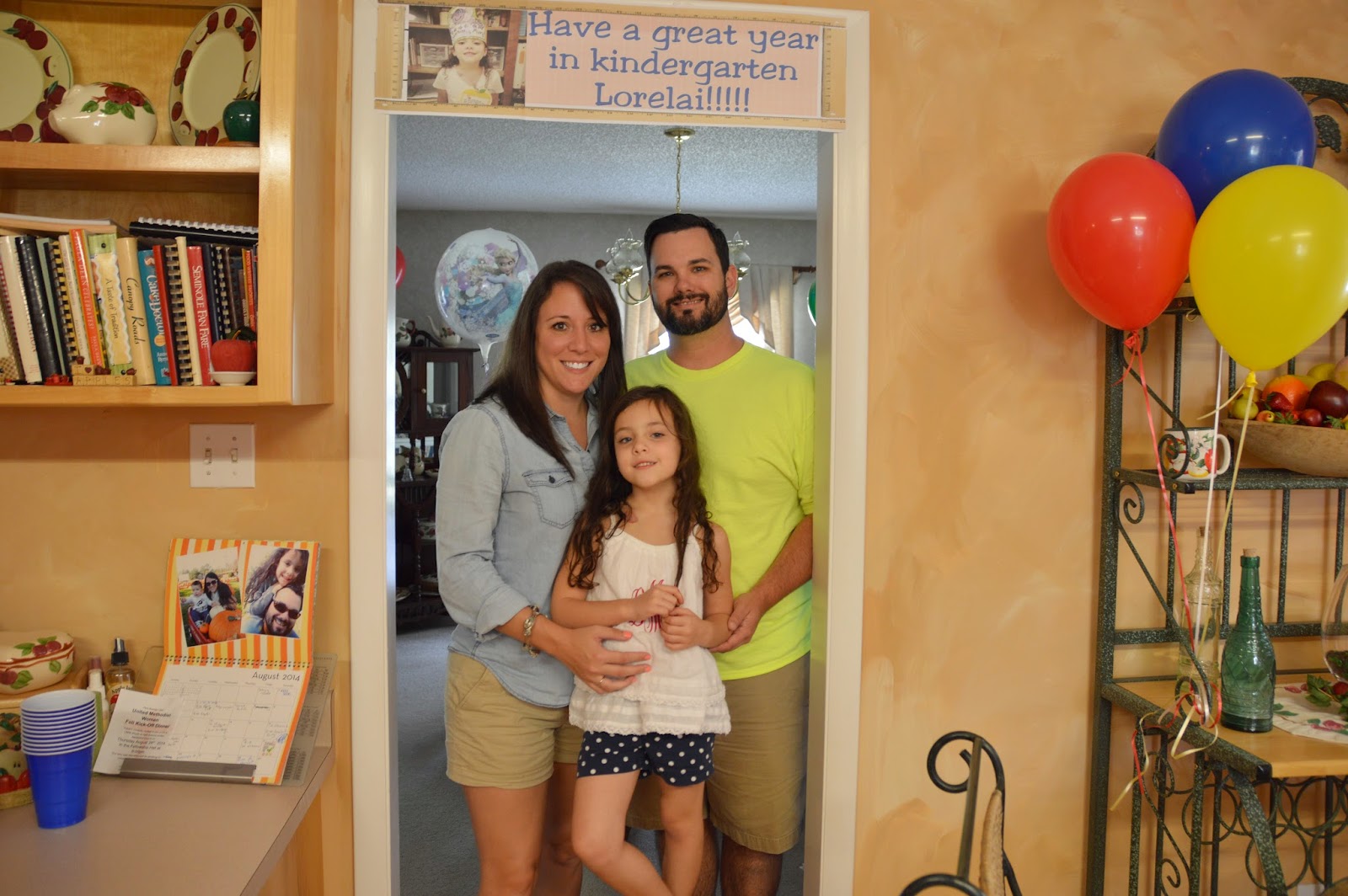 I put out these pictures (and the handprint puzzle) that her teacher sent home from the first few days of school. 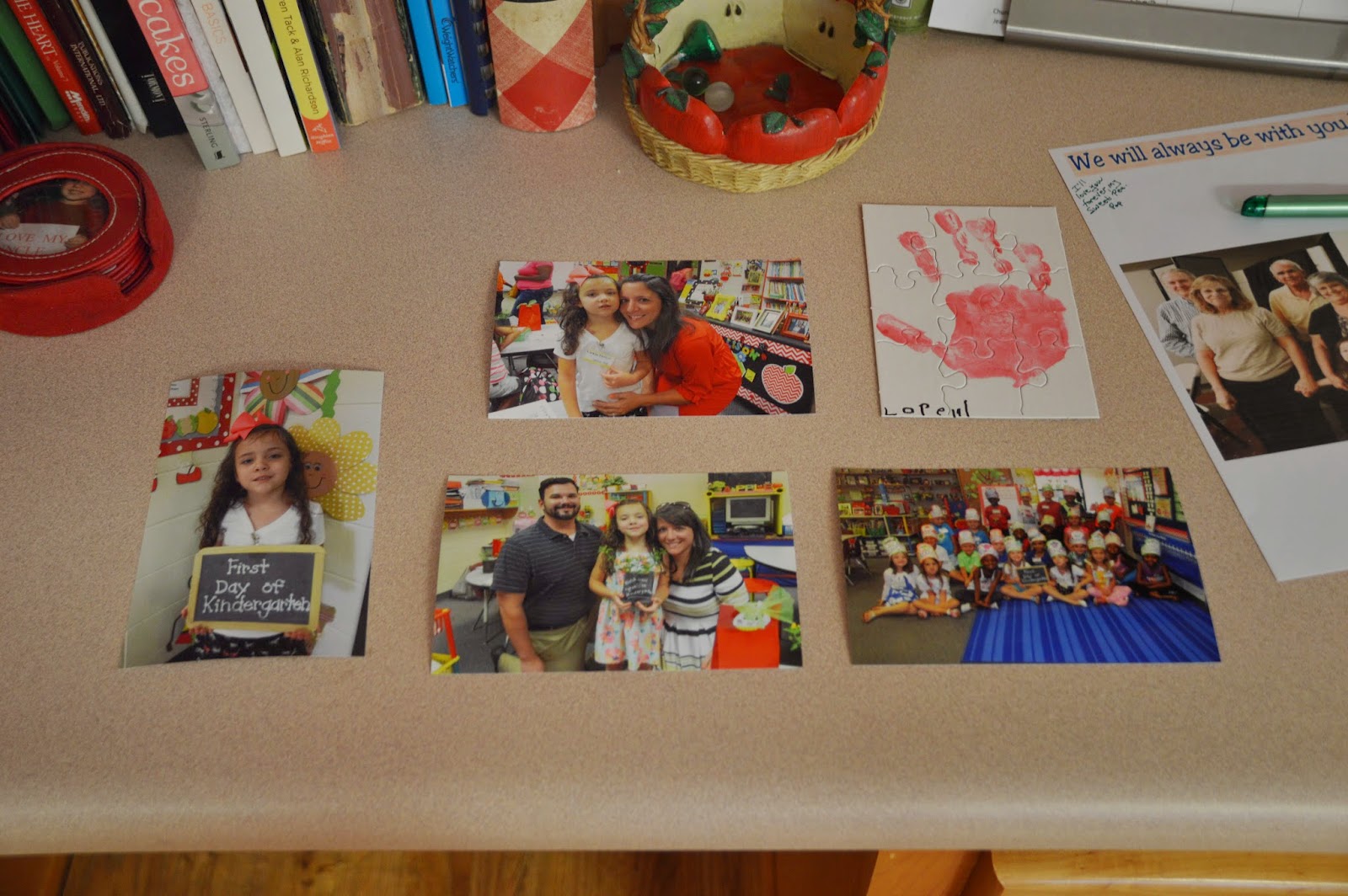 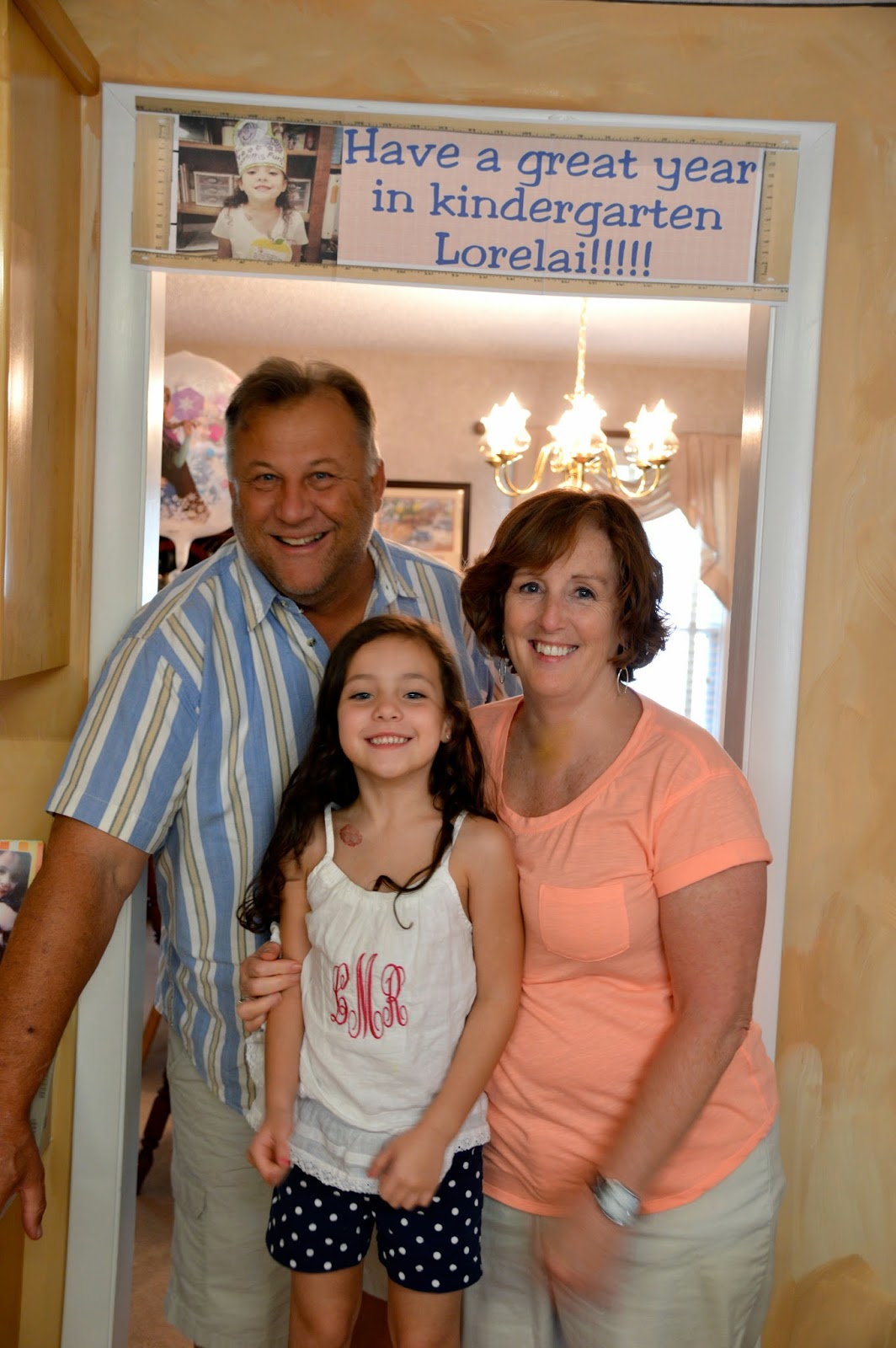 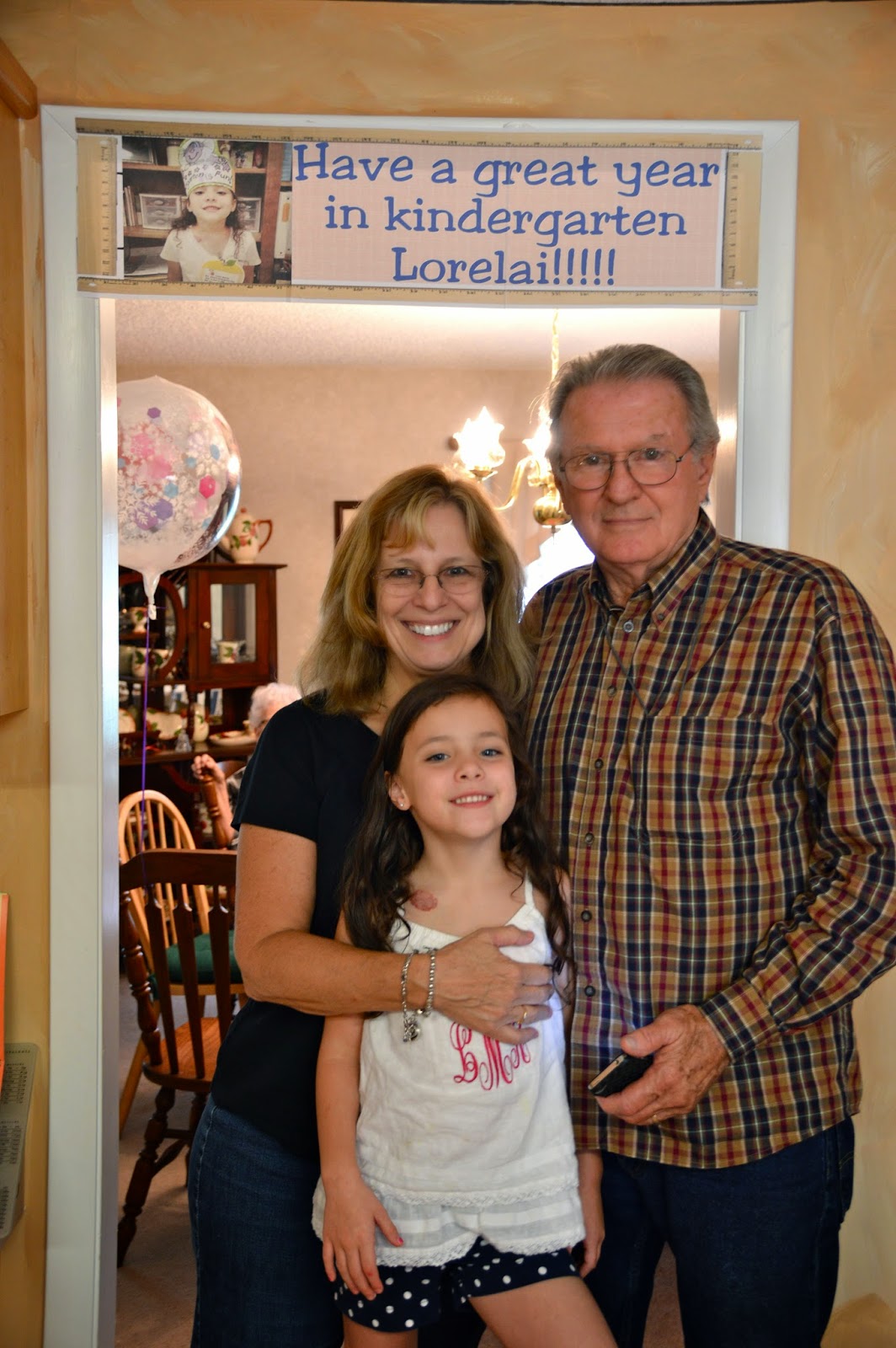 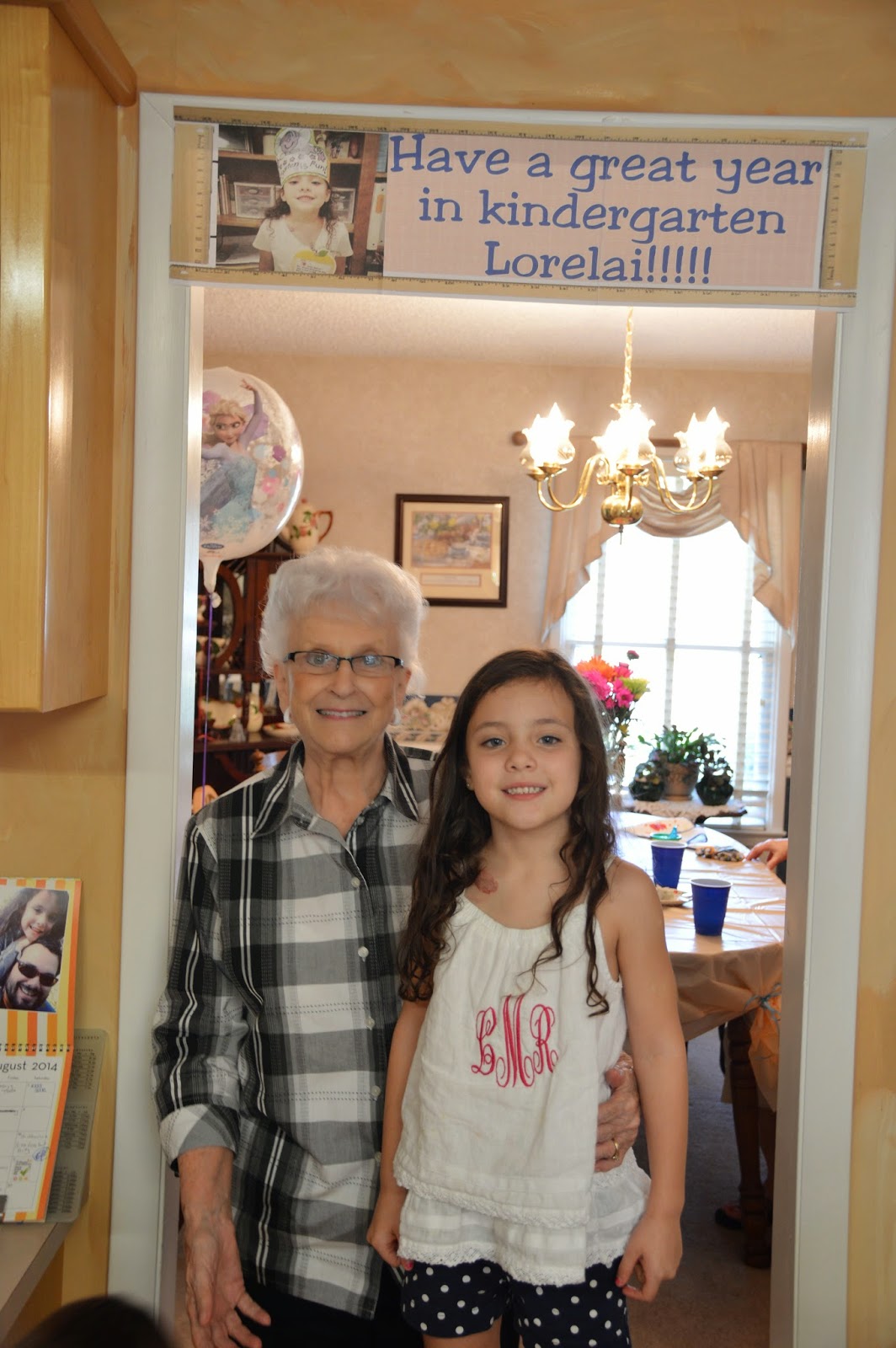 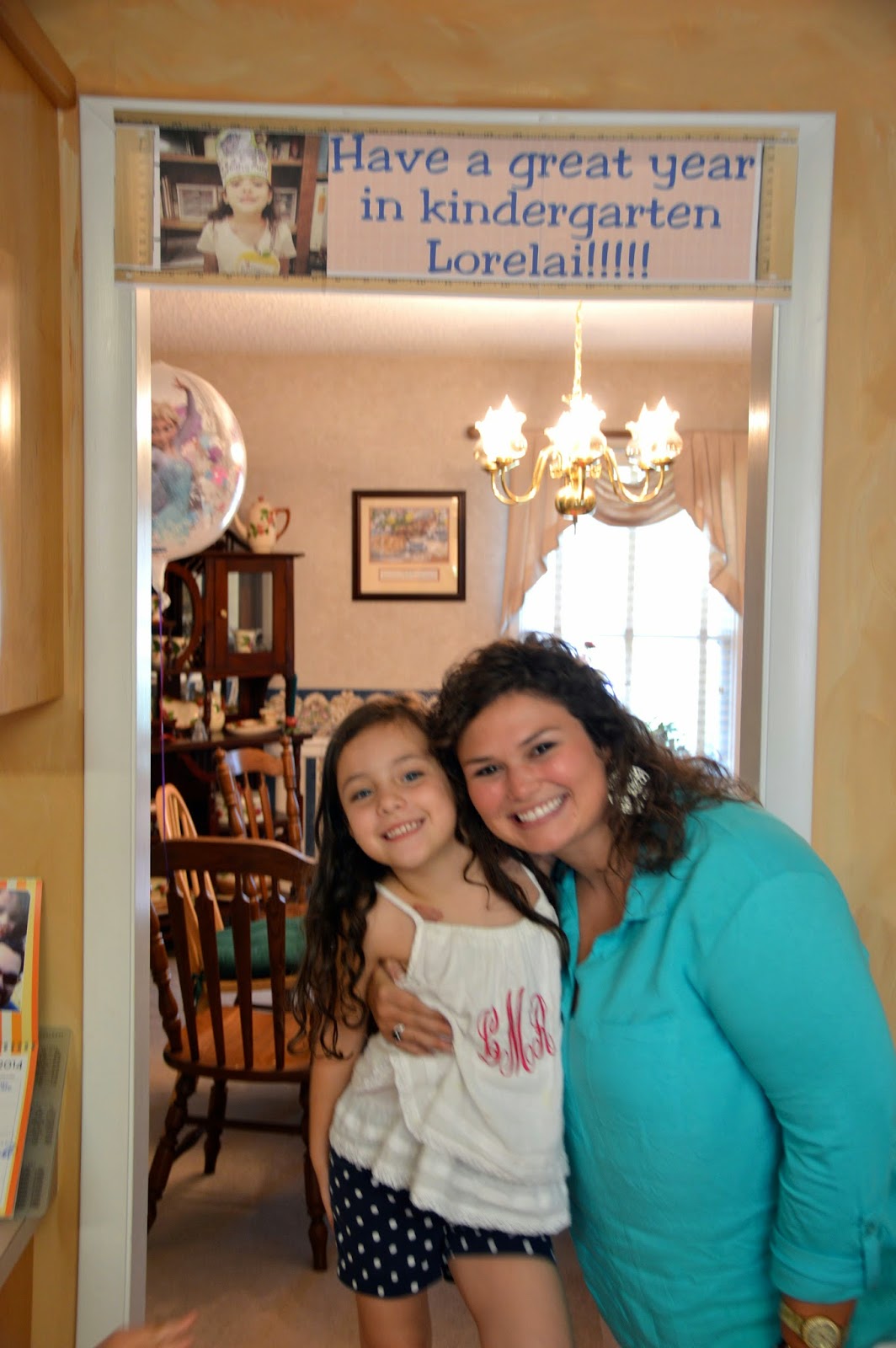 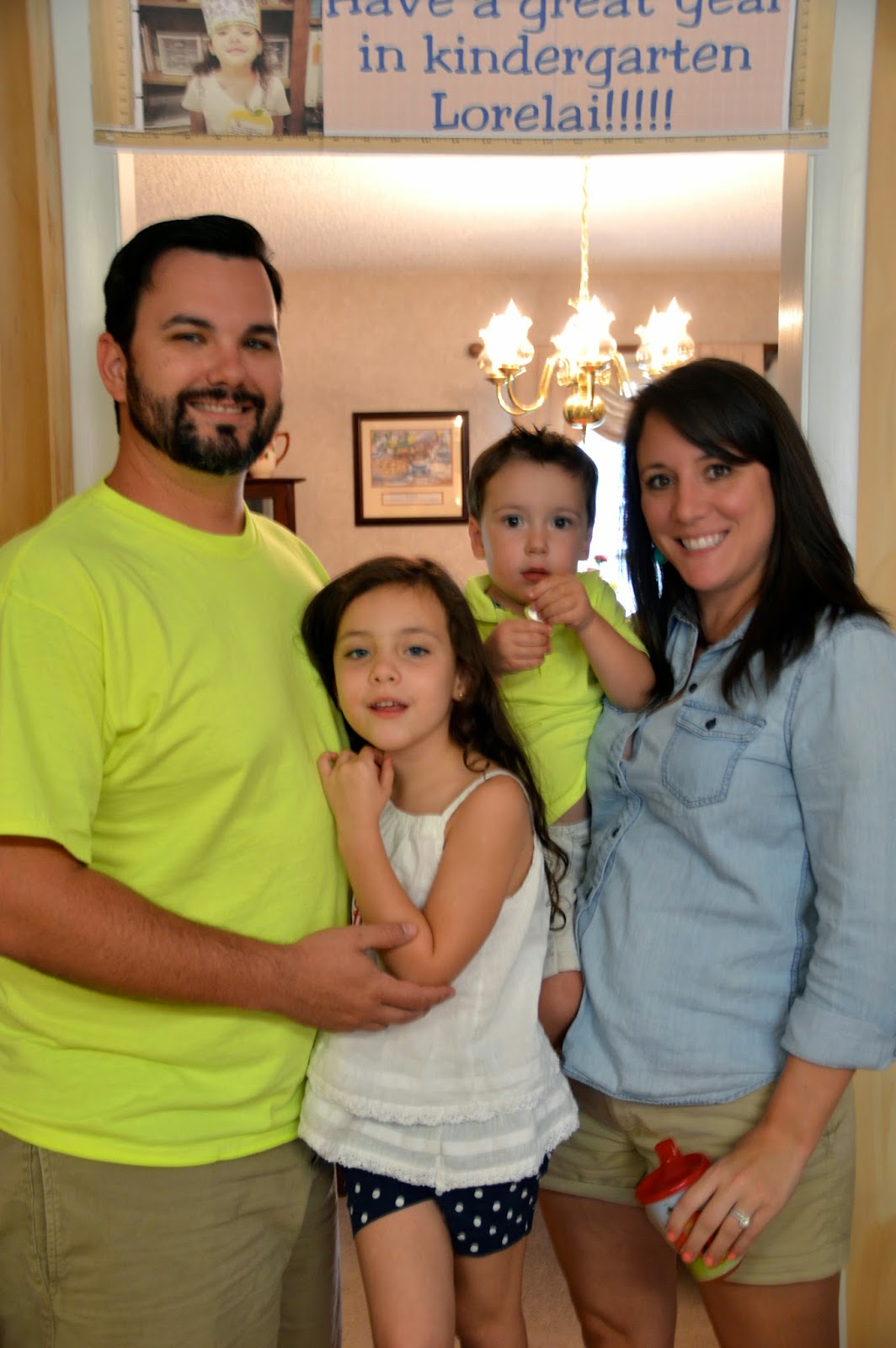 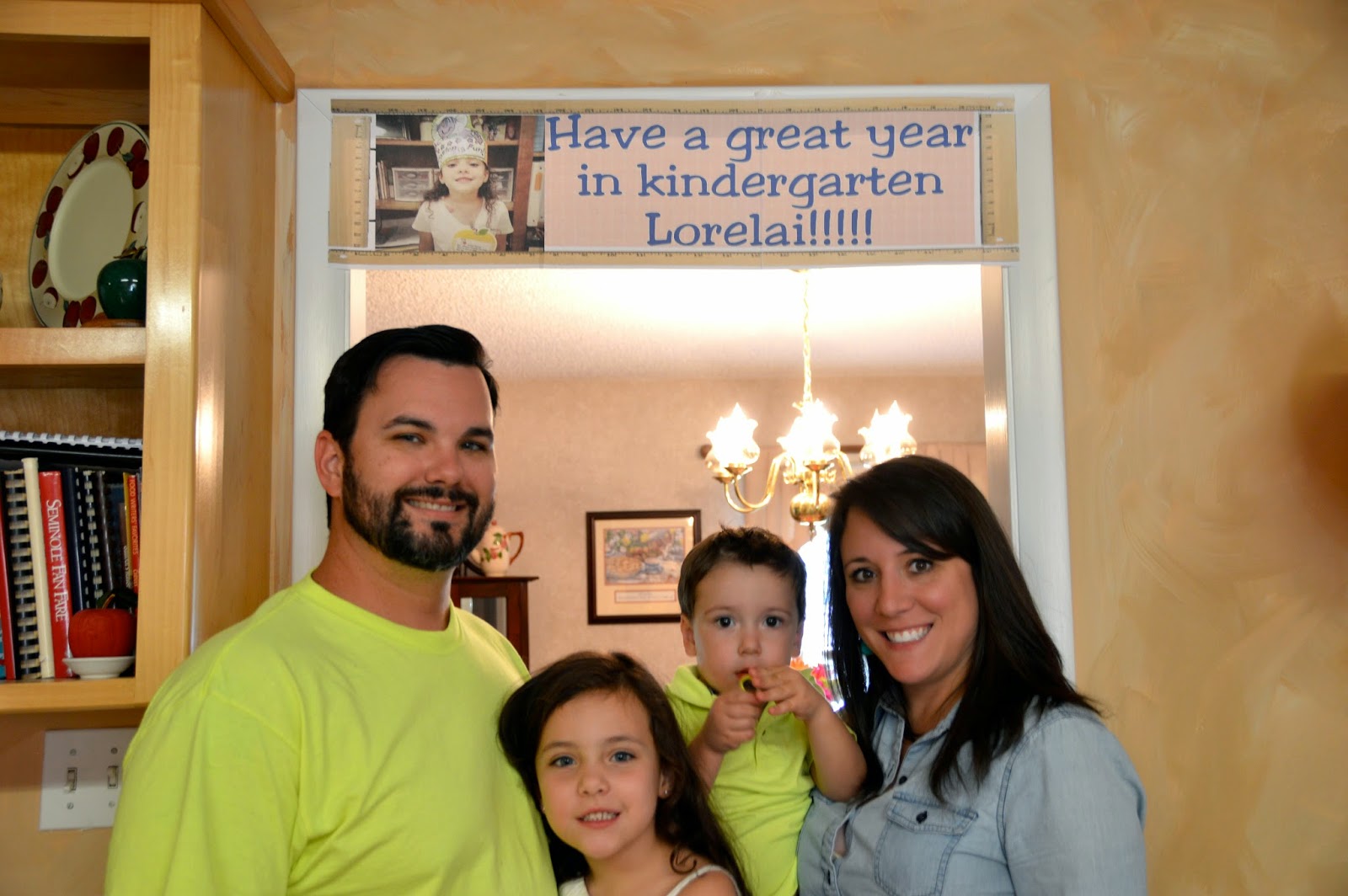 We had a fun time celebrating such a big step in LL's life, and LL had so much fun with all of her family around.  Big thanks to Grammy and Pop for throwing her such a great celebration!