Since LL has started back at big school this year, Cooper is also back in "school" with Grammy.  For the first school year since he's been born, he is solo all day!  So far, he doesn't seem to be hating it.  ;)  Here's a look at what Cooper has been up to so far this school year:


He spent the day with Gigi one day and had a blast building towers. 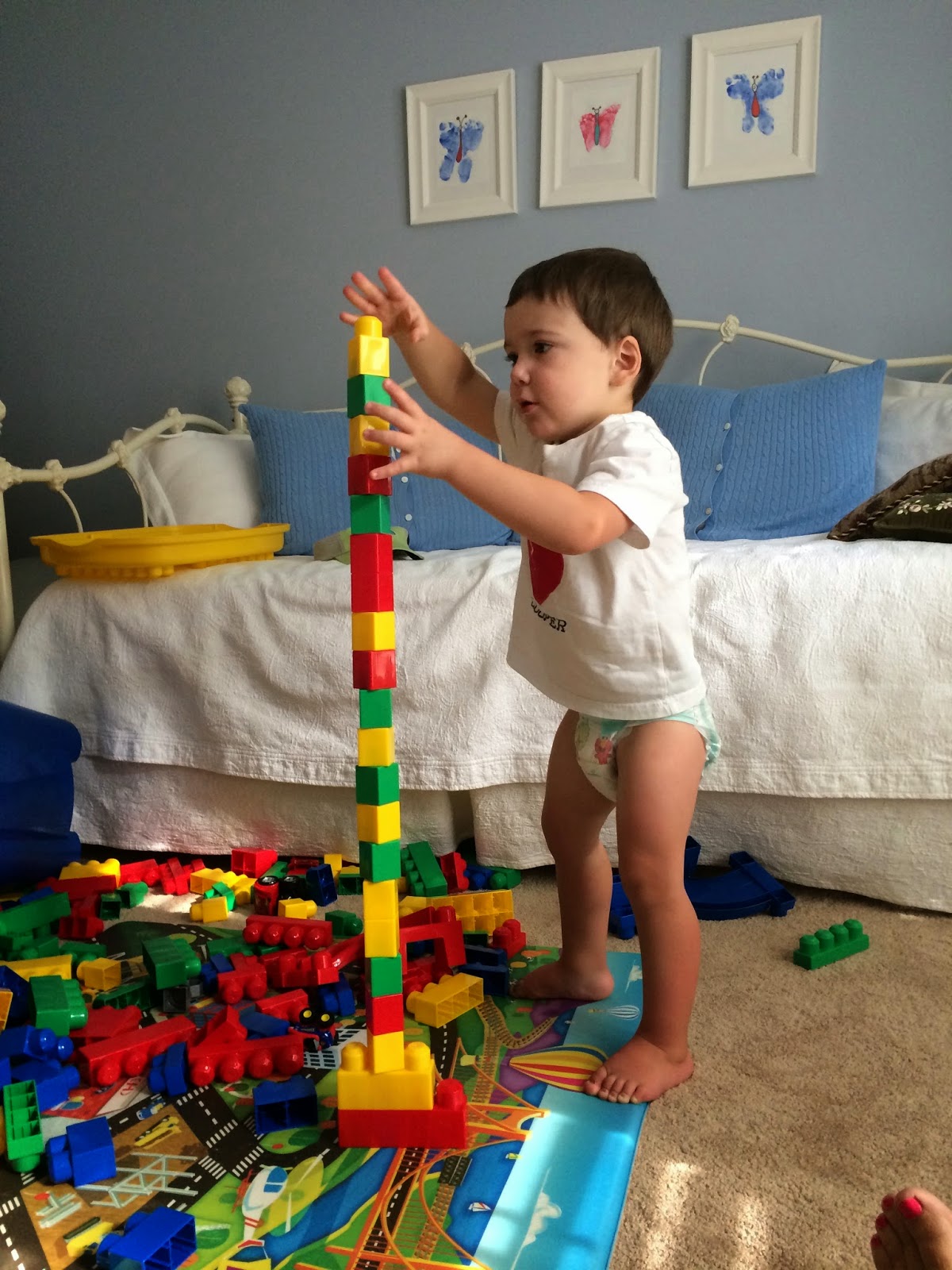 He loves going on "field trips" - especially if they involve lunch. 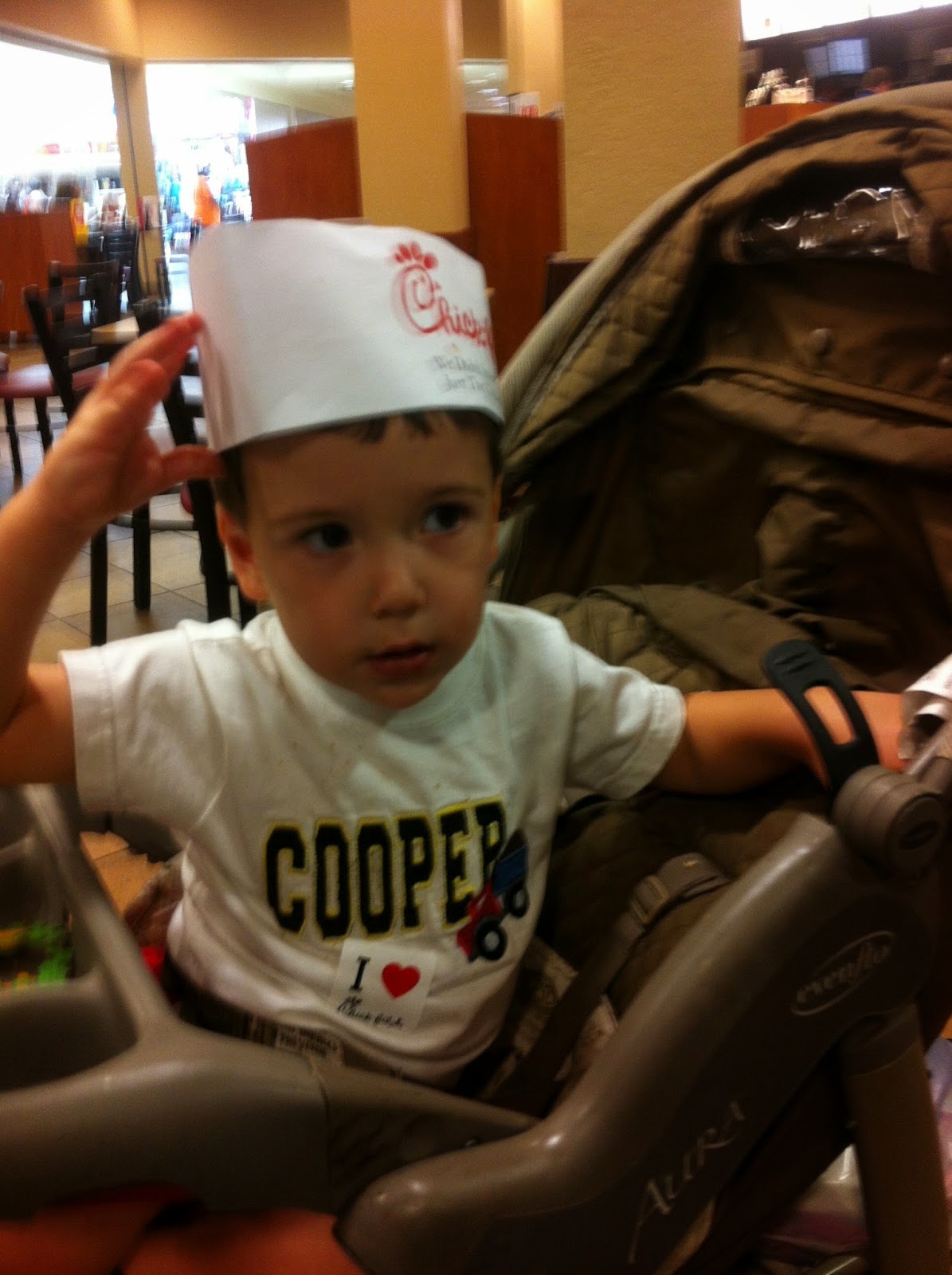 He's been a big helper with yard work (which he LOVES). 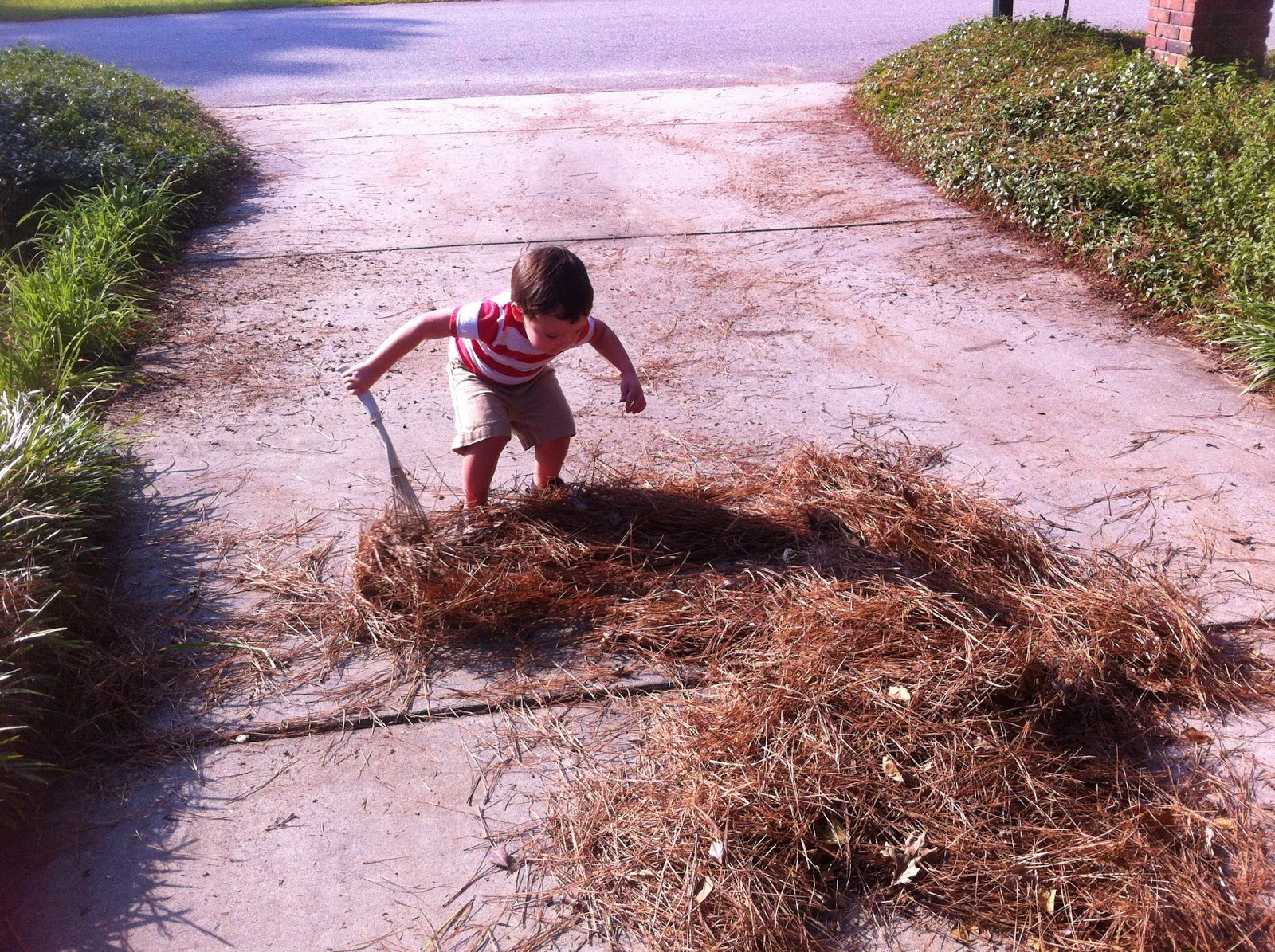 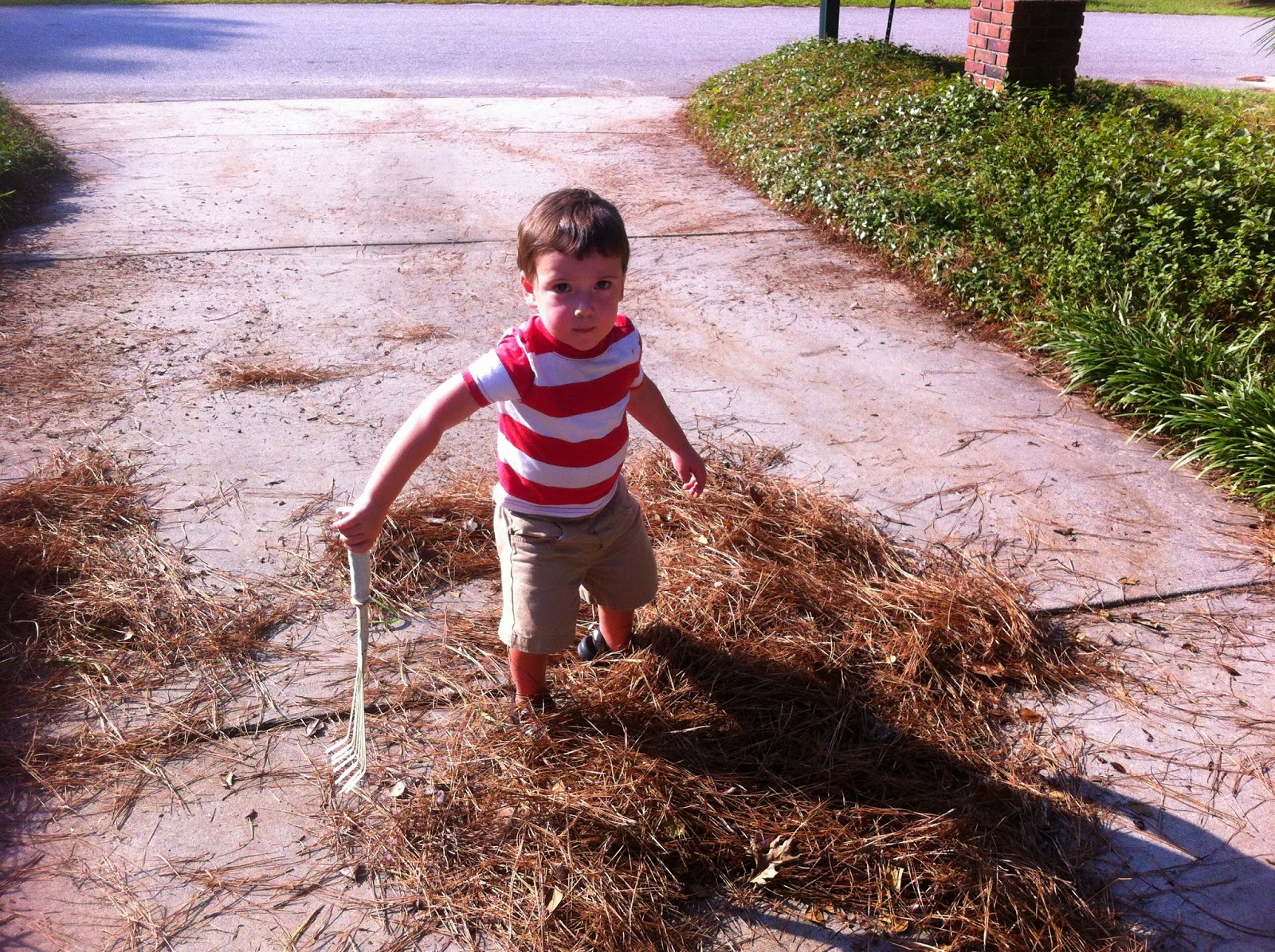 He especially loves watering the yard.  ;) 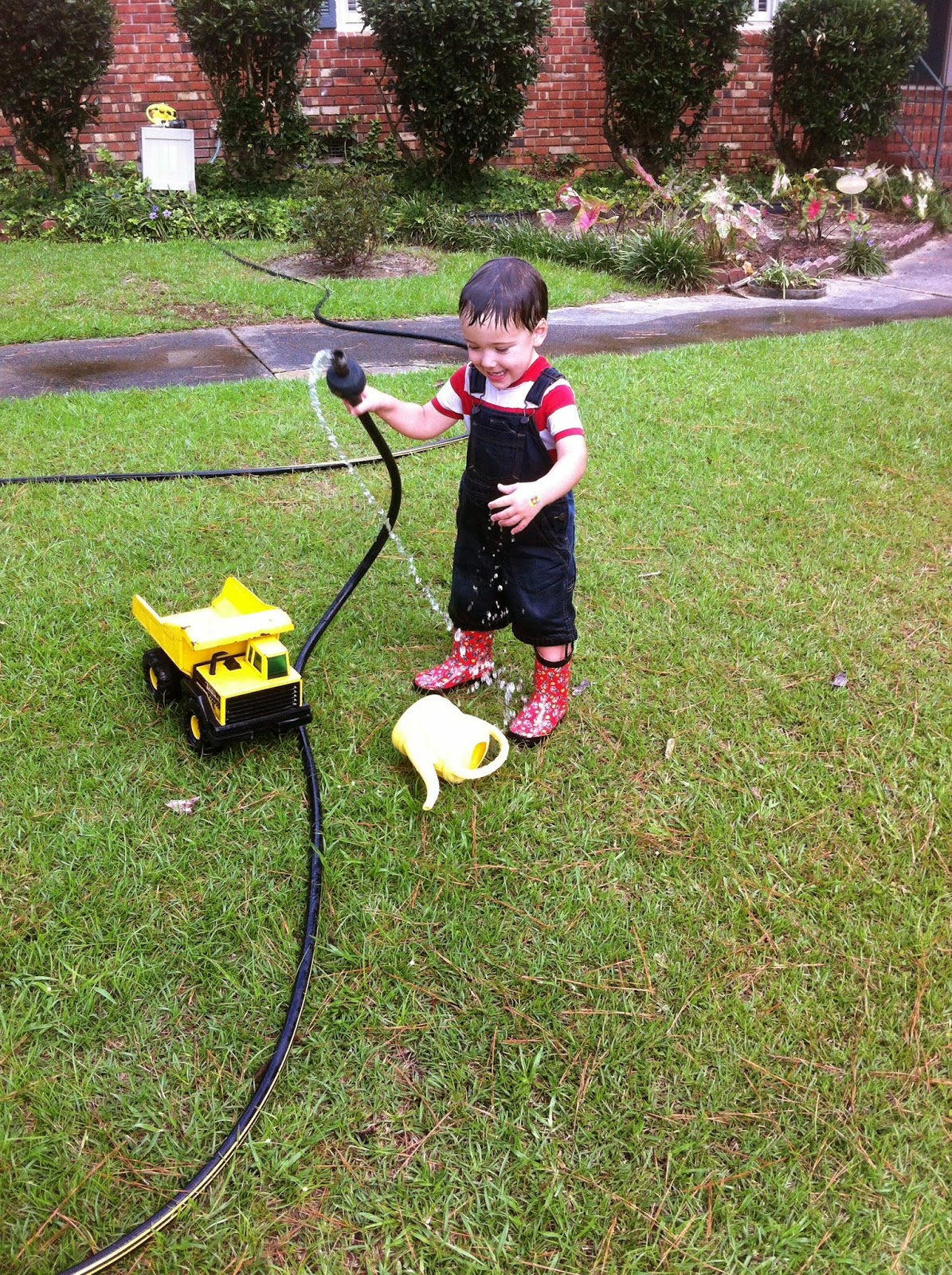 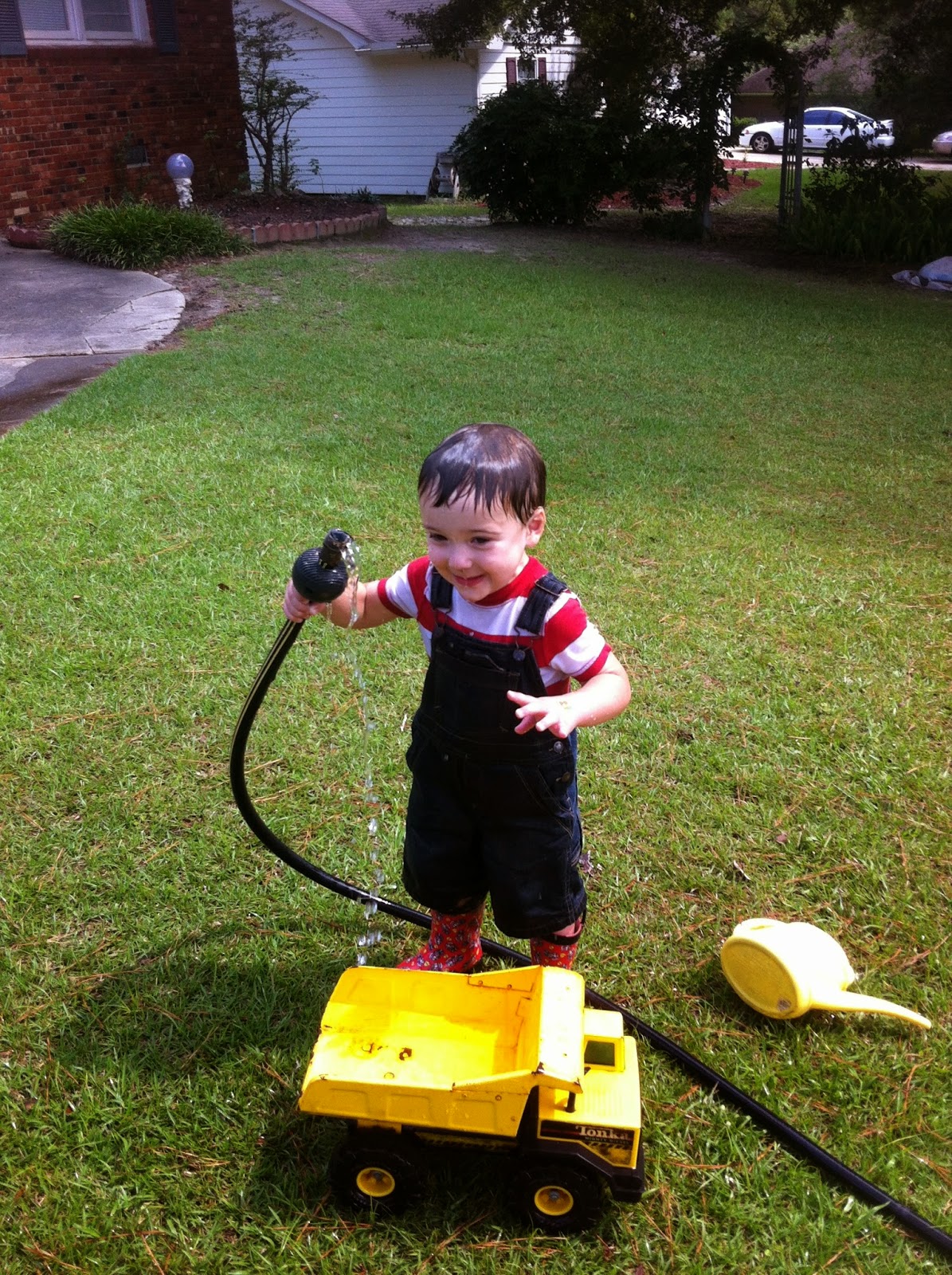 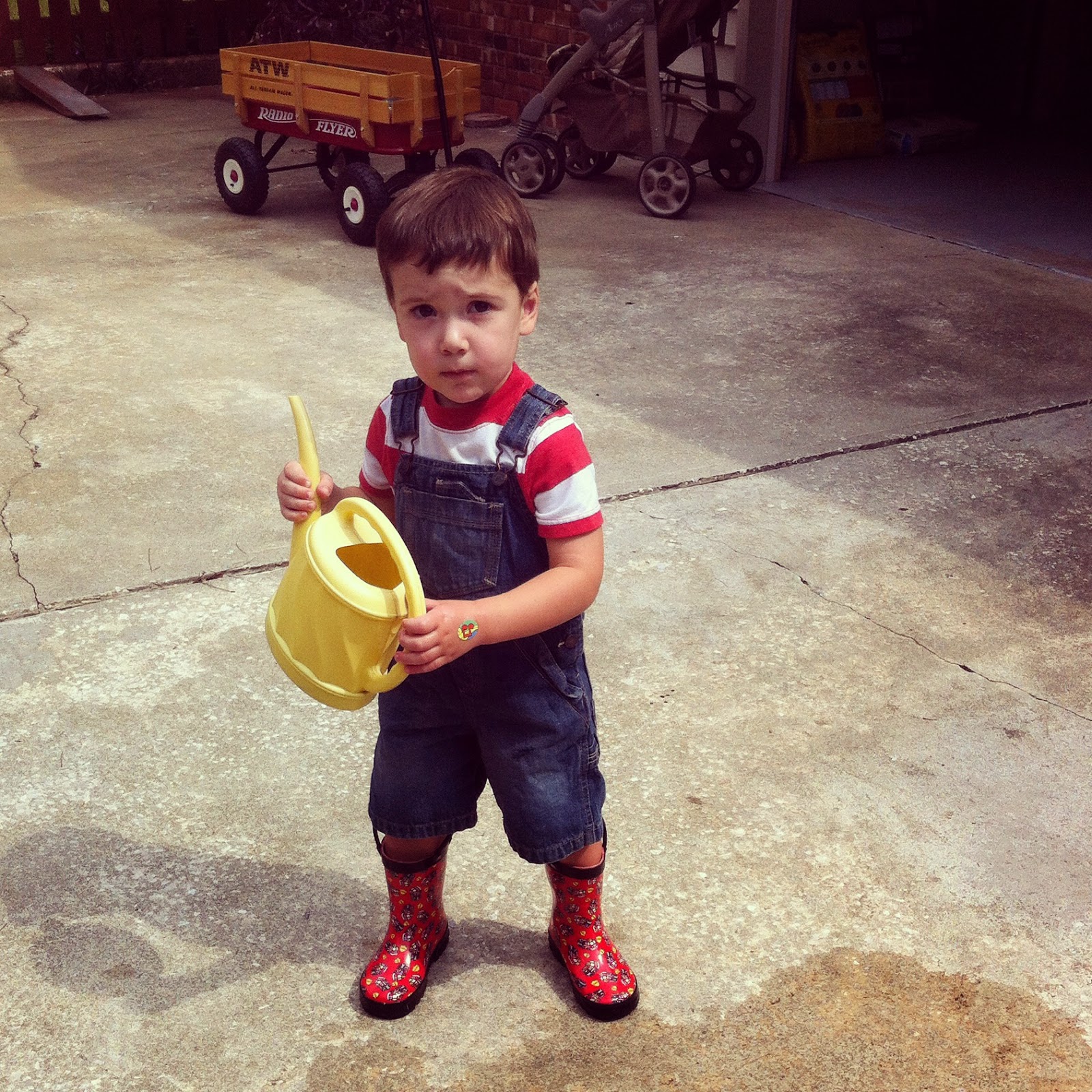 He conked out on the way home one evening after dinner (with LL's monkey) because he has so much fun during the day! 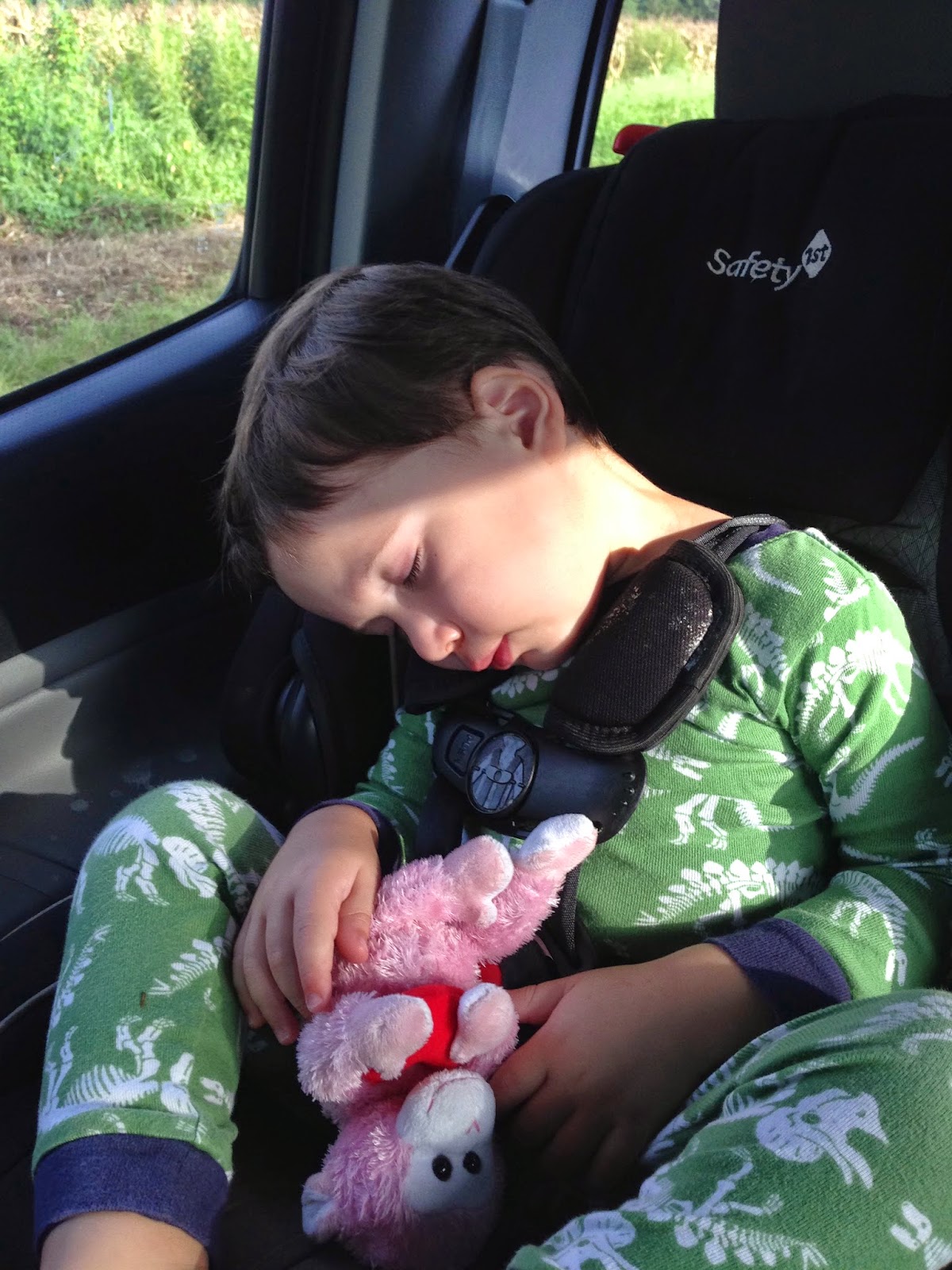 He got to spend one morning at the tractor supply store (aka: Heaven). 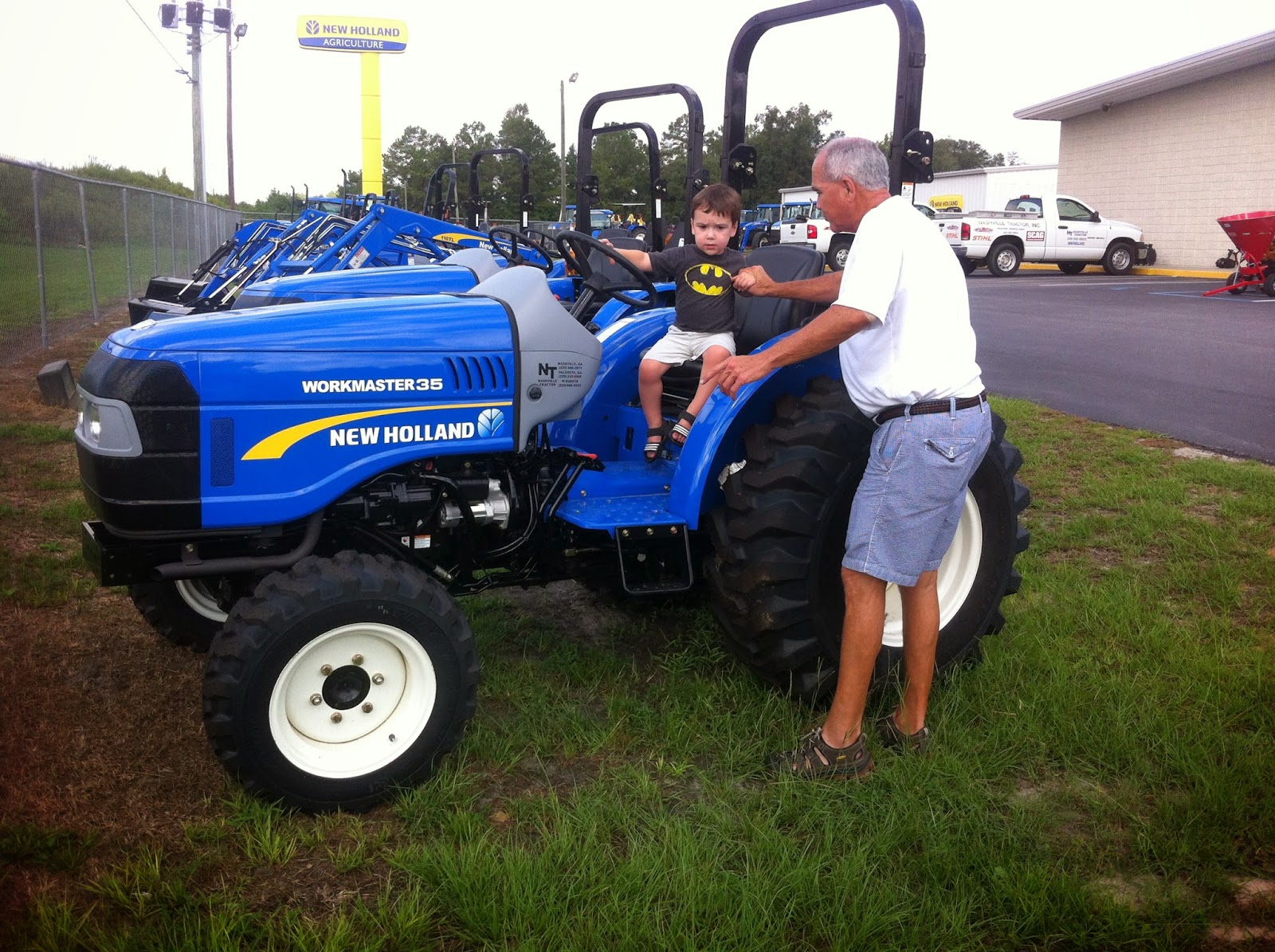 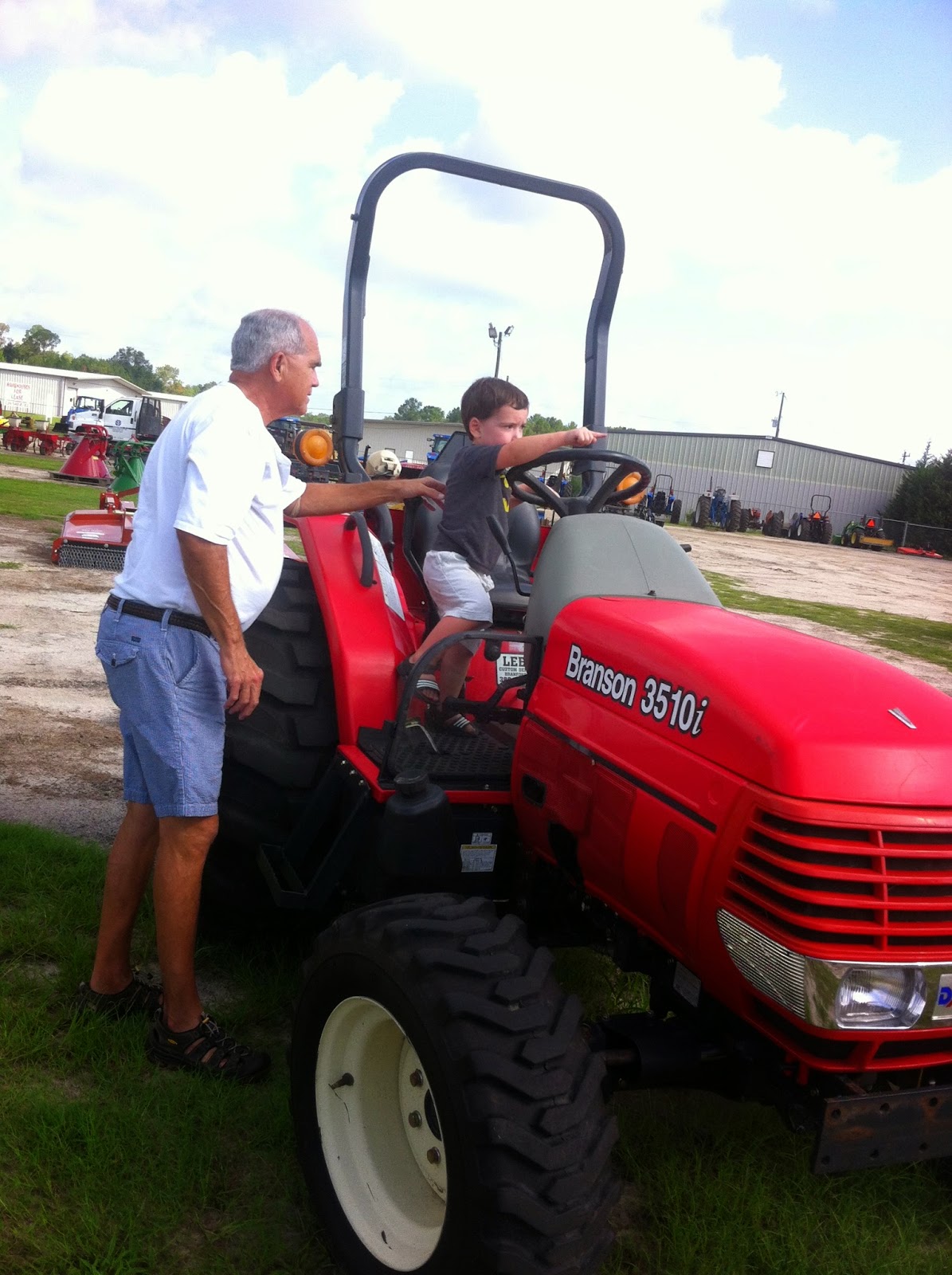 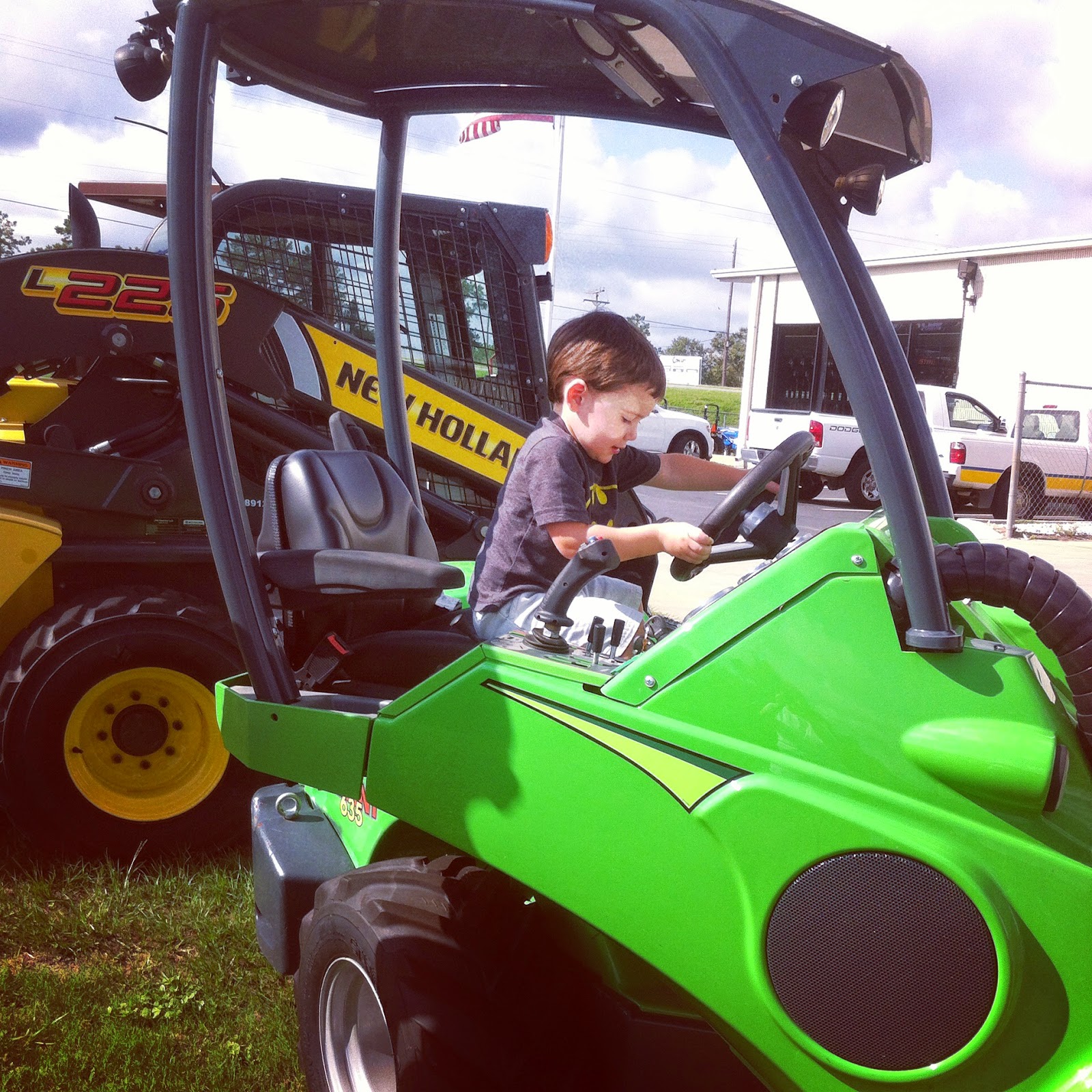 He also has a current (HUGE) obsession with school busses.  It is also his favorite word.  A bus drive lives across the street from Grammy and Pop, and she stopped by one day to let Cooper see her bus! (or bul-bus as he calls them) 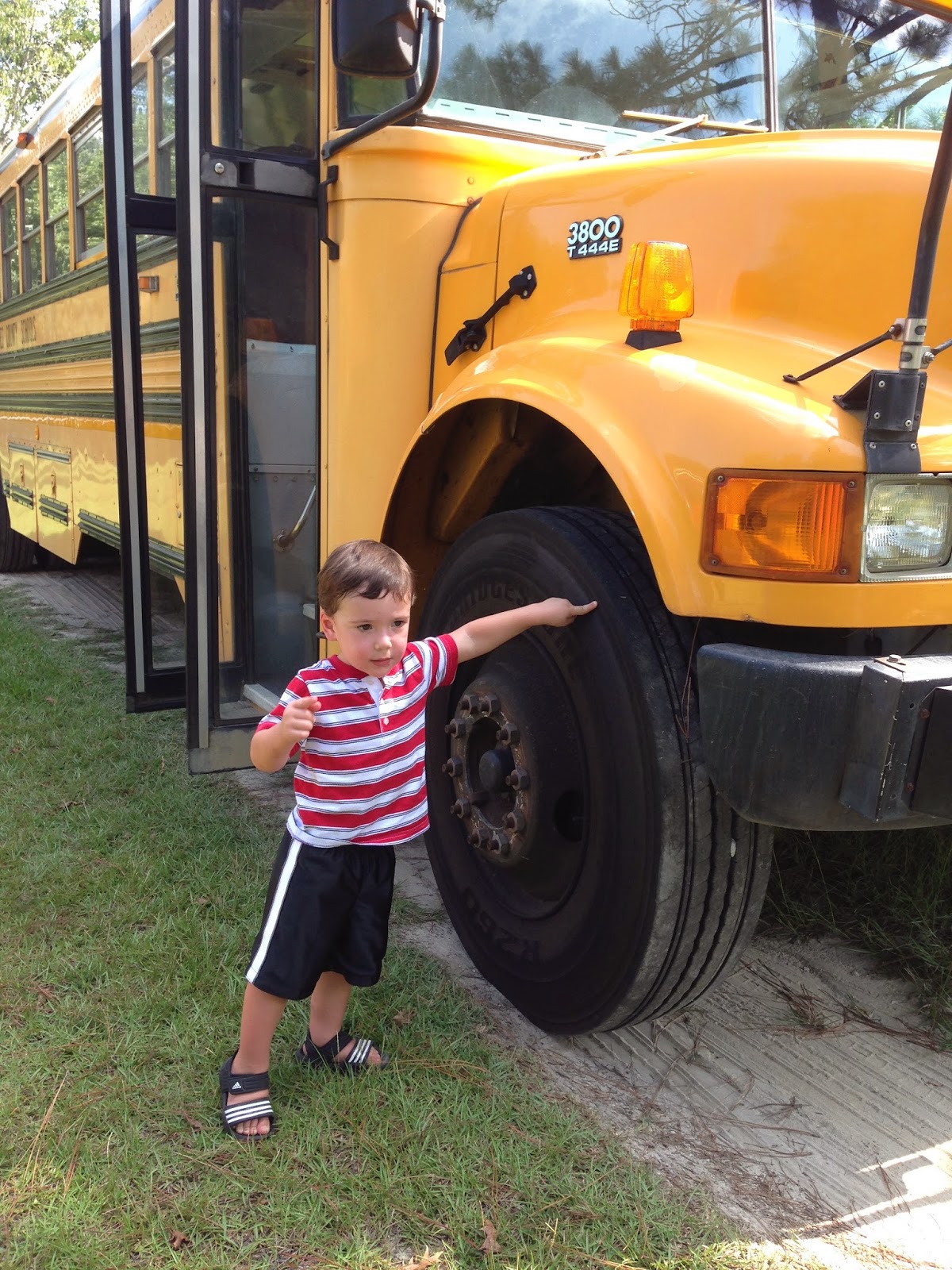 Daddy sent me this one one morning.  Evidentially he's learning how to hold Lovie - haha. 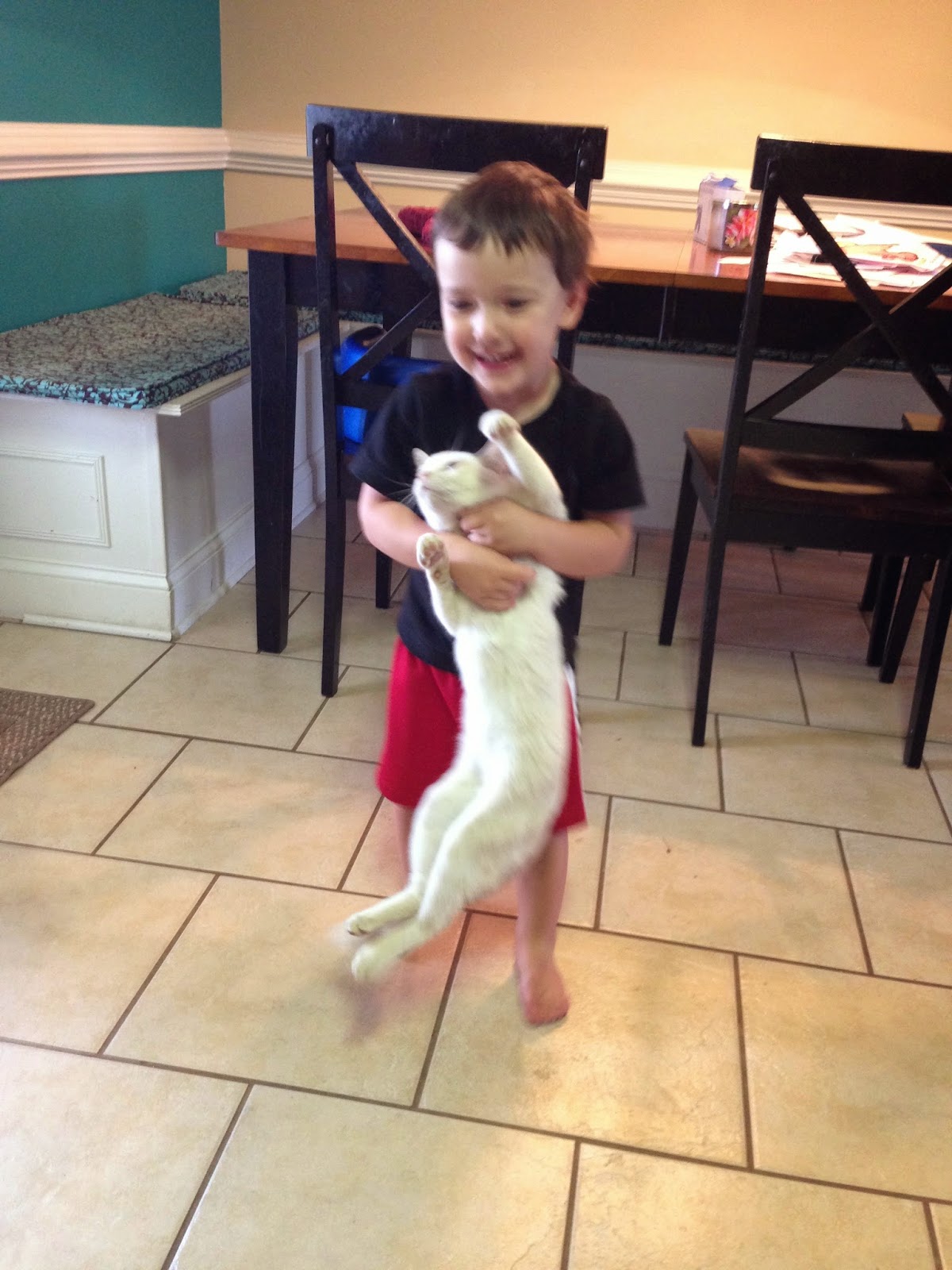 A dress-up day at Gigi's! 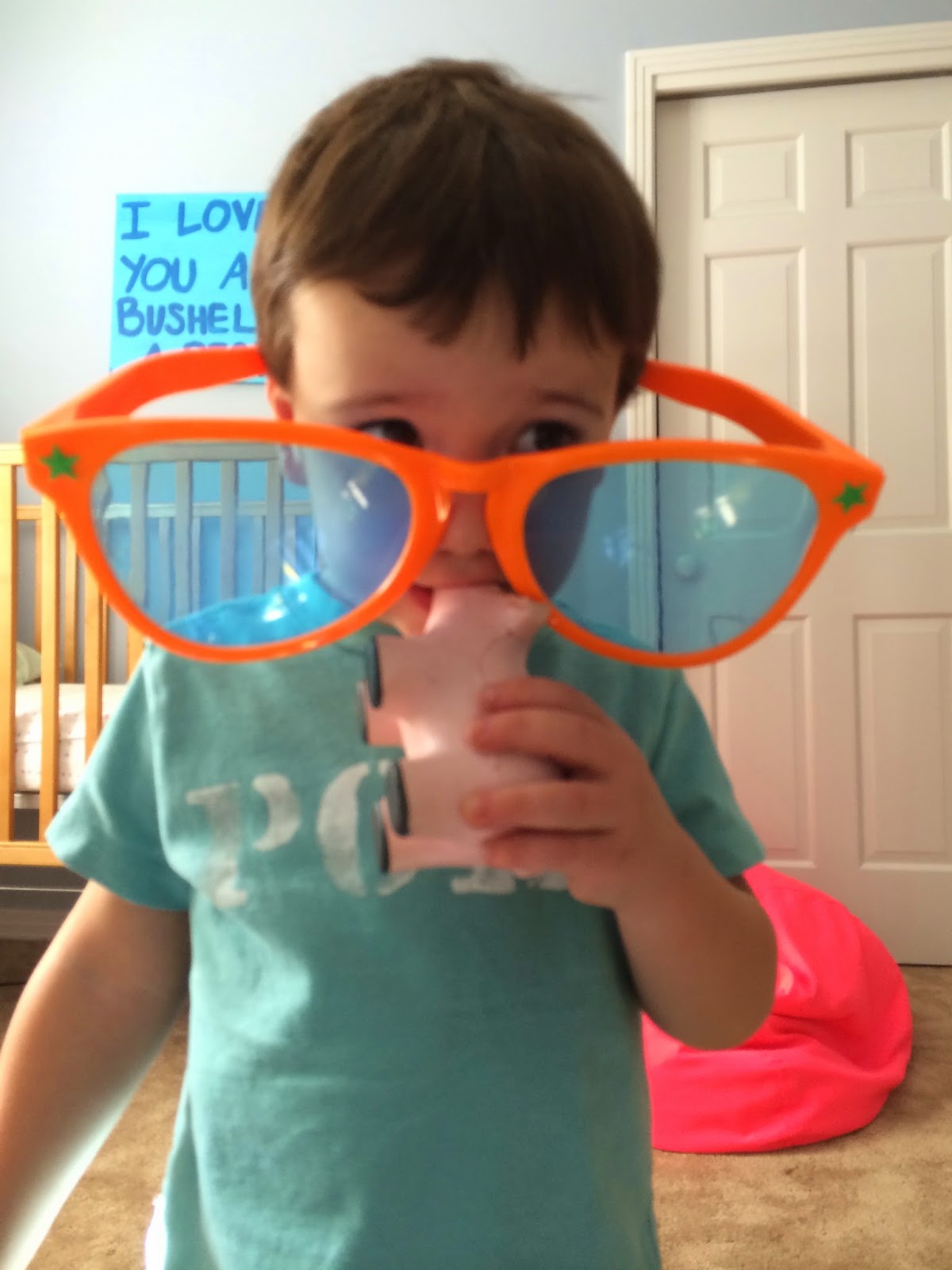 Outside + riding on something = best day ever. 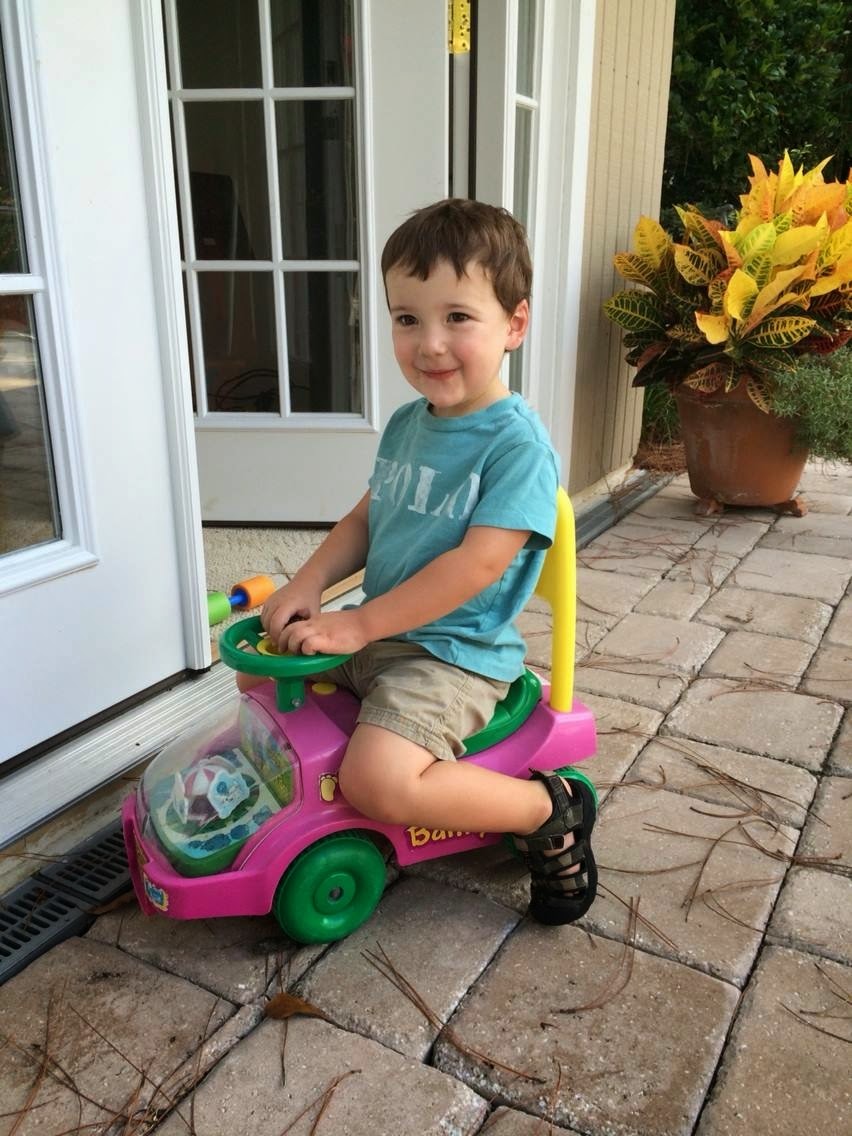 Grammy made him a "bul-bus" shirt and he was in LOVE. 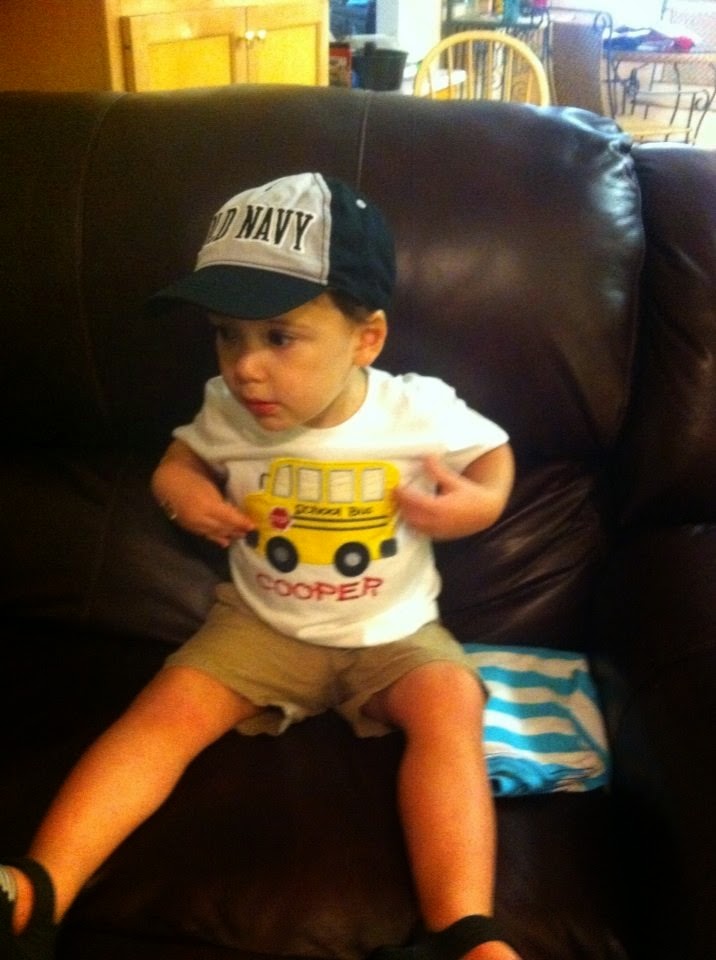 Gigi is working on his sense of patriotism. 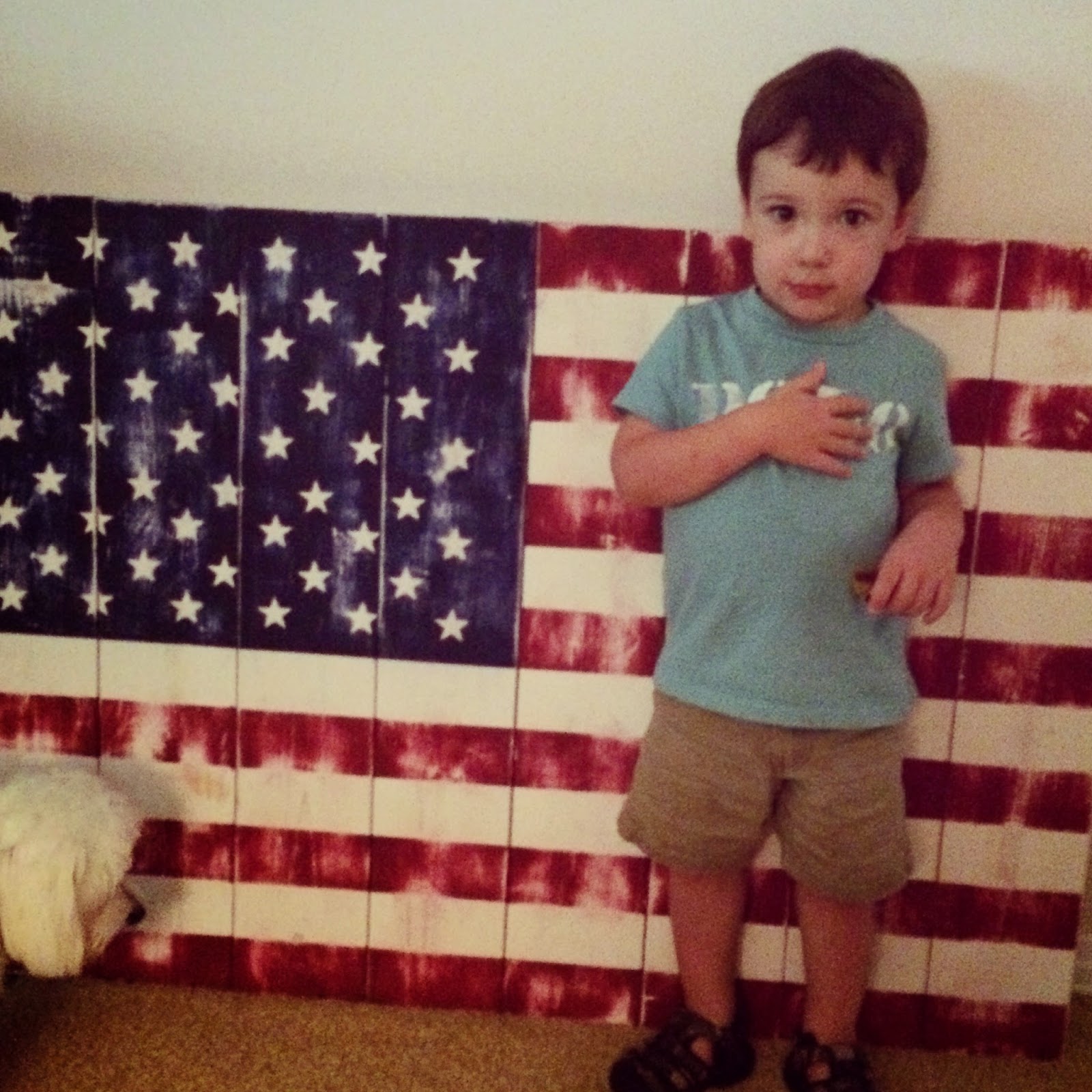 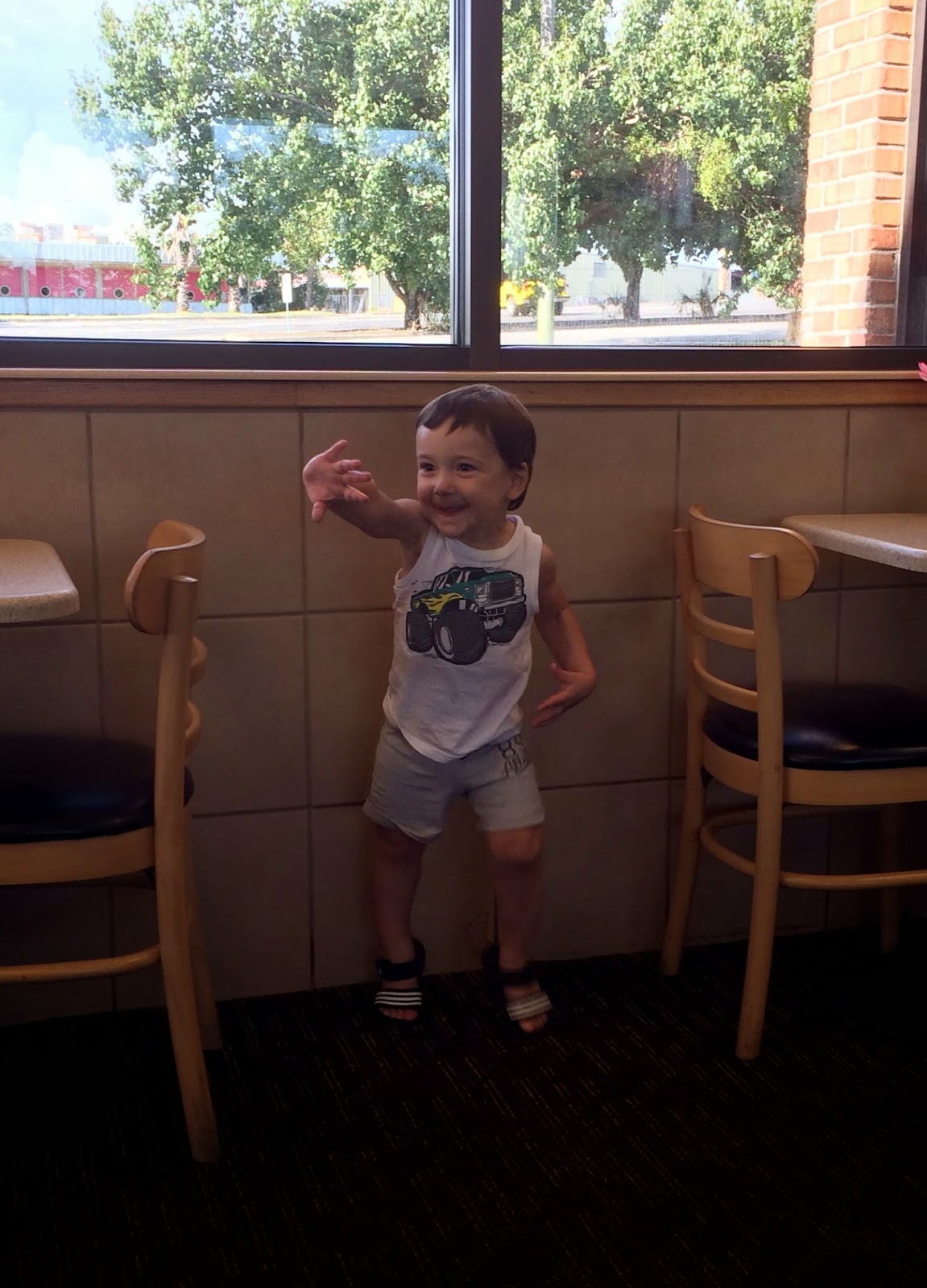 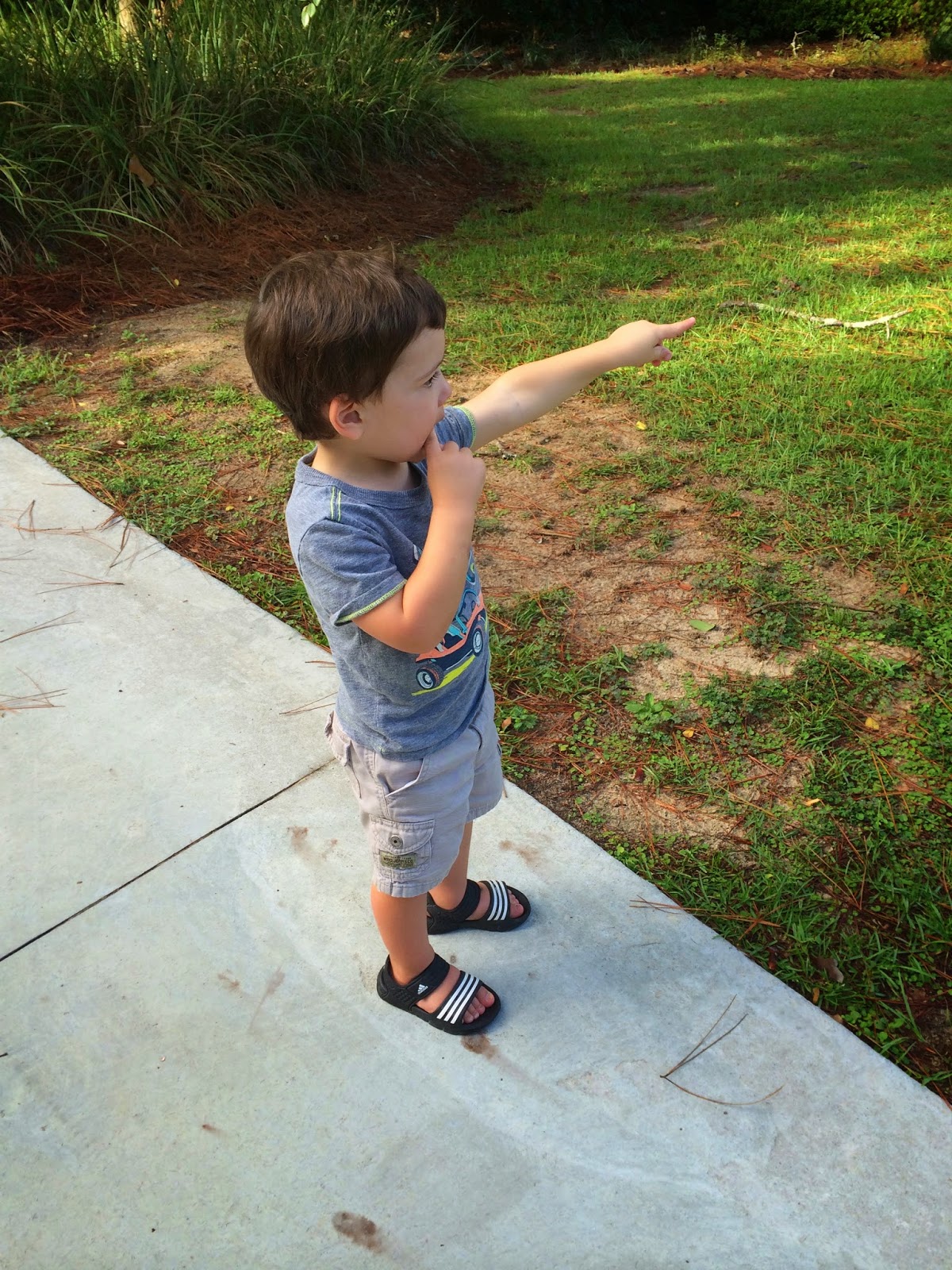 Another lunch date out on the town with Gigi. 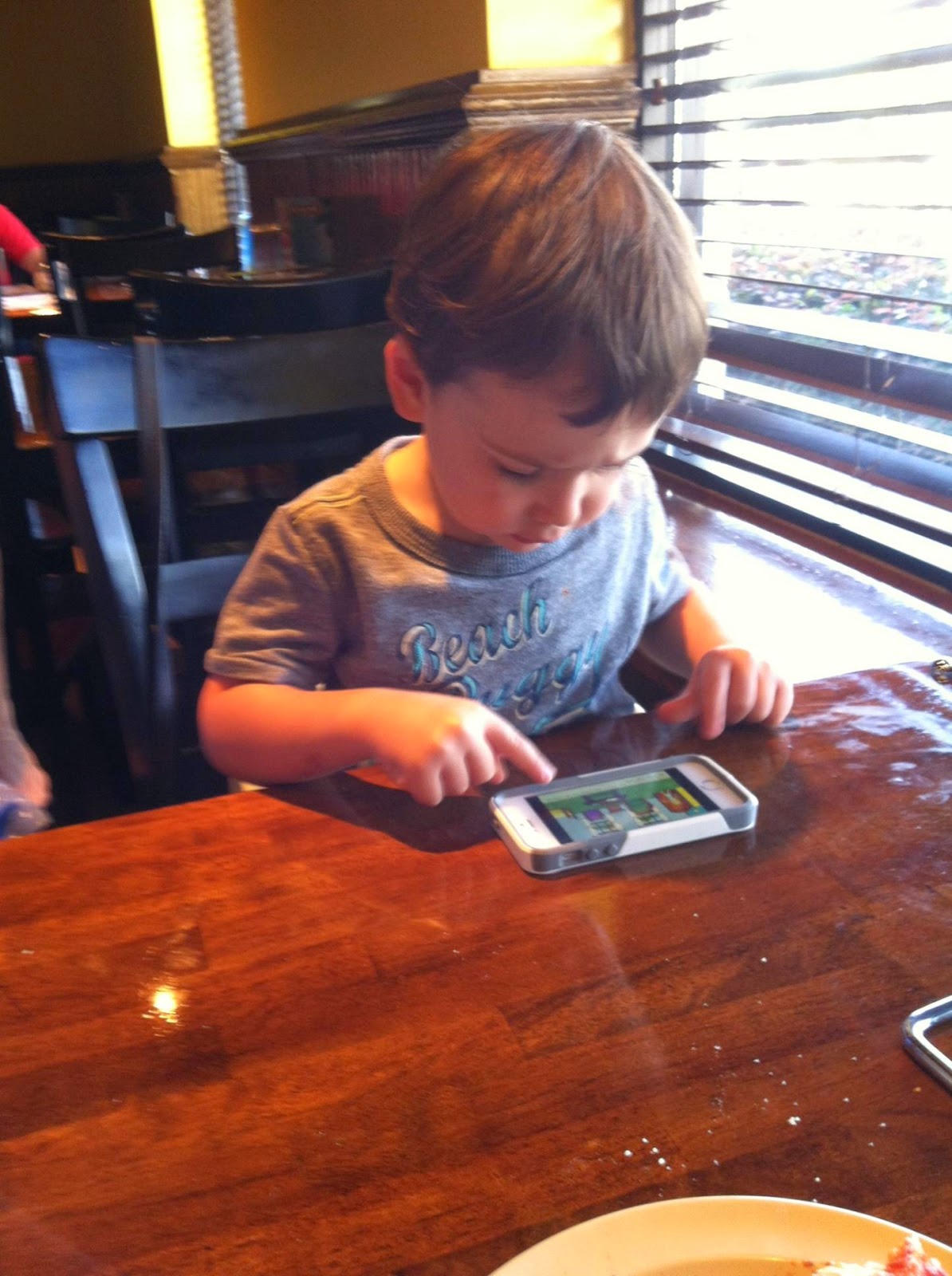 Another morning picture from Daddy.  Driving his tractor mostly naked with LL's sunglasses.  I'll admit - this one made me laugh out loud for real. 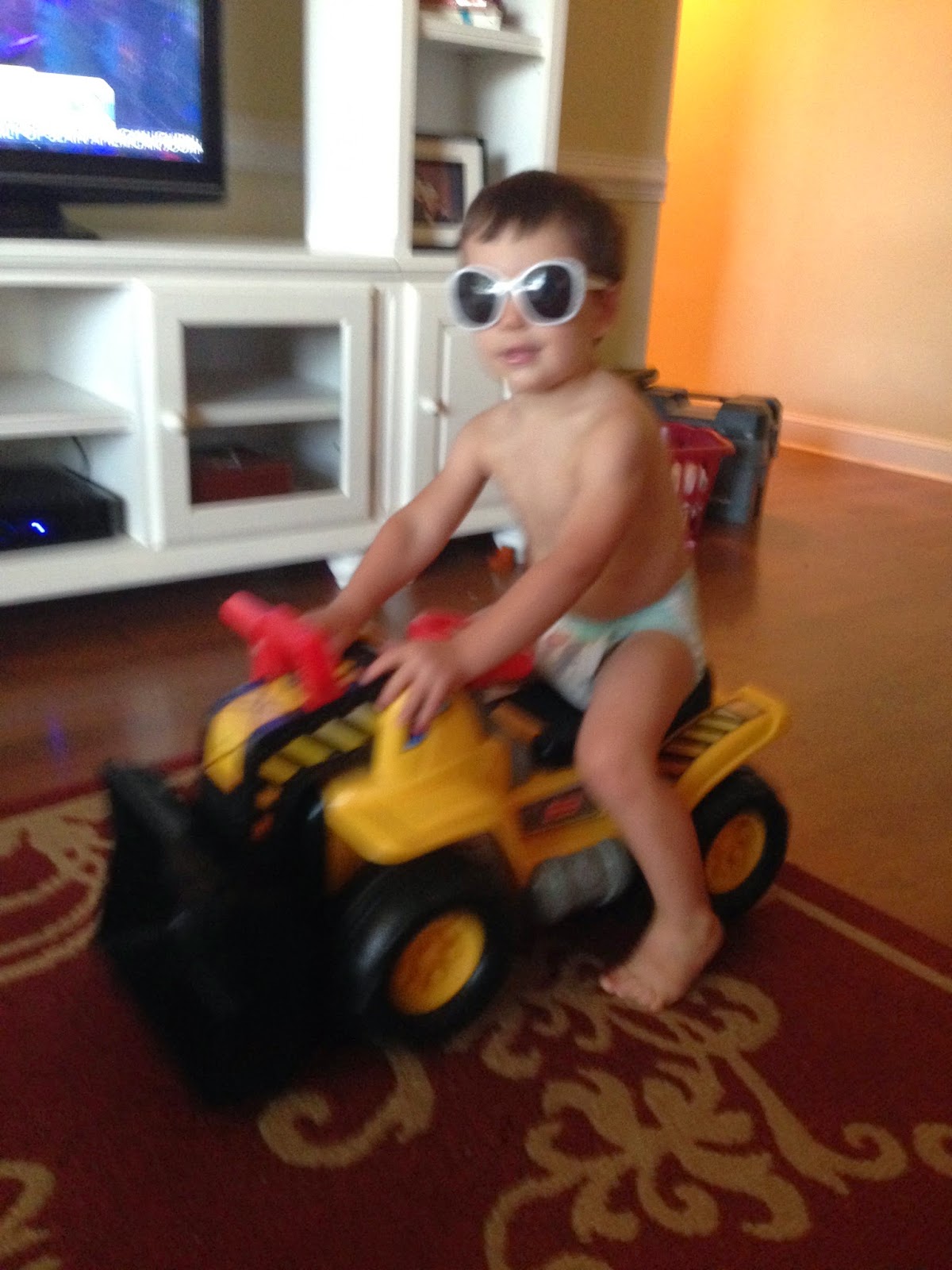 We are so blessed to have family who loves our children and will keep them for us during the school year.  Obviously Cooper is in Heaven!  It makes it so much easier for me to leave every morning knowing that he is going to have a blast that day.

Email ThisBlogThis!Share to TwitterShare to FacebookShare to Pinterest
Labels: Cooper