I have been wanting to do some family pictures for quite a while.  Now that LL is a little bit older, we don't have to do her yearly pictures quite as close to her birthday.  She's not changing at as fast of a rate that Cooper still is.  We scheduled pictures with Lindsay at Captured by Colson for the beginning of June.  It was a pretty good compromise: close enough to Cooper's second birthday to fit that in, but also not too far away from Lorelai's 5th birthday.  When we were talking about the pictures, Lindsay asked what my main priorities were.  My answer was pretty easy: some good family pictures, and some individual shots of the kids.  Anything else would just have been bonus for me.  Lindsay did a great job.  The pictures turned out fantastic and she was a blast to work with! 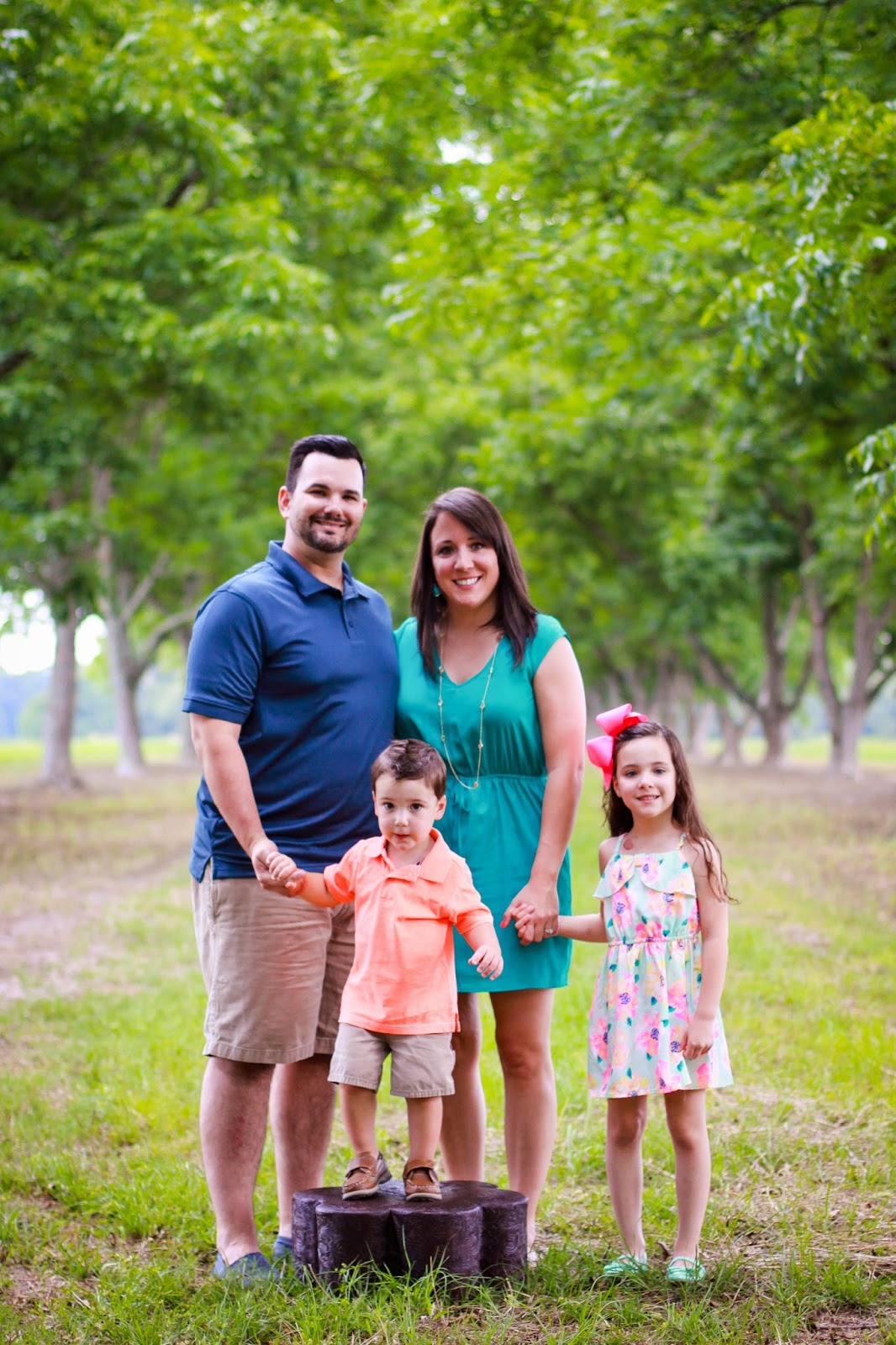 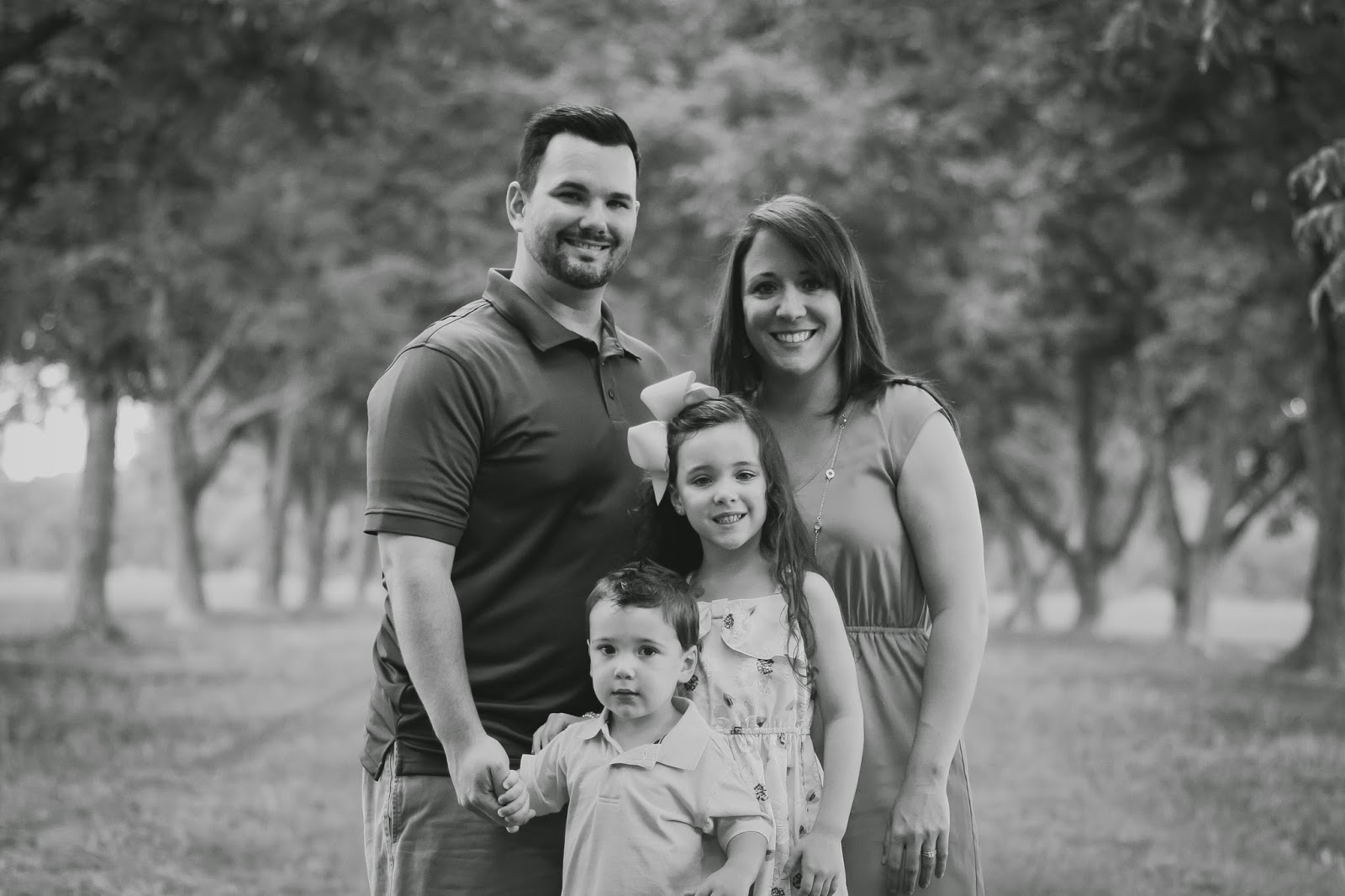 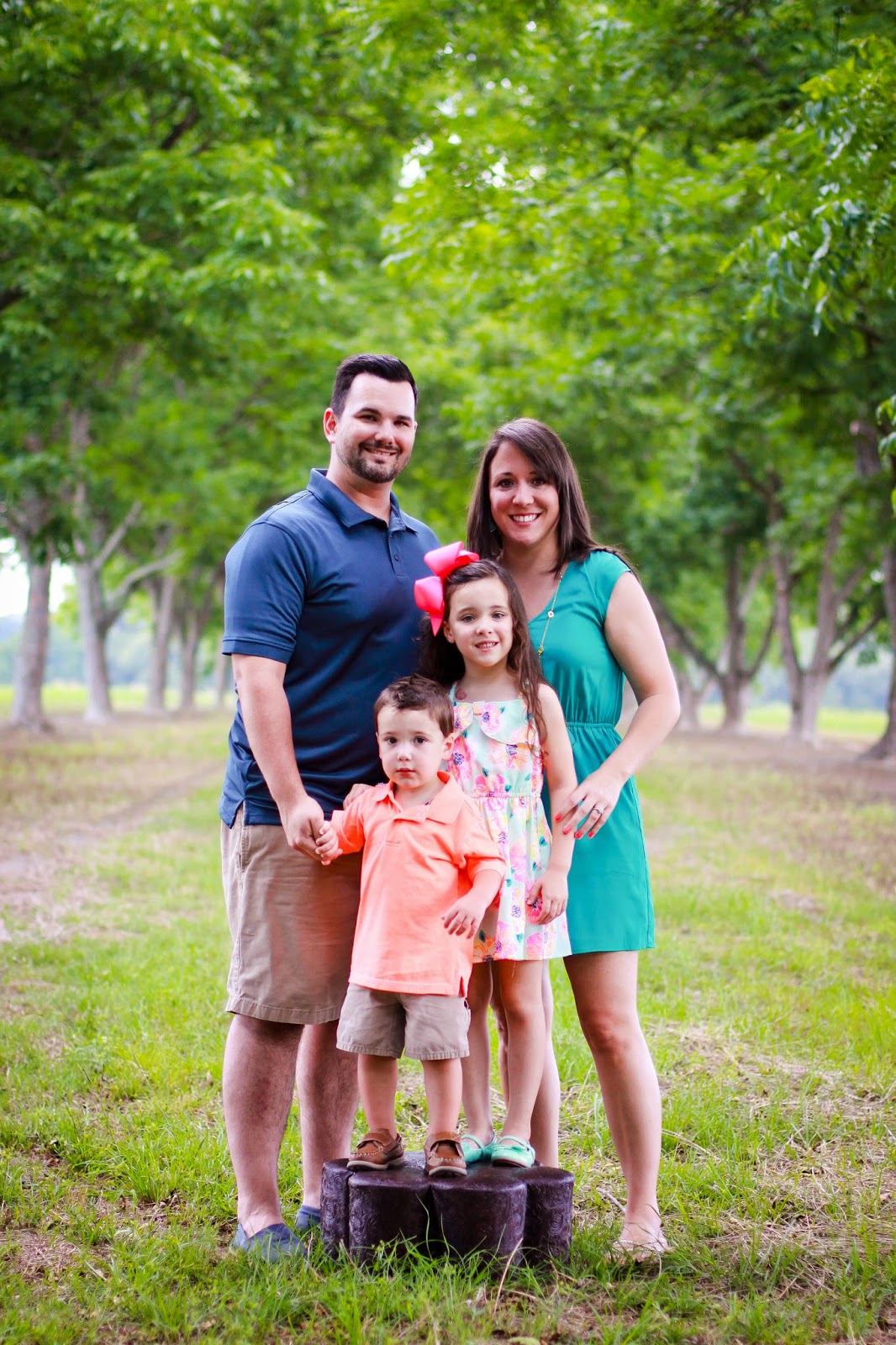 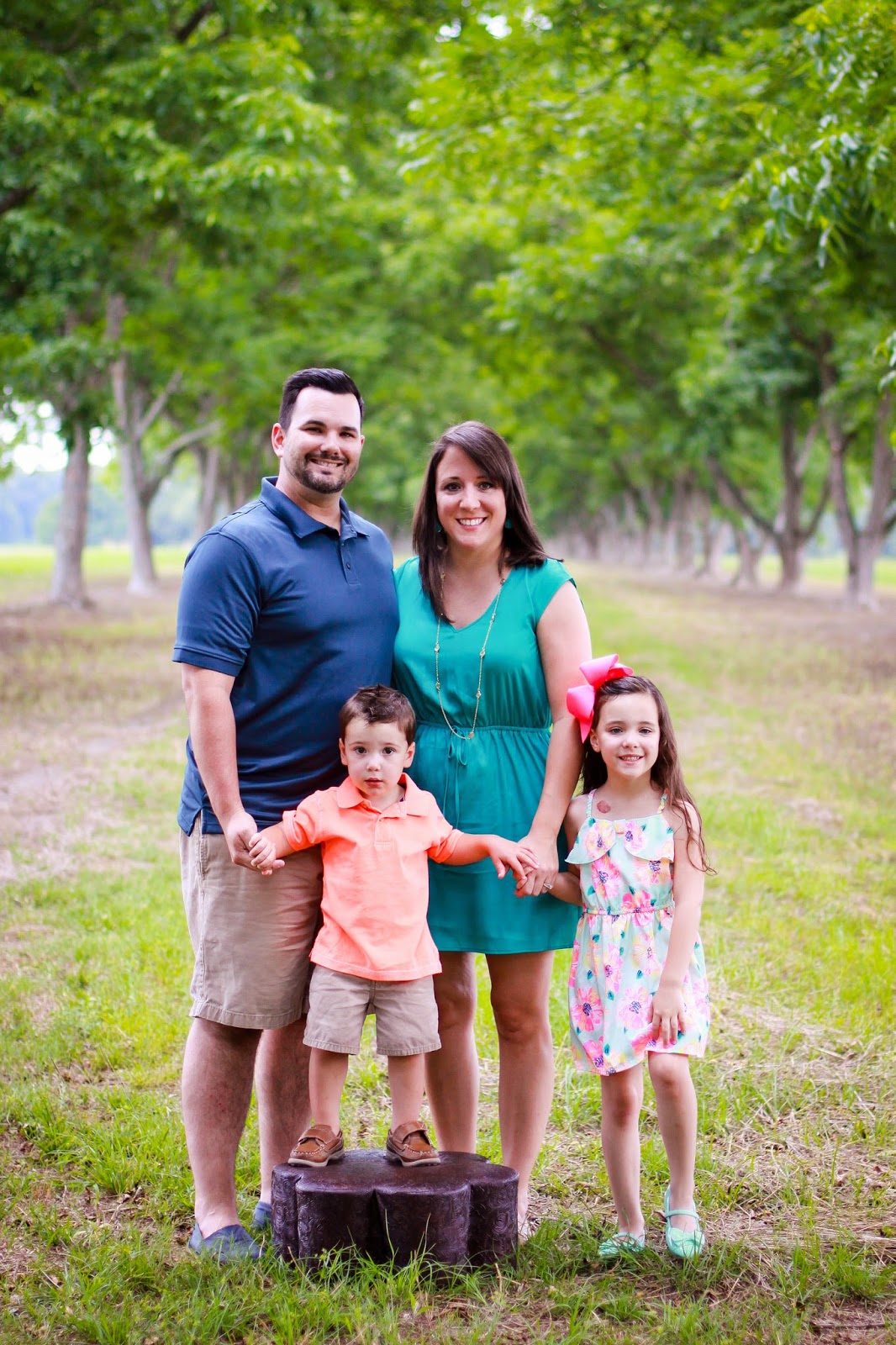 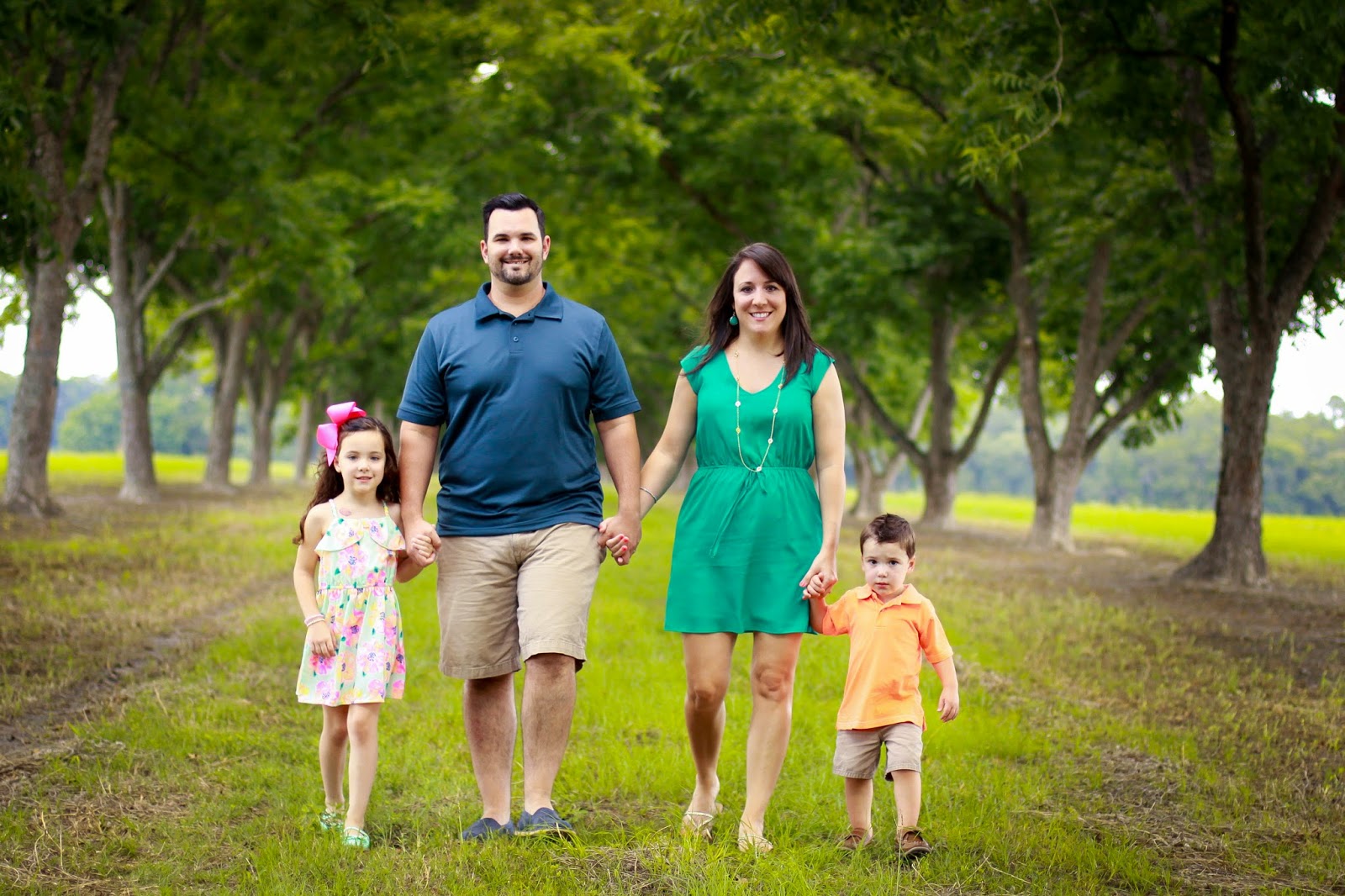 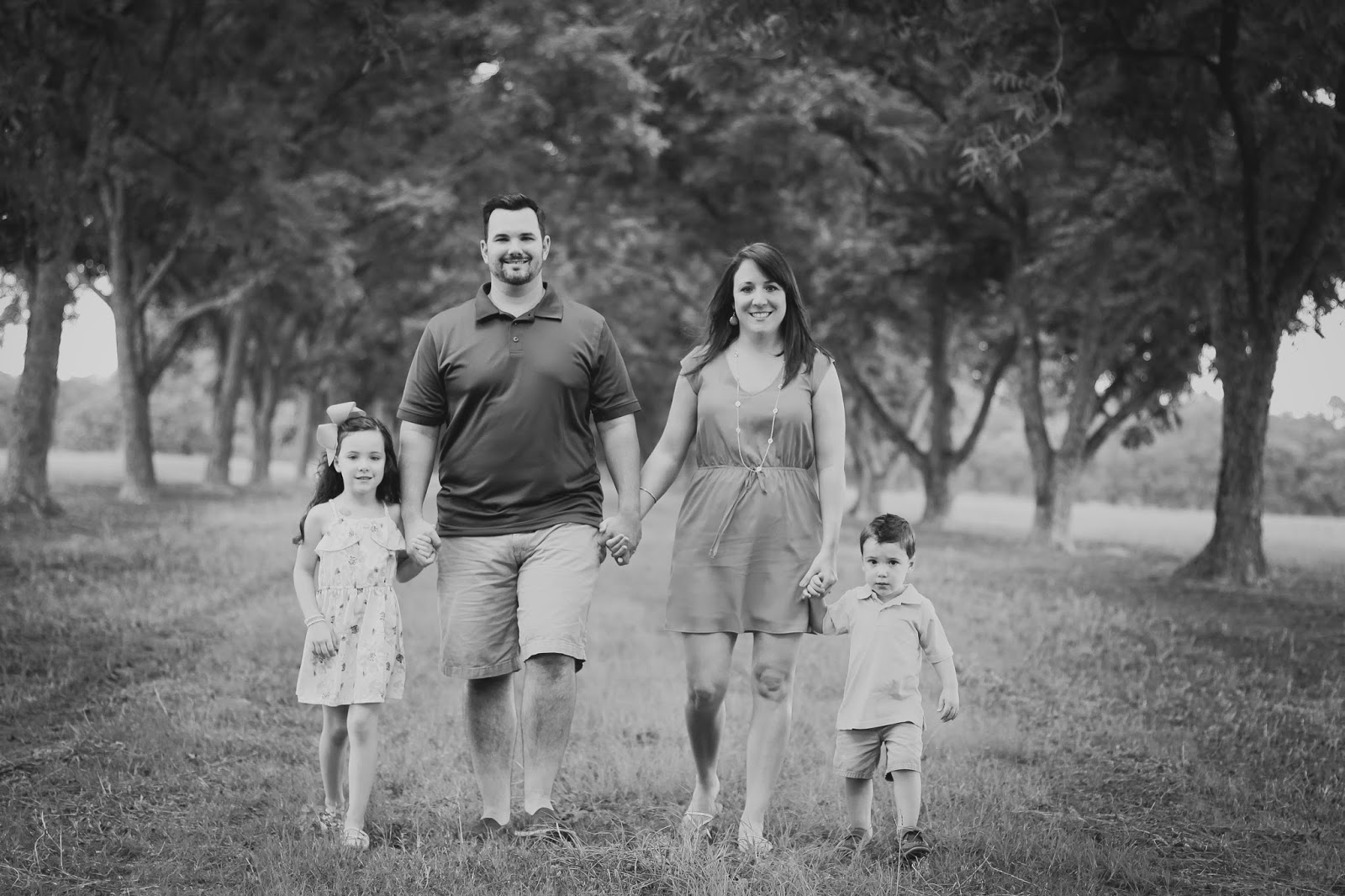 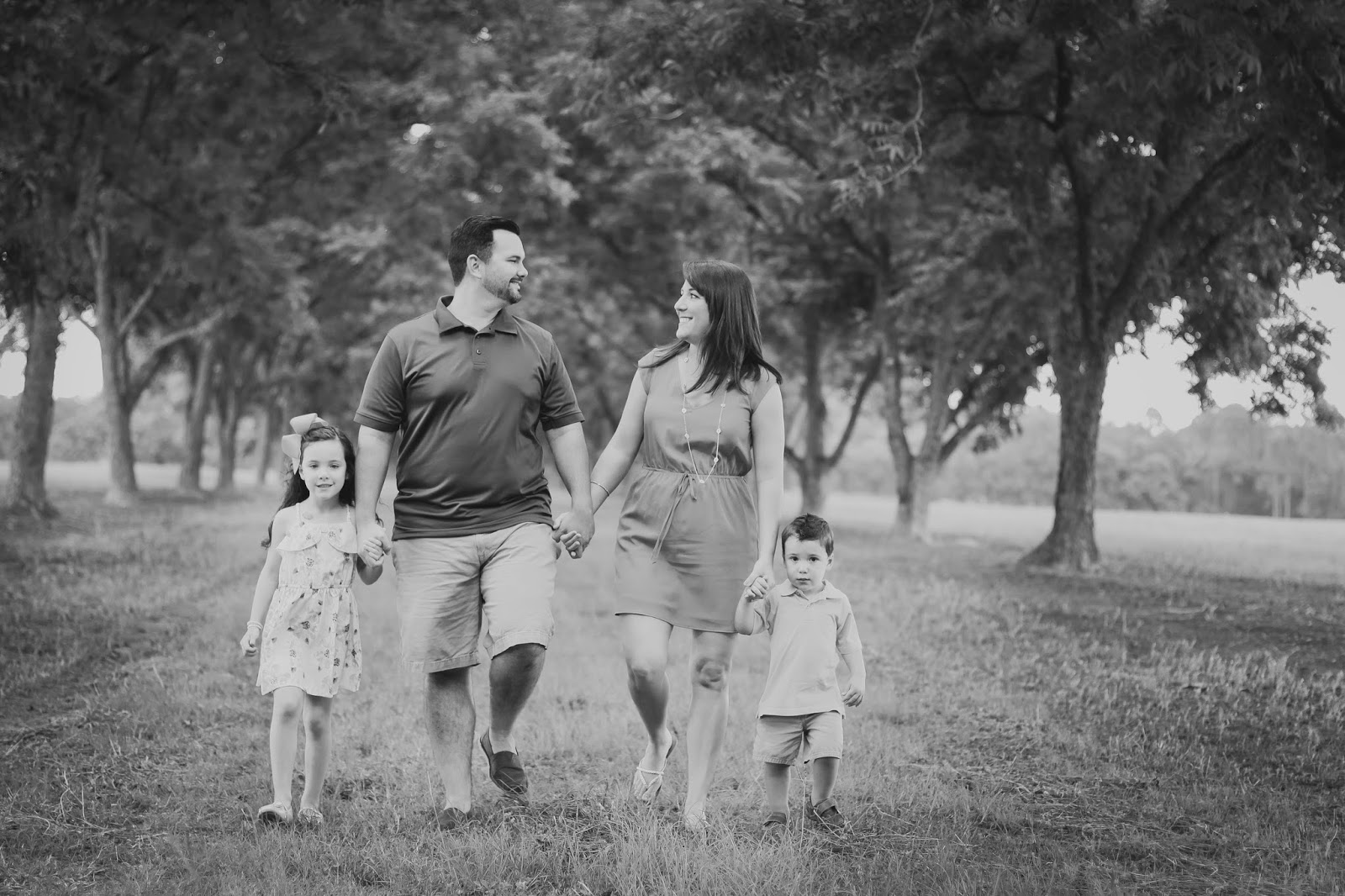 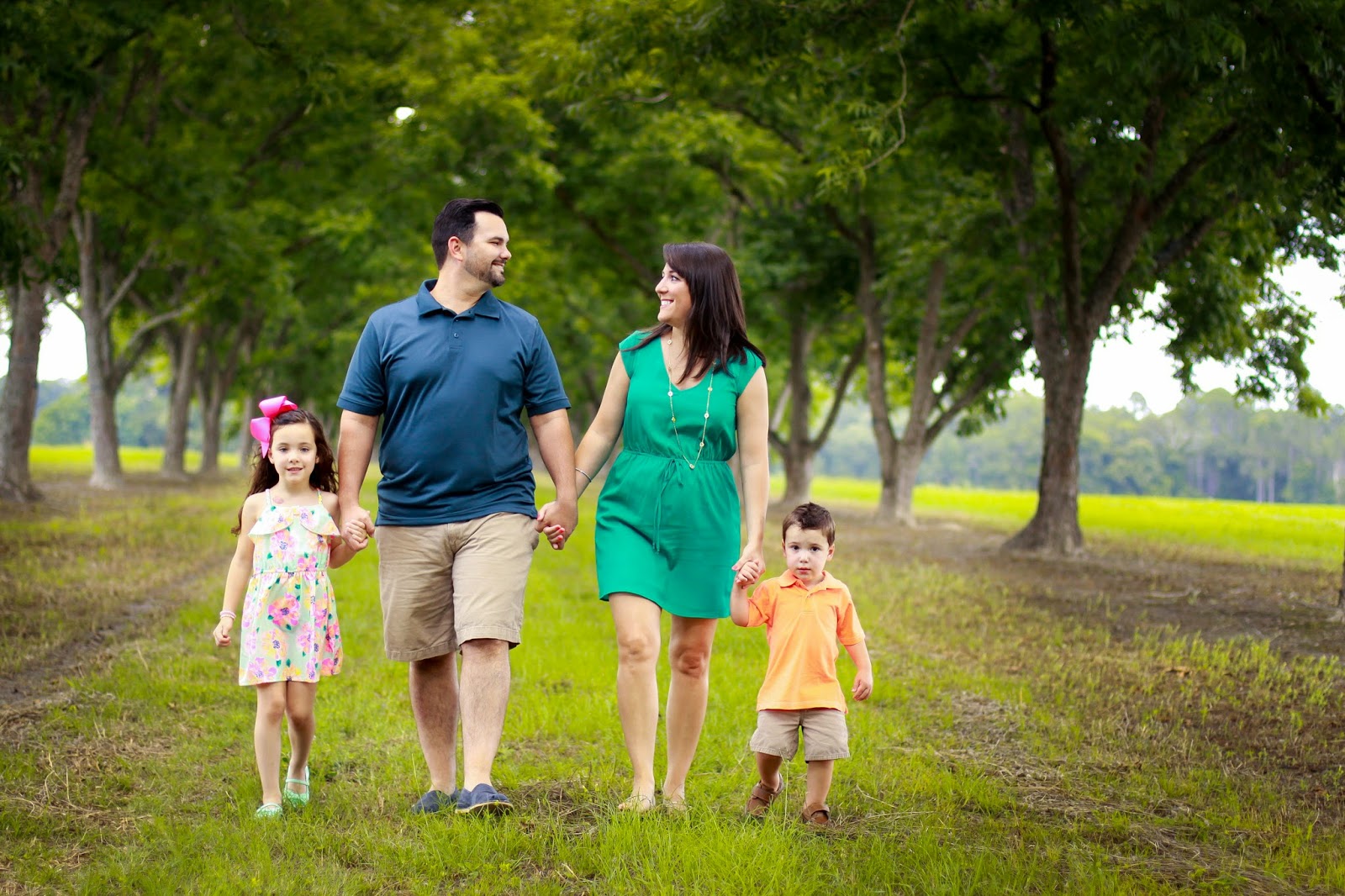 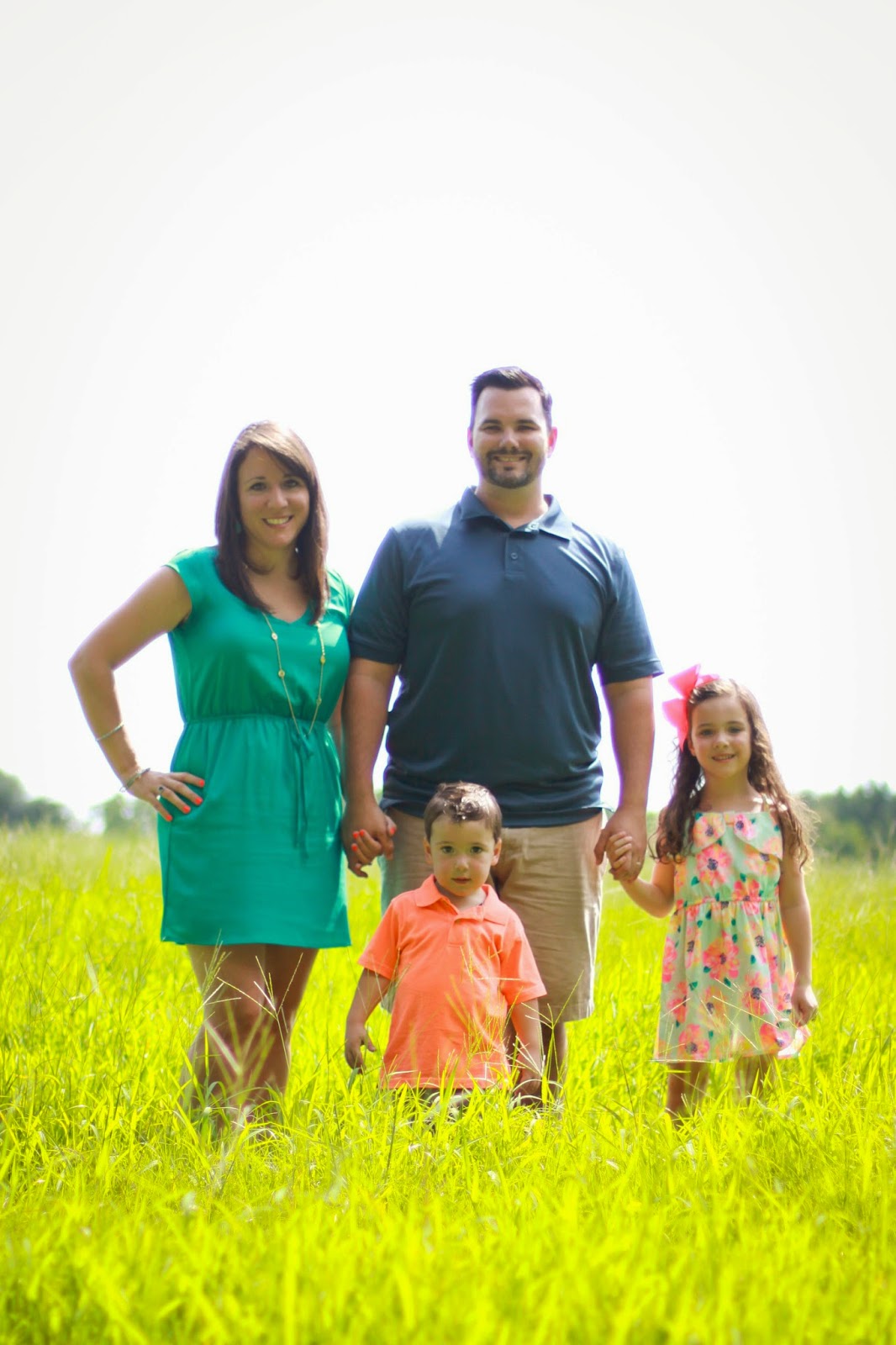 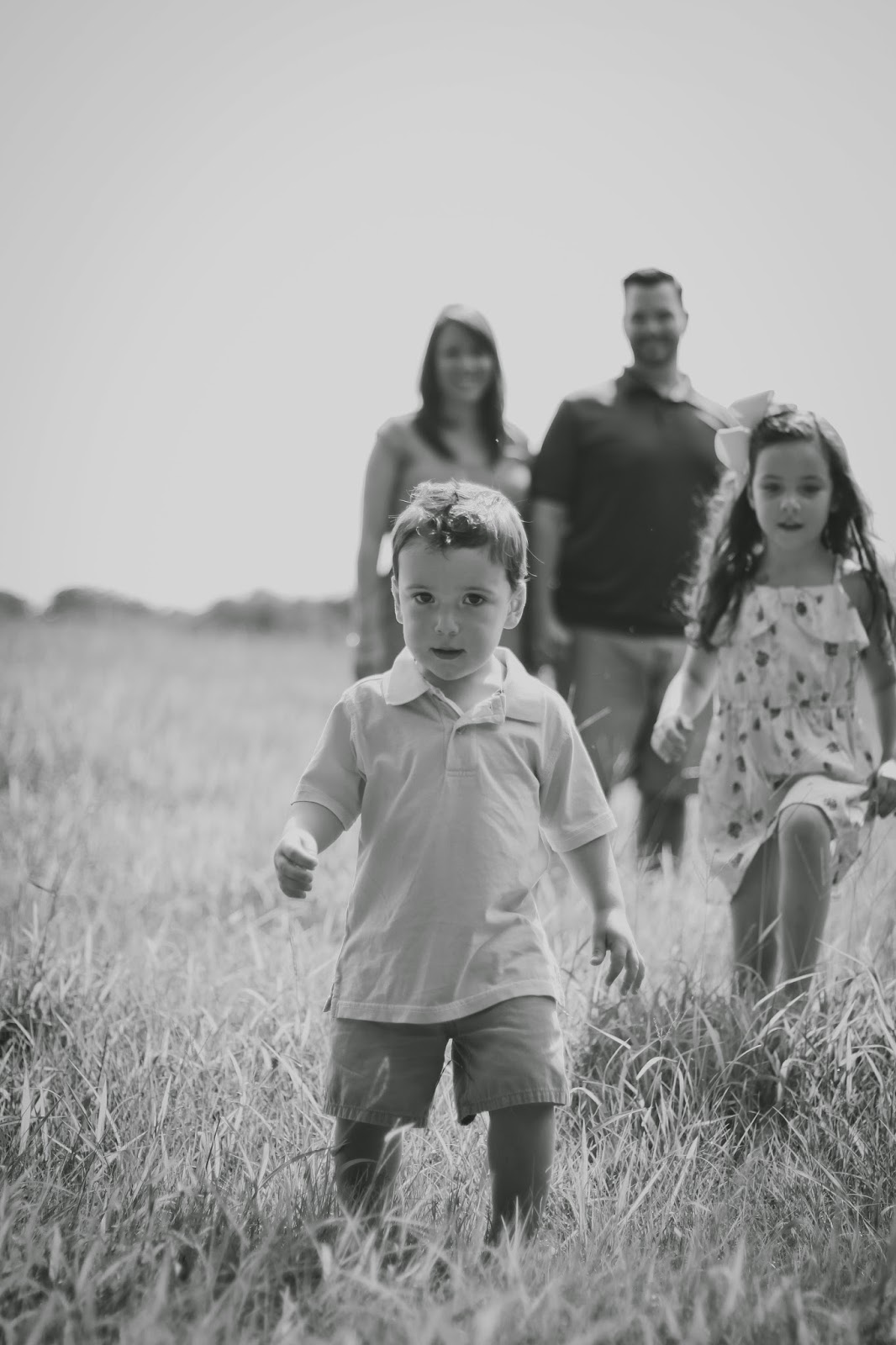 I'm just so in love with how great Lindsay did.  It's no small task to get both of my kids to look at the same time, let alone smile.

Up next: LL's 5 year pictures!