Picnic in the Park

When LL was just a tad over two years old, we started a new family tradition of taking an early spring picnic in the park.  We have not been able to have a picnic every since spring since then, (like we didn't last year because Cooper was still so little), but we do try and do them as much as we can.  This year, the weather has just been crazy.  Either it was beautiful, but we had plans and couldn't go, or it was nasty or cold on the days we could.  Finally, at the end of April we were able to go.  We decided to just head over to a park after church, play, eat lunch, and then head home for naps.  Two years ago we did this and invited Meghan, Kevin, and Luke, so we invited them again this year.  We also called Gigi and she met us up there, too.


As soon as we put him down, Cooper was off.  He was ready to play! 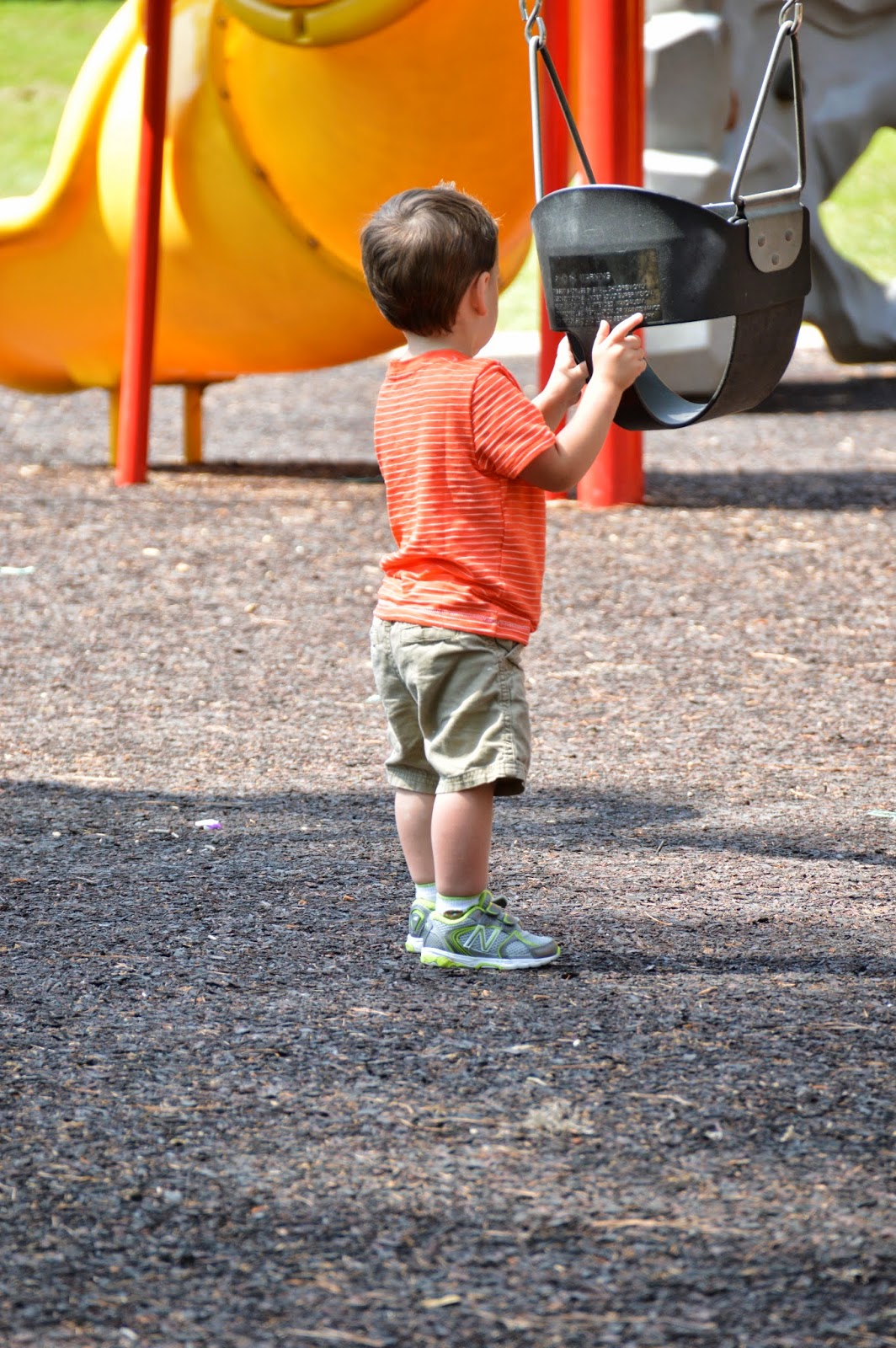 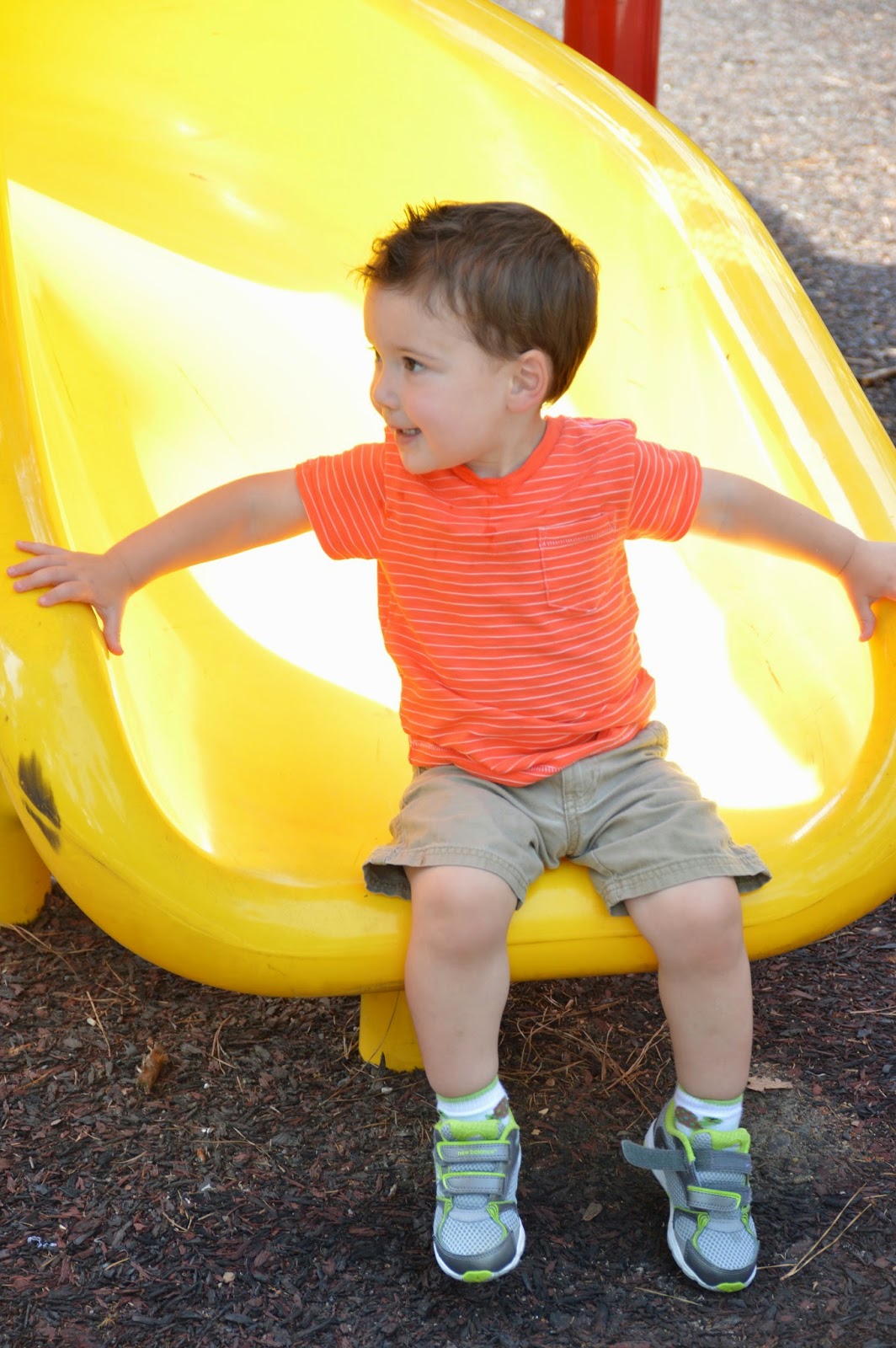 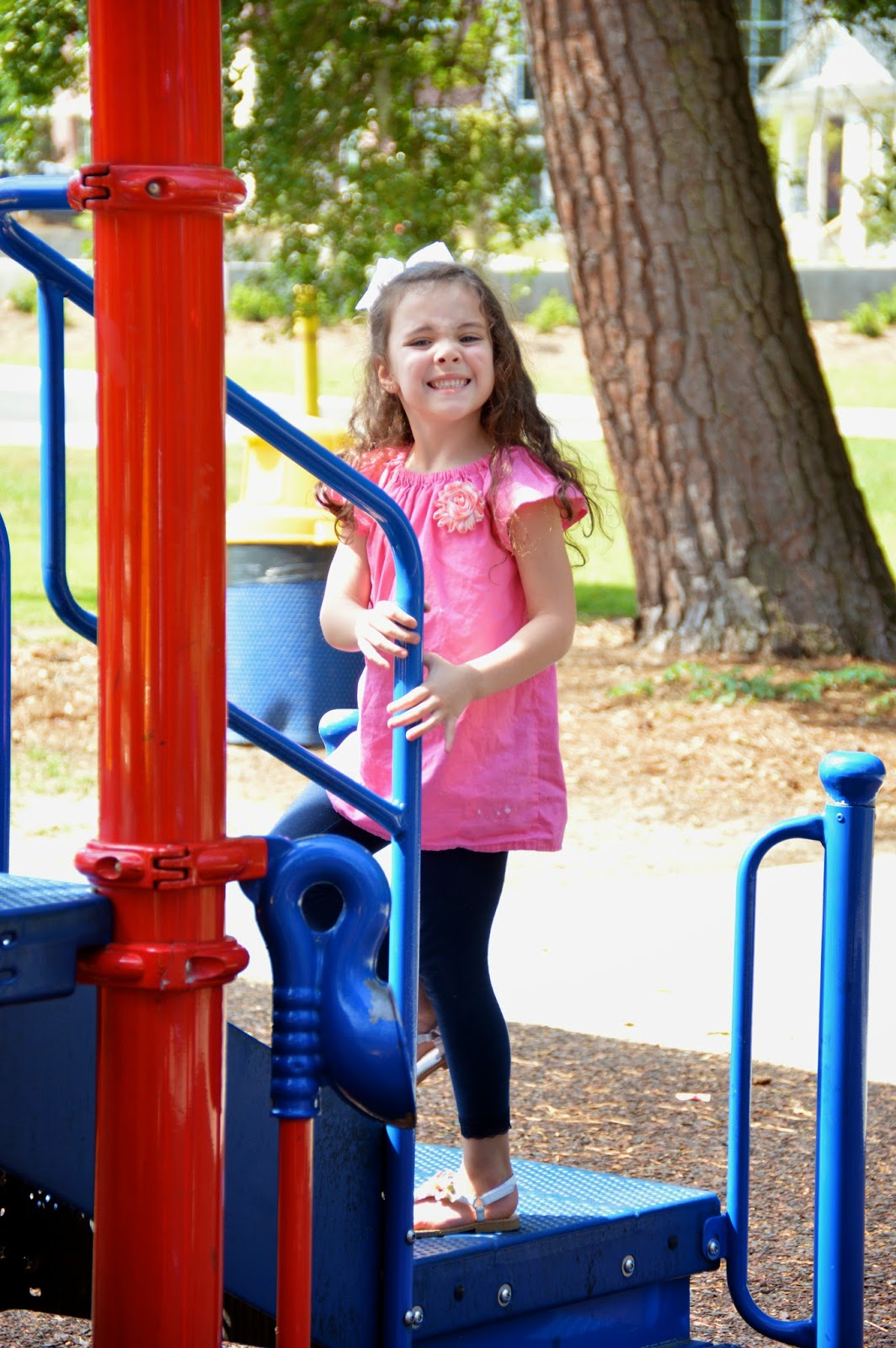 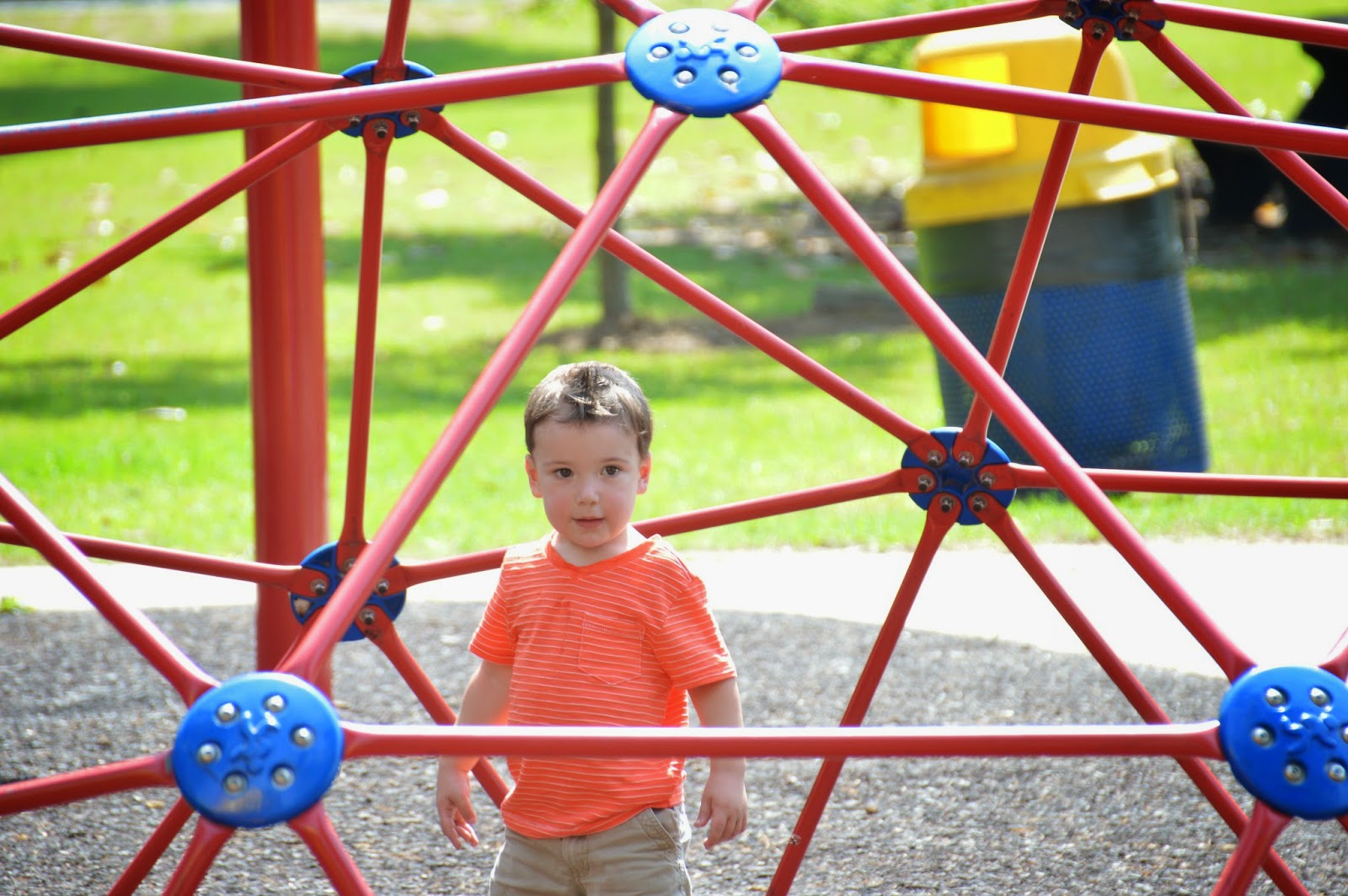 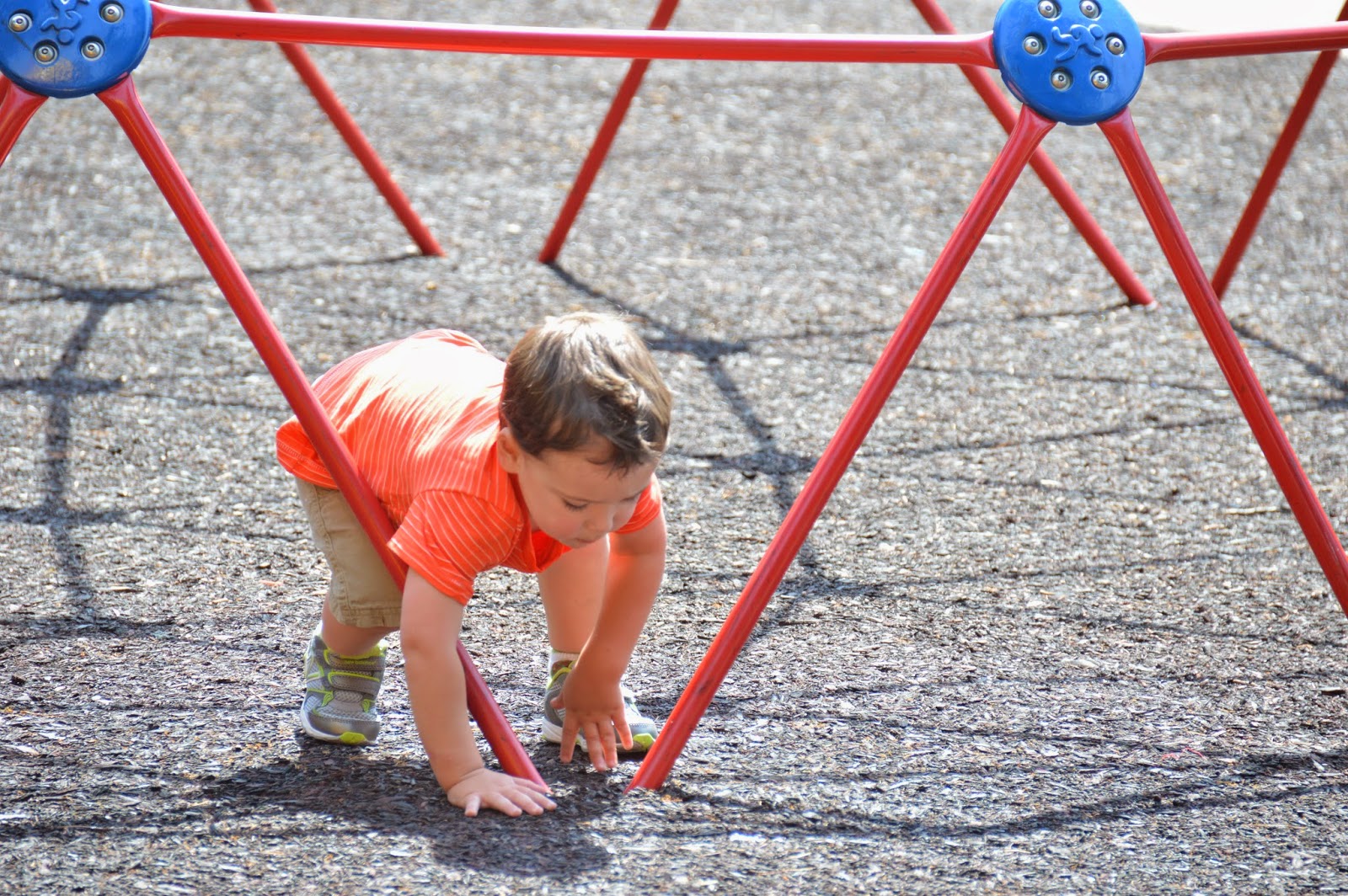 Lorelai and Luke had such a fun time together.  The gap between their ages just doesn't seem as big as it was before, and they're able to talk and play on pretty much the same level.  They had a blast together.  Cooper just kind of ran around like a crazy person near them - haha. 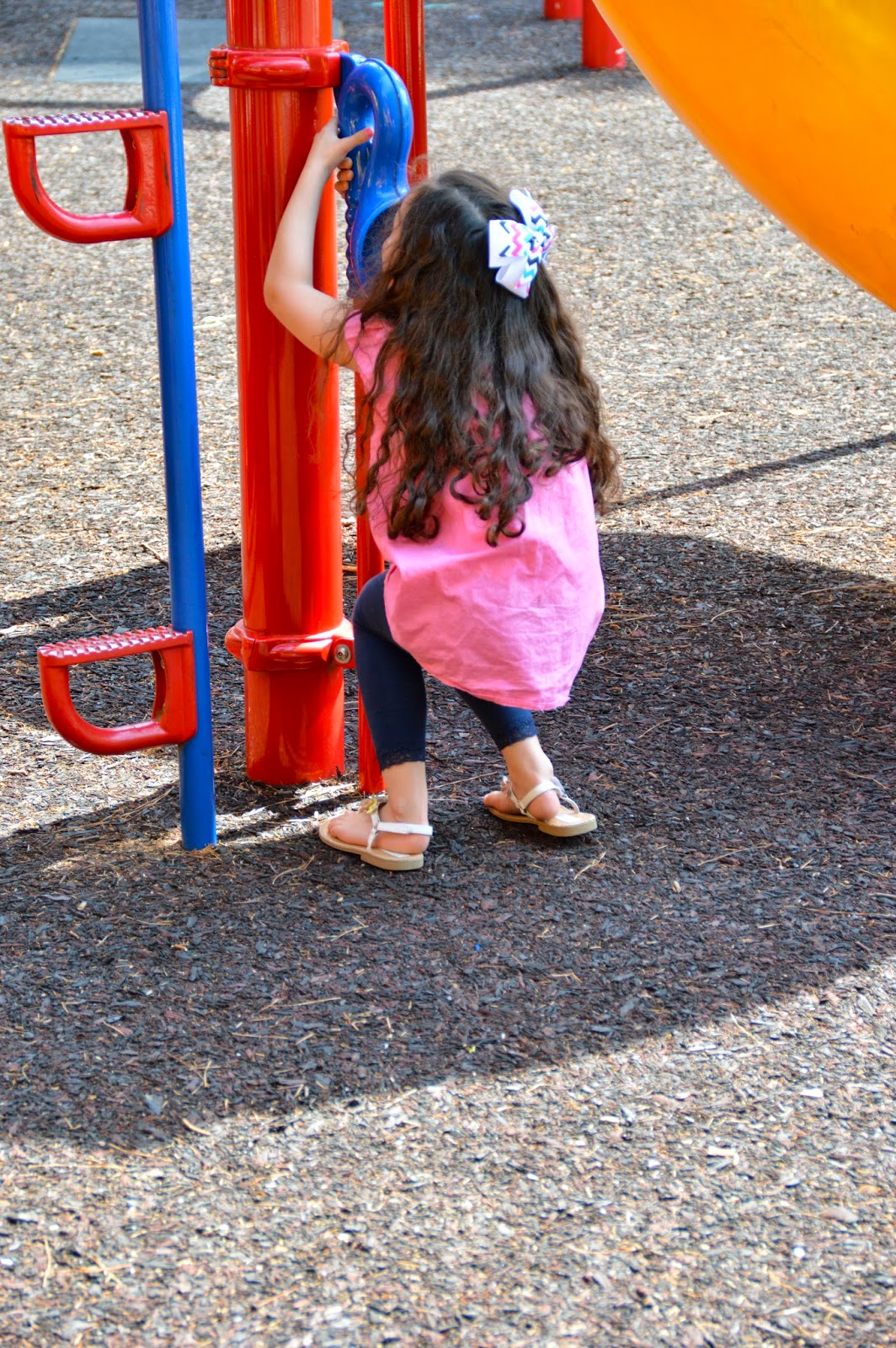 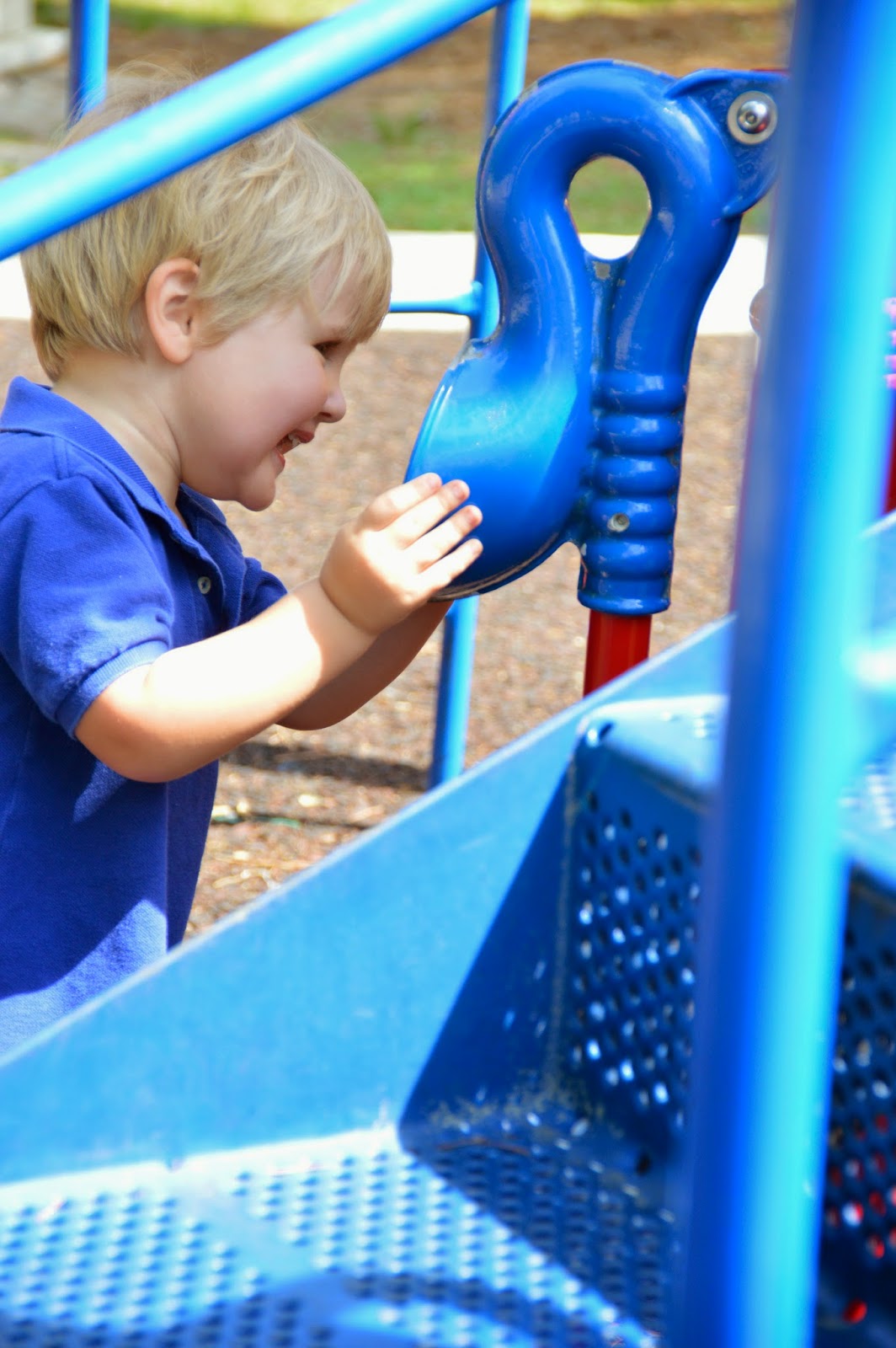 One thing they could all do at the same time?  Swings!! 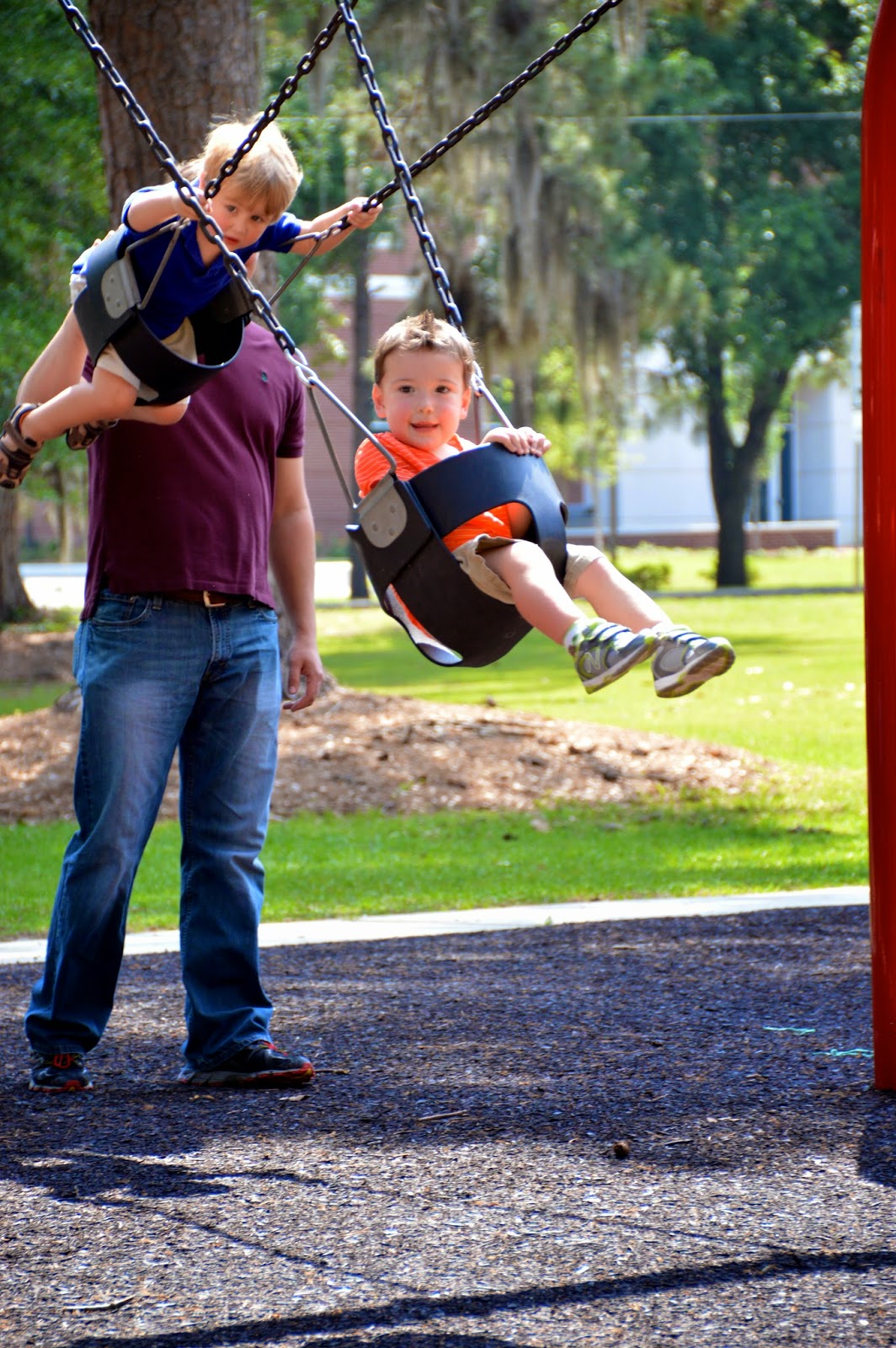 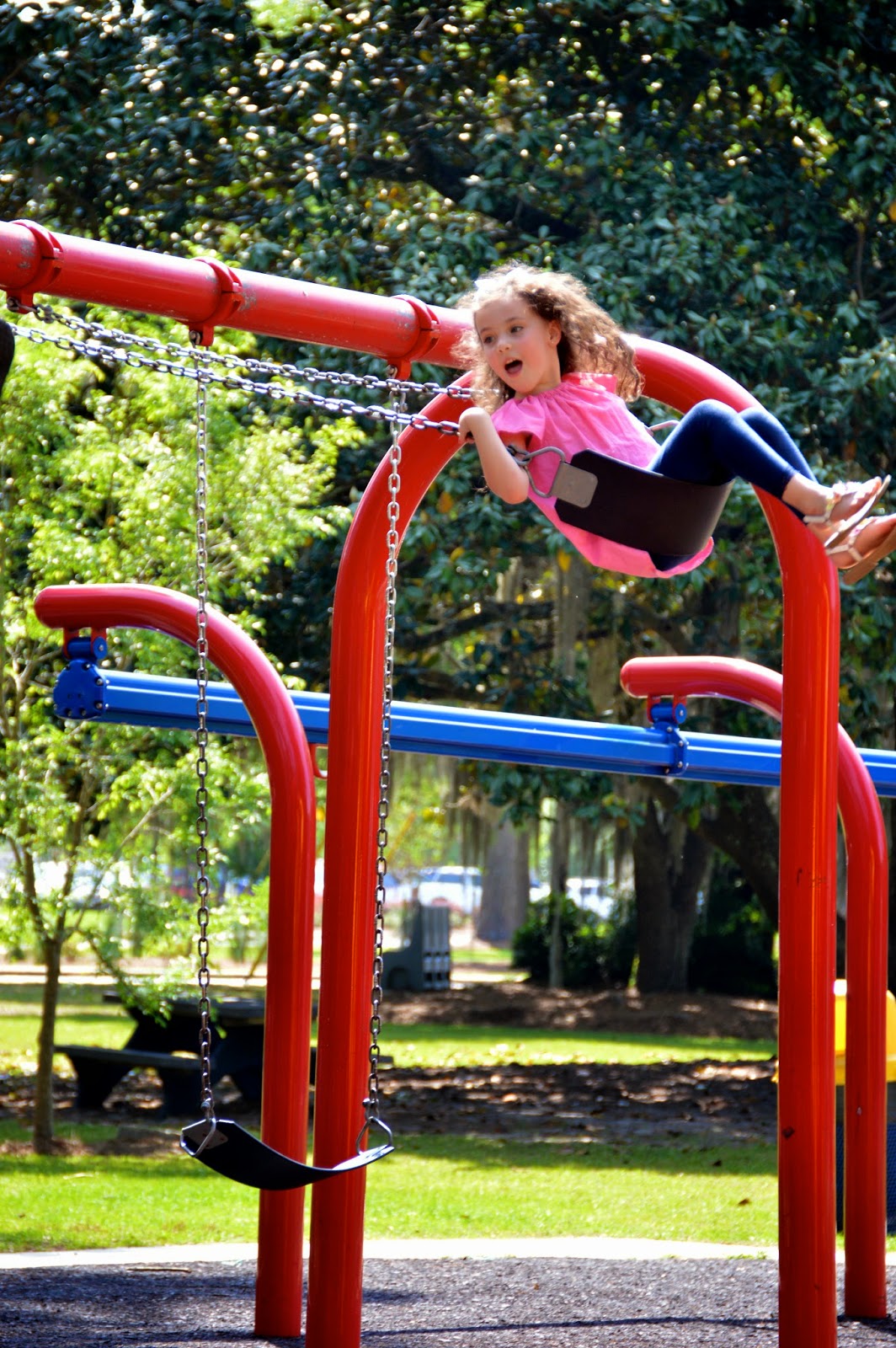 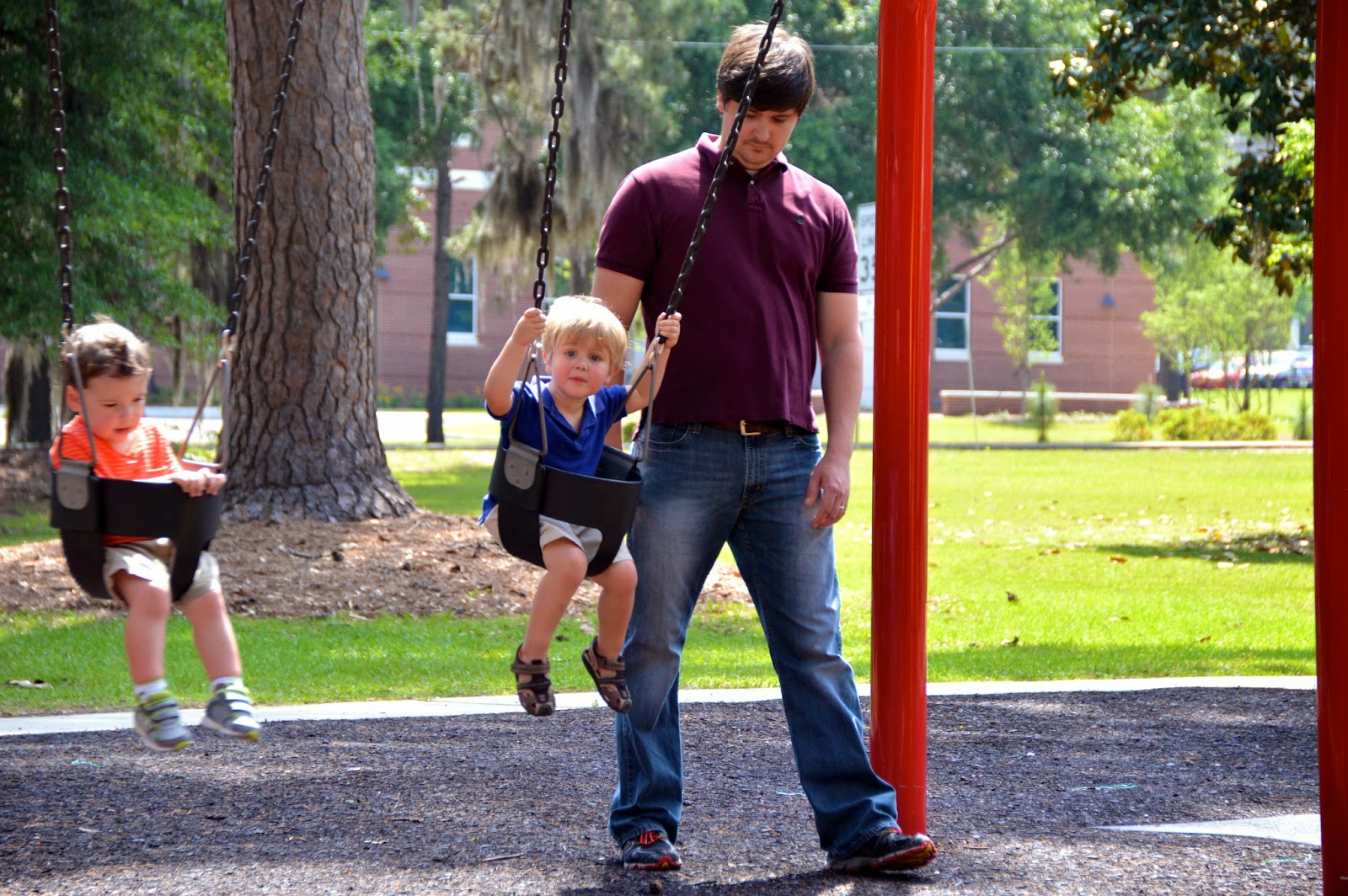 Taking a little breather with Gigi. 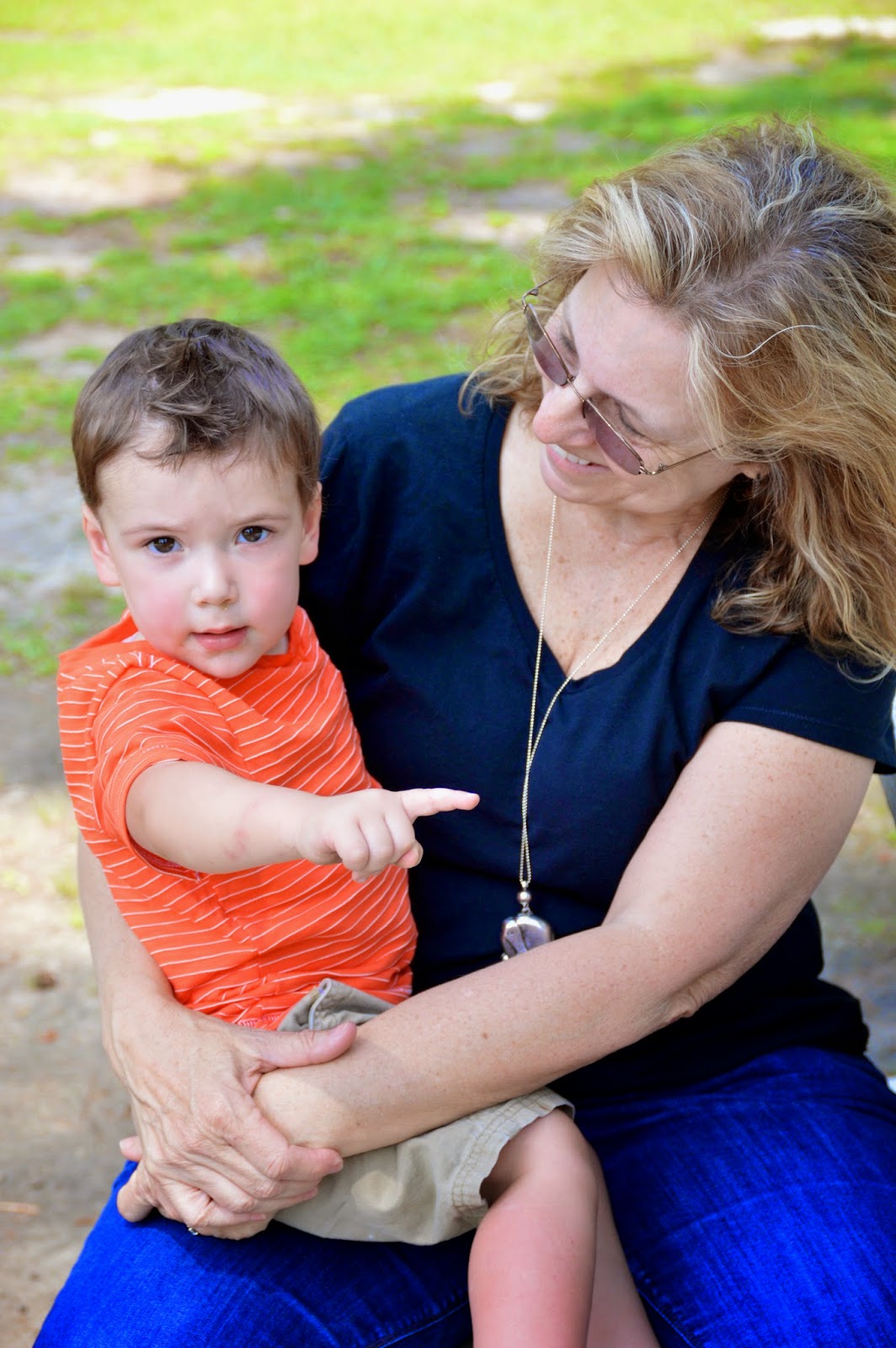 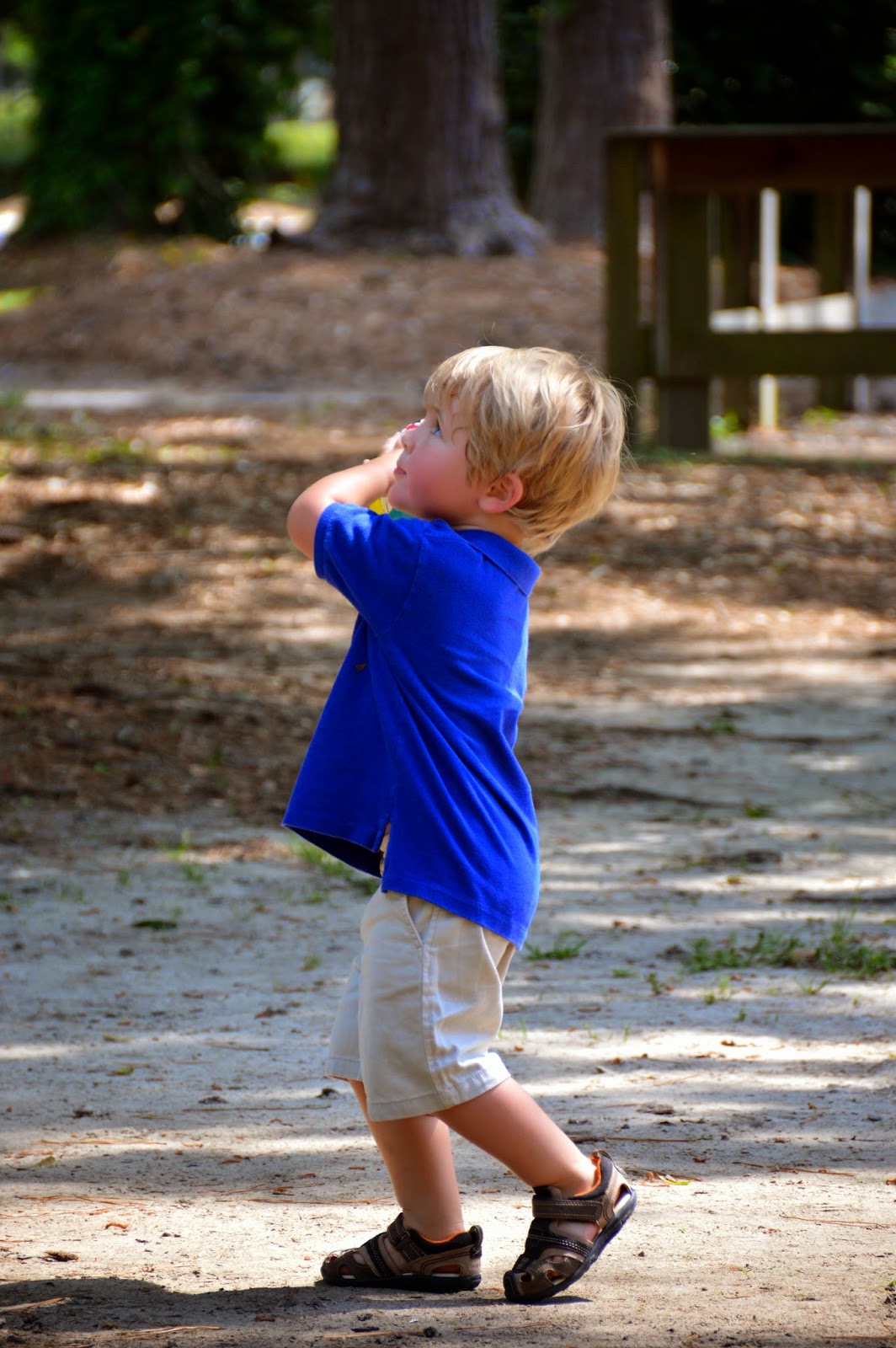 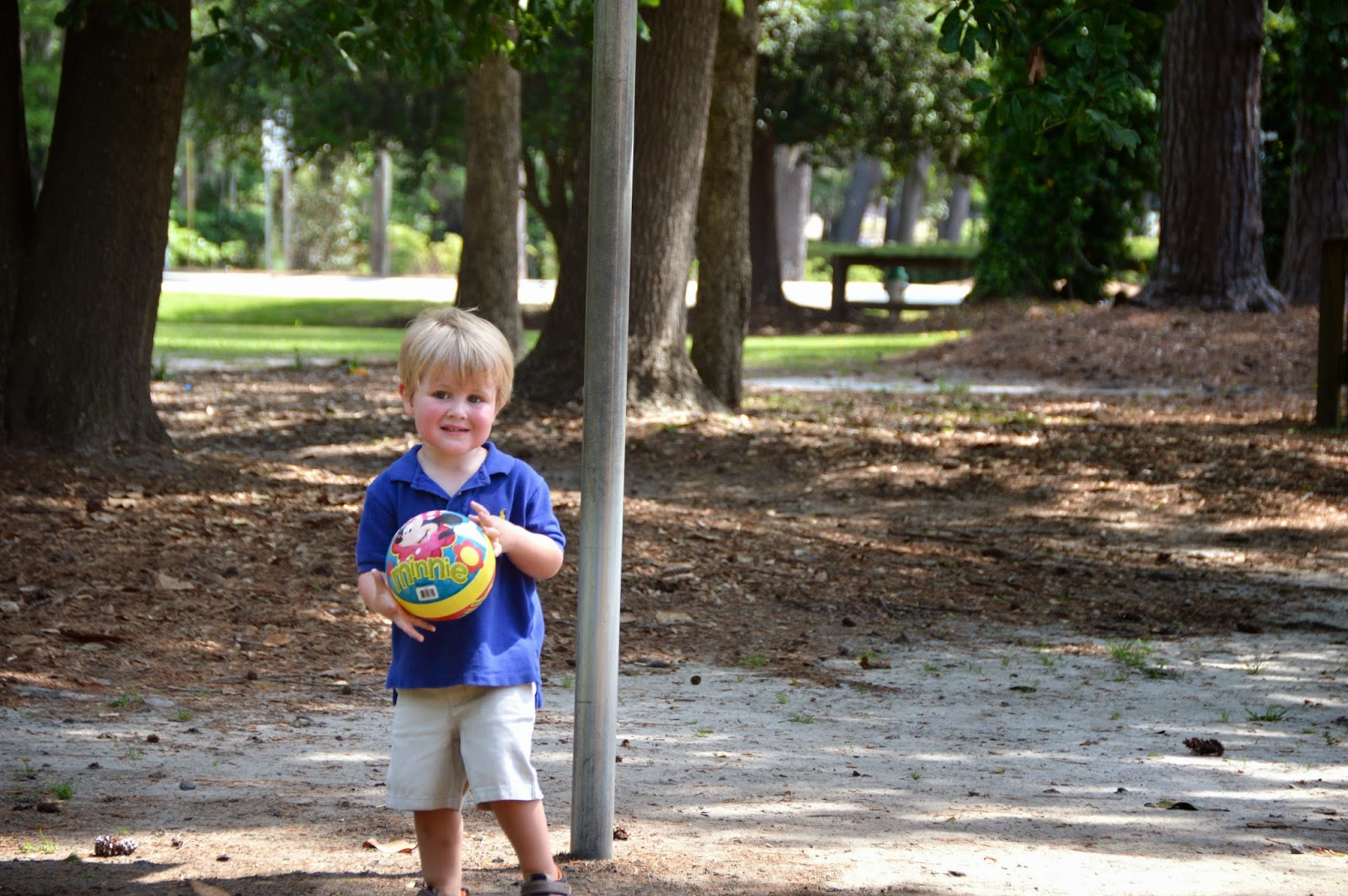 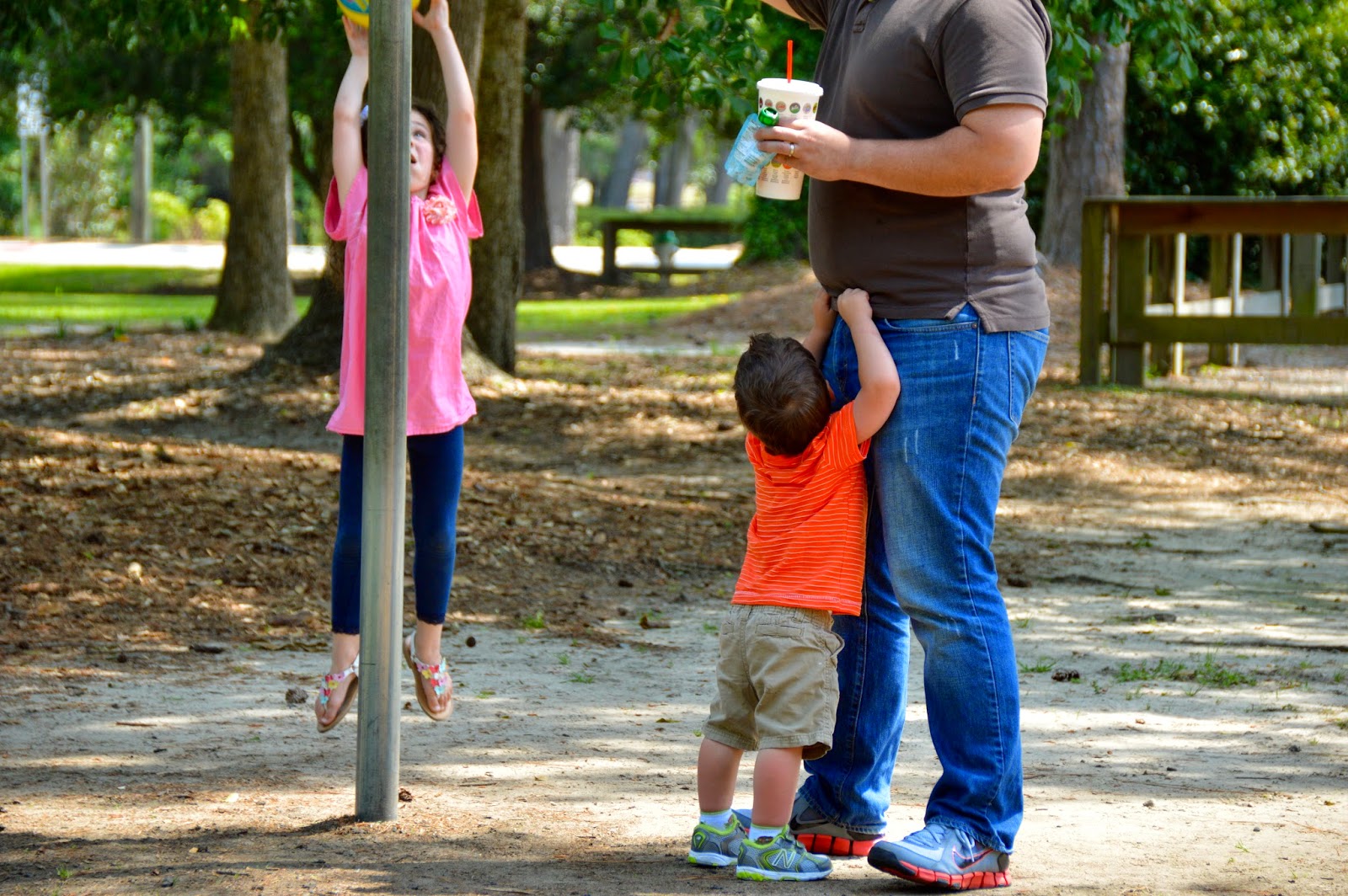 We weren't there for a crazy long time, but the kids had a blast.  Next year, we'll have a new little Hempe baby to add to our annual picnic! 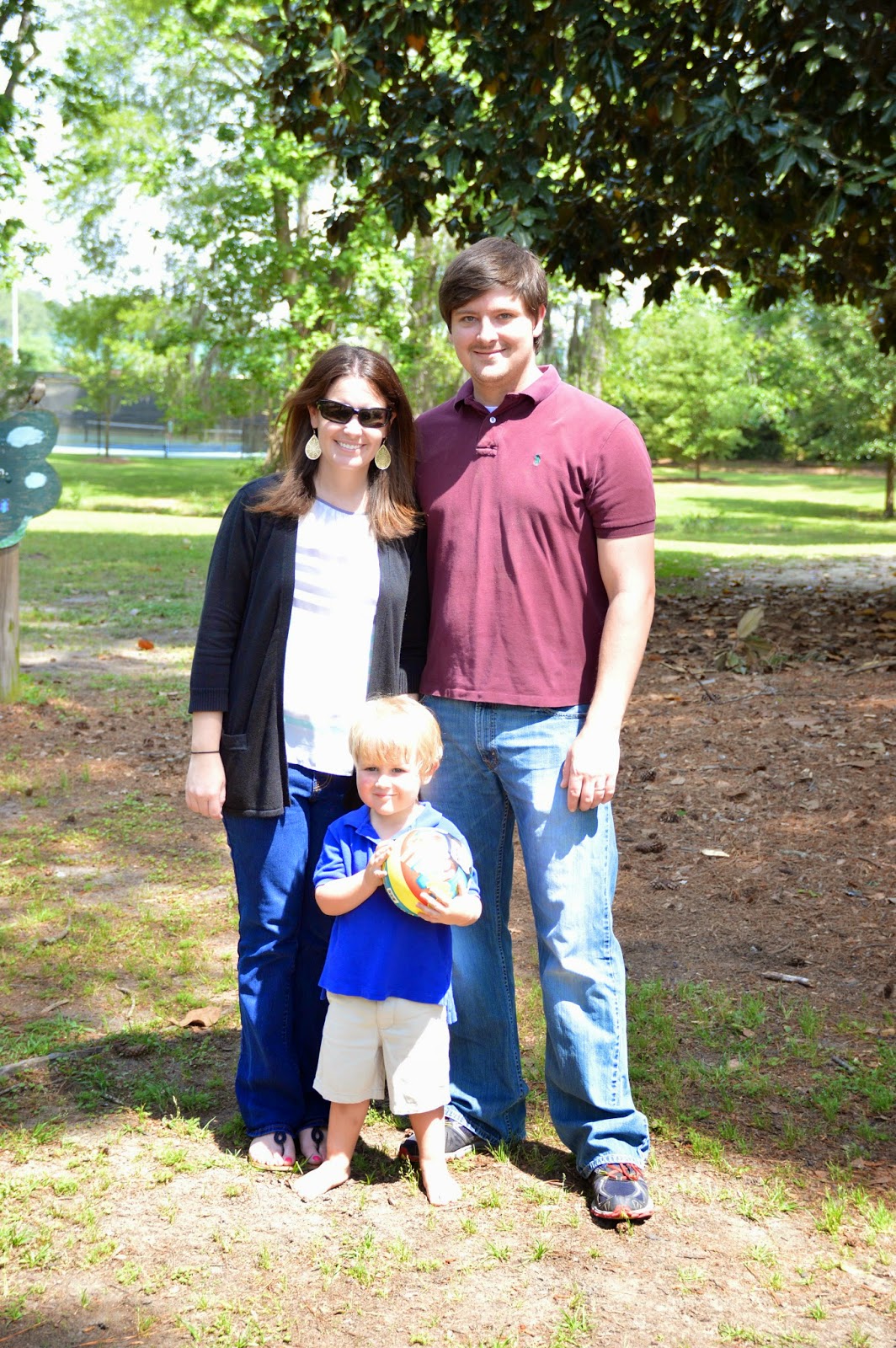 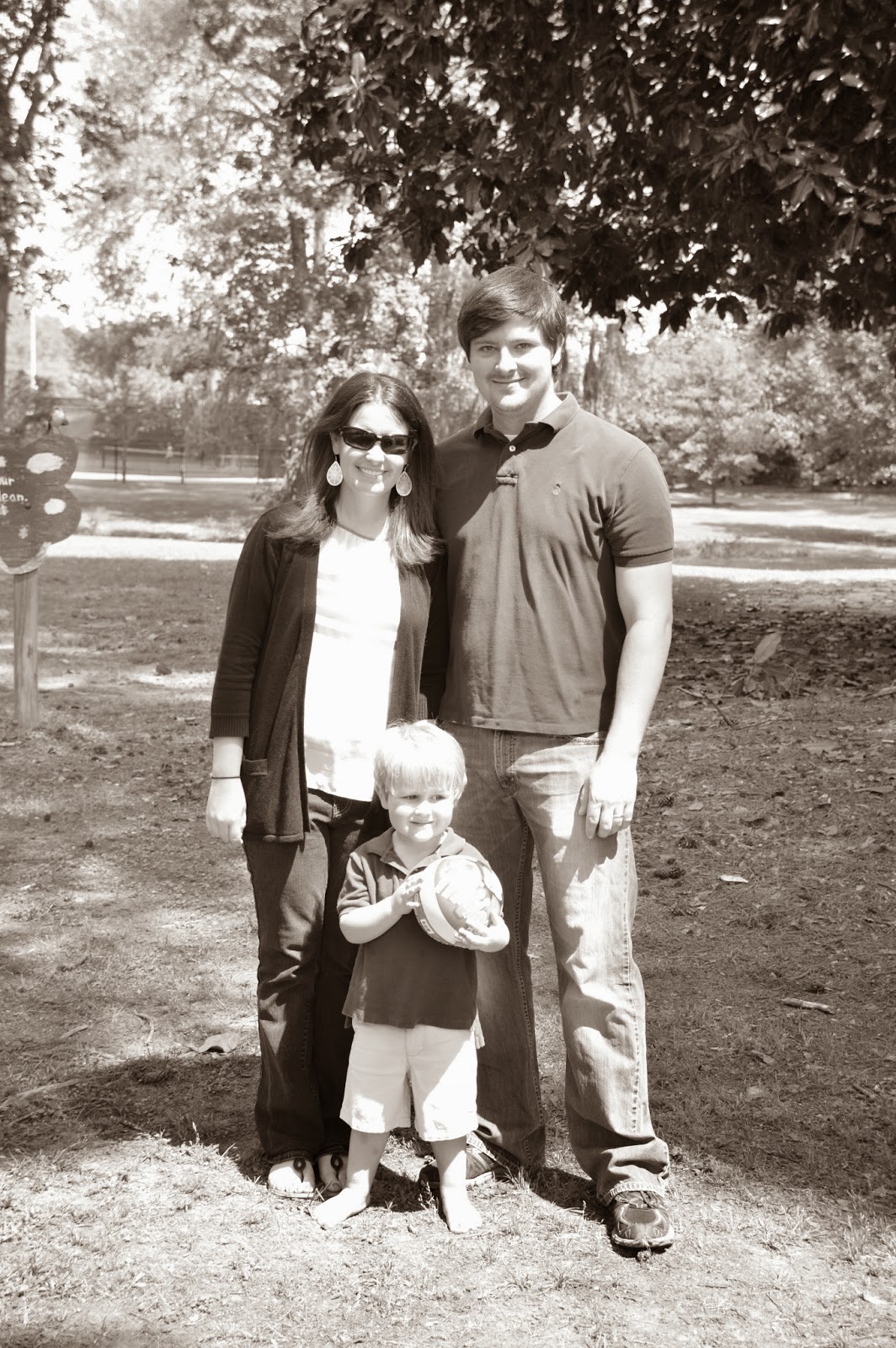 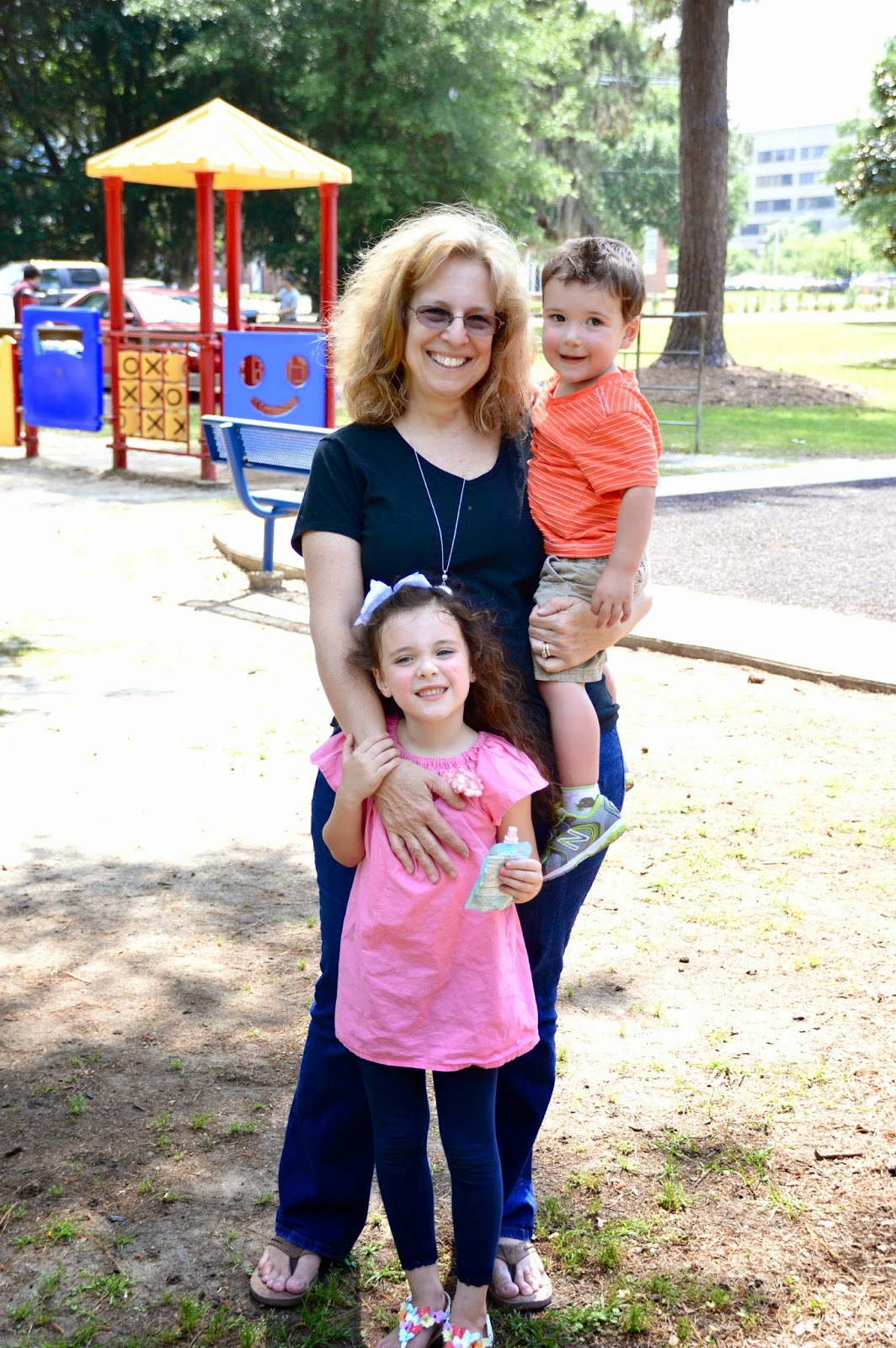 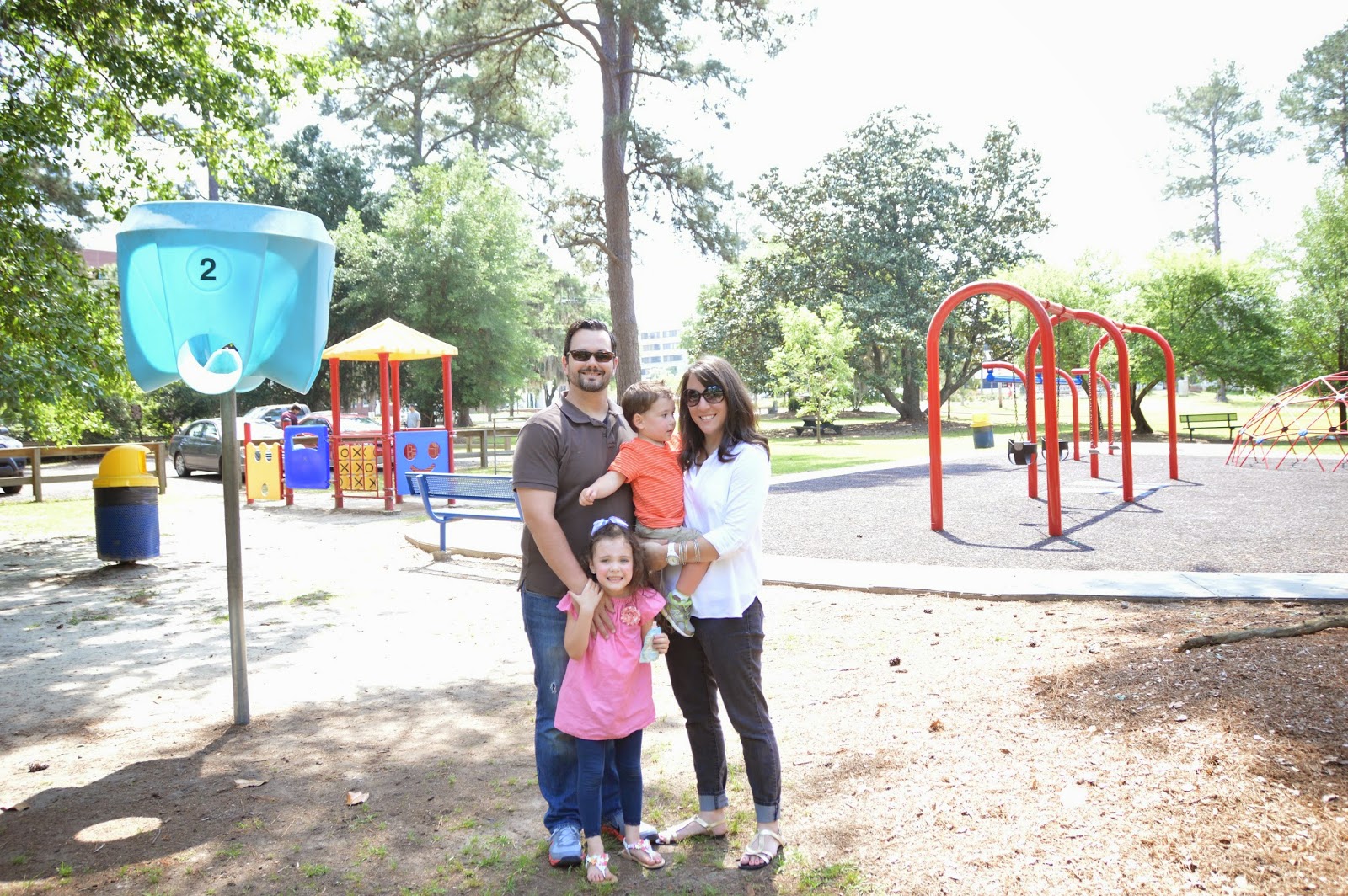 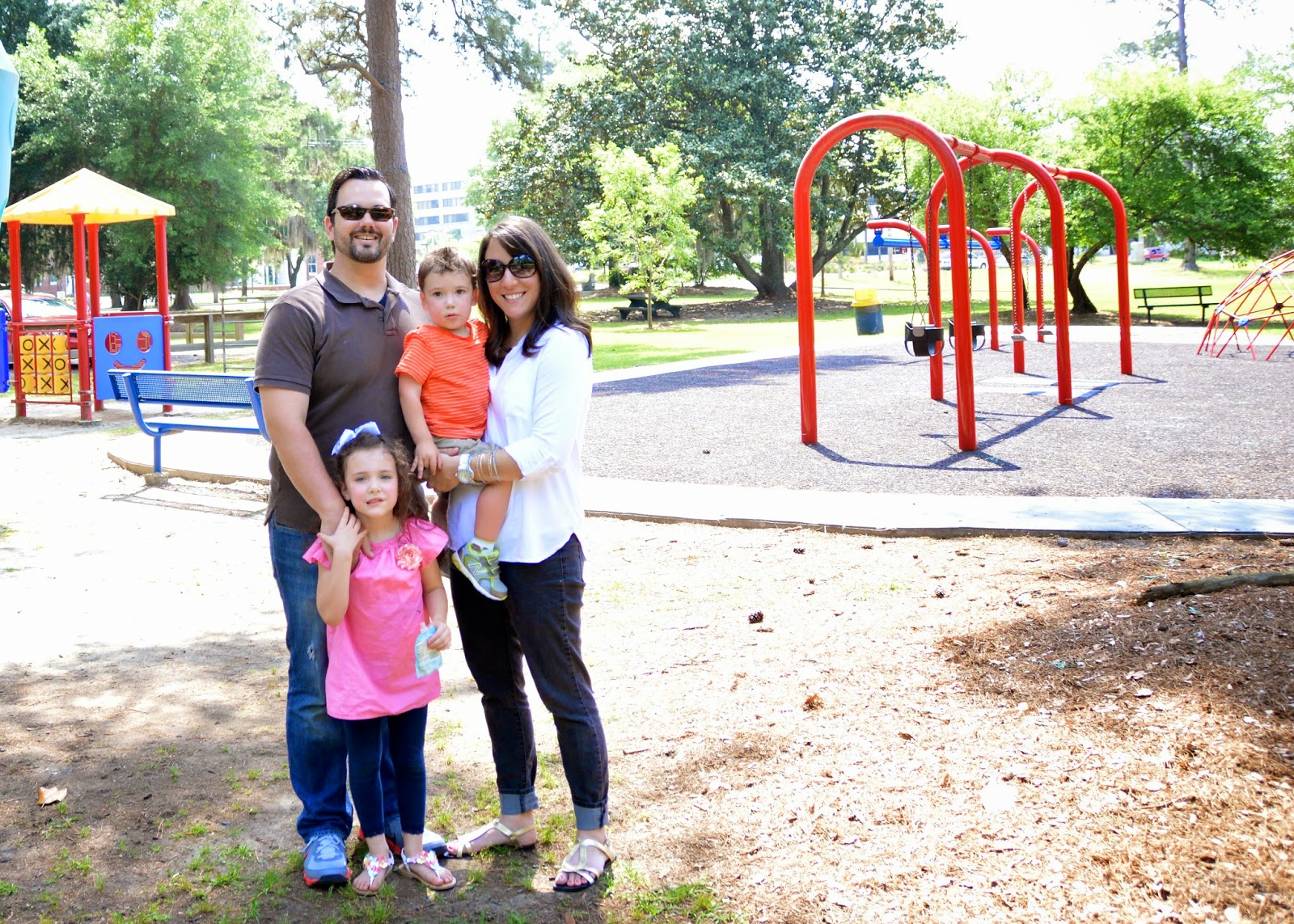