After I got home from the Justin Timberlake concert, I was officially on Christmas Break!!  Woohoo!  We actually had some warmish weather for a few days (not so cool right before Christmas).  While I was cooking dinner one night, Matt took the kids to play outside.  He raked some leaves into a big pile and let the kids go at it.  I was so proud of him because he also took a lot of cute pictures of the kids while they played.  :) 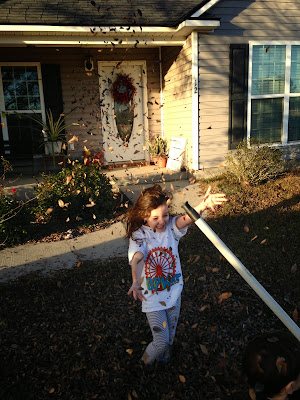 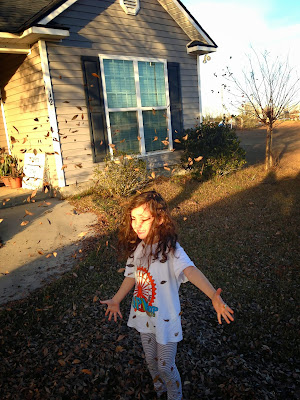 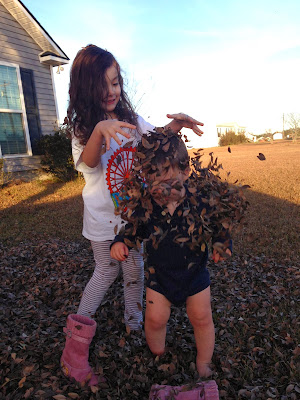 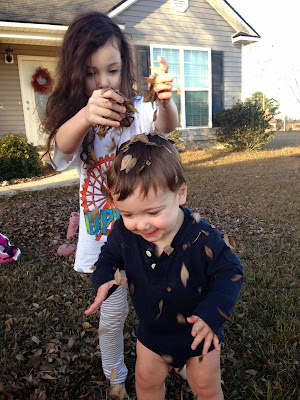 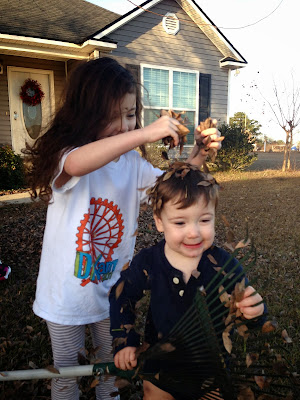 It was a good thing he liked it!  Because LL sure loved dumping them on his head. 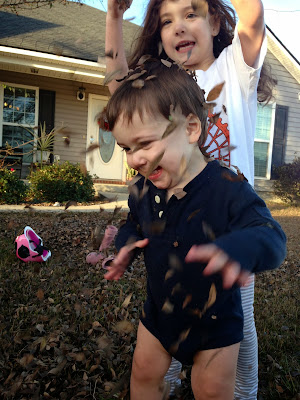 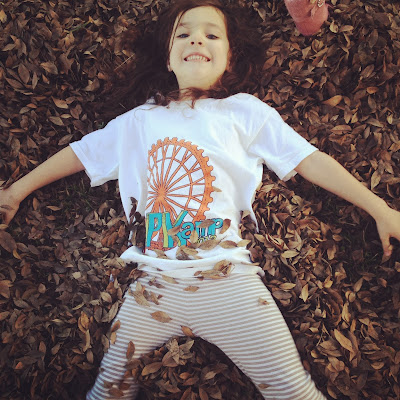 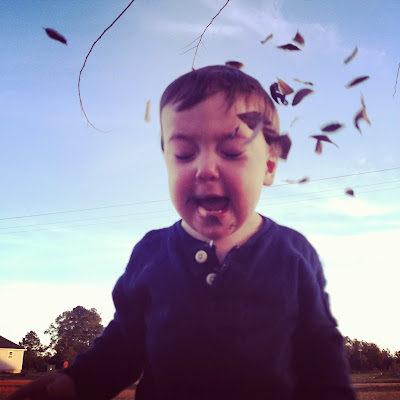 Email ThisBlogThis!Share to TwitterShare to FacebookShare to Pinterest
Labels: Cooper, LL, Lorelai, outside