Christmas is one of those holidays that I am really a stickler for being at home for.  Don't get me wrong, I want to see all of our family and celebrate with them, but I also want my kids to wake up in their house, in their bed, and open presents under their tree.  Thanksgiving is different to me.  Thanksgiving is all about spending time with family, and I'm never really picky about where that takes place.  It works out well because we have done so many versatile things over the last few years for Thanksgiving. 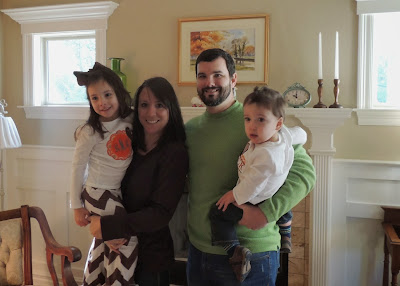 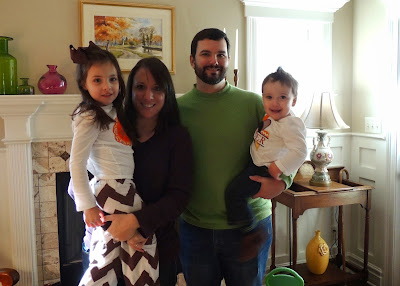 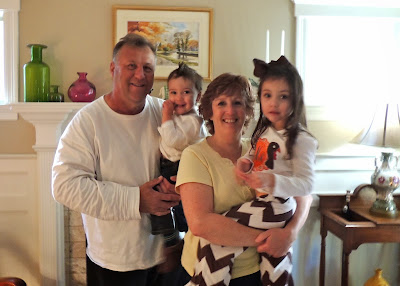 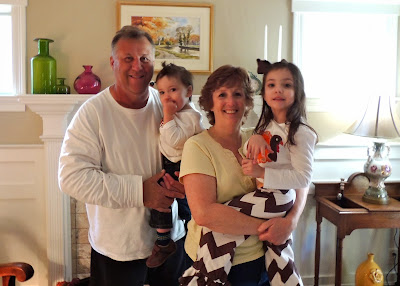 While the turkey cooked, LL and Opa had a blast watching the Macy's parade. 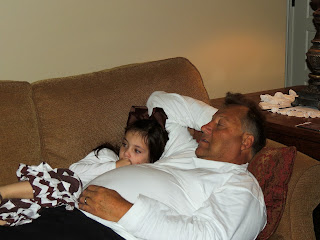 Coop was on the go and playing. 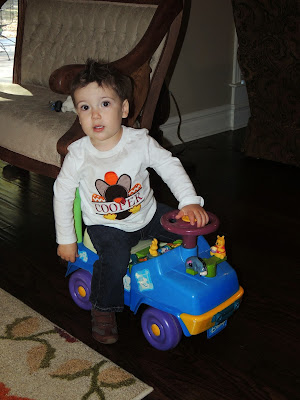 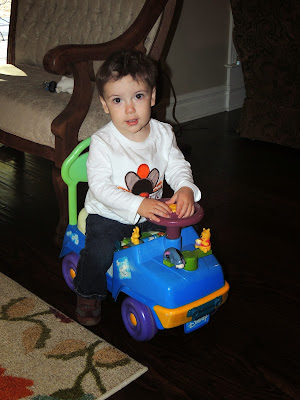 Hands down, my FAVORITE thing about Thanksgiving is cooking the turkey! 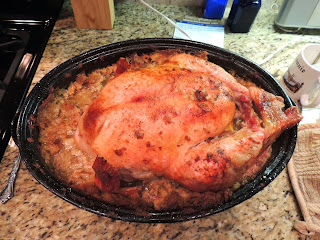 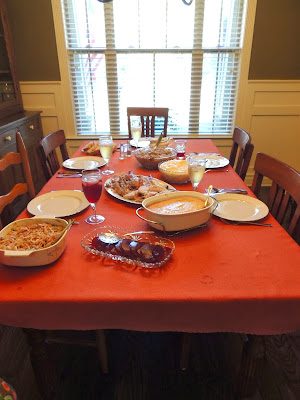 So full and so ready for a nap! 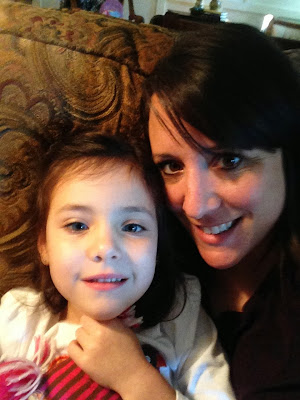 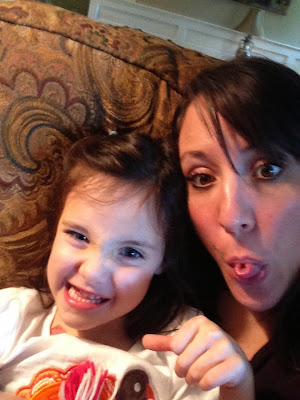 On the way home, we stopped by Elliano's and LL got her first (not from home) hot chocolate.  She was so excited! 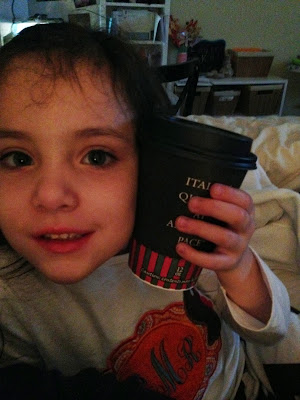 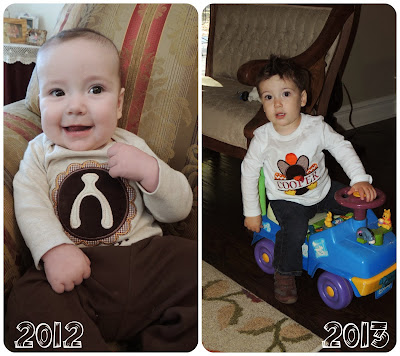 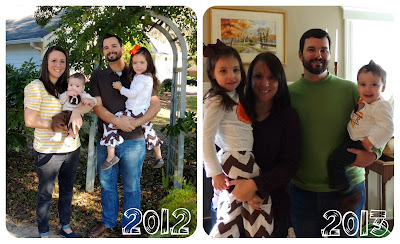 what did you think about the parade???? I turned it on for a minute for the kids and was SHOCKED!!!!!!!! We turned it right back off and had some questions to answer from Kye since the part we saw was transgendered people performing and saying "Ladies, Gentlemen, and those who have not yet decided!" UM. I couldn't get it over it!!!!!