In December of 2011, I cut my hair for Pantiene's Beautiful Lengths.  It was something that I had been wanting to do for quite a while and was on my "bucket list".  After I cut it off, I pretty much just let it grow right back out.  For the last (almost) 2 years, it's been pretty long.  My hair grows relatively fast, so it felt like it was long again in no time.

I really did enjoy having it long, and I also enjoyed not feeling like I *had* to cut it since I had the Locks of Love goal.  This fall, I really started getting the itch to cut it again.  After debating about it for forever, I finally decided to go for it!  I just felt like it was suuuuper long and kind of boring.  It was just time for a change. 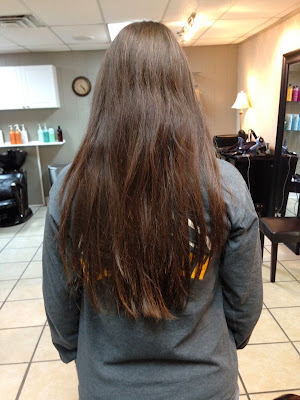 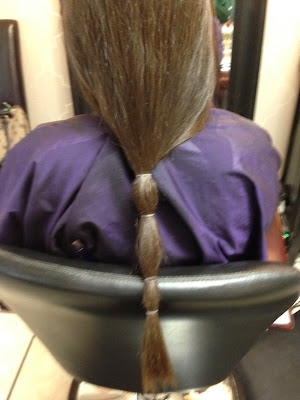 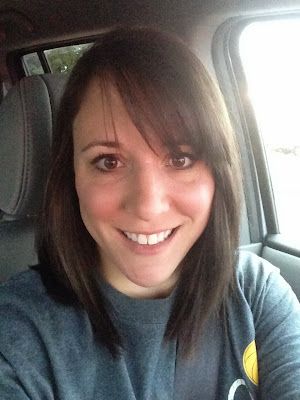 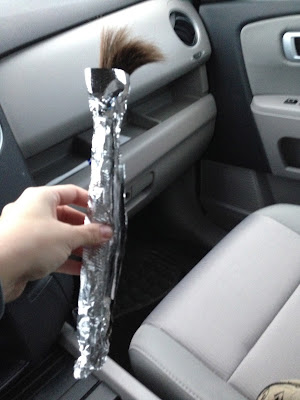 I actually had enough this time to cut off 12.5 inches, so I'll be sending it to Locks of Love this time. 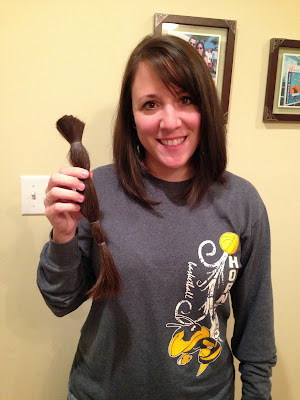 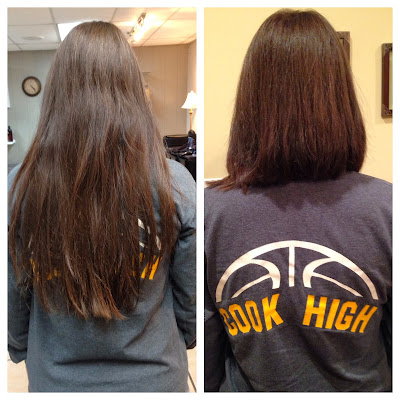 Now I'm sure I'll start growing it back out again.  ;)

Looks great. You still have some good length left.

Life as you know it said...