My sweet sweet Cooper is a year old!  Trust me, there are plenty of posts to come about my precious boy and his birthday, but I wanted to look first at how much our little man has changed this year! 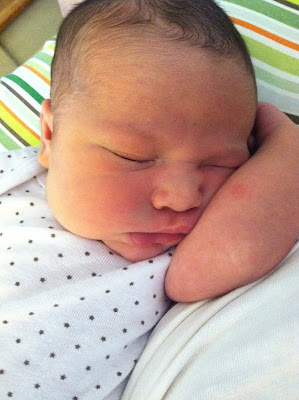 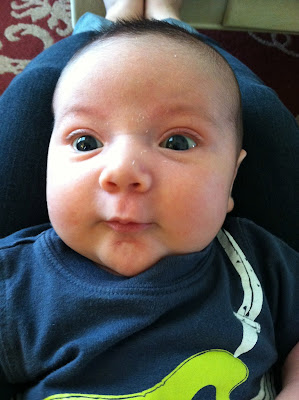 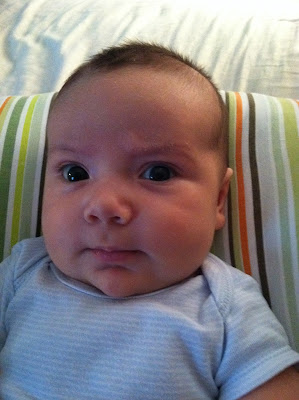 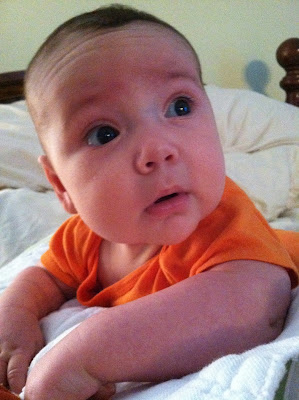 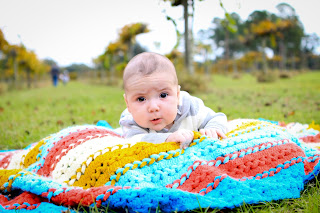 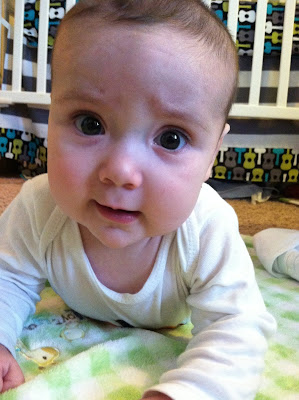 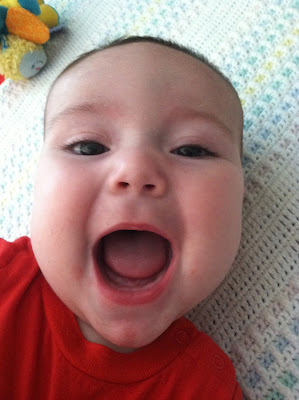 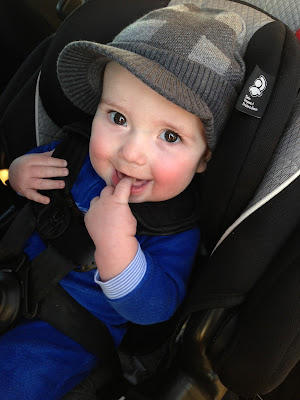 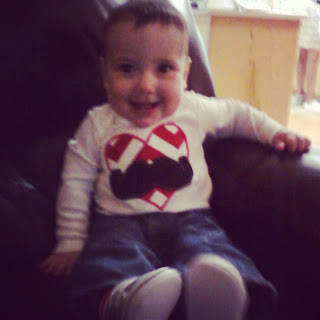 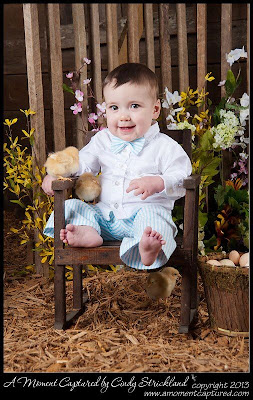 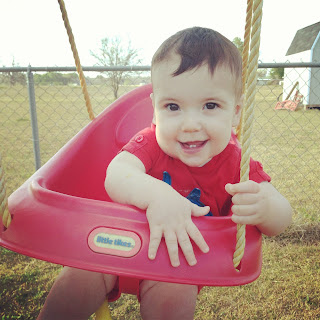 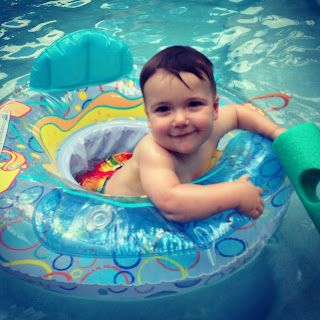 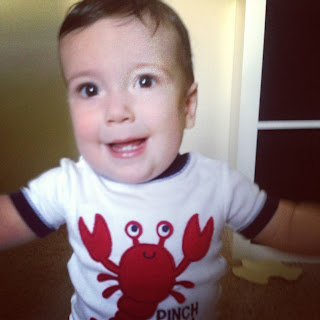 I can not even begin to say how blessed we have been by this amazing little boy this year!  We have so looked forward to celebrating his birthday, and we all had a BLAST!

I just can't believe it! It's just like yesterday I started following you and Mr. Cooper on yoru blog. Now I'm looking forward to reading all about his birthday! ;)