Every year, our town hosts a Father/Daughter dance around Valentine's Day.  Up until this year, LL and Matt have never gone. This is twofold - usually her birthday party is the same day AND she's just been really young.  This year, though, I made sure to find out in plenty of time when the dates were so that we could plan around it.  Matt wanted to take her, and I knew that she was old enough to really "get it" and have fun.

Just like all of the other years, we had no way around it and had to plan her birthday party the same day as the dance.  We had her party from 12 - 1:30, and the dance started at 6.  After he party was over, we zoomed home and put her down for nap.  Luckily, she was out super quickly, so she did get some rest before they went!

Matt had plans to meet up with several of his friends who were also going.  There ended up being a group of 4 guys (I think??) and 5 little girls.

All dressed up and ready to go! 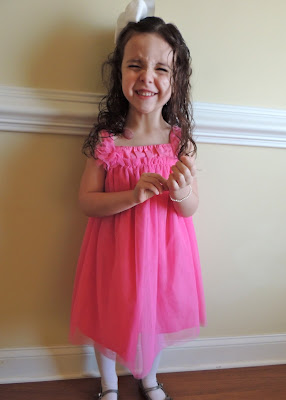 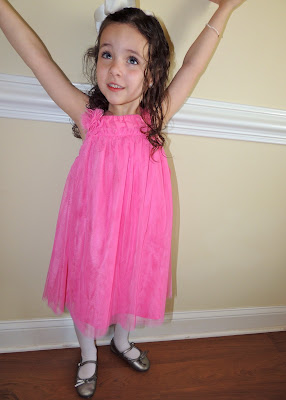 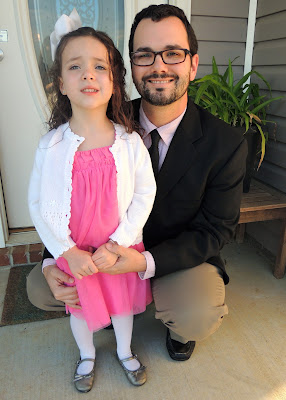 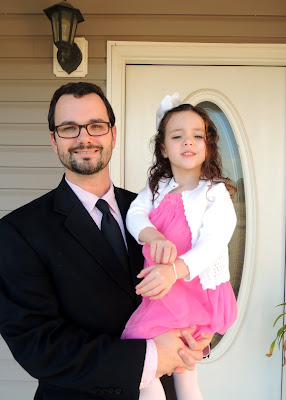 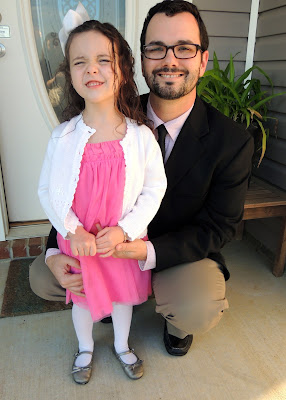 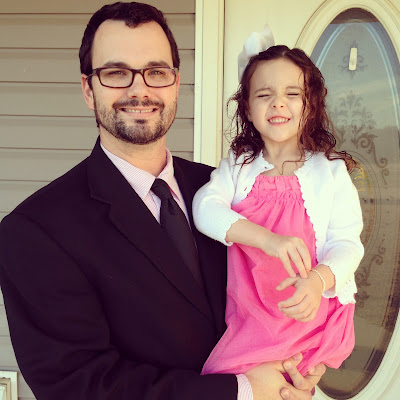 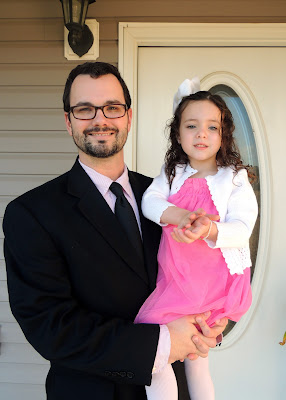 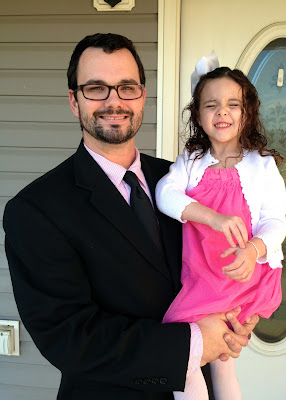 Once they got to the dance, Matt did a good job of taking some more pictures.  :) 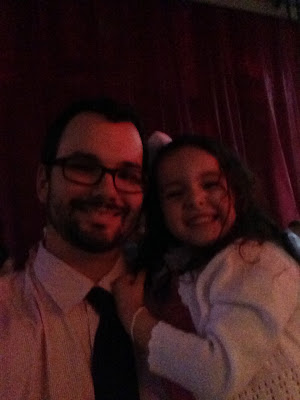 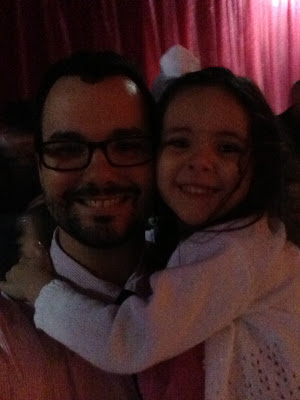 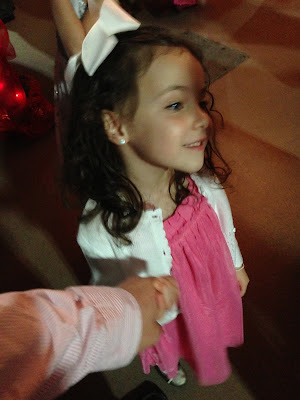 Matt said LL had a blast dancing with Lilli and Coley! 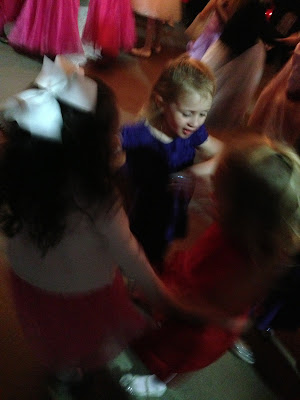 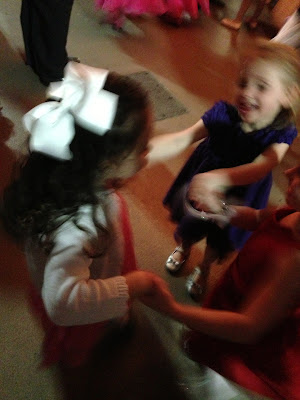 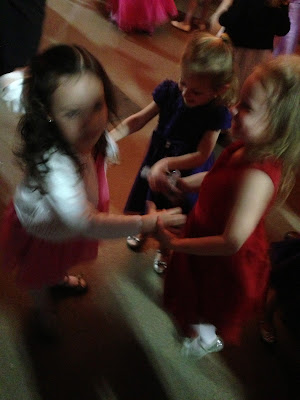 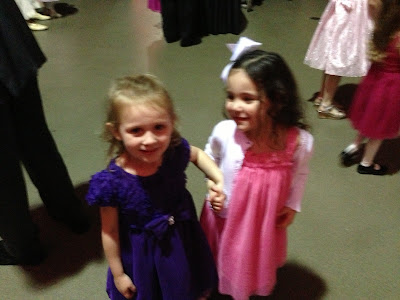 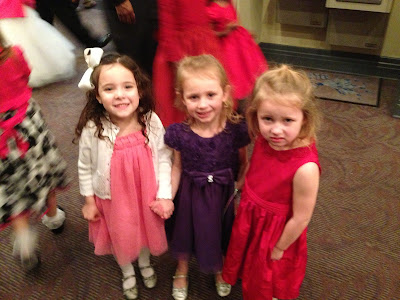 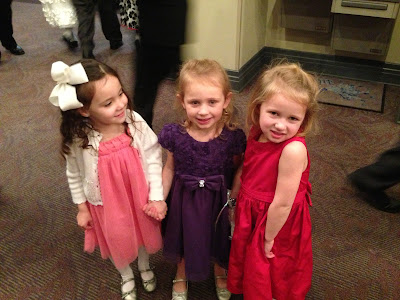 The dads were SUPER smart and waited until after the dance to go to dinner (about 7ish).  Before the dance, everywhere in Valdosta is PACKED!  They also were smart and took the girls to Ihop.  I mean - they're 4.  They totally don't need to go to dinner at a steak house.  They had SO MUCH FUN together and LL talked about it for weeks!  I love this tradition and can't wait for them to go again next year!