Here's all of the cute stuff LL was up to in October:

My mom was over one night to help me out with the kids.  She was playing with Cooper and she said, "Cooper, I'm gonna just eat you up!".  LL looked at me with HUGE eyes and said (very softly and slowly), "Gigi is gonna eat my baby brother!".


{She is still LOVING Uh-Oh} 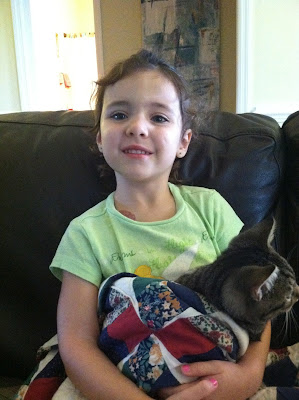 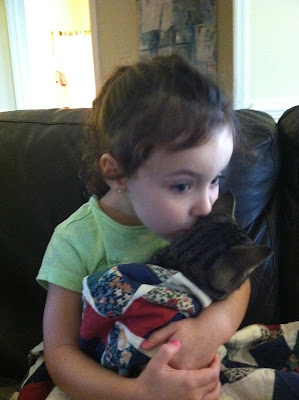 She had a huge bout of the stomach virus this month.  She has never thrown up much her entire life (maybe less than half a dozen time), but we sure got caught up on that.  This poor girl was SO sick, to the point where she would ASK for medicine to make her not throw up.  It was so sad.  :(  Matt got it a little bit, but luckily it stayed far away from me and Coop.


{We took these pics when I was home sick with her one day.  She was trying her best to feel good!} 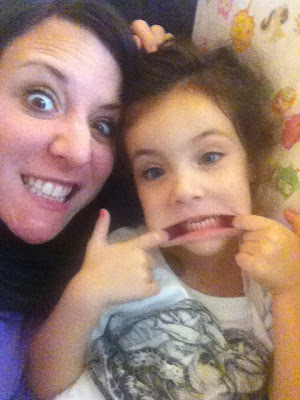 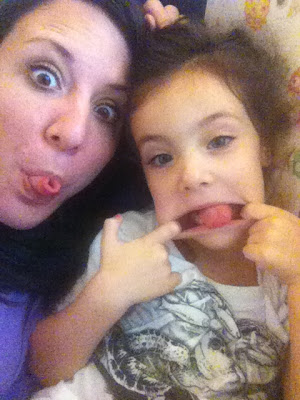 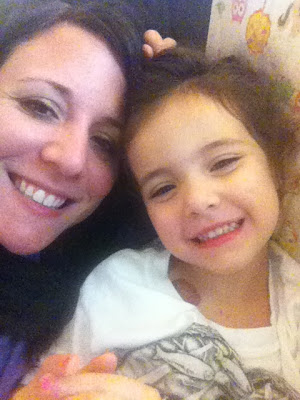 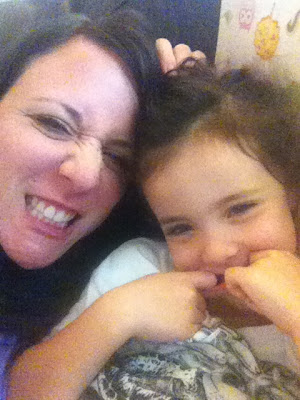 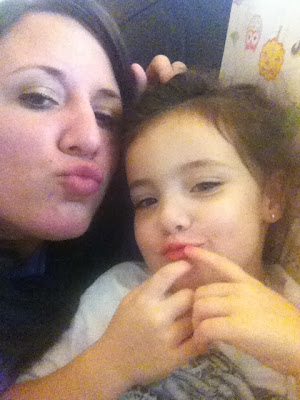 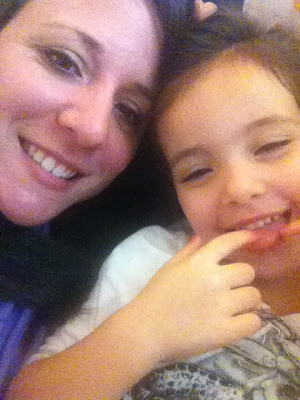 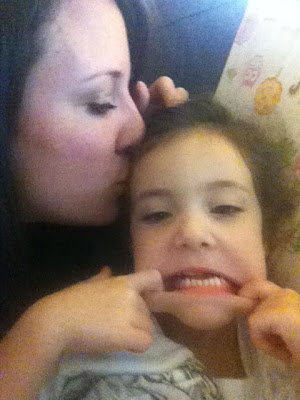 She and I were reading her bible one night and she said, "I got this bible when I was a young little girl."


{She found a hiding place at Grammy and Pop's} 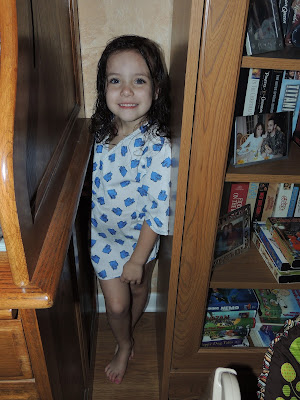 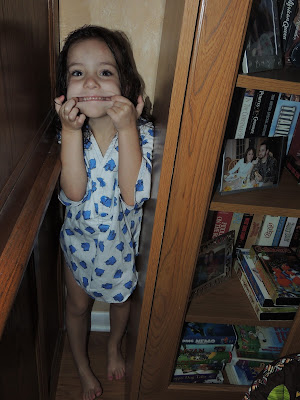 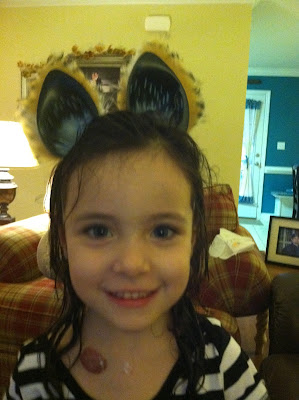 Ben was down for a few days and LL went to Gigi's house to spend time with them.  Gigi put them down for a nap - each in their own room but right across the hall from each other.  She heard the following conversation take place: 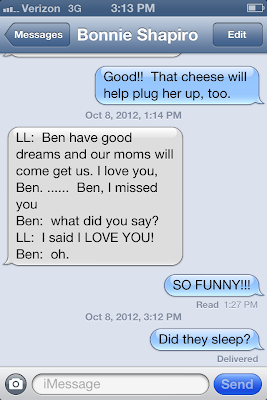 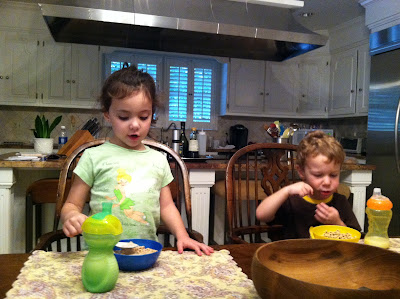 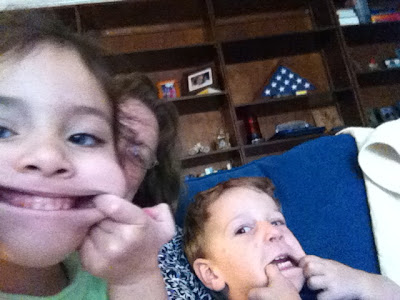 LL came up to me one day and said, "Mommy, do you know the difference between boys and girls?"  Immediately I thought "oh no" and didn't quite know what to say to her.  I had been wondering how long it would take her to realize that she and Cooper are "different" and I was worried this was it!  I said, "No!  I didn't realize that.  How are they different?" and she said, "Mommy.  Boys....have brown hair."  Haha - yes, sweet girl.  That is the difference. 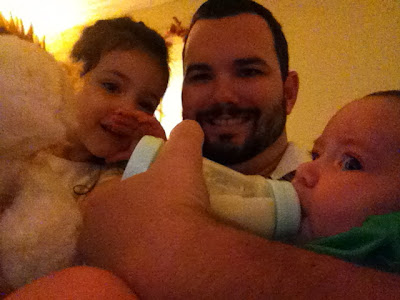 There is a cotton field behind our house.  Matt took her out there one evening to pick a little bit.  She brought it in to me and told me that now we could take the polish off of our toes.  :) 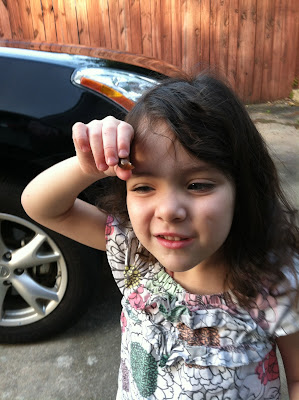 Matt was going to sing at his grandmother's church for this cowboy themed night that they were having.  He was heading out with his guitar, plaid shirt, boots, and hat.  He already felt pretty ridiculous, and LL looked at him and said, "Daddy, say ye-haw!".  Bahahaha. 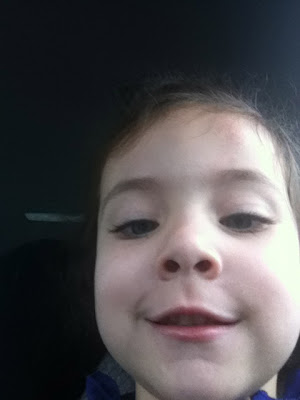 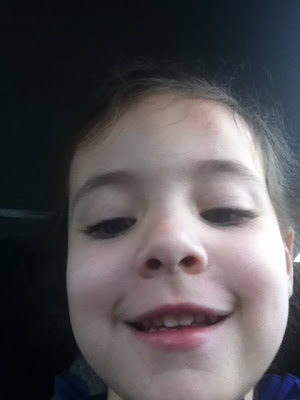 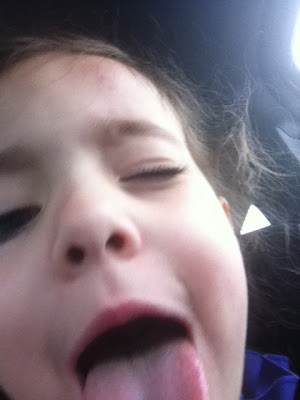 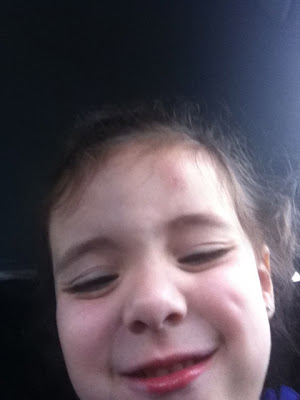 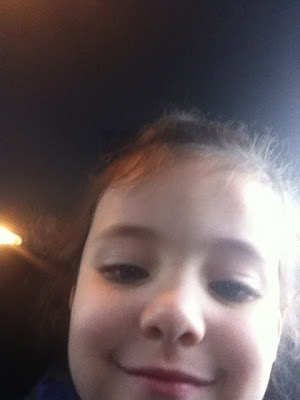 LL was playing around with some of her play jewelry and she put a ring on her toes.  I asked her if it was a toe ring and she said, "Yes!  Toe rings and hand rings!" 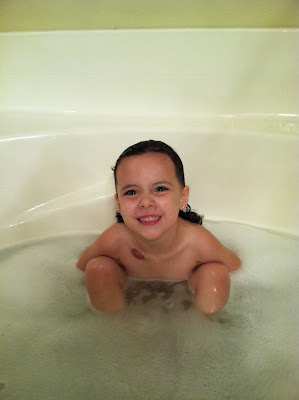 Email ThisBlogThis!Share to TwitterShare to FacebookShare to Pinterest
Labels: Lorelai

the matt yee-haw thing made me totally laugh out loud ;)